The best 4 activities in the Greco-Roman museum in Alexandria, Egypt

The Greek Roman Museum, the Greek Roman Museum, is one of the most important museums of Alexandria. It displays a wide variety of antiquities found in Alexandria, Egypt and surrounding areas, most of which are from the Ptolemaic period and the subsequent Roman period.
It opened its doors to visitors in 1892 AD, and the museum is considered one of the most important tourist places in Egypt 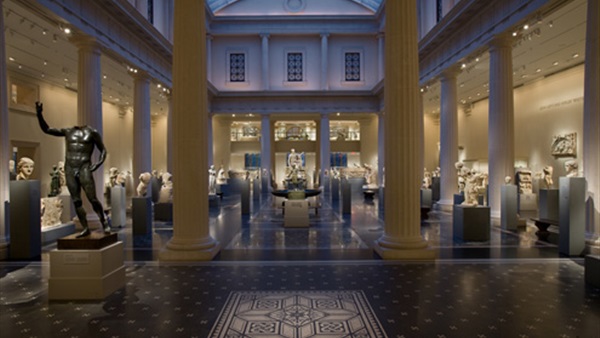 The best activities you can take in the Greco-Roman Museum

You can start by watching the collection that includes the most important relics from the Coptic era, which were found in Alexandria, including a marble plaque of Saint Abominia.
And a group of pottery vessels depicting Egyptian art in the form of poultry and luxurious crowns of marble in the form of baskets. 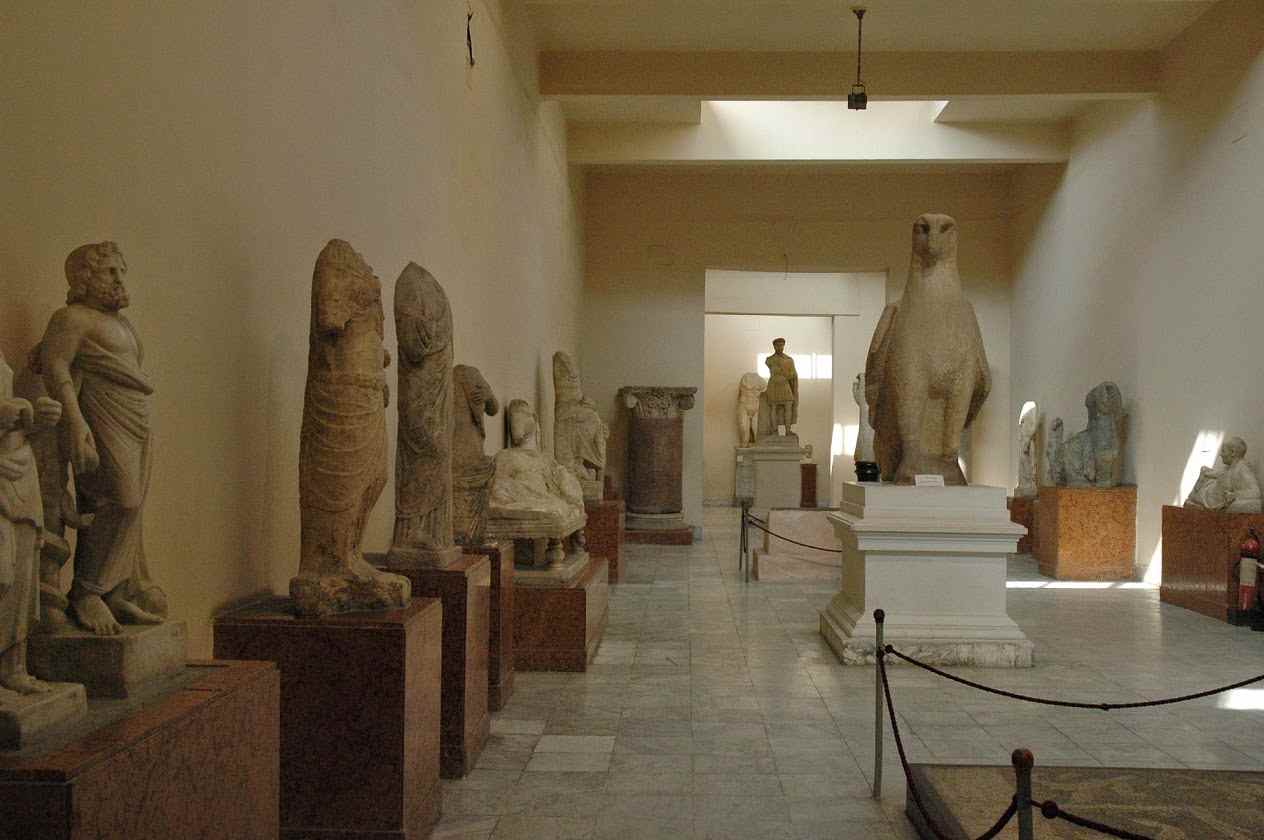 • You can also visit the third hall of the museum, which includes a group of golden ornaments, various statues and artworks.
Then in Hall 13 you can see a statue of a Roman emperor in military style.
And Hall No. 15, this hall includes architectural elements from the remains of buildings and cemeteries of Alexandria of Egyptian-Greek mixed nature.
• The museum consists of 22 separate halls, each of which contains a different type of artifacts and artifacts. In each hall there is a guide to explain the history of the artifacts you are seeing.
For more information about all the halls, visit the official website of the museum.from here

The best hotels near the Romanian Museum of Alexandria

Paradise Inn Le Metropole is a 4-star hotel, with a very good rating among the best hotels in Alexandria, as it is less than 10 minutes by car from the Roman Museum in Alexandria.

Steigenberger Cecil Alexandria Hotel is a 4-star rating, with a great rating among the best Egypt hotels in Alexandria, as it is less than 15 minutes by car from the Roman Museum in Alexandria.

The location of the Romanian Museum of Alexandria on Google Map

The best 5 activities in the Roman theater in Alexandria, Egypt