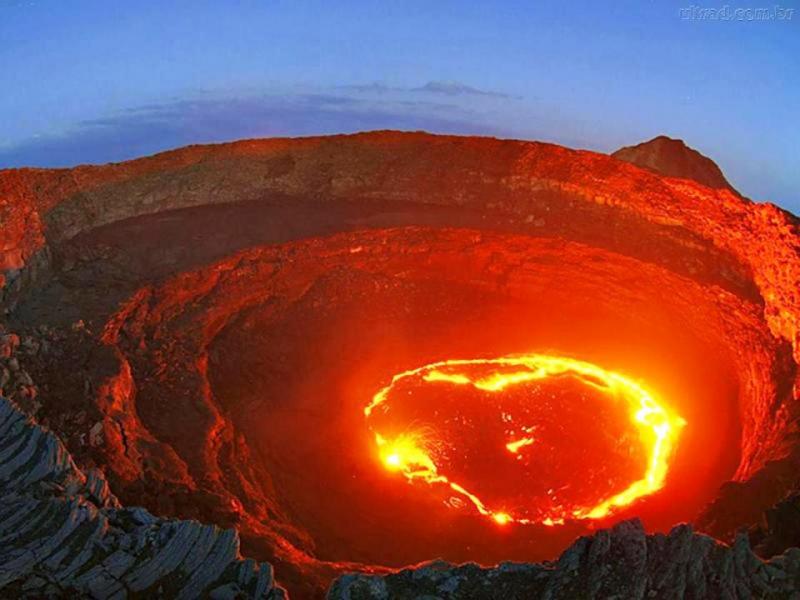 Here, the crater Al-Wa’bah, the largest volcano in Saudi Arabia and the Middle East, is truly a miracle like no other, as geologists describe it.

The “miracle” miracle of Taif 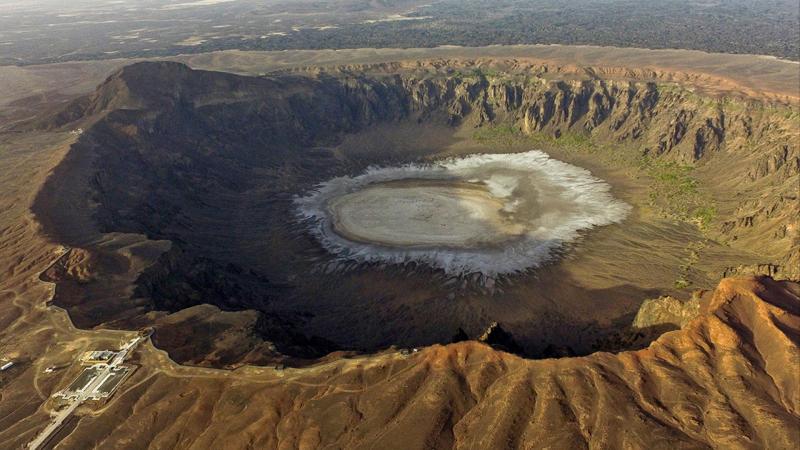 If one day you decide to visit the crater of the “Al-Wa’ba”, you will inevitably feel a great dread when you see it in its circular shape and the height of its towering sides, that crater that was caused by volcanic activity that led to an underground explosion that generates steam by the contact of molten rocks with groundwater, not as I think Some geologists have formed as a result of the fall of a meteorite, as its outer appearance resembles meteor craters. 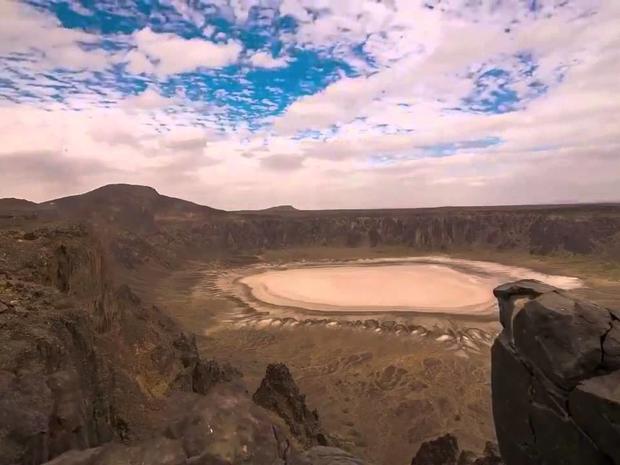 On the northwestern side of the Al Wa’bah crater, there is a vertical hill that is the edge of the crater, which split into two halves when the crater was formed, while in the northern part of the crater you will find palm trees and green grass. 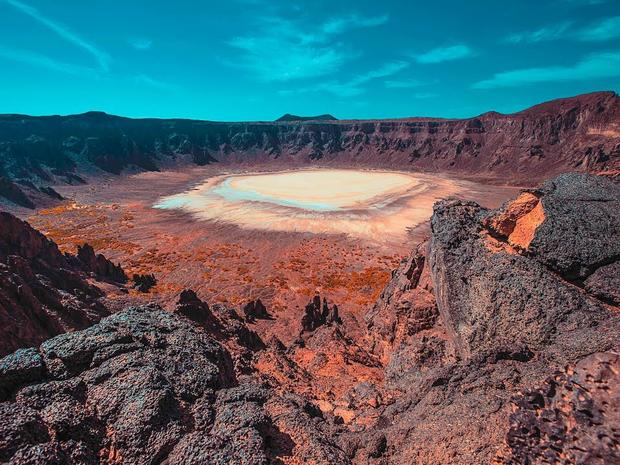 It is worth noting that the number of volcanoes in Saudi Arabia is approximately 2000 volcanoes, and they are considered dormant, and formed through its long history 13 major freeforms that result from great and ancient volcanic flows. Its eruption lasted for several days, and the lava traveled for 23 km.

You should try out these restaurants