Dear reader, we present to you, through our article today, Arab travelers, a number of different information about tourism in the Philippine island of Palawan, which is located in the southern side of the state of the Philippines, and the capital of this island is Puerto Princesa, and it extends from the city of Mindoro in the northeastern part of Borneo, And located in the southwestern side of the country.

It is considered one of the most beautiful islands in the world, and there are many citizens who go to it to enjoy its scenic views.
During the following lines we will talk in some detail about this charming island, just follow us.

Tourism in the Philippine island of Palawan

Among the most prominent places are the following: –

It is considered one of the best beaches in the world, so you can visit it during your trip there. 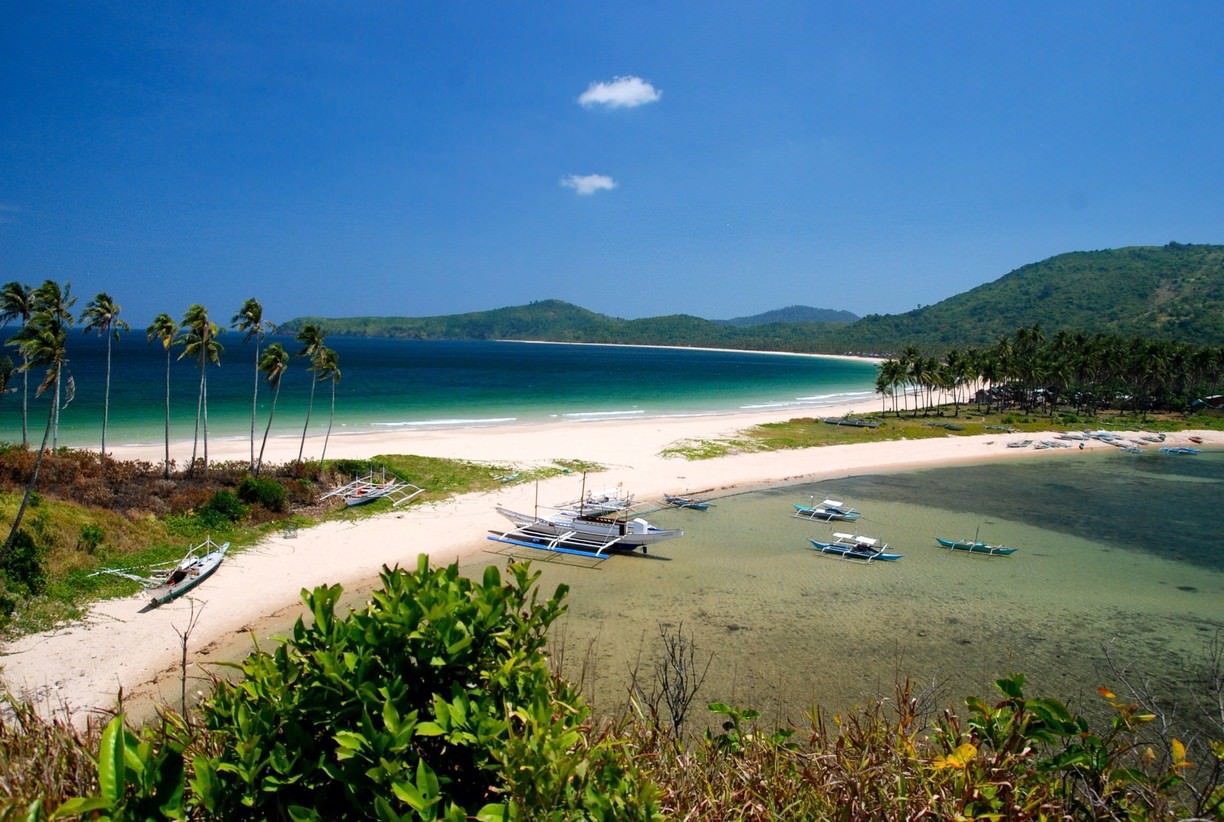 Which is one of the wonderful tourist attractions located within the Philippines. 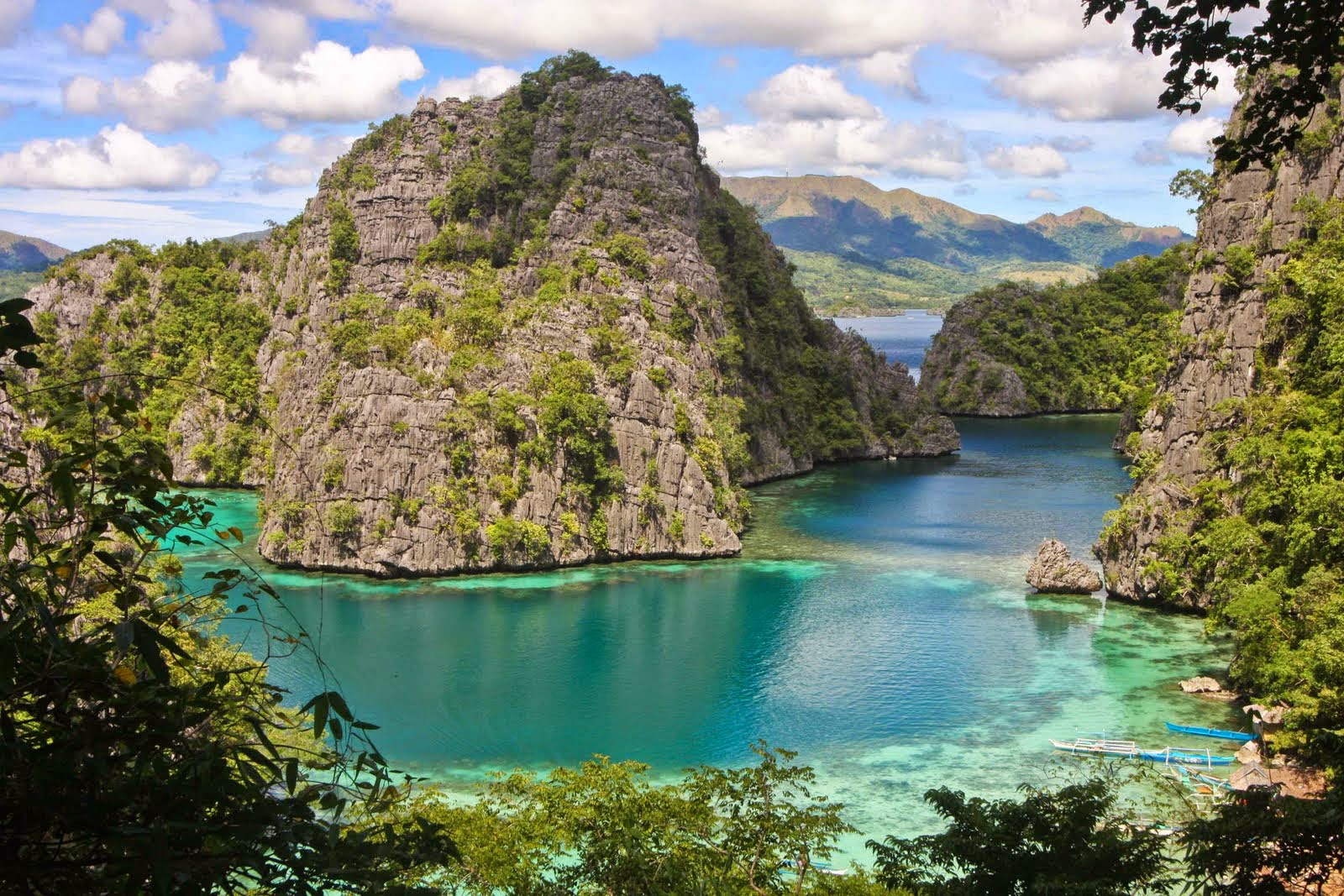 It is one of the largest cities in the Philippines according to its area, and it includes a number of tourist attractions, and there you can see the different natural wonders, and there is an underground river called the same name of the city, which is the longest river in the world that exists under the ground, and it has been attached to a site The World Heritage of UNESCO, and what distinguishes this river most is the possibility of discovering it by visitors by taking boat trips, entering the cave and seeing the river from it. 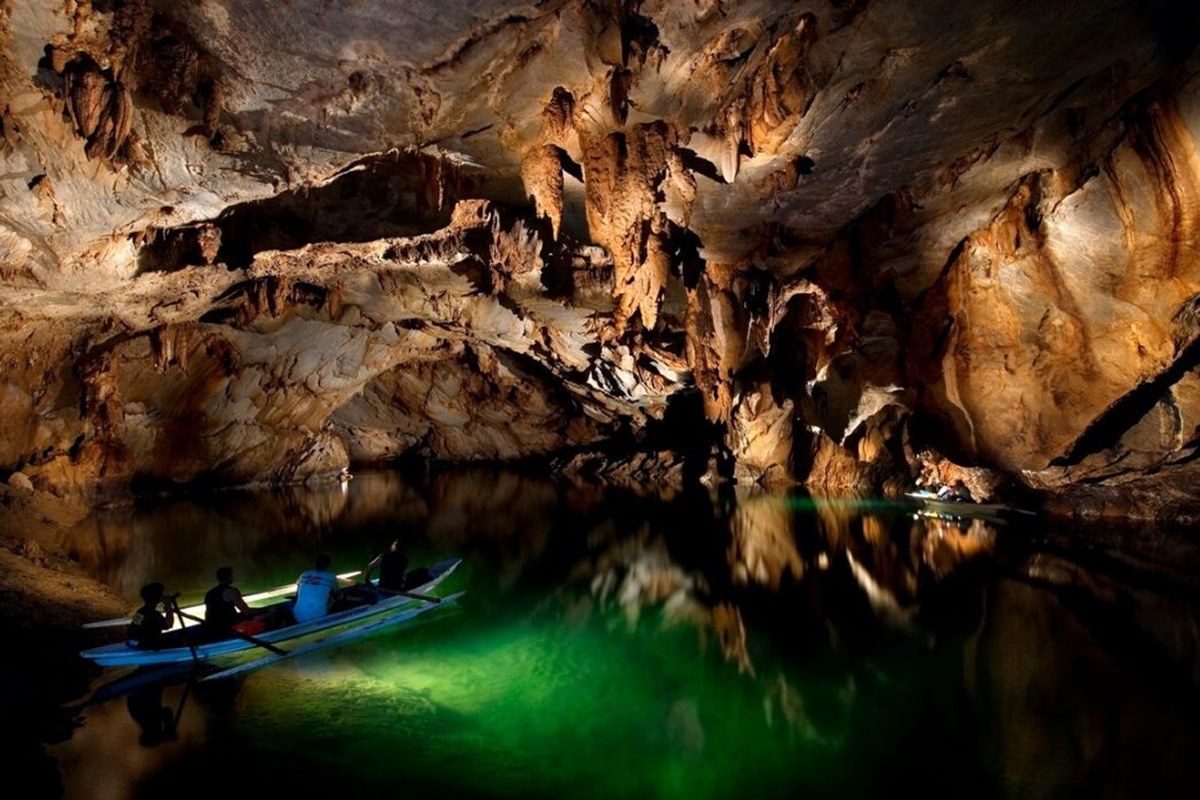 It flows from the mountain chain of St. Paul, and reaches the Puerto Princesa Suburbanian River Park, and tourists can go to the underground cave of the Capayogan River, and you can ride a boat from the beginning of the cave, then sail 1.60 kilometers inside the cave, and here they can enjoy watching the special formations With bats, and limestone. 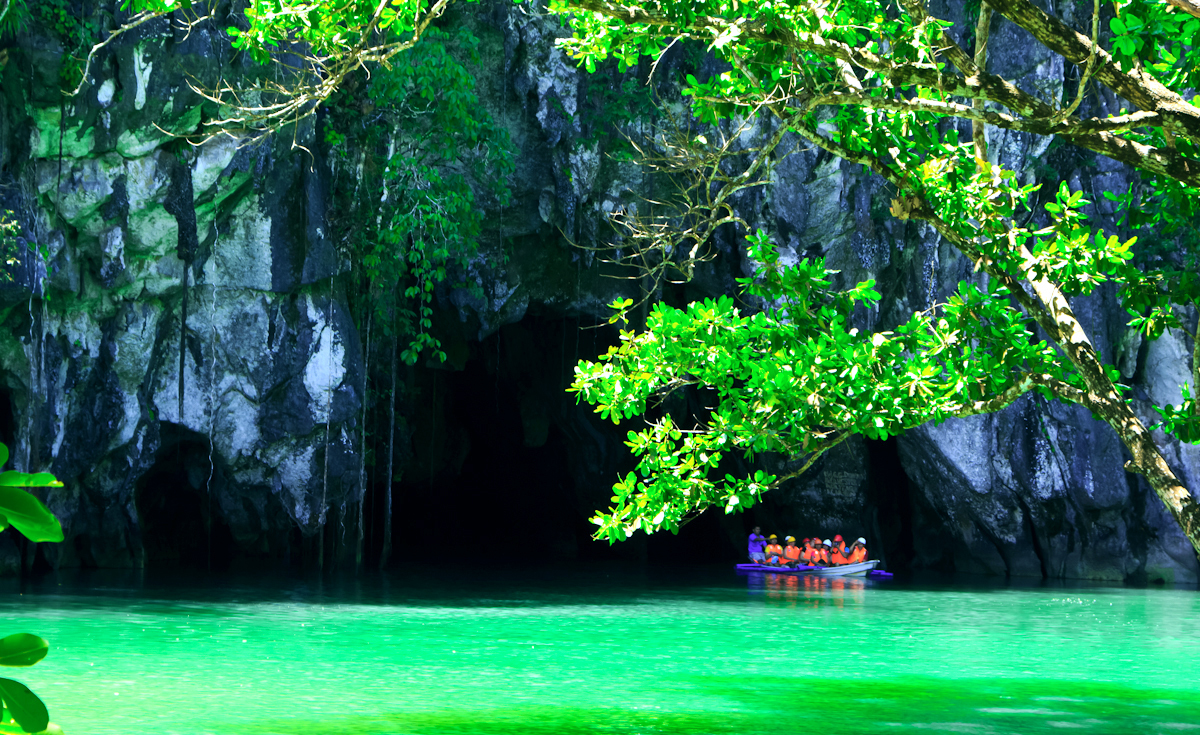 It includes thirty diving sites suitable for all groups, so adults and children can enjoy a wonderful diving experience, and this city is also home to 850 types of marine life. 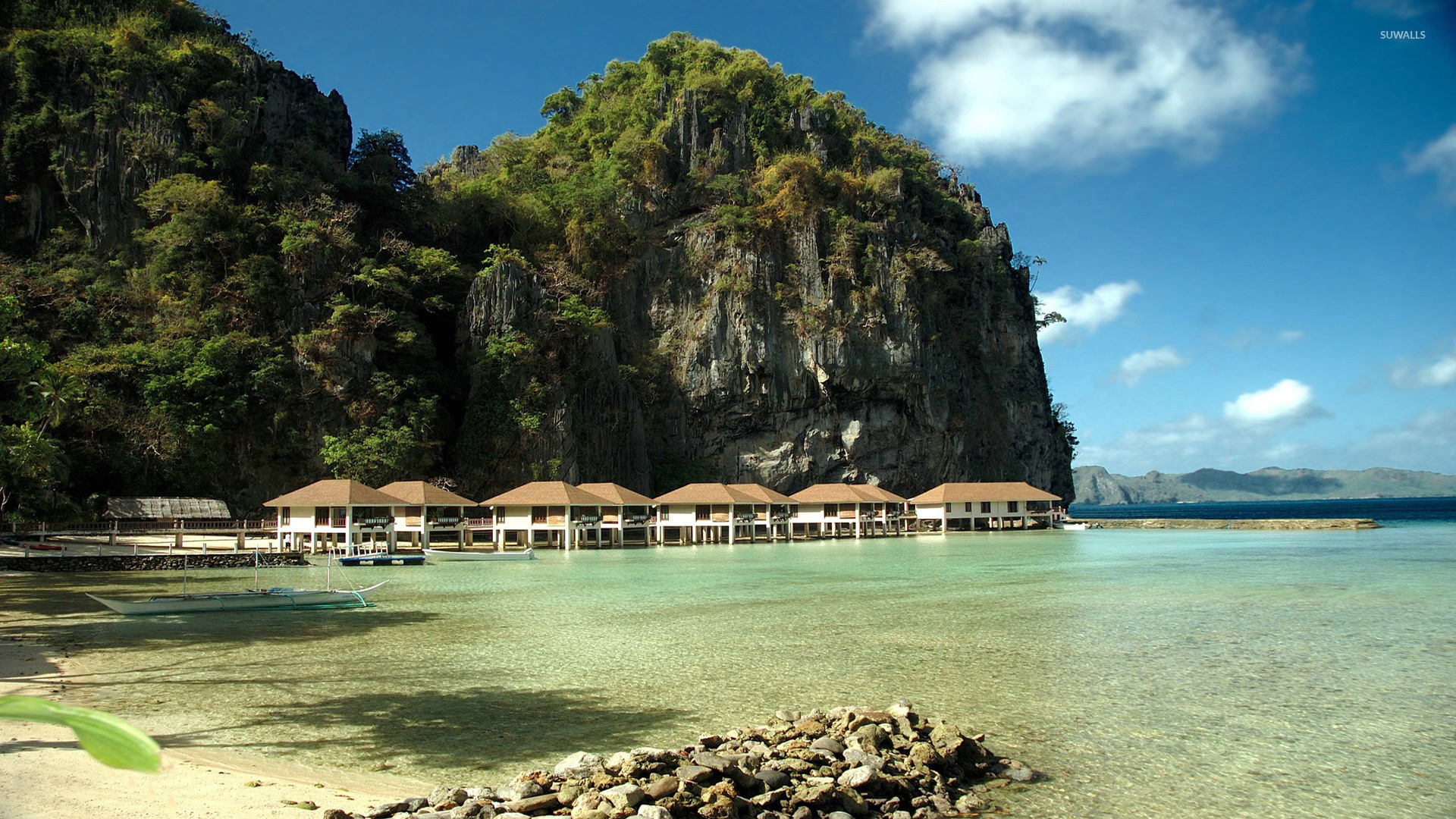 From the beautiful and quiet places that give you a lot of relaxation and ideal recreation, there you can enjoy this wonderful nature, which is the closest city to the Puerto Princesa River. 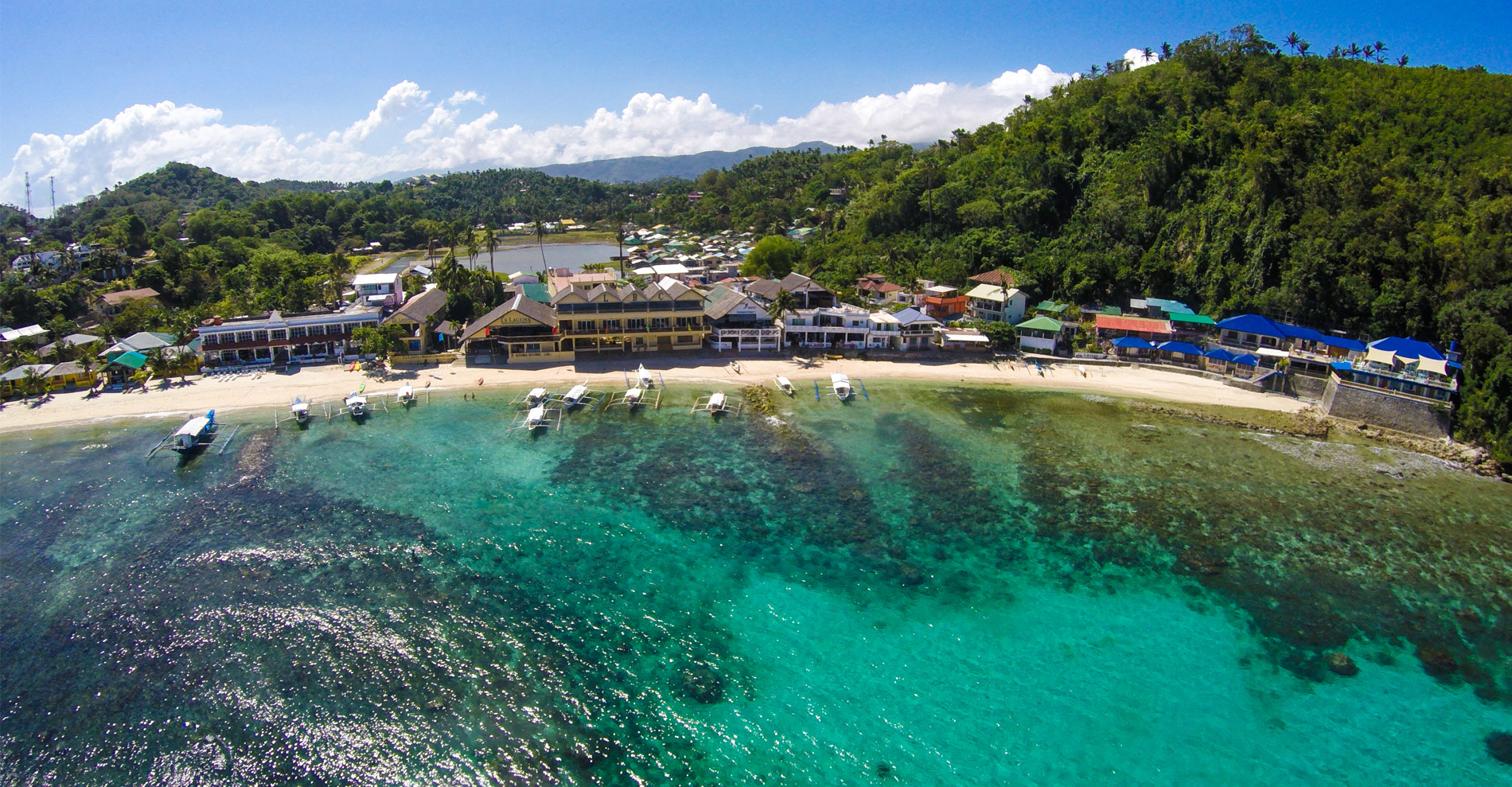 In addition to these places, you can also go to other places, including the following: –

What is Dubai famous for?