The old market in Sharm El-Sheikh, or as it is called the old city, is one of the most important tourism areas in Sharm El-Sheikh and the best cultural attractions thanks to the great development that the region has witnessed in the past few years, from new commercial stores, clean roads, in addition to the tourist attractions that tourists come to From all over the world.

Here is a comprehensive guide that includes the best hotels in Egypt in Sharm El-Sheikh and hotel apartments, all the proven accommodations we recommend to you and received the highest ratings from Arab visitors .. Read more 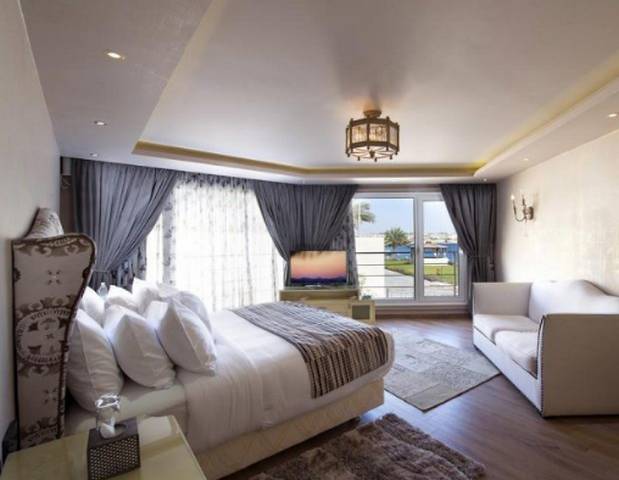 It is one of the best restaurants in Sharm El Sheikh in Egypt, which offers a different set of delicious fish dishes, which are cooked in a special and distinctive manner, attracting visitors to the restaurant again and again, and it also has a meal delivery service and a take-away. 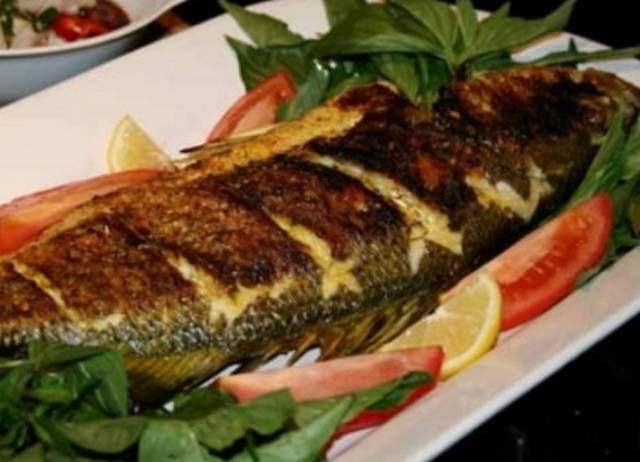 The Egyptian Restaurant for Grills

The restaurant is one of the best restaurants in the old market, which is distinguished by the diversity in the cuisine provided, the great service, the cleanliness of the place and the most important is the reasonable prices compared to other restaurants in Sharm El Sheikh.

The restaurant is open 24 hours. 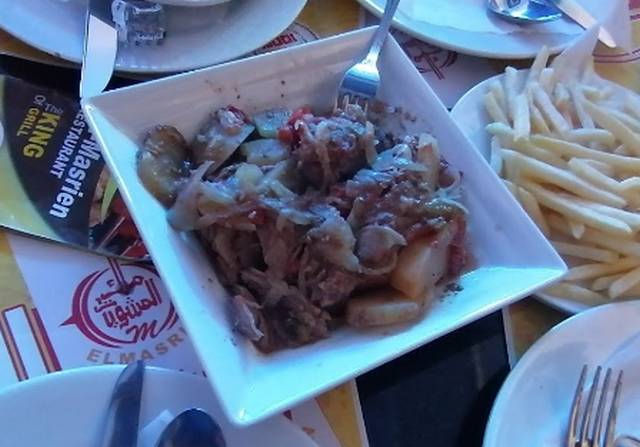 It is one of the old market restaurants that has a large area in addition to a varied Italian menu, the most important of which are the different types of pizza. 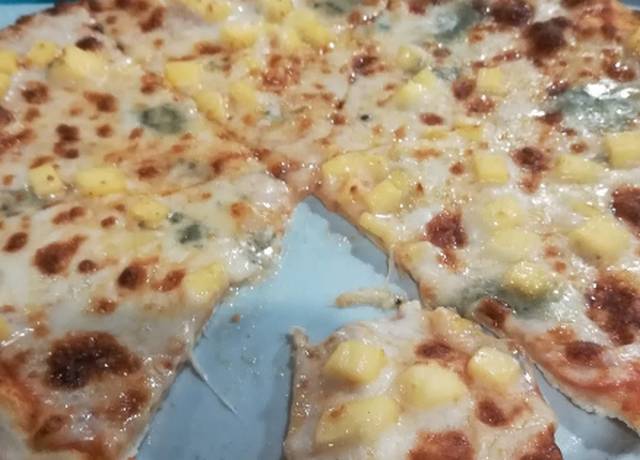 It is one of the Sharm el-Sheikh restaurants in the distinguished old market that offers a variety of fish dishes that were wonderfully prepared in addition to the high-end service and the prices that are suitable for all categories compared to other restaurants. There is also a well-organized and distinguished team. 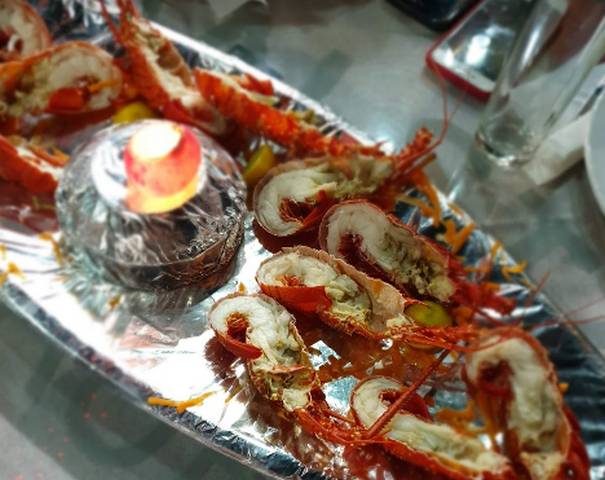