Jizan or Jizan is one of the most beautiful cities in Saudi Arabia, located in the far southwest of the Kingdom of Saudi Arabia on the Red Sea coast.

Jizan is characterized by its beautiful coasts that contain a lot of coral reefs, in addition to its fame on the camel islands and especially the island of Farasan, the largest island in Saudi Arabia.

The best of Jazan hotels

Jizan includes many luxury hotels in Saudi Arabia. In the article we brought you the best hotels in Jizan that have won the approval of Arab visitors .. Read more 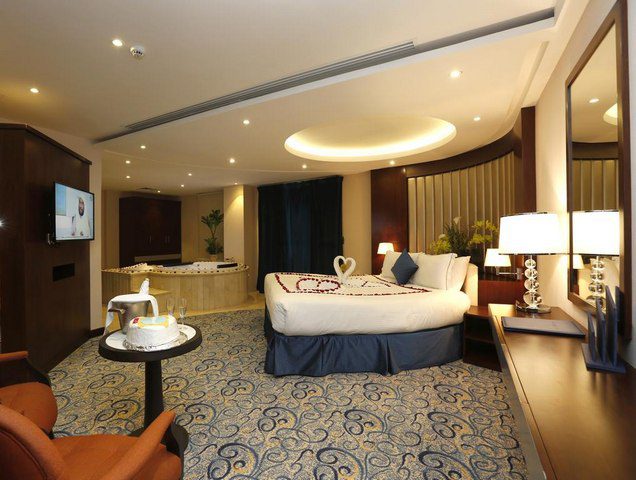 In our article, we will learn about the best places of tourism in Jizan:

Forsan Island in Jizan is the largest island in the Kingdom of Saudi Arabia, characterized by its coral reefs, recreational activities and many attractive tourist places, in addition to the wonderful sandy beaches and amazing views. 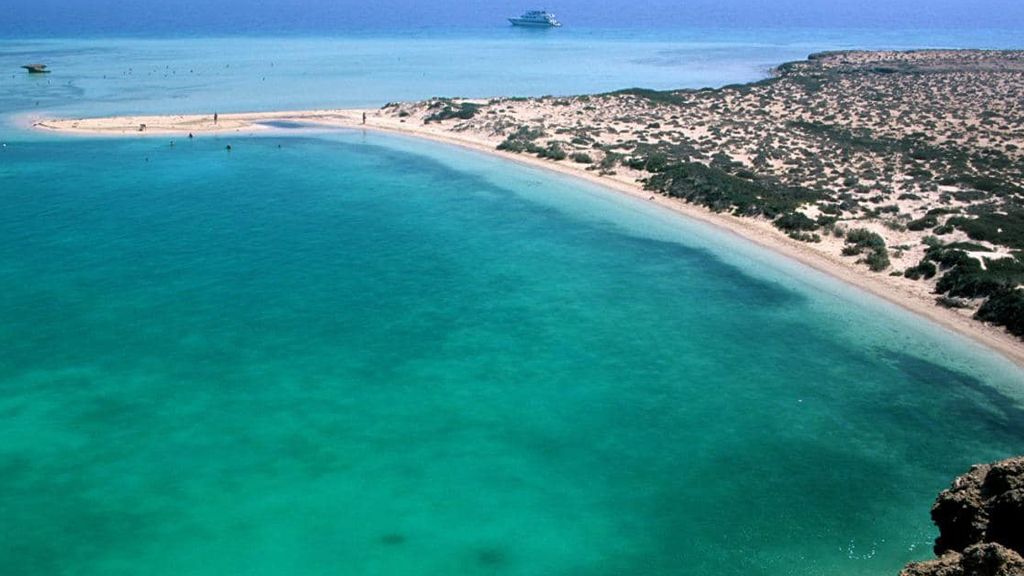 Jizan city is famous for its stunning natural scenery that robs minds such as Al Marjan Island in Jizan, which attracts visitors and tourists to it from all over the Kingdom of Saudi Arabia to enjoy its beautiful climate, charming scenery and sandy beaches, and the island is considered one of the most famous places of tourism in Jizan .. Read more 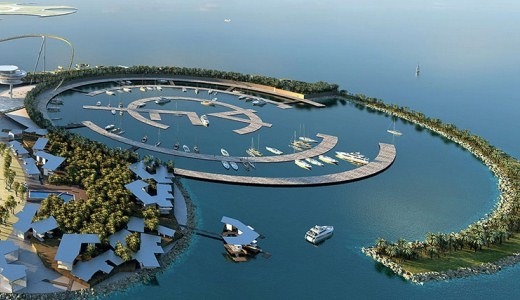 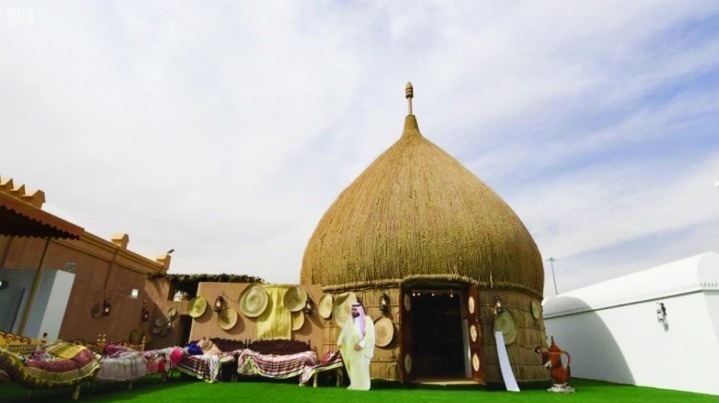 The valley dam park in Jizan is one of the most prominent tourist places in Jizan, it is considered one of the most beautiful parks in the city of Jizan and it features charming views of the dam lake, in addition to many recreational facilities. 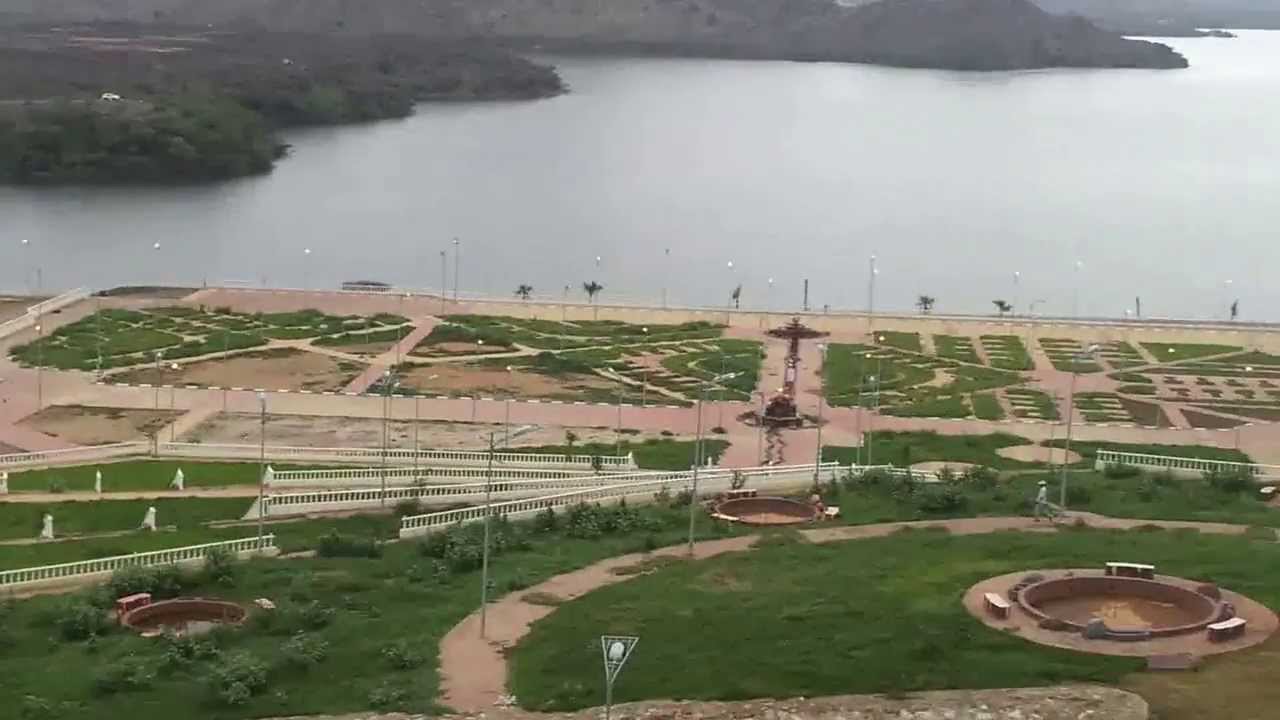 Happy Times amusement park is located on King Fahd Road and is considered one of the best places for tourism in Jizan, it contains a lot of electric toys and green spaces, in addition to the finest types of services, facilities and restaurants .. Read more 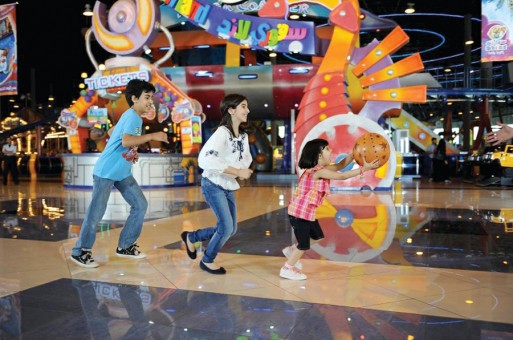