Tourism in Liege, Belgium … the most beautiful 12 tourist places

Liege is the third largest Belgian city, and it has a great historic importance and one of the most important industrial centers in the country. It was one of the first Belgian cities to focus on coal mining, as well as steelmaking. Liege is not as beautiful as the rest of Belgium, but it has many impressive museums and churches that are distinguished for their architecture and art.

Prince Bishop’s Palace is one of the most important tourist attractions in Liege. Today it includes human rights courts and seats for the Walloon government. As for the time past the residence of Prince Bishop, the original building was destroyed in the fifteenth century. It was restored between 1526 and 1540 to transform it from Gothic to Renaissance designs. It has two outdoor patios with arcades and walkways, along with carved columns. The second square is quieter and more peaceful than the first one, especially with the fountain that decorates it. Visitors are not permitted to wander around the inner part of the palace. 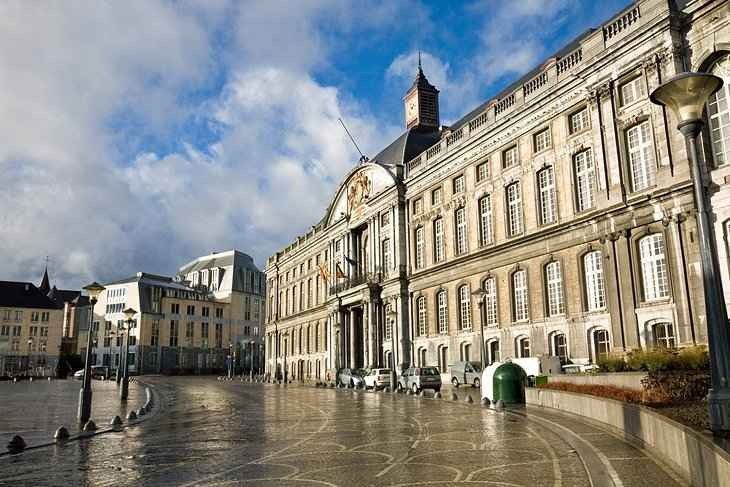 The Wallon Museum of Life is located within the 17th-century Minoret Monastery, and is classified as one of the most important tourist attractions in Liege. Inside you find three hundred and fifty thousand exhibits and documents, explaining life and aspects of culture during the Wallon rule of Belgium. The ground floor of the museum is dedicated to a number of temporary exhibitions, while the first floor is devoted to a number of religious, manual, and ceremonial works.
On the upper floor you will also find a group of agricultural businesses, which include cheese making methods, and baskets. The basement contains a tunnel for coal mining dating back to 1900 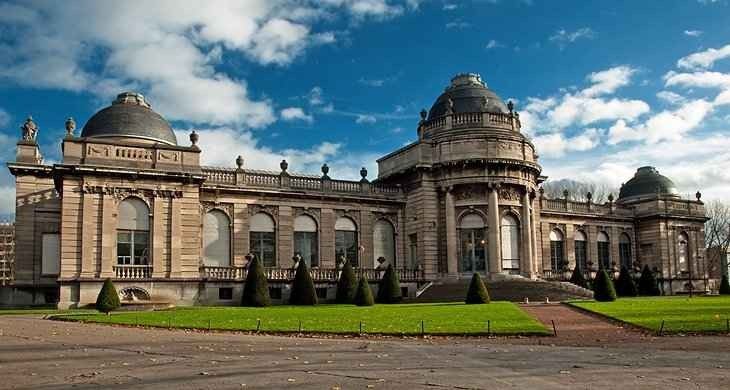 Veronestre Street extends from the eastern part of Liège shopping square, passing through the heart of the old part of the city to St. Bartholomew’s Church. A destination to visit when traveling to Liege, where it includes a number of buildings dating back to the eighteenth century.
You also find the Elot St. George complex, which includes the Walloon Museum of Art that contains a collection of drawings, sculptures, galleries, and art pieces belonging to the artists of that era. In the style of luxury bourgeois houses.

One of the best places of tourism in Liege was established from the eleventh century to the twelfth century, and that extended to the eighteenth century, where its Romanesque towers were constructed. The bronze lines that adorn the building are among the most valuable treasures of the church. 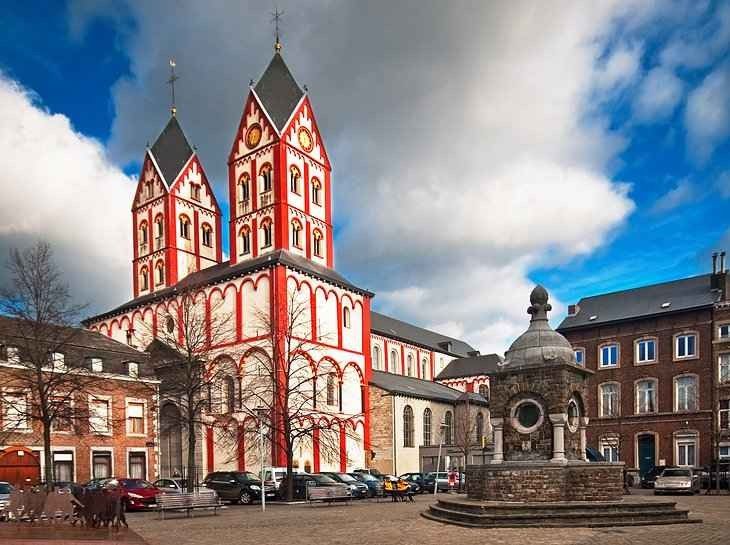 The Meuse River is one of Liège’s attractions, with great atmosphere and enchanting views. An ideal destination for hiking, and enjoying the splendor of the picturesque city. It is located near the river bank that the Arches Bridge, which was founded between 1858 and 1860 to replace the new bridge that was built in the eleventh century. While you stroll around the place you will find the Might Hall, which dates back to 1546; , Which is held on the Sunday market; a unique shopping destination that should not be missed. 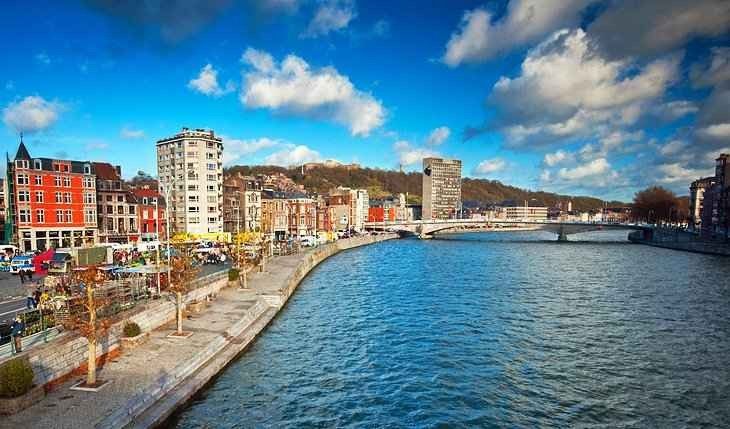 Quai de Maastricht is one of the most important tourist destinations in Liege, as it houses a number of interesting museums. Among them is the Arms Museum, which includes an amazing collection of small arms that reflect the shape of fencing systems in Liège during the fourteenth century. There is also a Curtius Museum, which is located in a former house that belonged to Gene Curtius, who was supplying weapons to Spain in the past. Glass, which includes more than ten thousand pieces of glass dating back to the fifth century BC to the present day. 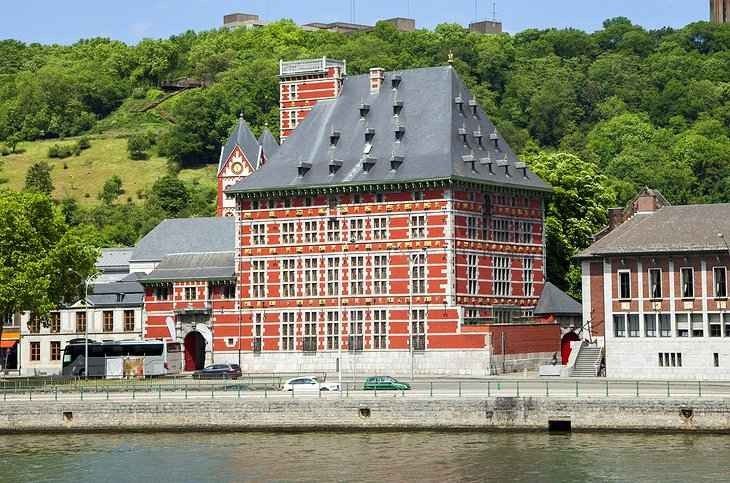 A central square surrounded by a number of buildings with a building worth seeing, which places it among the most famous tourist places in Liege. It was founded between 1811 and 1822 by the Odeon Resemblance in Paris. The Royal Theater is located in the southwestern part of the square, and is the center of the Royal Wallon Opera. In the north is the Church of the Holy Cross, which was founded in 929 by Bishoy Notkar, and rebuilt more than once.

St. Martin’s Church is one of the best tourist attractions in Liège located on top of a hill, founded in the tenth century, and suffered a fire in 1312 that caused its destruction. In addition to its marble-covered walls. 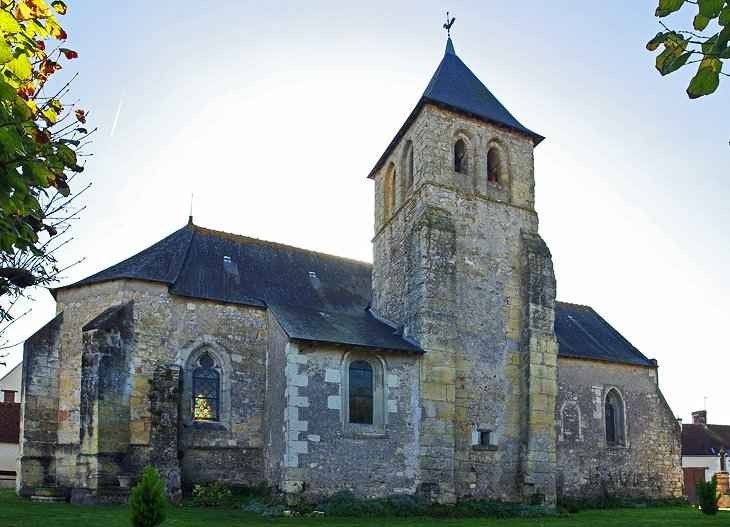 One of the must-visit destinations when traveling to Liebig is because of its charming architecture, as it seems to have emerged from a fairy tale. Founded by Bishoy Hercules in 971 and enjoying exquisitely designed interiors between the sixteenth and nineteenth centuries, with marble carvings, huge glass windows, and many precious artistic appearances that catch all of the attention. 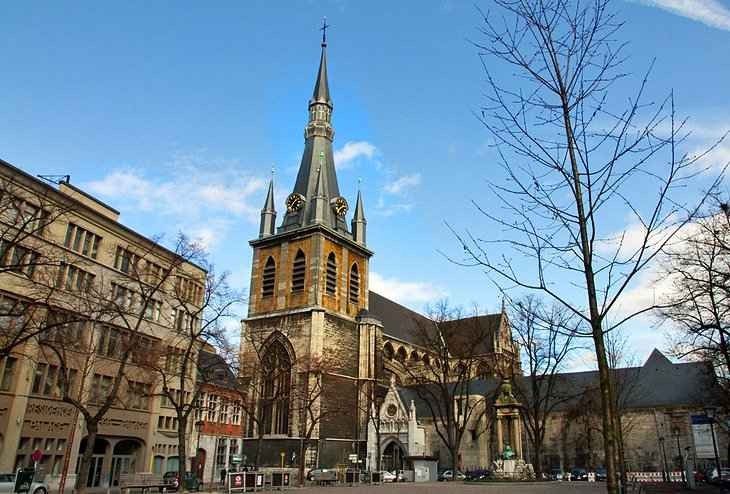 The Museum of Modern Art is located in Boveri Park, on its southern tip, and one of the best places to visit in Liège. It includes a collection of drawings from the nineteenth and twentieth centuries that deserve attention. These include works by artists such as; Picasso, Pesaro, Monet, Kokushka, and Chagall. This is in addition to selected artists from Belgium such as De Smet and Delphux. Next to the main exhibition hall is a copper engraving exhibition, which contains twenty-six thousand pieces from the nineteenth century from all eras. 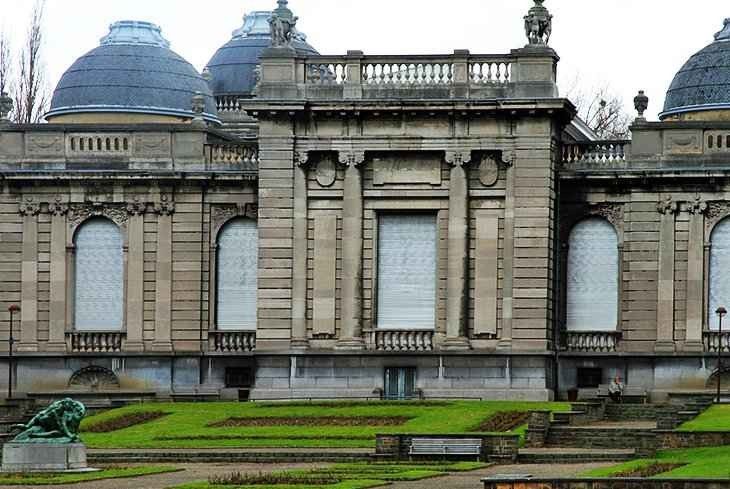 The Warth valley is considered one of the most beautiful tourist destinations in Liège due to its panoramic view and picturesque nature. Extending one hundred and thirty kilometers along the river, it is a great destination for enjoying the nature of Belgium, and relaxing away from the crowds of tourist places. You can take a boat tour and watch the sun set in a romantic setting. 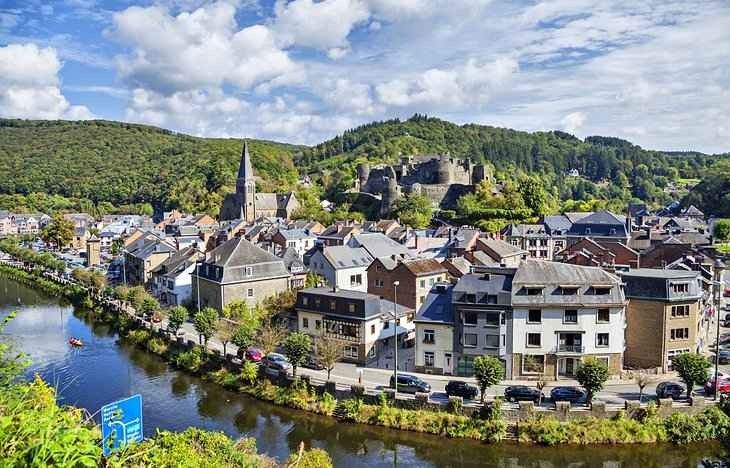 You can spend a whole day relaxing away from civil life, as it is a comfortable and relaxing place. It also contains a number of museums for history and art lovers, including the Automobile Museum, the Museum of Religious Arts, and the third museum dedicated to the French poet Guillaume Apollinaire, who He spent three months in the city. 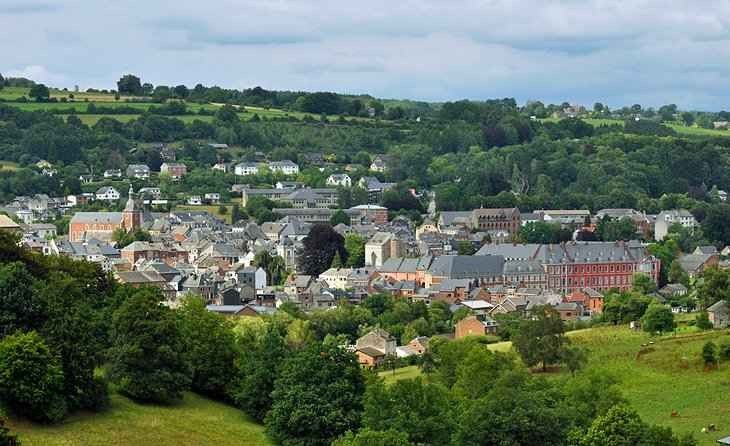 How many kingdoms in the world

What religions are there in India