Tourism in Mauritania .. Mauritania is characterized by having many natural tourist attractions in Africa, which are the desert, charming beaches, valleys and nature reserves in addition to the archaeological areas. 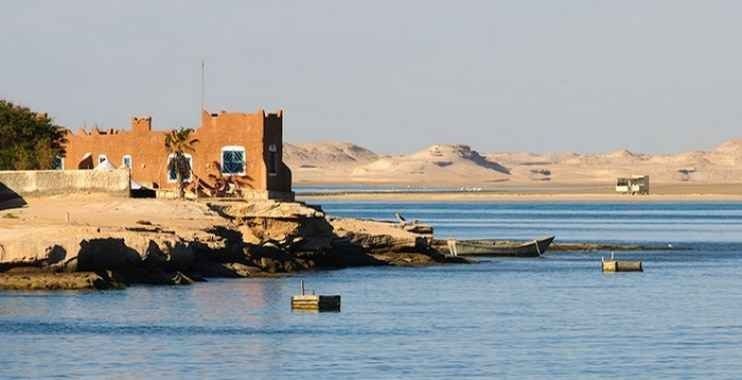 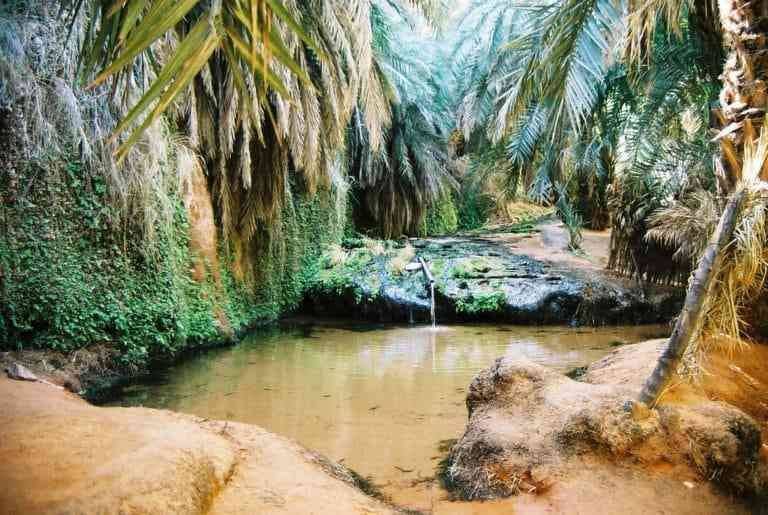 “Oasis Terjit” .. the best tourist places in Mauritania..it is one of the most tourist attractions in Mauritania and despite being a small oasis it includes a number of warm water springs that some people use in treating diseases and also cold springs that can be swimming in Around it there are green spaces of herbs and trees, which makes the place as a beautiful art painting worth seeing and you cannot miss taking pictures of it.

“The city of Walata” .. The most important tourist places in Mauritania ..

“The city of Walata” .. The most important places of tourism in Mauritania .. One of the most important tourist areas in Mauritania and called the desert gate, it is located in the southeastern part of Mauritania in the eastern basin governorate and was established in the fifth century AD The city includes historical monuments characterized by its building of stones Limestone, as the walls of the houses are covered with red clay, decorations and colored drawings. As for the doors, they are made of “acacia red” wood and are painted with decorations also in white. One of the most important places that you must visit is the traditional industries center to see beautiful handicrafts and you can buy Souvenirs from him as there are city offices of archaeological manuscripts dating back to the era of the Islamic conquests of the country also. Read: Tourism in Guinea ..

“Arguin National Park” .. the most beautiful tourist places in Mauritania .. 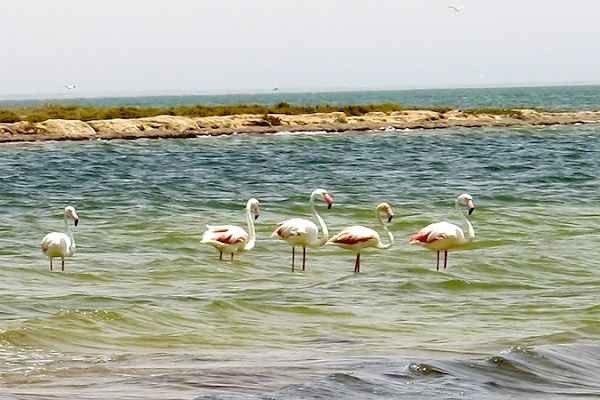 “Arguin National Park” .. The most beautiful tourist places in Mauritania .. One of the most beautiful tourist destinations in Mauritania, and placed by UNESCO in the list of world heritage sites since 1989 AD, found in the desert and on the shore of the Atlantic Ocean with its clear waters, extending to more From 180 km and is characterized by its great environmental diversity, there are different types of marine creatures such as mullet, catfish, dolphins, sea turtles and other beautiful marine creatures that are worth seeing. If you are a hunting enthusiast, do not miss a sail boat rental and go on a hunting trip with the primitive tools used by the locals. More enjoyment and helps in the growth of fish wealth in the region. The rise of cold water currents from the bottom, carrying salts and elements that feed the fish, as the fishermen trap the flocks of fish with nets, so you cannot miss this and you can participate in them for more adventure and enjoy besides the migration of birds to it every year, whose numbers reach to Millions like hook pelicans, flamingos, and trumpets 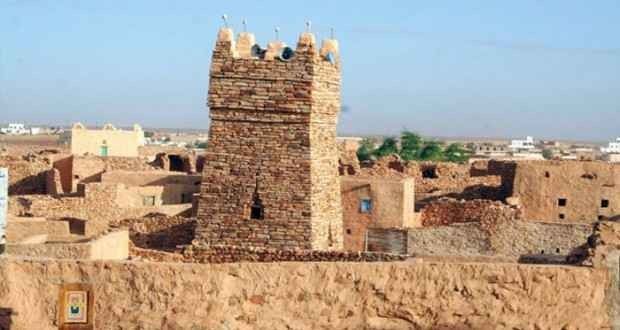 “The city of Chinguit” .. the best tourist places in Mauritania .. Also called the horse’s eyes, it was established between the eleventh and twelfth century and was in the past a famous city so that Mauritania was known as the country of Chinguetti which is an important commercial center where there are a number of markets Important, therefore, we advise you, dear tourist, if you want to shop and buy souvenirs, you should go to it with various products of handmade products such as ornate carpets, mats, furnishings and various clothes besides antiques and jewelry. There are also restaurants that offer the most delicious dishes in Mauritania, especially those that contain sheep meat as they are distinguished With this desert region, we assure you, dear tourist, that you will enjoy your visit to it and feel calm. Read also: Tourism in the Gambia .. where the best tourist places 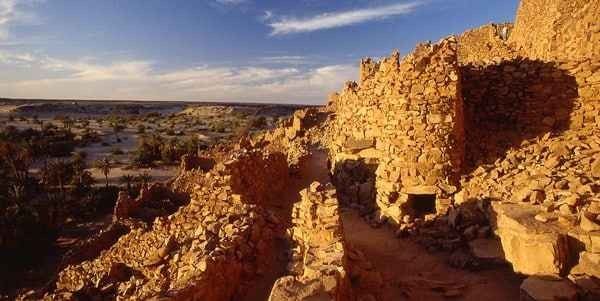 “Wadan” .. The best tourist attractions in Mauritania .. One of the most important tourist attractions in Mauritania It is like a museum in the open air, which is an ancient fortress and had great importance in the past as a commercial center in the Middle Ages and the region maintains some of its old buildings such as houses and old palaces besides Part of its wall and Qallali Palace, with its wonderful colors taken from the surrounding environment and the old mosque, as well as a number of festivals and ceremonies that offer presentations on music and poetry in Mauritania in the past, so visitors were able to know the history of the country and the region is distinguished by its wonderful views of the palm oases, and Annabi Water gardens so go to tourists especially in the month of August to enjoy a wonderful local dates and can camping amid this picturesque nature. 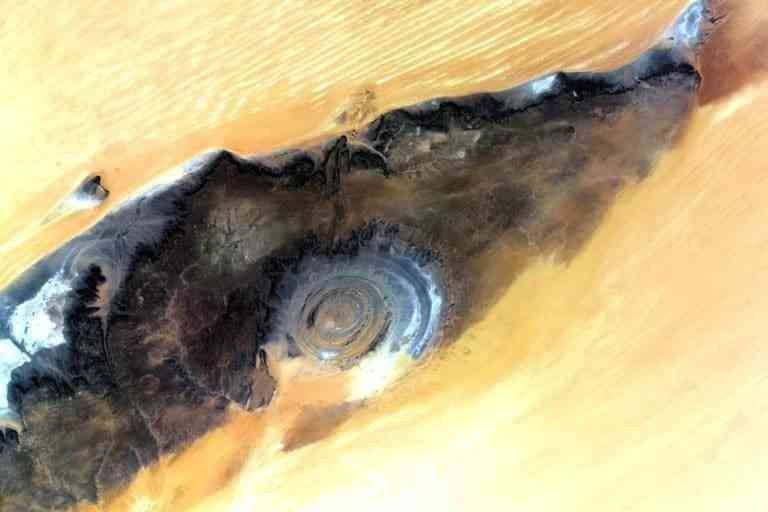 “Desert Eye of Mauritania” .. Tourism in Mauritania is of a special nature due to the presence of the Eye of the Desert area, it is near Wadan and it is a collection of exciting natural phenomena that are also known as (the formation of feathers) and are circular pits with sand up to the diameter To thirty miles around it, a halo of blue color explains this, that a giant meteorite fell from the outer space and collided with the rocks in the sand, so this unique phenomenon and this hole appears from a distance as if it were a human eye.

There is in the capital Nouakchott and it is an Andalusian whiff as it has a great role in spreading Islam in the region and is characterized by its beauty and its influence on the Andalusian style where the high lighthouse and the circular platform and a large prayer area and is decorated with decorations, inscriptions, mosaics and marble also there are a number of important markets next to it is certainly a religious and tourist landmark worth seeing as well Other mosques, such as the ancient mosque built by Tunis in the capital, as well as the mosque, the mosque.

“Gaoleng Natural Park” .. the most important tourist attractions in Mauritania .. 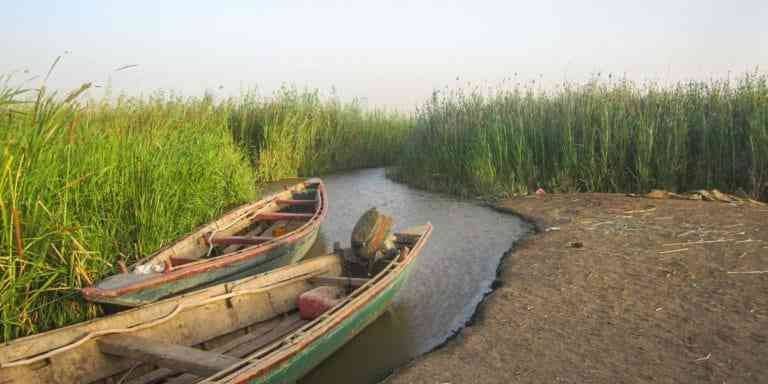 “Gaoleng Natural Park” .. The most important tourist attractions in Mauritania..There is in the state of Atraza on the banks of the Senegal River and we advise you to visit this park, dear tourist, to see the various natural sights such as waterfalls, lakes and valleys, and you can fish from them and these water surfaces on its sides Wide green areas of trees and herbs as sheep and cattle graze and there are large numbers of birds up to 250 species such as storks and ostriches and herons as well as various wild animals such as buffalo, deer and other wild animals that exist in the continent Mirrors. 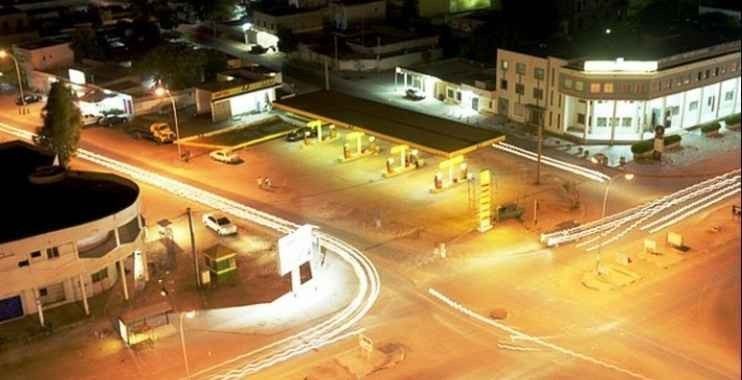 “The capital of Nouakchott” .. Tourist places in Mauritania .. Traveling to Mauritania is especially enjoyable when visiting the capital, Nouakchott, as it is one of the most important tourist destinations in Mauritania. It was established in 1958, it combines modernity with the old and has the most important commercial markets so you can buy what you need from them such as Ornaments, antiques, fabrics and other Mauritanian products. There is a museum that includes a group of ancient antiquities and a center concerned with popular proverbs and language in the country. You can visit it if you want to know the culture of Mauritania, as well as transportation, hotels, restaurants and various entertainment places.

“The northern region of Mauritania” .. Tourist places in Mauritania .. 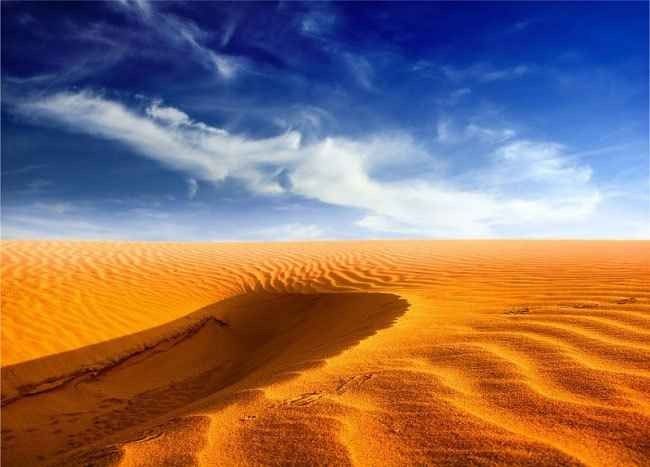 “The northern region of Mauritania” .. Tourist places in Mauritania .. It is one of the most beautiful tourist destinations in Mauritania If you love safari in the desert, it is the ideal region for that as it is used in grazing for the growth of different plants in it because of the heavy rains in it and from The most beautiful tourist destinations are also in the area of ​​Bir El Foxeb, as it is located in the form of a tongue in the sea and there are a number of boats and also the city of Atar is located in the state of Adrar and has a great reputation for setting up festivals and celebrations during the season of picking dates. For a place.

It is one of the most beautiful cities in Mauritania and tourists go to it from everywhere especially for its proximity to the Senegal River and there is a large group of animals, its establishment dates back to the 15th century AD and its popularity increased during the era of the French occupation, it has a castle built by the French at this time in the northwestern part as it is a marina For ships, it is sure, dear the tourist, that you will enjoy seeing the archaeological areas in it, as well as its mud houses, narrow streets and popular markets. 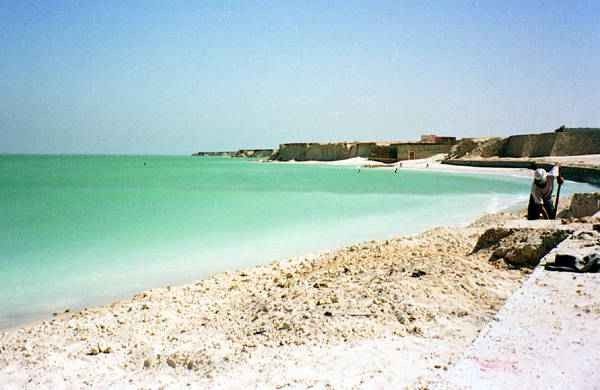 “Beaches of Mauritania” Beaches of Mauritania .. Tourist places in Mauritania are characterized by the availability of natural places in Mauritania, which has a view of the Atlantic Ocean, so it has a number of wonderful beaches, it is a suitable place to spend fun times on the beach in front of the clear waters and white sands Soft, and you can do many activities such as fishing or surfing, and if you are a diving enthusiast, do not miss diving in these beaches to see marine life rich in many beautiful creatures such as colorful fish and coral reefs.

Tourism in Ivory Coast .. Learn about the most important tourist destinations in Africa ..

Tourism in Zimbabwe … we offer you the most beautiful tourist destinations..you can’t miss her …