Tourism in the Chinese countryside .. Under the slogan of the new countryside, China attracts millions of tourists to its countryside

Since the beginning of 2014, the Chinese government has endeavored to increase the popularity of local and foreign tourists to its countryside under the slogan “New Tourism, New Countryside, Modern Fashion and New Experiences” due to its exquisite landscapes and its retention of ancient and traditional Chinese culture as its cradle for more than 5 thousand years. This article is on the most important elements of tourism in the Chinese countryside to infer it if you want to travel there.

Shaanxi District is famous for China’s oldest domestic opera Jin who is over 300 years old and even opera in Beijing, as well as the residences of rich ancient merchants, the most famous of which is the large “Zhao” dwelling house famous after filming the events of the famous Chinese movie “Hanging Red Lanterns” directed by Zhang Yi Mu Inside the residence in the nineties of the last century, which made it a tourist attraction for the locals and foreigners to enjoy the folk customs, traditions and local opera and explore the stories of the residence. There are roads to accommodate the influx of tourism on it, and the Hukou Waterfall in the Yellow River is considered one of the best tourist places in the Chinese countryside, especially as the Chinese currency adorns its image. Also, Shansi includes one of the best tourist places in the Chinese countryside, which is the city of Hanzhong that contains the most beautiful canola flower sea . 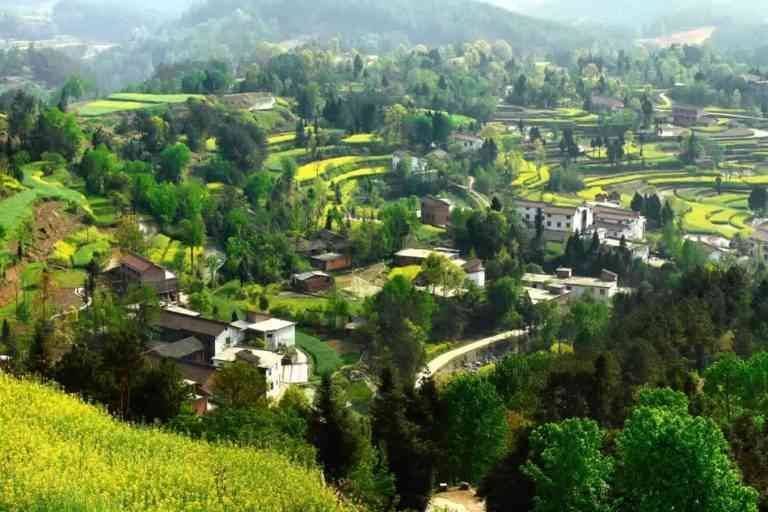 One of the most famous tourist attractions in the Chinese countryside is Huangshan Mountain in southern Anhui Province, and has about four hundred tourist sites, most notably exotic rocks, Hongshan pine, warm eyes and strange rocks, which is a vast mountain forest as a result of natural erosion and ice currents. The mountain includes the summit of Lianhua with 1864 meters to Besides 77 peaks above 1000 meters, in addition to hundreds of monuments and exotic rocks. Anhui Province is located in eastern China, which is one of the provinces that retains its rural nature. It grows fruits, tea, oils, cotton, animal products and medicinal drugs in addition to its richness in mineral resources. Among the most famous cities are Hefei City, Huainan City, Huaybe City, Wuhu City, Fuyang City, Puzhou City and Lu An City.

The southern regions of China enjoy the scenic views, traditions and customs of China’s national minorities, most notably Guizhou Province, which includes the highest waterfall in Asia, Huangguoshu Waterfall, and the best time to visit it from June to August of each year. 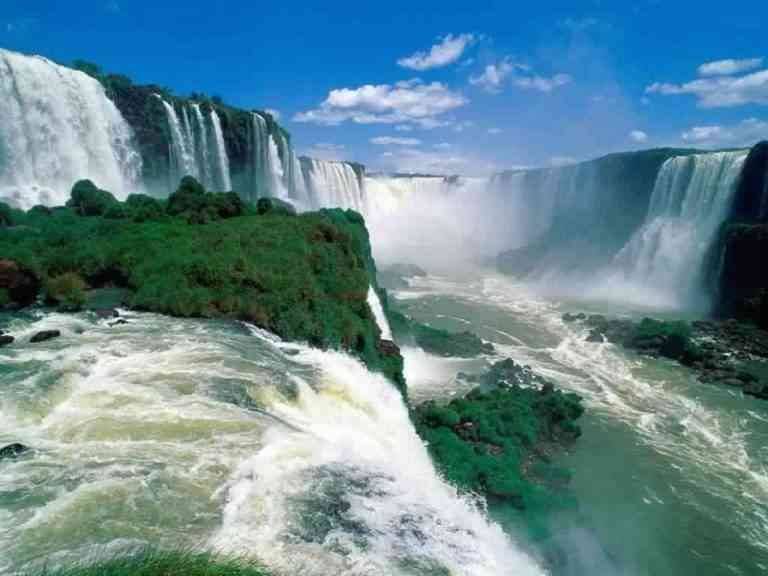 There are many rural areas in southern China. Besides Guizhou Province, there is Tibet and Yunnan Province. The Yichang City project overlooking the Yangtze River is the “Three Gorges” one of the most important tourist places in the Chinese countryside, especially the south. Read also: Tourism in Macao ..

Nanshan, in the south of China, includes the largest two-sided statue in the world at an altitude of 108 meters. It contains 3 sides, the first directed to mainland China, the second to Taiwan, and the third to the southern sea of ​​China.

The ancient Qinghai Lake was known as Coco Light Lake in the sense of the blue lake, which is a salty alkaline lake, and it is the largest in all of China, and it infects about 23 rivers and streams, and it includes a variety of fish, the most prominent of which is the naked carp. There are participation in bike tours, especially in the summer. 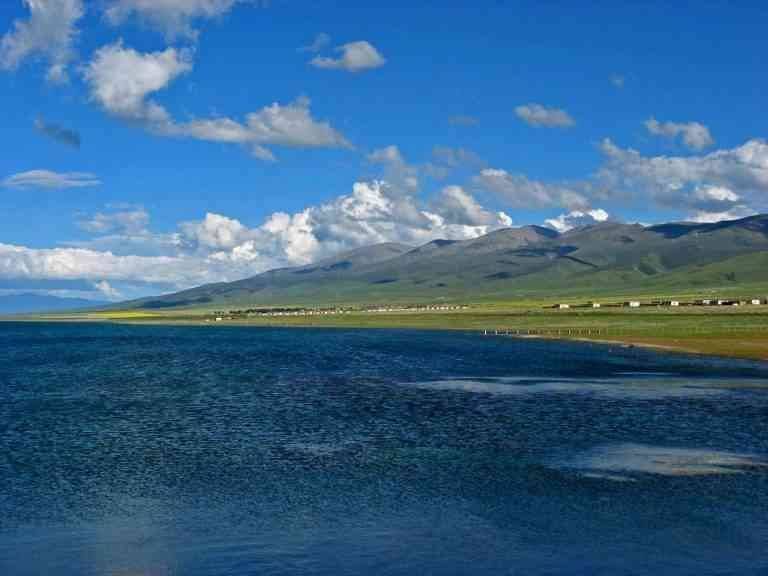 The Chinese countryside attracts the locals

Statistics showed that about a million Chinese, especially Beijing residents, prefer to visit rural areas on weekends, especially in the period from the first of May to the end of October, where families take their own car and go to “HeBei” province to experience cultivating land and enjoying flowers or the outskirts of the city to breathe Fresh air, savor Chinese food and reap fruit. Read also: Cheaper Markets in Quanzhou.

UNESCO has included several sites in the Chinese countryside within the world heritage, most notably the Huangshan Mountain – which has already been talked about – as well as the Wubei Mountain in Fujian Province in southeast China. Lush, mountain valleys and delicate gardens are one of the summer palaces of the emperors of the Chenf Dynasty. 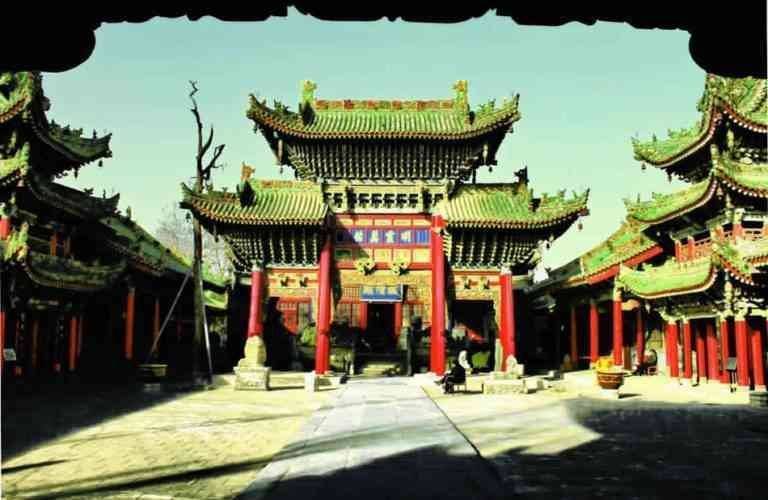