Tourism in the city of Strasbourg … the tourist guide for a special trip in Strasbourg, the most beautiful French city …

Tourism in the city of Strasbourg .. 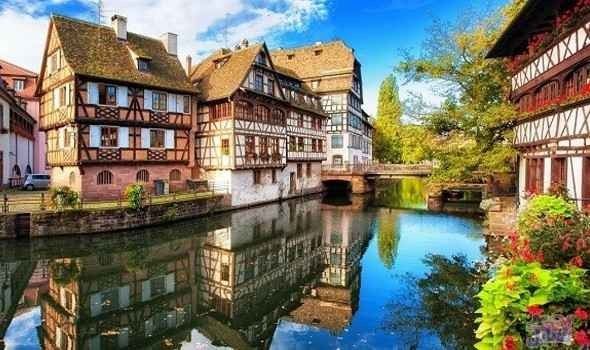 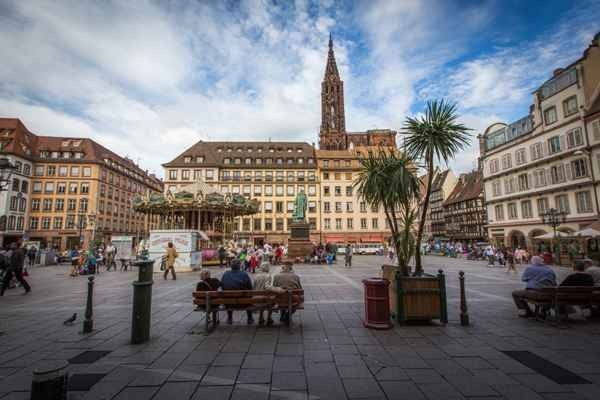 Tourist places in the city of Strasbourg..There is a city in Strasbourg in eastern France near the German border, it has great importance at the level of Europe due to the presence of the Council of Europe in it, as it is a distinctive tourist destination for owning many historical monuments such as museums and palaces in addition to green spaces such as parks and wonderful parks It provides visitors with many tourist places that suit different tastes of tourists. Read also: Tourism in Lyon, France 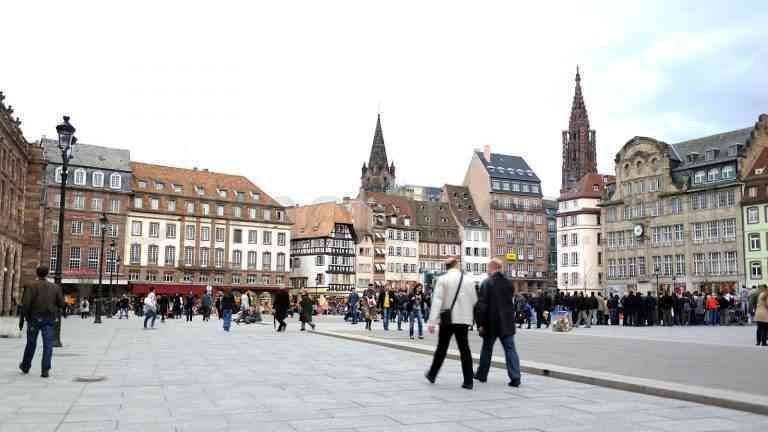 Tourist places in the city of Strasbourg .. “Streets of Strasbourg” .. Dear tourist, take a tour of the city’s streets to enjoy watching its buildings blending between modern and historical style, roses and flowers fill the streets in a wonderful view, you can find some festivals that take place In the streets, which offers presentations that express French art, cafes and restaurants are spread on both sides of the road, you can sit in one of them and have a cup of delicious French coffee in the morning. When you stroll through the streets, you will see a lot of shops so buy whatever beautiful souvenirs for your gifts to your family and loved ones. When you return home.

“Palace of Europe” .. the most important tourist attractions in the city of Strasbourg .. 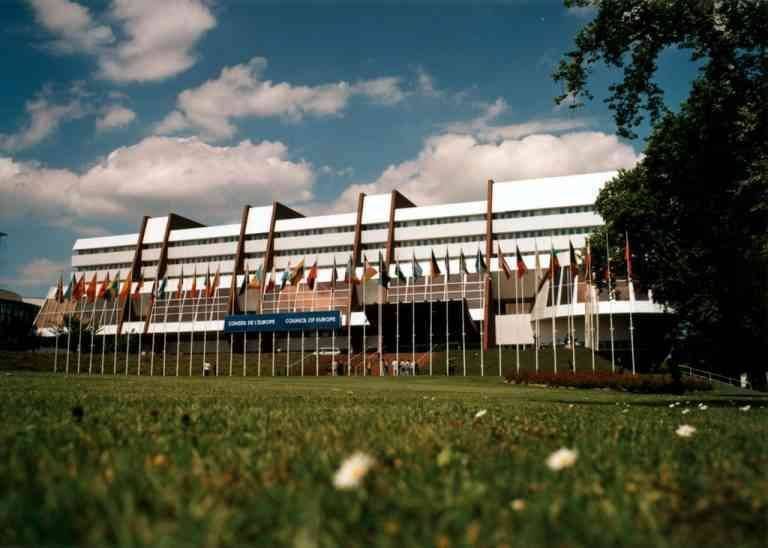 “Palace of Europe” .. The most important tourist attractions in the city of Strasbourg .. It is one of the most beautiful palaces in the city of Strasbourg, was established in 1972 AD with the design of the famous engineer Henri Bernard, the palace was the seat of the Council of Europe and then after that it became the seat of Parliament, goes Mechanism for tourists from every place to see its architecture and its beautiful body, it is distinguished by its large area that reaches 64 square kilometers as it consists of 17 halls, its colors mix red, silver and brown color in addition to surrounding the beautiful gardens that contain different types of plants and colorful roses so you never miss to go Dear tourist, and take pictures of souvenir in Baja It.

A historical museum that displays to visitors various paintings, drawings, medieval weapons and collectibles, as well as rooms dedicated to Napoleon and famous personalities such as General Clipper, fashion and furniture for ordinary citizens of past ages to facilitate learning about their lifestyle.

“The Grande Île” .. the best tourist places in Strasbourg .. 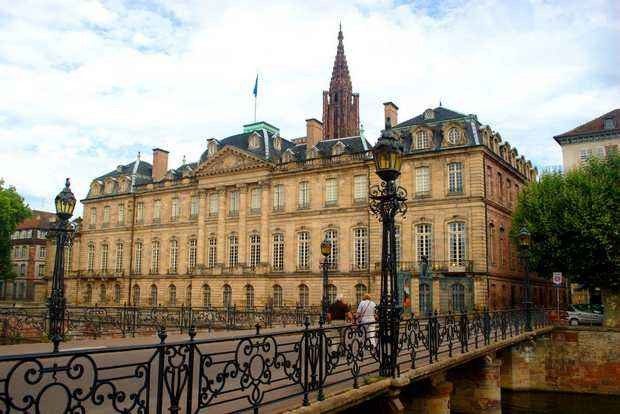 “Grande Grande Île” .. The best tourist places in the city of Strasbourg .. It is one of the most important archaeological sites in the city as it is among the World Heritage sites of UNESCO, it contains many monuments, especially associated with the fifth and sixteenth century, most of which are distinguished by its design The Gothic style that prevailed at the time, and an example of monuments is the “Rohan Palace”, as it is distinguished for its view of the River Il.

“Museum Of Modern Art” .. the best tourist attractions in Strasbourg .. 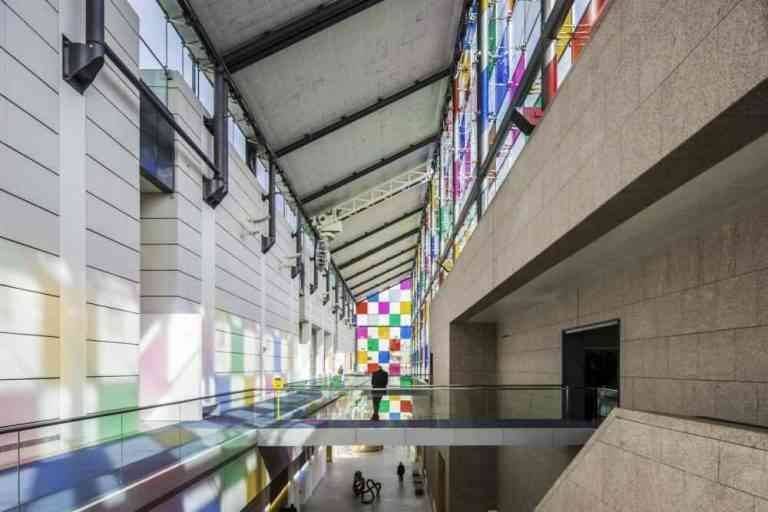 “Museum of Modern Art” .. The best tourist attractions in the city of Strasbourg .. Dear tourists, when you visit to Strasbourg it is necessary to see the Museum of Modern Art because it is one of the most important museums in the city, it was established in 1998 AD designed by engineer “Paris Adrian” which is Among the most famous engineers where he designed the city of science and industry located in the capital of France, the museum is distinguished for its view on the bank of the “Illinois” river, the museum includes many antiquities, which number 7000 antiquities, in addition to his interest in holding exhibitions every year to encourage people to learn about their history, that I was a fan of the arts, as the museum offers a beautiful art library with more general support The distinctive for artists such as Gustave Dora and Victor Browner. Read also: Tourism in Dijon, France

There is near the city center, if you are with your family, you should visit him, then it is sure that your children will be happy to see him, as they will spend fun times and get to know the way of making chocolate in various forms. 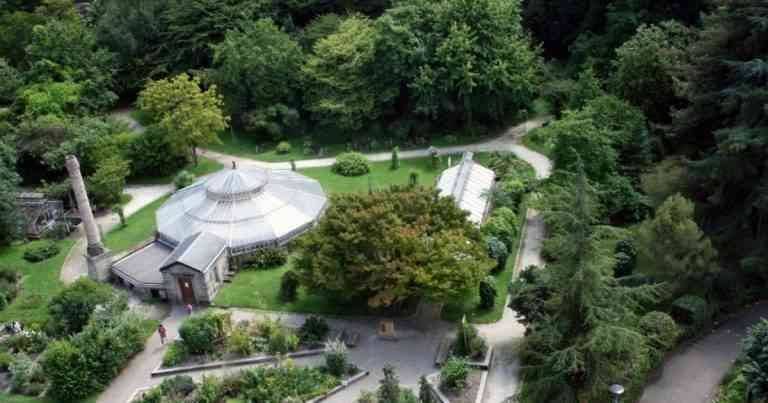 Tourist places in the city of Strasbourg .. “Botanical garden of the University of Strasbourg” Botincal Garden Strasbourg .. Found in the city center and its area is 3.5 hectares, the second oldest botanical garden in France, it was established in 1619 AD, when it comes to it you will never feel bored dear the tourist because the plants are in it Variety and beautiful and up to 15 thousand plants for about 6000 species as the garden is filled with statues and if you feel tired you can rest and have a meal or a drink on the park benches amid the beautiful nature.

“Palais Rohan”… the best places of tourism in the city of Strasbourg .. the Rohan Palace is one of the magnificent masterpieces of France, was established in 1730 AD as the headquarters of the princes of Rohan, an ancient family, to which tourists go in large numbers to see the French architecture in the Baroque style and see the wonderful engravings and drawings that The walls are decorated in addition to statues and sculptures of different sizes that everyone likes, so you should take memorial pictures of it. It is worth noting that at the beginning of the twentieth century, a group of museums such as the Museum of Art Decorations, Fine Arts and Archeology are attached to it.

Strasbourg Historical Museum .. the best tourist places in the city of Strasbourg .. 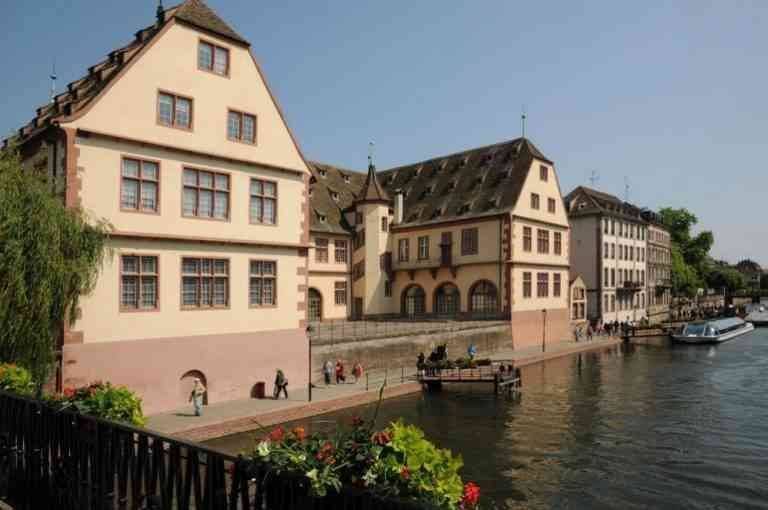 Strasbourg Historical Museum .. The best tourist places in the city of Strasbourg .. If you are a fan of history then you should visit the museum, it was established in 1588 AD in the Renaissance, it was opened as a museum in 1920 AD, the museum contains valuable and wonderful holdings dating back to the Middle Ages In the country until the eighteenth century, examples of which are military machines, sculptures, paintings, and old costumes. It contains about 200,000 pieces.

“Gothenburg Square” .. the most important tourist place in Strasbourg ..

There is in the heart of Strasbourg, this name was named after the inventor of the first printing machine in the world, which is characterized by its large area, held by a number of festivals and wonderful events and you have to take pictures next to the statue in the middle of it also spread in cafes and shops and we assure you that you will spend the best times in it.

“Orangerie Park” .. the most beautiful tourist place in Strasbourg .. 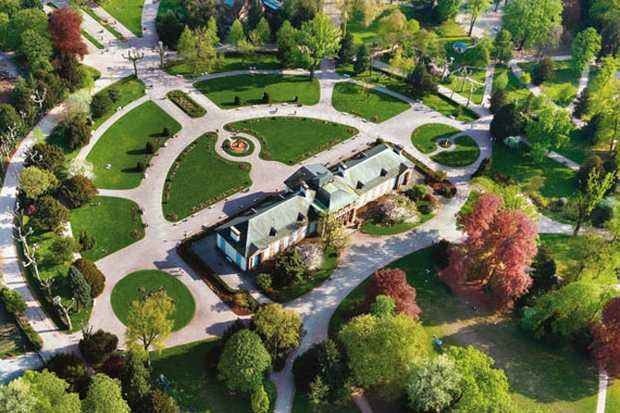 “Orangerie Park” .. The most beautiful places of tourism in the city of Strasbourg .. The park is one of the oldest and largest parks in the city, it was created by the order of Emperor Josephine, it is characterized by its wonderful designs and perennial trees and various plants, including what is rare, you should take a tour around it as it is a destination Ideal for walks in the nature, go to the company of the family to see the beautiful nature and the colorful animals and birds or play bowling and the most beautiful scenery with the lake and the waterfall as you hold beautiful receptions and you have to try a meal in one of the restaurant there. Read also: Customs and traditions of France 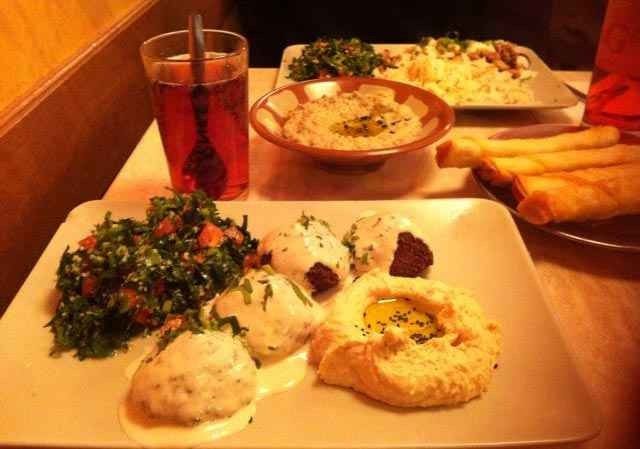