The French countryside is very different from the rural areas of the world.
This is due to the fact that it contains many botanical features, natural and animal scenes, and the presence of many archaeological, historical and cultural monuments within the French countryside.
In this article we will list many rural places, which we advise you to visit if your next destination is to France.
If you want to get more relaxation, and away from anxiety.
We recommend that you plan a day or two to spend in the French countryside. 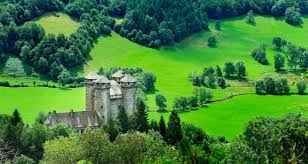 1- French Auvergne:
The French city of Auvergne has many tourist attractions, and you can find complete archeological cities.
And it comes to spending full days to wander between these streets and historical monuments.
Among the most famous cities in the Auvergne tourist region is the city of Claremont.
This city is located on a high mountain hill, and behind it there is a group of suburbs, gardens and greenery.
The most beautiful characteristic of this city is that the ancient walls are surrounded by it in all its aspects.
There is an important piece of information related to the city of Claremont that it was the home of the idea of ​​the Crusades from the continent of Europe.
And that is through the slogans and speeches that were launched in the city, and therefore this city occupies a great place in European history.

Read also: The French city of Devon ... the splendor of the French countryside 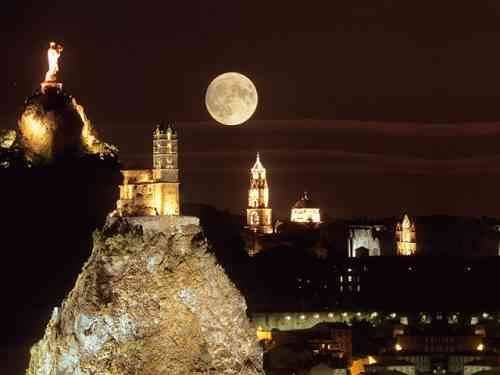 2- French city of Reum:
It is considered one of the important historical cities in the French countryside.
The city lies on the edge of Lake Limagne, between the Botanical Garden and the Volcanoes of Auvergne.
Its charm is derived from the green areas that surround it from all sides.
It has historical significance, as it is the capital of the Auvergne region for long historical periods.
The most important characteristic of that city is that its houses are blue, which gives them more joy and joy, which appears to everyone who visits them. 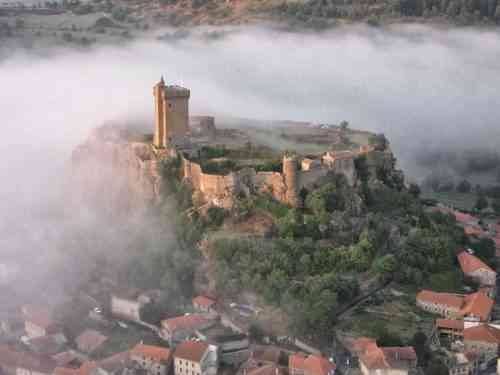 3- Le Puy-en-Fly:
It is considered one of the most important cities that occupies an important position on the Christian religious map. This is due to the fact that it contains a number of churches.
It is one of the stations visited by Christian pilgrims in the medieval period.
The city is well-known among the European countryside for its volcanic form, with its charming colors.

4- Vichy City:
The city is gaining its reputation in the French countryside, as a source of natural hot water eyes. Therefore, the city is famous for providing health club services since the nineteenth century.
Therefore, if you visit this area, you will get a varied tourism program, which combines landscapes and recreational activities. In the end, the tourist can go to the French countryside, in order to enjoy many tourism and religious experiences, in addition to obtaining a sufficient degree of relaxation and calm.

French city of Devon … the splendor of the French countryside

Your tourist guide to the Eiffel Tower in Paris