Tourism in the Faroe Island, northern Europe … and the most beautiful tourist places

Tourism on the island of Faro, northern Europe, is one of the most wonderful and enjoyable trips where the beautiful colorful houses, the island of Faro is a paradise on the earth enjoying many scenic views, as Faro contains many landmarks and cultural heritage that is the focus of attention of many visitors.

The most important places of tourism in Faroe Island 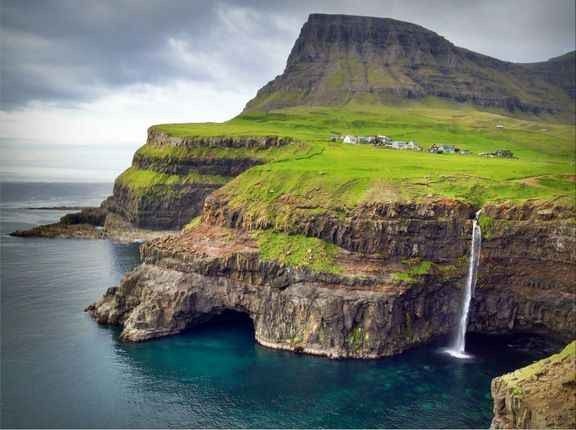 The most important landmarks of tourism in Faroe Island, Torshavn is considered the capital of Faroe Island, and it is the largest city within the island but it is one of the smallest capitals in the world in general, and this city has been named after the god of thunder, and Torshavn is considered one of the global cities that has become famous among the countries of the entire world, It has many magic and gravity factors, as the golden shiny sand is like a pearl sprinkled on a small attractive land that holds many mountains, highlands, valleys and entrances, and many houses that are characterized by their cheerful colors, in addition to streets and corridors as well as cemeteries and markets that enjoy a special luster With many visitors to it, in addition to the church that is located above the entire city, this capital combines the fragrant of ancient history with the modernity of the twenty-first century, where old events are told and new events are written, Torshavn is most distinguished by old folk stories and contemporary music, as well as wearing dress Venezuelan on holidays and special occasions. 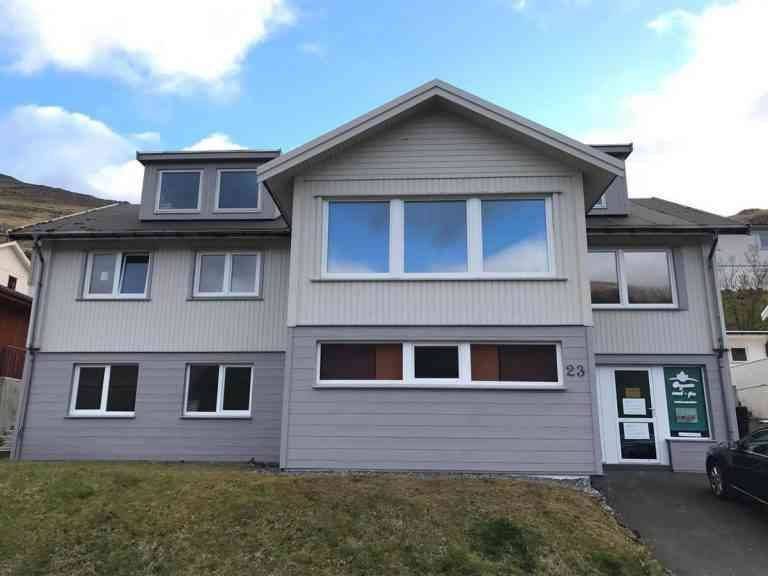 Hovik is considered one of the most beautiful tourist cities within the island of Faro, and follows the city of Torshavn directly in terms of importance, where Hovik is the third largest city on the island of Hovik, and Hovik is a suburb of Torshavn, has flourished and developed a lot in recent decades, and planning is now In order to annex it to the city of Torshavn to become one city of the island of Faro, Hovik has many landmarks that made it one of the most important tourist places that many visitors seek, including the museum, which is located in the open air and which dates back to the seventeenth century, as it was a farm Old forever Of Hovik but it was converted into a museum, in addition to the Historical Museum of the Faroe Islands, the most important Church in Hovik and the island of Faro absolutely one of the newest churches where the island finished constructed in 2007, also includes the city’s largest clubs on the island, including the famous club FC Hoyvík.

This museum is one of the largest museums of the Faroe Islands ever, which includes exhibition halls that narrate natural history over the years from oldest to newest, which attracts fun, excitement and excitement to its visitors to streak the successive events, as it lists history from ancient times and dates back to the era Pre-settlement through the Vikings as well as the Middle Ages to modern times. These galleries contain rocks as well as minerals, fish and plants in addition to birds in addition to tools, marine organisms and agricultural tools. A farm has joined the Faroe Islands Museum Historical, this museum is considered one of the most beautiful places of tourism on the island of Faro. 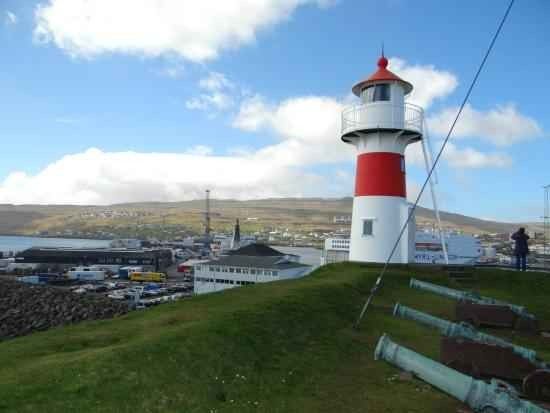 The most important tourist attractions in Faro

This fort is considered to be one of the most important tourist places on the island of Faro, because it has wonderful and attractive views, as it overlooks the sea directly, in addition to it is adjacent to one of the famous islands on Faro, the neighboring island of Nulsoy, and this fort was built as a basis for protection from pirate raids and strikes , And this fort contains 4 cannons made of pure copper, which is characterized by its yellow color, and allows taking photographs in this place, and this is one of the most enjoyable things inside this fort. 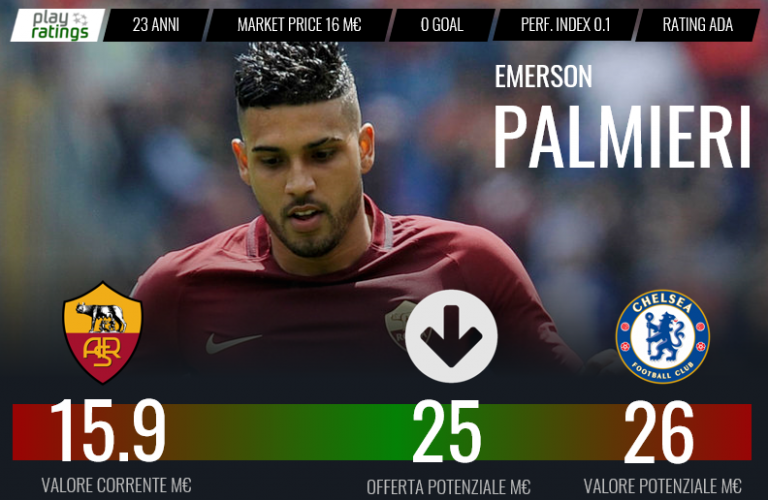 Things to do on Faroe Island

Walking around the Faro streets is one of the most enjoyable things that can be found on the island of Faro, which can be practiced is walking in the streets of the island where the picturesque nature, most of its surface is covered with green herbs that bring comfort and pleasure to the soul, as well as the pleasant atmosphere in addition to the bright streets and colorful houses, the walk in The streets are considered one of the most enjoyable places that the island has to offer and is loved by nature lovers. 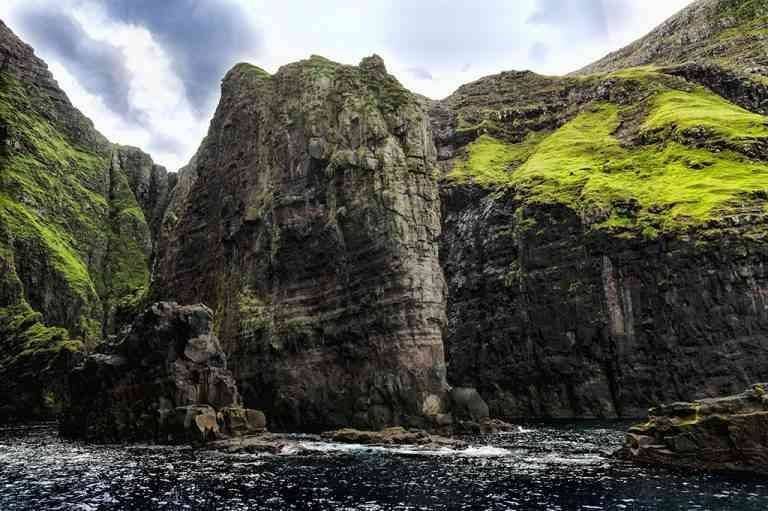 The most important tourist attractions in Faro are called the Festmanana bird slopes, and it is one of the most enjoyable activities that can be done inside Faro Island, which is a boat cruise that lasts for about two hours, and visitors are taken from the island to the Festmanana bird slopes, and it is interesting to This trip has caves and cliffs that pass through it, which may reach a height of 700 meters, which brings pleasure and excitement, as well as excitement for visitors, all of this in addition to seeing seabirds that differ and vary in types, reaching thousands of species of birds.3- Climbing mountains from moreThe activities that are recommended for people who love adventure on Faroe Island are climbing mountains, and one of the most famous mountains that are found in Faro is Mount Slatar Atendor, and the height of this mountain reaches about 880 meters, and this mountain can be seen from all eighteen islands of Faro in bright sunny days And, the local people of Faro Island celebrate the 21st of June every year and dedicate it to work on climbing this mountain only because it is one of the longest days and most days when the mountain appears for the brightness and sunrise, and these activities are considered one of the most important tourist attractions in Faro Island.

What is the capital of Russia

What is the capital of Poland