Tourist places in Liverpool … the cultural capital of Europe

Liverpool is the cultural capital of Europe according to the UNESCO World Ranking. And the tourist places in Liverpool are many, as it is the commercial and economic center of Britain, as it has the largest port in the whole of Britain. 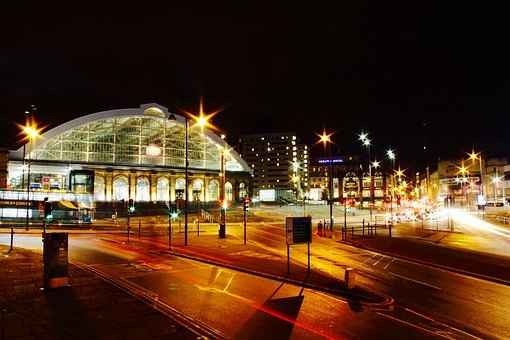 Liverpool is located in the north of Britain and is one of its largest cities and the population is nearly half a million. To find out the best tourist cities in Britain click here. There are a large number of major tourist places and we will talk here about some of them.

The best tourist places in Liverpool 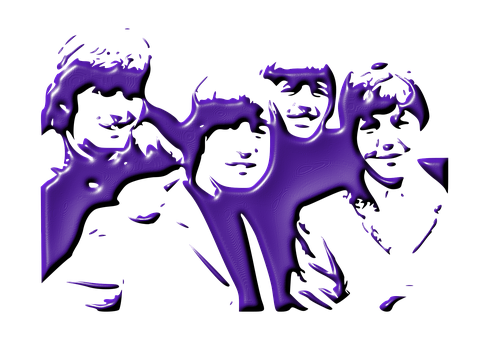 It is one of the best tourist places in Liverpool, which is preferred by tourists, as it is characterized by a different tourism style. Originally the Beatles is Britain's most famous rock band and this place has been established emulating and known as the band. In the Beatles Story Tree the band's music merges with pictures and personal clothing. The place consists of a number of roles consisting of rooms containing the best designs for the group.

Read also: Discover the most beautiful cities in the British countryside

It is a museum of the definition of the city of Liverpool, it contains its own arts and displays the arts presented by the city's artists. It is the largest national museum in Britain built over a hundred years. This museum is also distinguished by the presence of a café that offers delicious drinks and some items of English food, providing the visitor with the convenience to complete the journey. Liverpool Football Club Liverpool F.C. 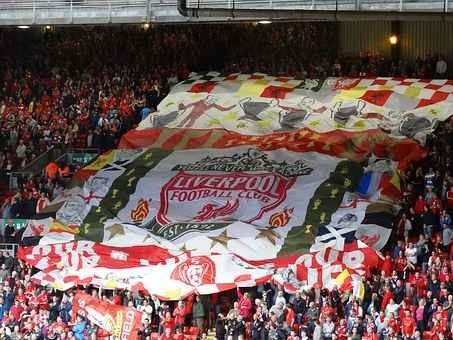 It is one of the largest international football clubs and during your visit you can walk around in and know the atmosphere surrounding the global football matches. During your visit to the place you can walk around the stadium and see the stands, visit the players ’rooms and see the paths from which they go out to the stadium in a nutshell is a great experience. Five floors full of antiques and antiquities. There are a number of ancient Egyptian antiquities, Japanese monuments, and dinosaurs. There is also a room devoted to astronomy in short, it is an integrated place. Liverpool One Liverpool One 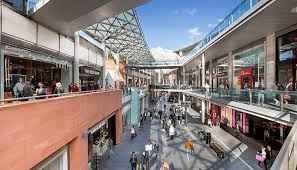 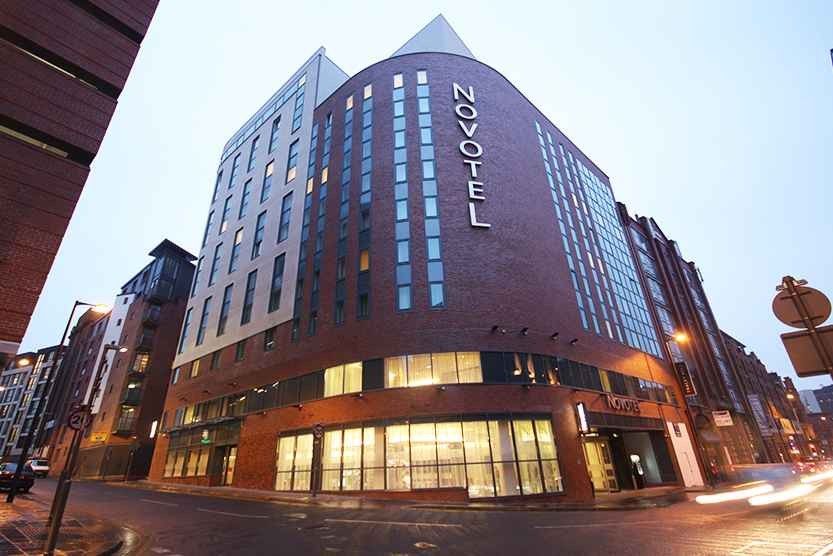 It is a great hotel where you can reserve a room during your tour, as it is a privileged location as it is near the center of Liverpool One. Also near the hotel is Lime Train Station which is about 10 minutes away by foot. There are also a number of other tourist attractions near it The historical Albert Dock is 10 minutes away from the hotel. There are also a number of great restaurants and shops near the hotel. The hotel is located near the city center. You will also find near the hotel Elements restaurant with world-famous food. Also nearby is the Elements lounge and bar, which serves delicious drinks and snacks. At the end of this article, you got to know some of the best places to visit in Liverpool. So, decide when to go.

The attractions in Manchester are cultural and entertaining