Tourist places in Slovakia the jewel of nature in Eastern Europe

Slovakia attracts huge numbers of tourists every year. Because of its reasonable prices and charming charm, the beauty of Slovakia is not concentrated in only one city, there are many tourist places in Slovakia. Slovakia is located in eastern Europe, and it is one of the most beautiful countries where it includes many picturesque natural places, next to the ancient monumental buildings. Here are the most beautiful cities Charming Slovakia; to enjoy an unforgettable vacation.

The most important tourist places in Slovakia

Banska Bystrica is located in the center of Slovakia, crossed with mountain ranges. It was famous for copper mines in the Middle Ages, and it includes many historical buildings that carry fragrant, and the heritage of that period in its architecture, and is one of the most important tourist places in Slovakia, which attracts many tourists. The Slovak National Revolution was held there, and the main square was called by this name, and it has enchanting beauty due to the architecture and the buildings surrounding it. 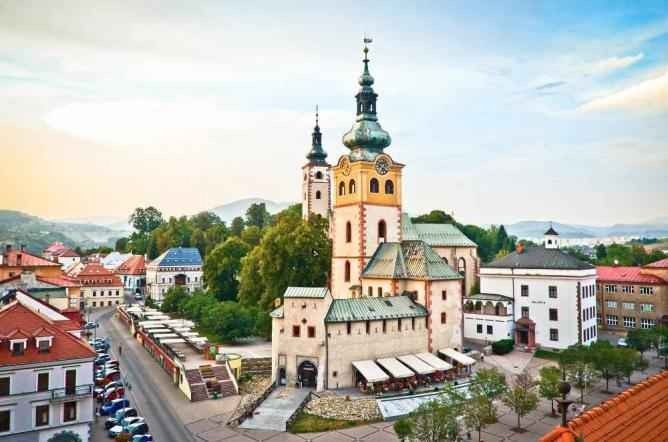 This charming city was built in the thirteenth century, and was characterized by its charming architecture. But most of its buildings were destroyed by a fire, and rebuilt in the Renaissance style. The city of Yvoca belongs to UNESCO to preserve the heritage, which makes it a place of tourist attraction. Wood carvings are the most characteristic of the city. St. James Church is a perfect example of this, as the altar of the church was carved, so do not miss its visit when going to the city. 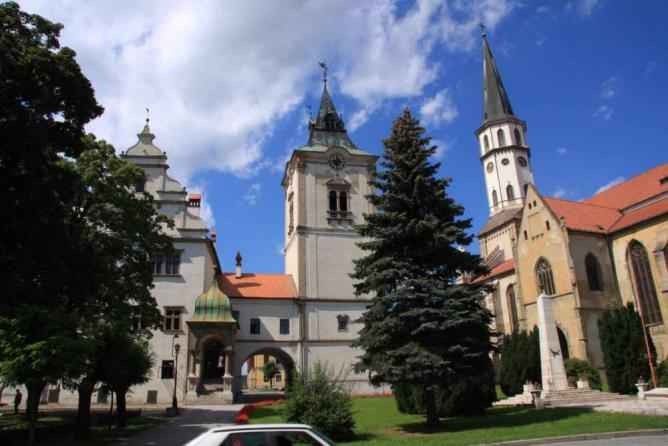 One of the oldest cities in Slovakia, and it was the first autonomous state in Europe. After that it fell under the Austro-Hungarian occupation. Nitra is considered a Catholic city with a special nature, so its buildings are predominantly religious in nature so it is an attractive source for tourists because of its beauty. 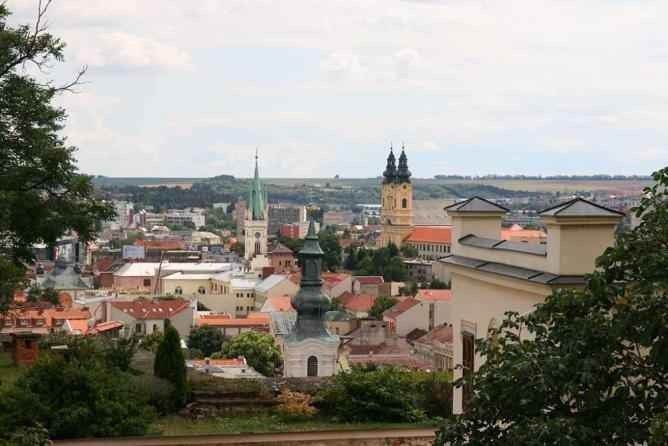 Kizmaruk is located behind the Tatra Mountains, and has a breathtaking view. One of the settlements in the city belongs to a group of German critics, as well as a group of Austrians and Hungarians. The Protestant Church is one of the tourist places in Slovakia that must be visited. It is made entirely of wood. It has its charming color and contains some organic wood. So it belongs to UNESCO to preserve the heritage. 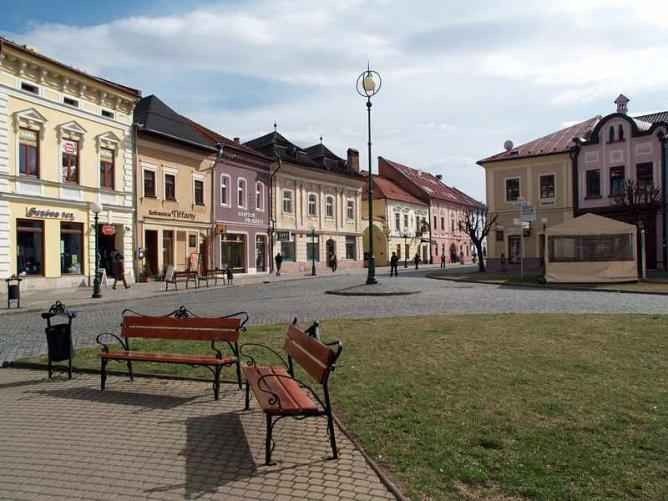 The second largest city of Slovakia, and it includes a special part of the old city. Most parts of the old city are dedicated to the pedestrians. This makes it a great place for hiking, discovering the city on foot; away from pollution and traffic congestion. It also gives many restaurants, and cafes that fill small streets a special atmosphere for the city It is possible to walk around the main street at any time, there is no specified time. It also includes the St. Elizabeth Church and the Kosice State Theater, which can be toured at any time. 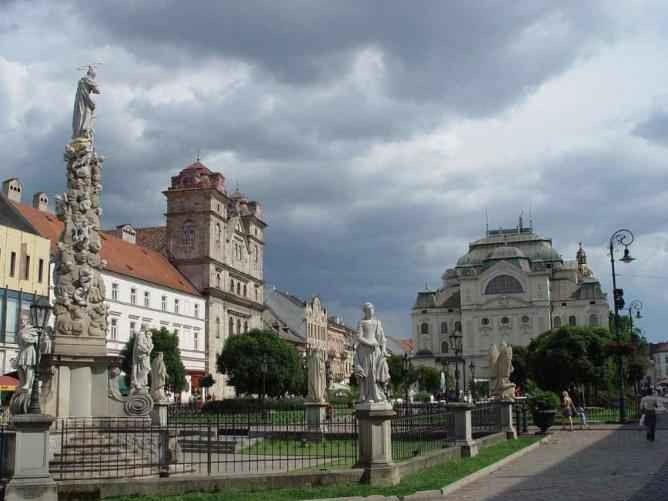 Banska Stiavnica is famous for its architecture and geology. The city was built in a valley caused by volcano eruptions, and it includes many medieval buildings. Another Slovak city; belonging to UNESCO to preserve the heritage. It was once a major mining city. Outdoors, one of the most visited tourist attractions in Slovakia, which houses a 17th-century mine, is located 1 km underground. 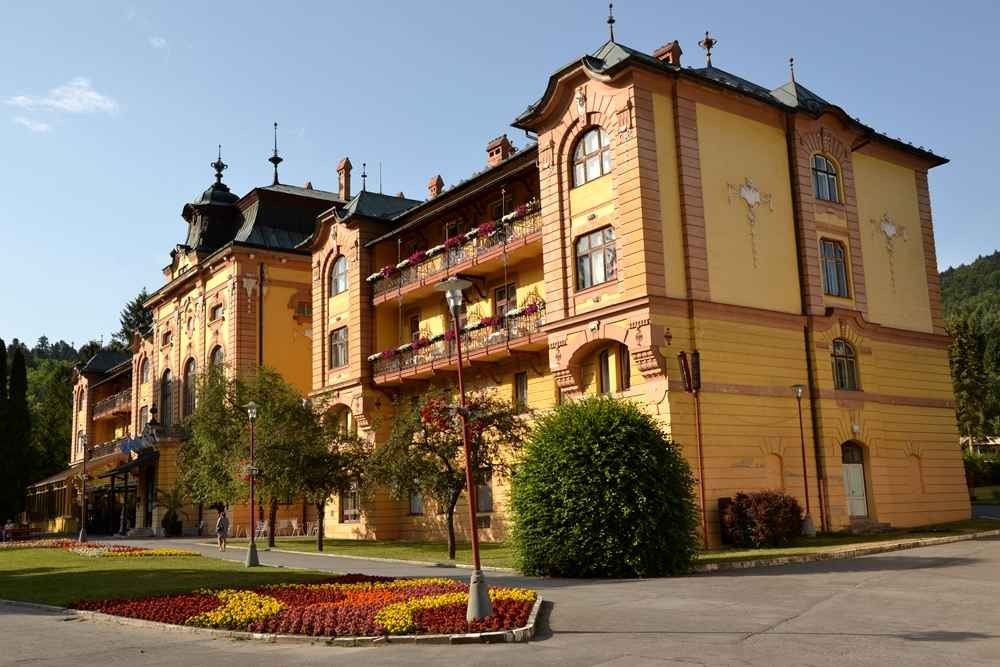 A small town located in the region (Spiš), which includes two essences that many tourists do not know, namely (Spišsky Hrad) and (Spišska Kapitula), both of which are on the UNESCO list of human heritage. Surrounding Europe. Although the castle was burned in the year 1780 AD, it has not been completely renovated yet, adding to it magic and awe. The mountain must be climbed to reach the castle on a journey that takes about 30 minutes. At the top of the summit, a general view of the Spiš region and mountains can be seen. On the other side of Spišské Podhradie is Kapitula, which is called Vatican Slovakia. The city is characterized by its colorful medieval buildings and the high walls that surround its churches. 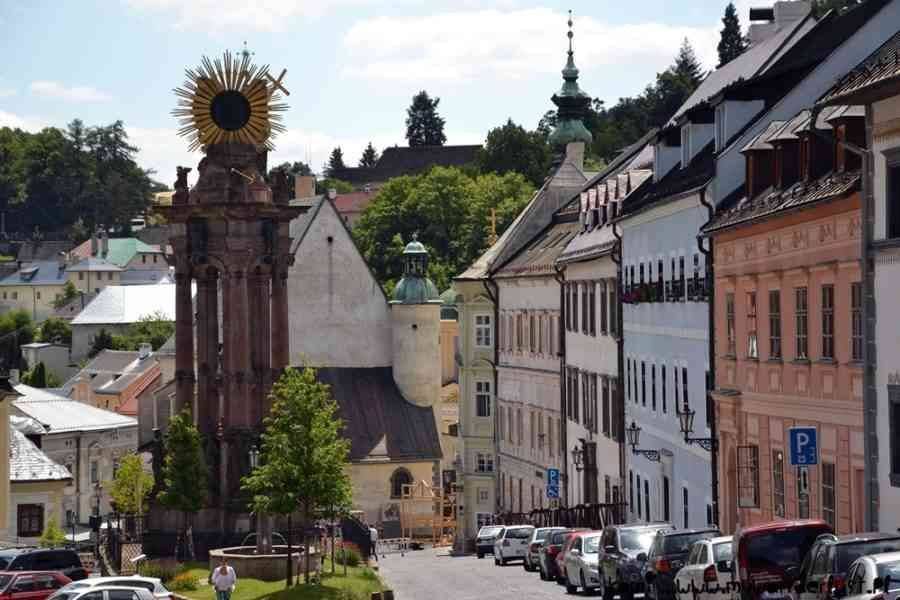 The city, which is considered one of the most important tourist attractions in Slovakia, is located within the group of cities of the highest mountains (Tatra) at the end of the railway. One of the most important tourist places in Štrbské Pleso is the lake in the middle of the city which is considered one of the best recreational places in summer. The lake freezes and becomes a road that crosses the city like other roads. One of the best tourist places in the city is also the skating rink which was built on a mountain slope that was built in 1970 because of the International Ski Championship but is no longer used for many reasons. One of the favorite tours for visitors to Štrbské Pleso (Kriváň) that you see Effective from the ground 2.494 meters above the surface of Sear.la fun watching the magnificent views from the top of Kriváň summit depends on climbing trips as there are only dedicated cable carts for tourists to move out between the mountain peaks.

One of the beautiful cities of Slovakia, which looks like a delicately drawn art painting due to the line-up of the colorful houses in straight lines along the city. To get the best view of the city from above, you should visit the old cathedral and look at its high tower. Given the historical and human value of the city, UNESCO added to its lists International in 2000 as a model for medieval cities. There are many encouraging things to visit the city, such as historical events that revive in the form of festivals and tourist events in addition to the presence of some ancient health baths and mineral water eyes that are used in Treatment of many diseases. 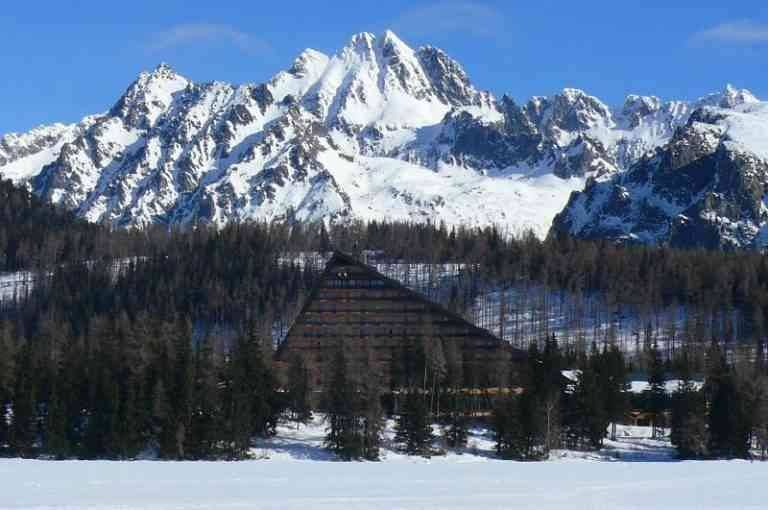 One of the tourist places in Slovakia that the world also cared about and was placed by UNESCO on the list of human heritage. The city looks like a harmonious surreal painting and was considered in earlier historical periods as one of the most important silver mines in Europe. Now the city is considered a haven for those looking for a quiet holiday away from the crowds of noise in Large European blogger. Some festivals and tourist events can be attended in the city, such as the "cheese" festival that takes place in mid-July every year.

Things to do in Slovakia

Tourist sites in Slovakia are not only a tourist attraction, there are many natural places, tourist events and leisure tours that can be taken.

Climbing mountains in the National Park

"Paradise" National Park is located in the north of Slovakia and it is a large forest that includes a group of valleys, green meadows, waterfalls, mountain caves and many natural appearances. In addition to the splendor of walking tours amid this picturesque nature, mountains can also be climbed through wooden stairs and iron chains. A look at the Sucha Bela valley, which is considered one of the best picnic areas within the park, where there are small waterfalls that can be reached through the rocky steps in addition to an ancient historical monastery.

Flat boats are traditional boats in Slovakia and organize excursions on these boats during certain times of the year. One of the most famous and popular places is the Pieniny region, which is rich in the country’s folk and historical heritage. Not only that, but the region is very rich in terms of calm natural appearances that have not Modern life has changed so far. The river journey through the Dunajec River, which borders Poland and Slovakia, takes about an hour or an hour and a half. 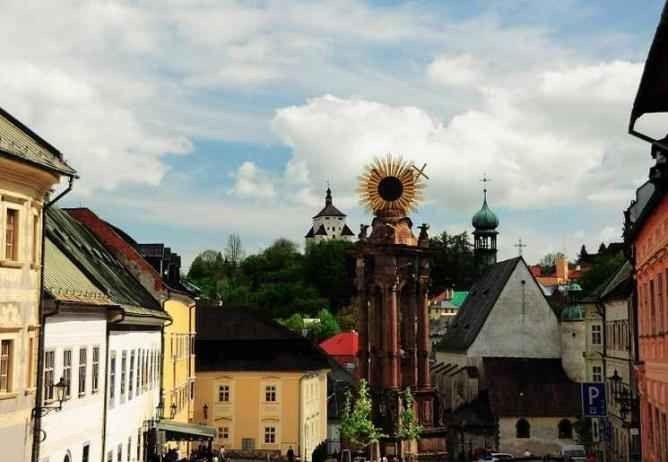 The best sights in Bratislava-Slovakia