Vienna’s nights of art and beauty

Vienna, the capital of Austria, is home to many precious jewels of architecture and art, as it is a city famous for its fine music, fine arts and mysterious magic.

Throughout history, this city has been known as a haven for lovers of art, entertainment and fine lifestyle, and has been a major center for music lovers in the heart of Europe.

In its antique buildings, the most famous music composers designed their timeless tunes, which are played splendidly until today in the largest international opera.

This beautiful city was destroyed in the First and Second World War as the war muddled its lover inhabitants with beauty, literature, music and art.

After the war, Vienna began to recover, until today it is a major center for many international organizations such as the United Nations and OPEC.

Despite the devastation that afflicted some of Vienna’s landmarks during the war, it still glowed as a bride in receiving tourists who loved their captivating architecture and immortal art.

Discover with us the most important features of Vienna:
1- Vienna State Opera

One of the most important opera houses in the world, as it witnessed the most important activities of high-end art in the nineteenth century, when it was opened in 1867 by a piece played by Don Giovanni of the musician Mozart, and witnessed the playing of many famous musicians such as Verdi and Wagner, and continued to broadcast the lights of art before being partially destroyed in the war Globalism.

After the war, the opera house was reopened in its current form in 1955, and it remains to this day a climax in the art of world music and the kiss of music lovers around the world.

Historic castle built in the thirteenth century AD and for 7 centuries this palace was the seat of the rule of the Habsburg dynasty in Austria.

Today, the palace is the official residence of the Presidency of the Republic and includes a conference center and art museum, and thanks to its unique architectural style, it is a main attraction in Vienna.

One of the most important cathedrals of Austria and the seat of the Catholic Archbishop in Vienna, and captivating the core of Vienna’s visitors with its gorgeous Gothic architectural style.

This cathedral was built in 1147 according to the Romanesque style inspired by the Roman style, then it was modified in the fourth century to the Gothic style, an amendment that occurred in many cathedrals in Europe.

With its distinguished architectural façades, huge space and pointed windows, with a distinctive Gothic touch, this cathedral attracts thousands every year.

You can not visit Vienna without going through glimpses of the history of humanity represented by fine arts, and this museum is one of the most important museums of the world of art.

With an architectural facade belonging to the Renaissance, this museum stands next to the Royal Palace in Vienna to give its visitors many secrets of the Habsburg dynasty that ruled Austria for many centuries, through its valuable exhibits.

In the heart of the city, the old center combines tradition and contemporary with many monuments, ancient castles, gardens, statues, art sculptures, restaurants and tourist cafes, and its visit is essential to enjoy the architecture in Vienna in an attractive tourist atmosphere.

The place looks like a carefully drawn art painting to make art lovers and fans of cultural ambience the visitor can enjoy classical music that plays in the square and adds a fine art atmosphere to the visit.

The importance of this garden is evident in its being established in the Baroque style and it is the oldest zoo in the world and experts see it as an architectural jewel and a rare cultural heritage.

The park now includes the most recent science research centers and all tourists in Vienna are interested in distinguishing them from contemporary zoos, and it opens its doors to the public throughout the year. 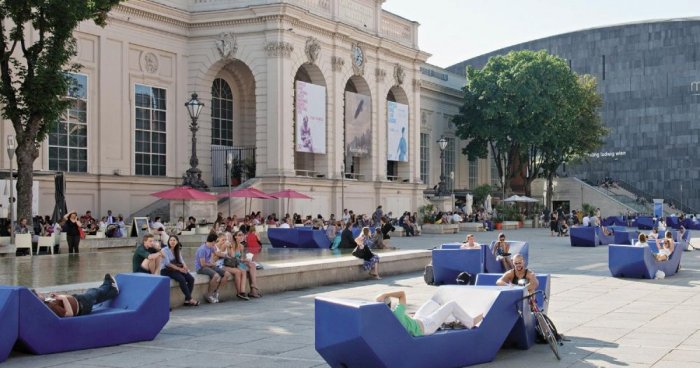 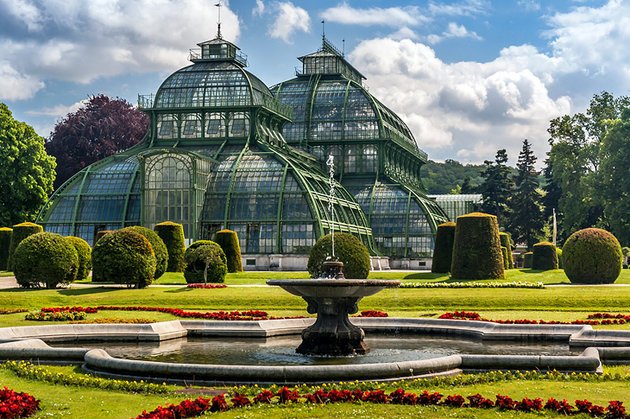 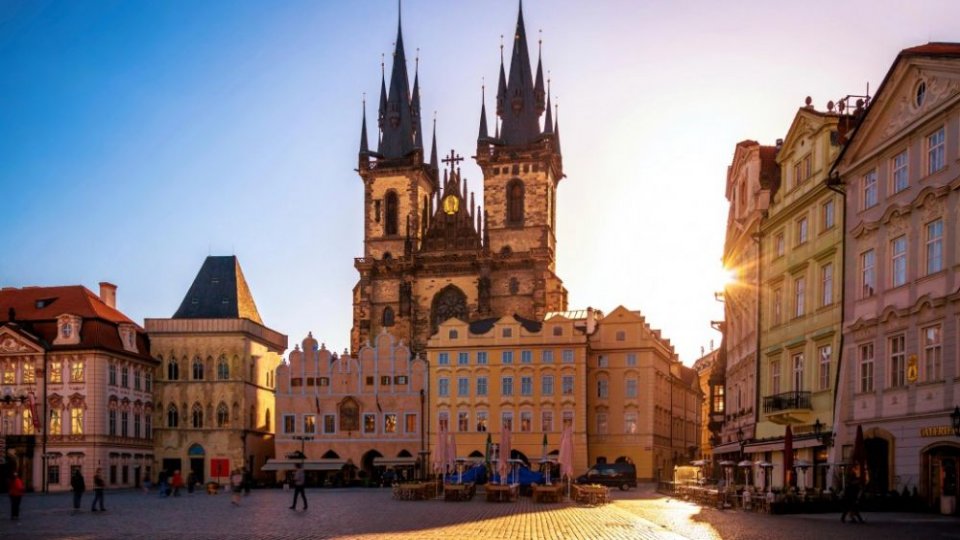 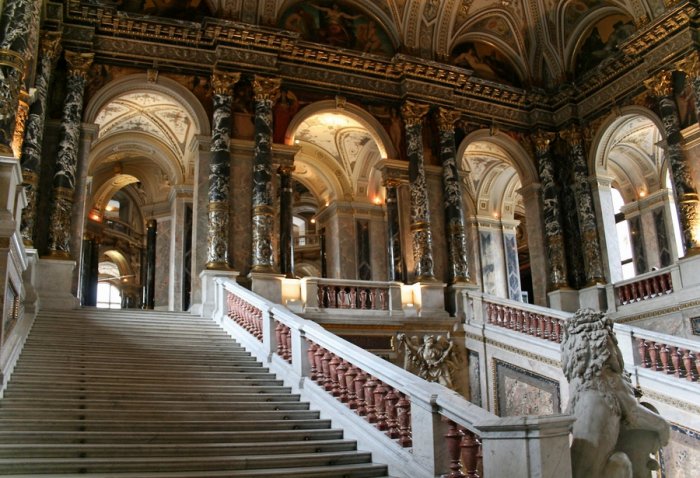 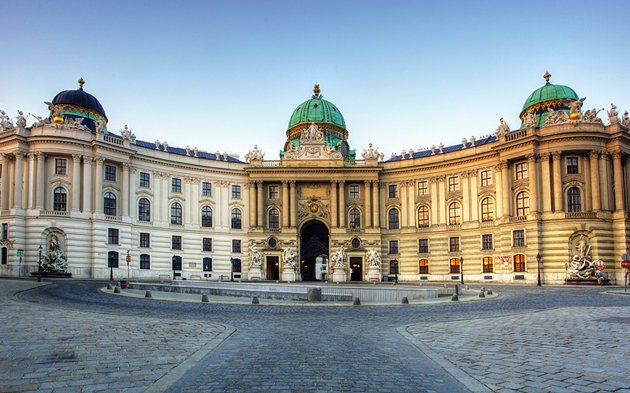 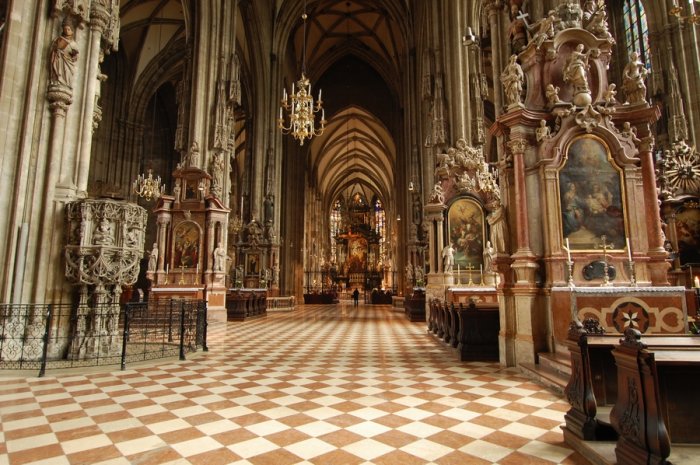 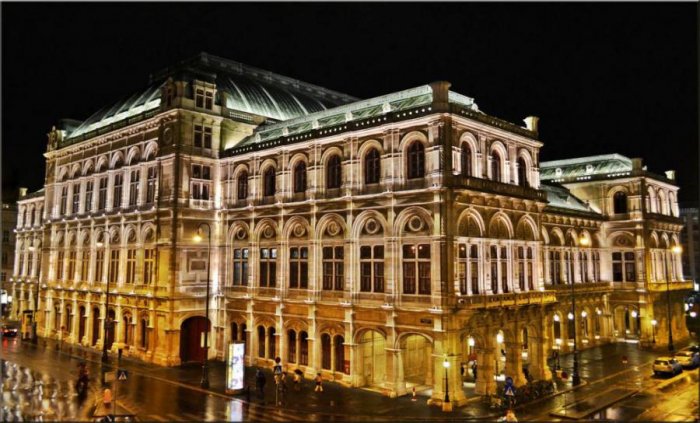 Your trip is short … bring you these great European destinations