Brazil is one of the largest countries in South America and the world in terms of area and population. This huge area was the reason for the natural diversity controlling its surface. All these natural beauties have made Brazil tourism a unique experience in itself.
Brazil has the largest forest in the world and the Amazon jungle, which is called “the lung of the earth”, where these forests extend to large areas and occupy almost half of Brazil, and these forests possess plant and animal diversity that is unparalleled in the whole world.
During the coming lines, we will learn about the detailed location of Brazil, in addition to the distances between the most important cities of Brazil 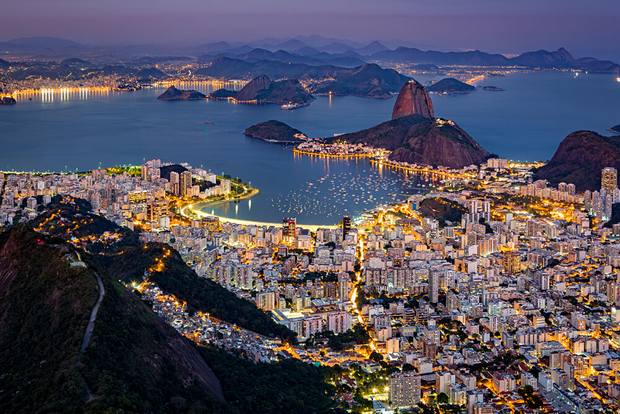 Brazil has a large number of hotels and resorts, which vary in price and level of service, which makes them suitable for all guests. In the following report, we recommend our best hotels in Brazil .. Read more 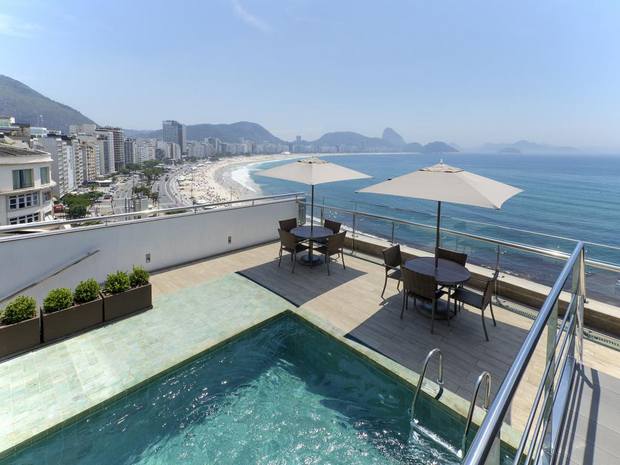 Where is Brazil located on the map?

Brazil is located east of the Latin American continent and bounded to the east by the Atlantic Ocean, to the north by Suriname, Venezuela and Guyana, while to the northwest by Colombia, Bolivia and to the west by the State of Peru, and to the southwest by Argentina, Paraguay and Uruguay in the south.
In the following link, we determine where Brazil is located on the Google map

Where is Brazil located and how to travel to Brazil

You can obtain a visa to visit Brazil by sending the required documents by post, and these papers are a passport photo valid for at least 6 months, with only two photographs, and your request must be supported by documents in order to ensure acceptance, which is a picture of the airline ticket, hotel reservation and the purpose From the trip.
It takes one week to obtain a visa.

The distance between the most important cities of Brazil

After we know where Brazil is, then we will show the distances between the most important cities of Brazil and each other

Where is Rio de Janeiro from Brasilia?

Brasilia is 1168 km from the capital, Rio de Janeiro, which takes 14 hours and 41 minutes by car along the path shown below, and by train takes a full day, while by plane the distance is reduced to an hour and 40 minutes.

The distance between São Paulo and Fortaleza

Fortaleza is 3148 kilometers away from São Paulo, which takes 38 hours by car via the route shown on the map. By train, it takes 1 day and 16 hours. By plane, it takes 3 hours and 35 minutes.

The distance between Salvador and Recife

The distance between these two cities is 806 km, which you can drive by 10 hours and 52 minutes, and by plane you can travel within an hour and 25 minutes.

The distance between Curitiba and Manaus

Curitiba is 4052 kilometers from Manaus, which takes 52 hours by car, and by plane it takes 5 and a half hours.

The distance between Belem and Porto Alegre

The distance between São Luis and Maceio

Where is Campinas of Aracaju located

Aracaju is 575 km from Campinas, which takes 7 hours and 19 minutes by car along the path shown below.

At the end of the article, we will have answered in detail the question of where Brazil is located with mentioning the distances between its main cities. If you want to know more about tourism in Brazil, you can visit our website by clicking on the following link .. Read more

Where is Bahrain located and how to travel to Bahrain