There is a list of important things that you must do when you visit Japan or else you will miss a lot, the most important of which is touring the streets of the Japanese capital Tokyo explored and wandering among its markets and distinctive commercial centers, eating sushi or noodles in a traditional Japanese restaurant, visiting one of the well-known hot springs in Japan, Going for a quick visit to “otaku cafe” (otaku / otaku: Japanese word referring to geeks in Japanese animation known as “anime” or Japanese comics known as “manga”) in Osaka city for girls only and this of course a If you are an amateur of the famous Japanese anime or manga, and more importantly, visit the city of Kyoto, the ancient capital of Japan and where the ancient Japanese temples that go to visit and worship within it a large percentage of the Japanese and most of them who condemn the Buddhist religion, Or Rima, you can visit ancient temples in other Japanese cities to learn more about the distinctive cultural and religious heritage of the Japanese people.

It is one of the beautiful Buddhist temples and is located in the east of the city of Kyoto and it is one of many sites of the World Heritage sites of UNESCO in Japan, especially the city of Kyoto, which was in the past the capital of Japan, the literal translation of the name of this temple is “pure water” and this temple is in the belief of the Japanese It is home to one of the ancient gods that the Japanese believed existed more than 1,200 years ago.

Also known as the Great Buddha Statue, this temple is located in the city of Kamakura and the temple contains inside the huge statue of a Buddha made of bronze, the age of the statue is not known specifically, but it is believed that its history dates back to at least 1252.

In the mountainous area east of Kyoto, this temple was a beautiful and large house of retirement before it was converted into a temple in 1490. This temple, also known as the Silver Pavilion, was built by Ashikaga Yoshimasa, the eighth shogun in the history of Japan (shogun: the title given to the ancient military ruler of Japan) in 1482 to be a house very similar to his grandfather’s house known as the house / golden wing, later the silver house was converted into a temple.

This temple is located in the east of the city of Kyoto, and this temple is famous for its large collection of 1,001 statues which are statues of the god “Kannon” Goddess of Mercy in the belief of the Japanese, the temple dates back to the year 1164 but was rebuilt in 1264 after it was completely destroyed Because of a huge fire.

This temple is one of the UNESCO World Heritage sites and has been called by the UNESCO site “Historic Monuments of Ancient Nara”, and today this temple has become a seat for teaching the teachings of Buddhism, it is worth noting that this temple was in the past among a group Of the 7 Buddhist temples that were a symbol of power and power in ancient Japan, they were known as “Nanto Shichi Daiji” or “The Seven Great Temples of Nanto” (Nanto is one of the alternative names for the city of Nara). 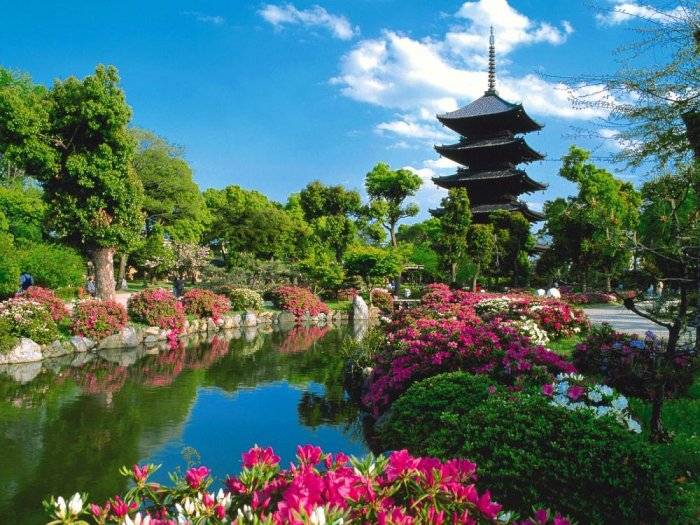 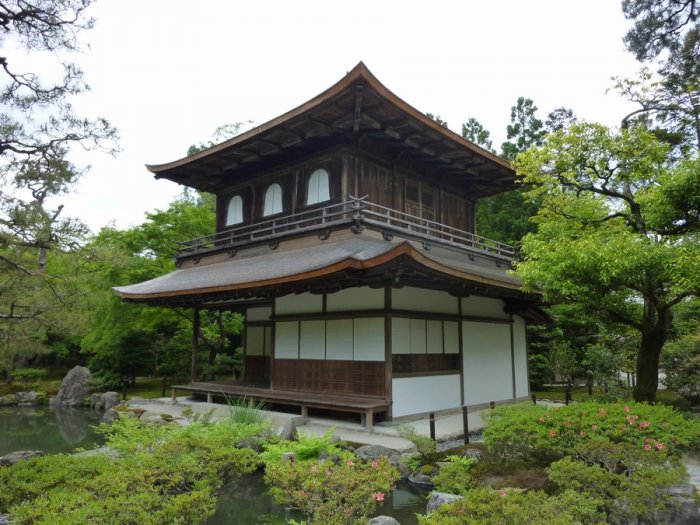 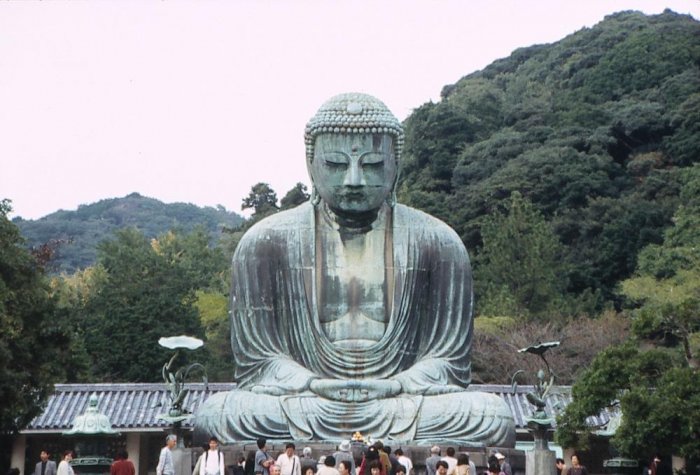 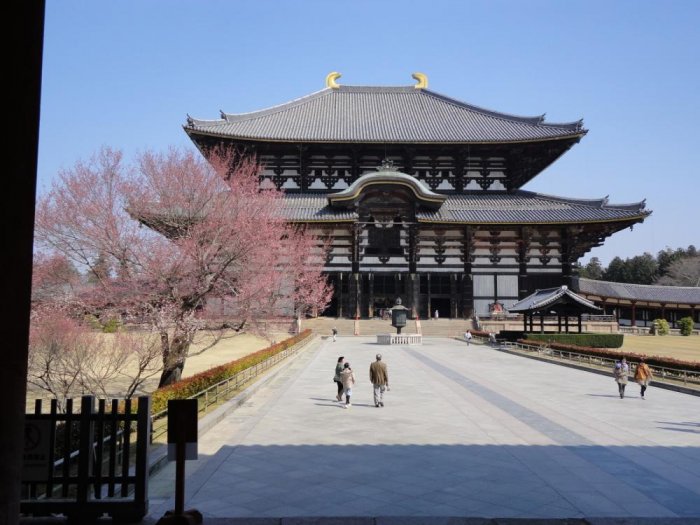 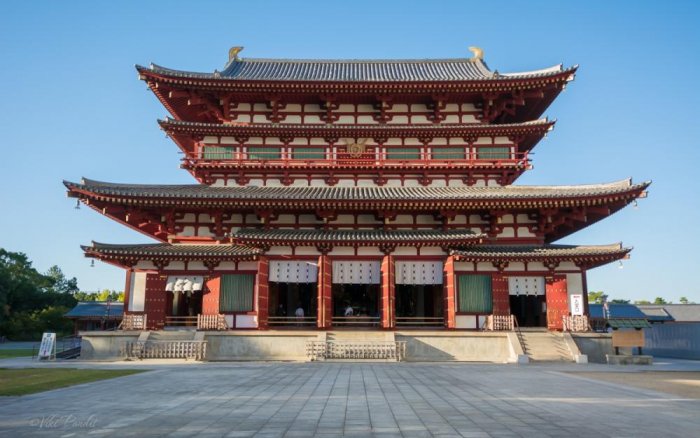 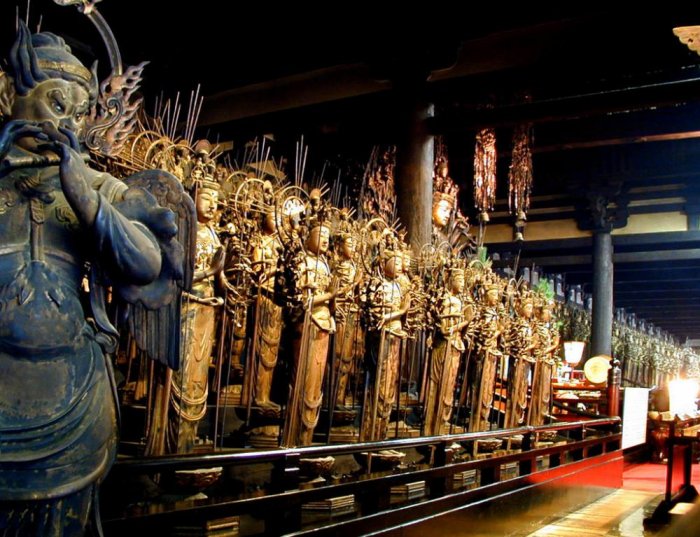 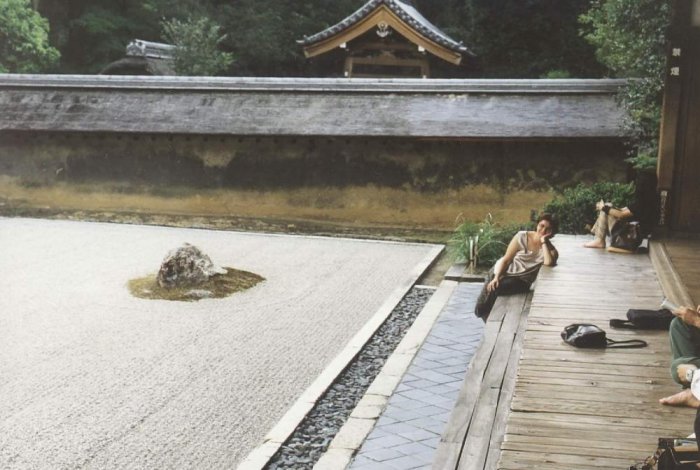 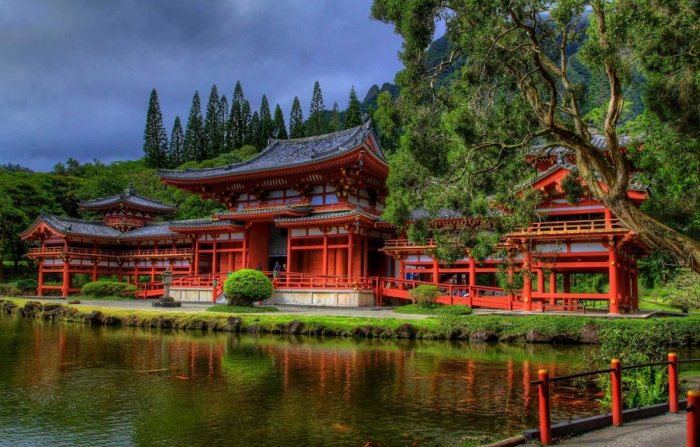 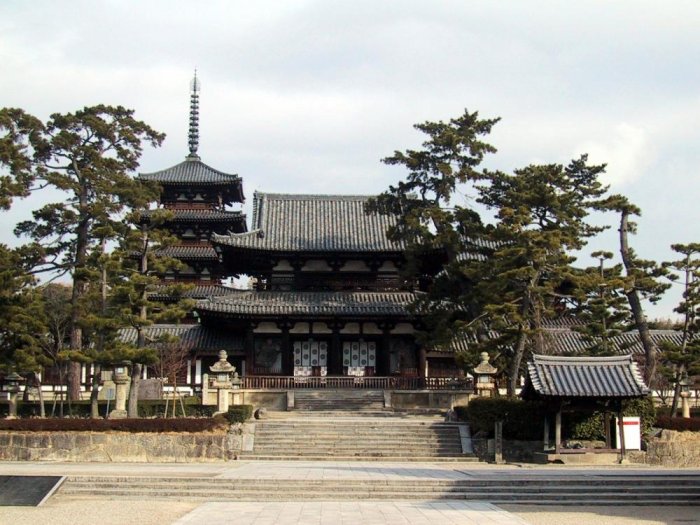 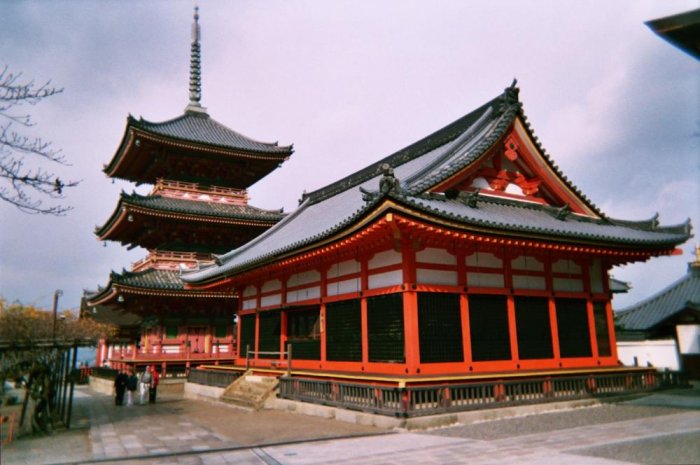 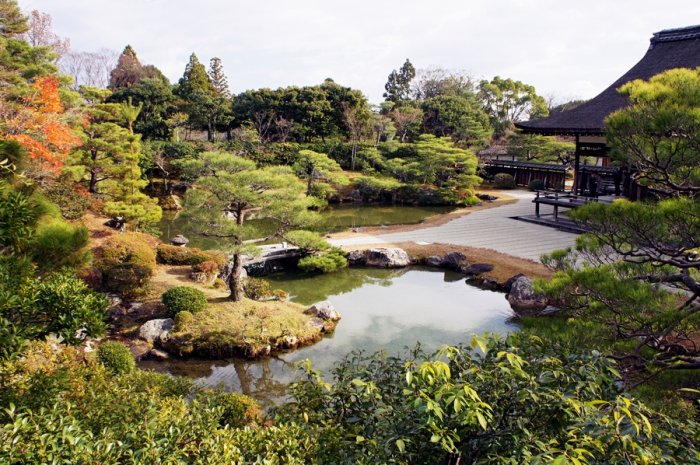 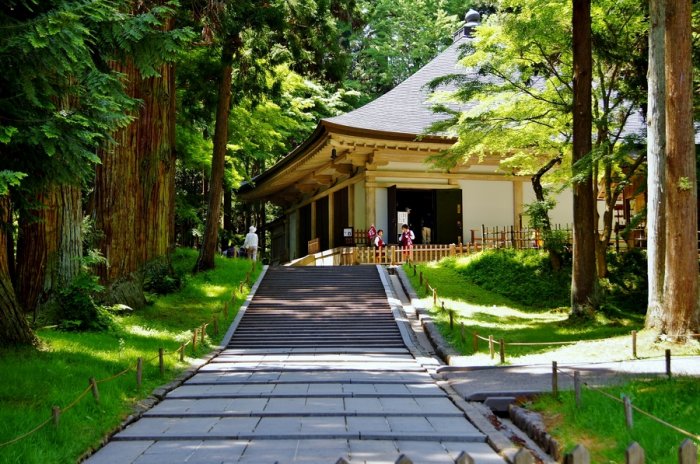 Places on Earth as if from another planet