Many reasons motivate tourists to visit the Czech Republic, which is located in the middle of Europe. Among the most inevitable are the wonderful palaces that give a unique dimension to the history, culture and present of the country. In the Czech Republic there is a large group of palaces distributed in various parts of the country and today we will get to know the most beautiful and most impressive palaces in it so that your trip to Prague and other Czech cities is full of Iraq and beauty.

This magnificent palace was built in the thirteenth century on a foundation of rock in accordance with the Gothic style and the Renaissance. The most important historical factor that distinguishes him is that he was not occupied at any time despite the Czechs’ exposure to the occupation. His position was mainly chosen on the basis of defensive theories and the decision was correct. There have been recent updates to the palace, and the palace houses a collection of 16th-century paintings and sculptures that are now on display to visitors.

This palace contains an unusual history. It was built in the 14th century and was included by Emperor Ferdinand in the list of “Damned Palaces” after the 30-year war, when it was not re-modernized by law, but in the 20th century a decision was issued to modernize and rebuild. Today the palace has been refurbished and has become a prominent tourist destination in the Czech Republic!

Set in the heart of the charming Moravian region, built in the 15th century, this palace is considered a pure Gothic masterpiece. The rooms of this palace have been distinctively renovated, they are open to visitors, and they organize trips with a tourist guide for a unique experience, where the clothes of the ancient centuries are worn to live the experience more closely.

In North Bohemia this 15th-century palace is located. The name Kost means “bone” in Czech, because the palace was considered made of bone as a sign of its strength and the difficulty of storming it. Tours in the palace take you to the rooms, among which is the black torture room that was extensively found in the Mediterranean centuries.

Trosky Palace may have become quite a collection of monuments, but you should not miss it on your tour. The palace was built on two separate volcanic formations, the lower part called Baba or “elderly woman” and above is panna or “virgin”.

At the meeting point of the Otava and Vltava rivers, you will find this 13th-century palace. The palace includes a distinguished tower with an open outside space. A large number of the palace walls are decorated with rare murals, especially inside the St Wenceslaus Church, which includes historical possessions.

One of the oldest and most important palaces in the Czech Republic was built in the 13th century for the Přemyslids family which is a rich and influential family at the time. A large number of Czech kings lived in the palace, which includes distinguished engineering groups, especially the Royal Hall and the rare library of more than 52,000 books. Enjoy the breathtaking view from the top of the great tower.

This palace was also built in the 13th century, but it has undergone many renovations since then. It was essentially a Gothic castle belonging to the Schwarzenberg family and then expanded in the Renaissance period to obtain in the 18th century Baroque style. The palace is open to visitors and includes extensive gardens where the picnic can be set up after a distinct tour inside.

The most visited palace in the Czech Republic is Prague Castle in the capital, of course. The palace is very large and is considered one of the largest in the entire world. It was built in the ninth century by Prince Borivoj but its shape has changed greatly over the past 1200 years.

30 minutes from Prague, this green forested mansion is located in a fairytale scene. In the palace built in the 14th century you will find a large collection of Roman gems worn by Czech royal families. 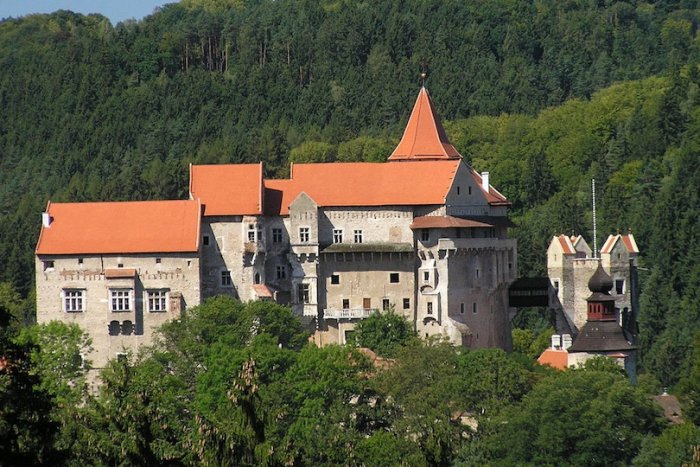 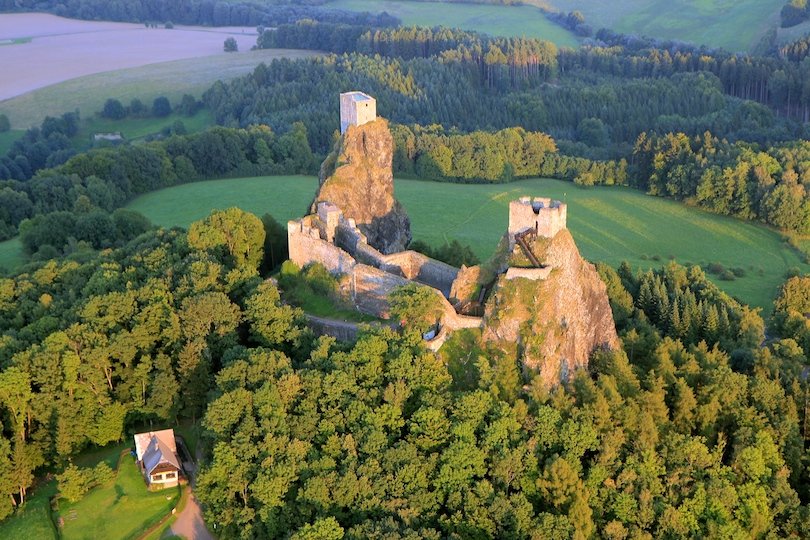 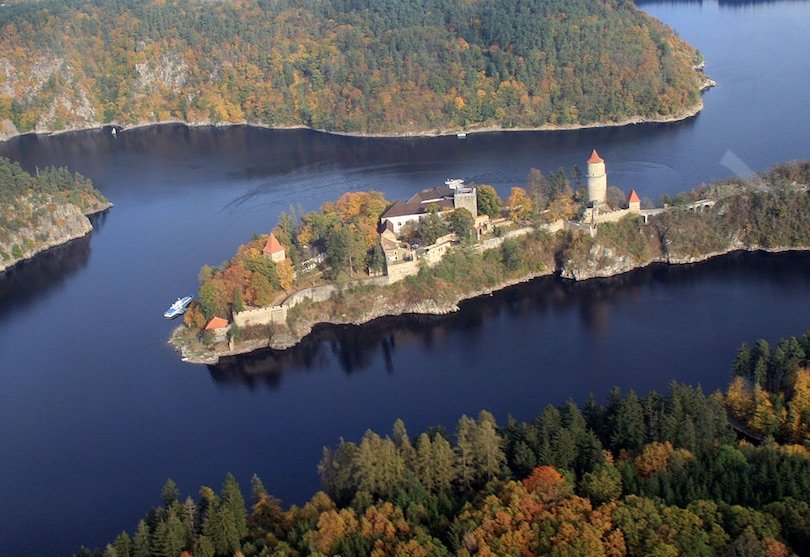 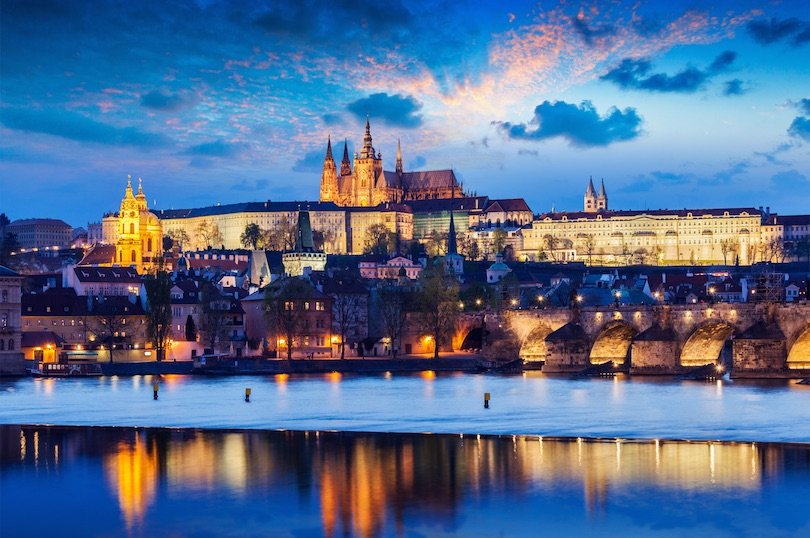 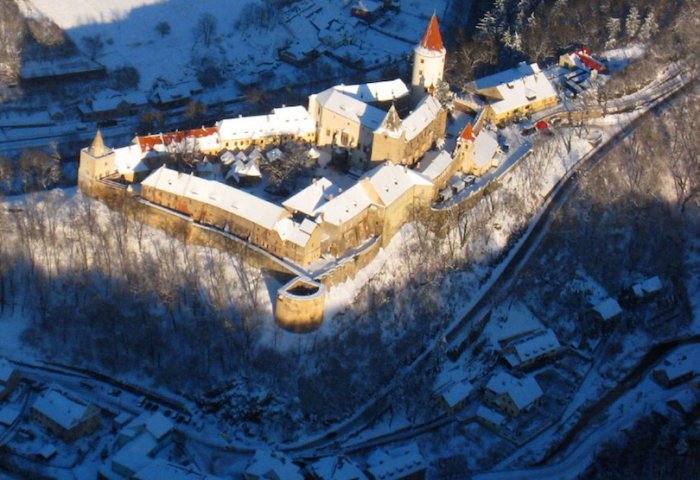 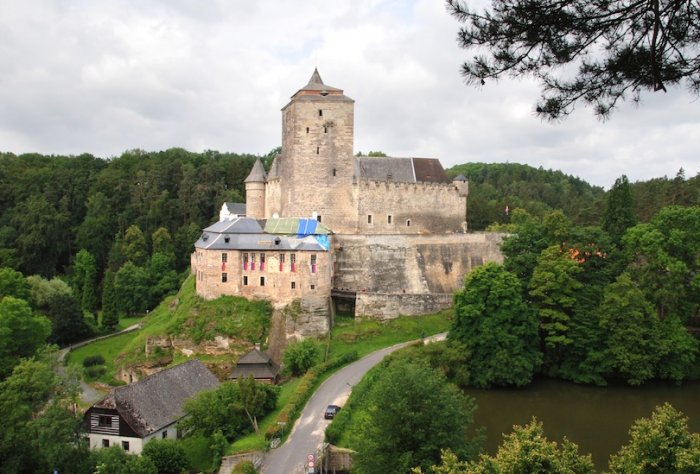 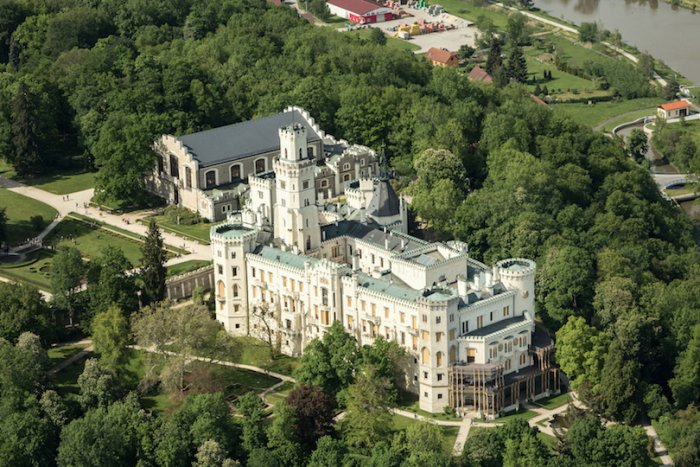 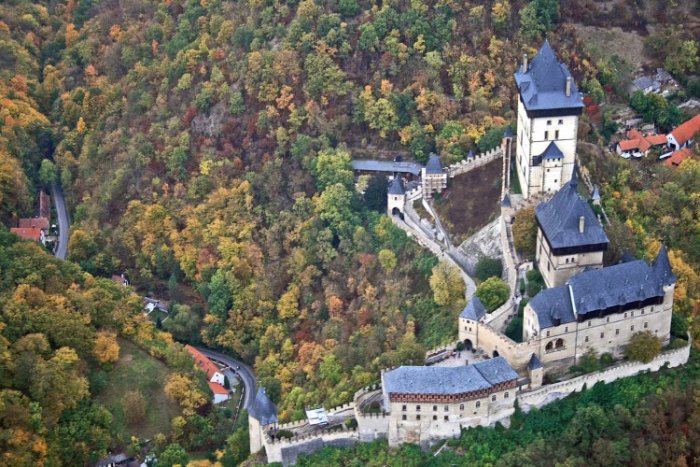 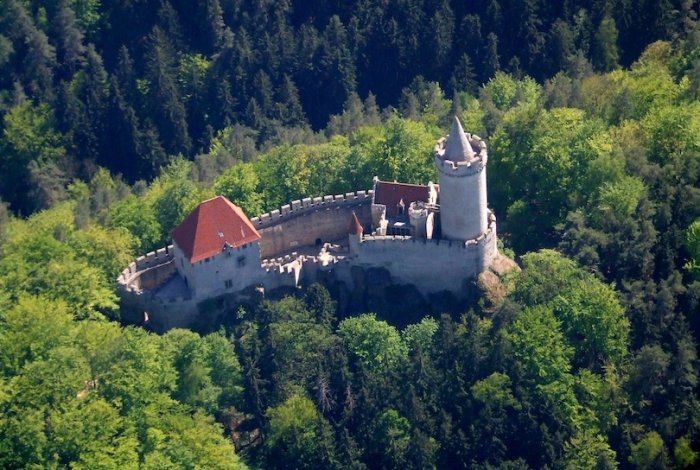 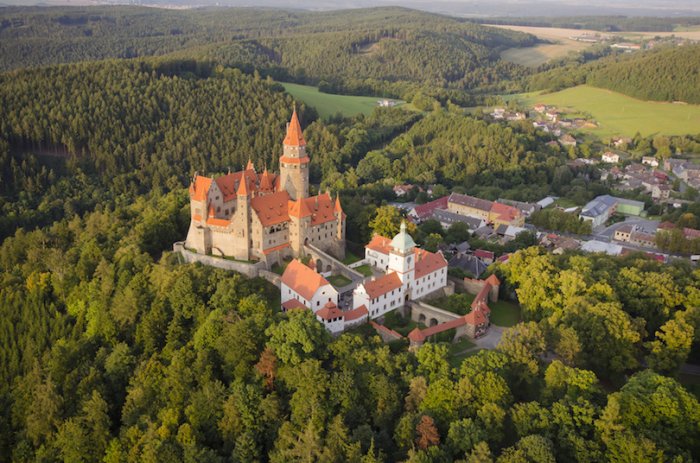 Charming islands for a warm and romantic holiday in the winter

The best places in Dubai for the New Year holidays 2020