Santosa Island is one of the most important recreational tourist destinations in Singapore, which attracts all family members to enjoy recreation and relaxation in the most beautiful resorts and contemplate the beauty of nature.

What used to be an ancient fishing island that lives in primitive life, has turned today into one of the most important family tourist destinations in Asia, attracting 5 million tourists annually.

The parks and water amusement parks are one of the most important factors of entertainment in Santosa, which gave them wide international fame, and today we get to know the water theme parks in Sentosa for a charming family trip.

Marine Life Park is the largest water park around the world and is located in Santosa within the world resort and attracts thousands of tourists annually.

In the garden there are dazzling dolphins shows, as well as many cafes, restaurants, hotels and shops selling souvenirs, theater and cinema.

This part of Marine Life Park is the Aquarium Aquarium that includes over 100,000 different species of marine creatures and fish.

In this gigantic water pool of 60 million cubic liters of water, you can see dolphins, jellyfish, sharks, and more.

It is also possible to cross in a water tunnel and watch the technical presentations of dolphins. Swimming, diving, and experience the underwater world game among the dolphins, submarines, or sailing yachts can also be practiced.

Wave House is located on Santos Island, near Siloso Beach, which is an entertainment city that includes water parks, swimming pools, restaurants, cafes, concerts and artistic places, as well as picturesque artificial surf for surfing.

A magical amusement park for kids at Palawan Beach featuring multiplayer games and exciting adventure exploration that tells striking stories of pirates and treasures as well as cafes and restaurants.

There are many water slides, swimming pools, and multi-stage amusement games in the water in the lost wonderland, and every child gets maps and pirate coins to play.

Dolphin Island is an integrated theme park dedicated to dolphins featuring giant swimming and diving pools with dolphins and an unforgettable day of fun. 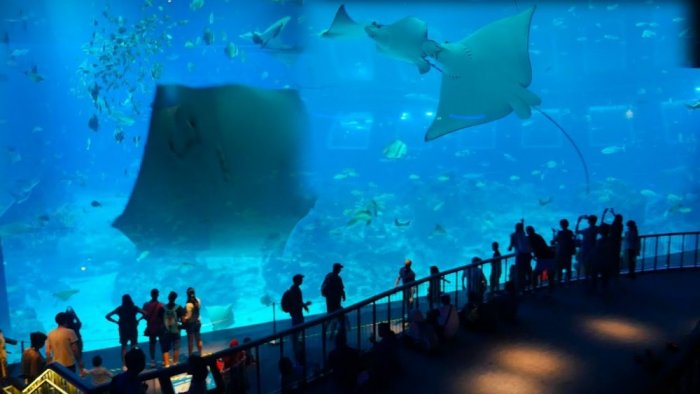 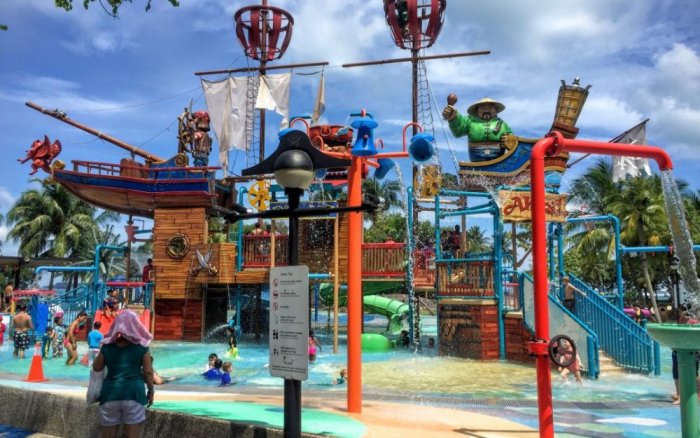 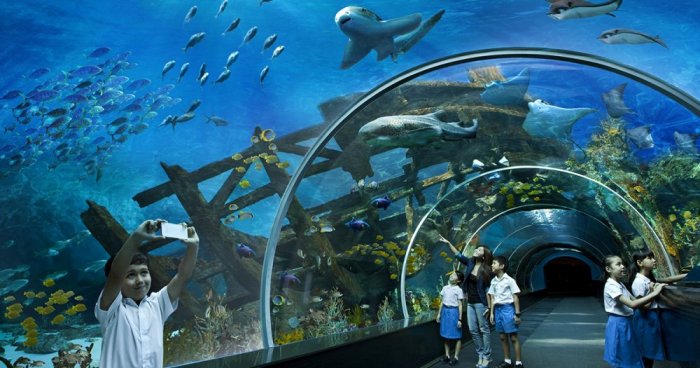 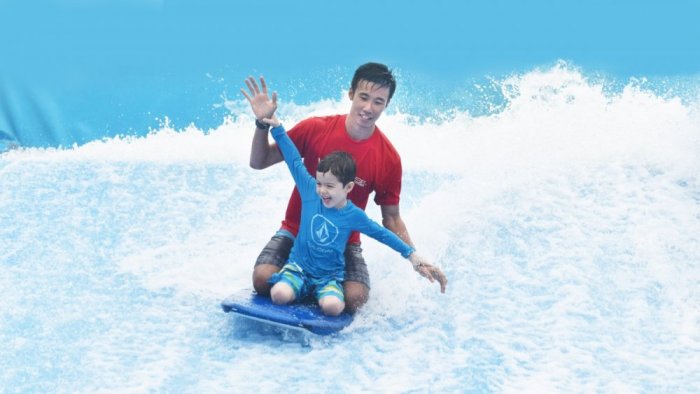 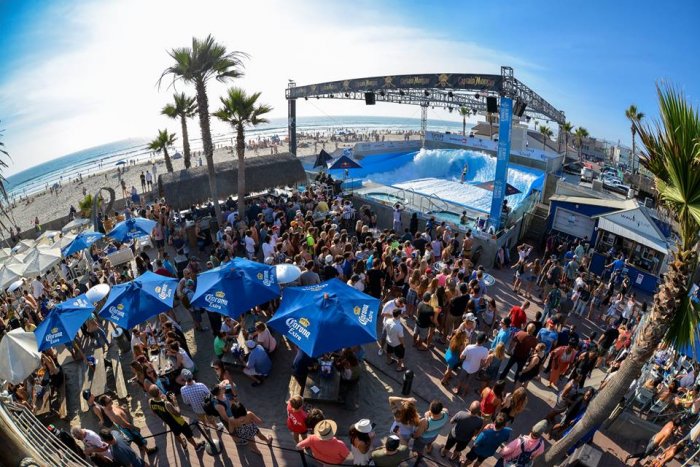 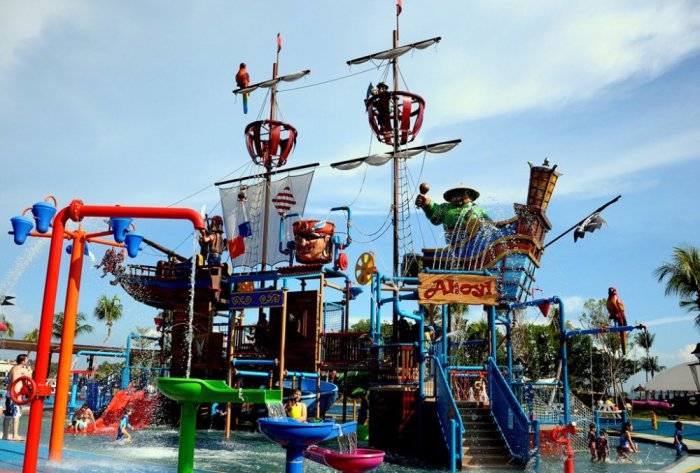 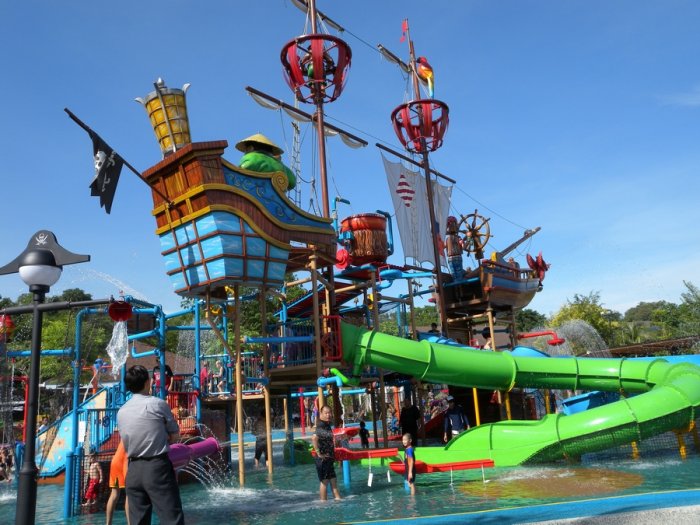 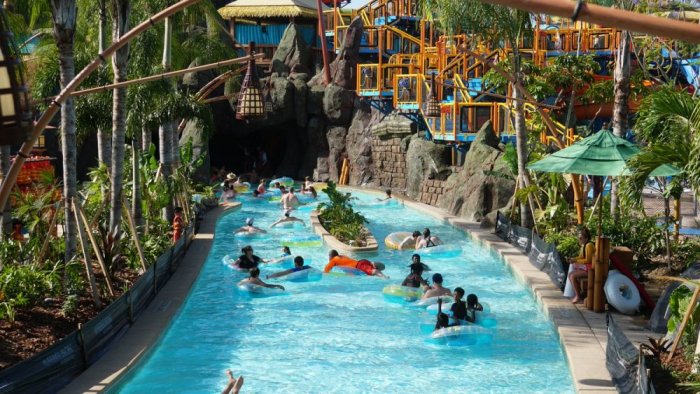 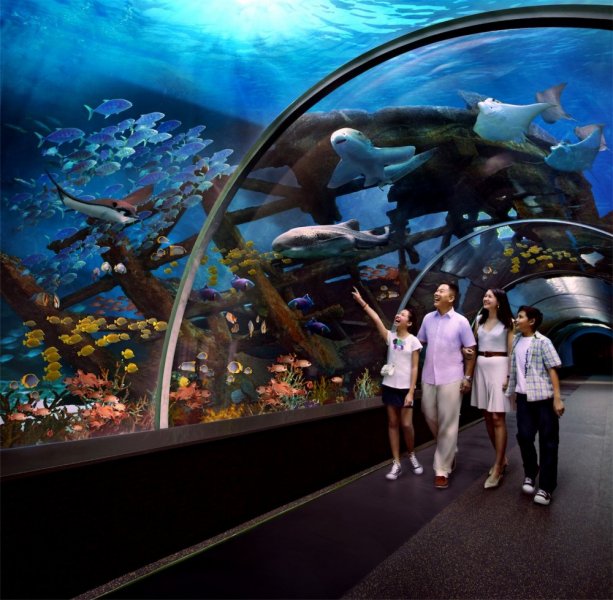 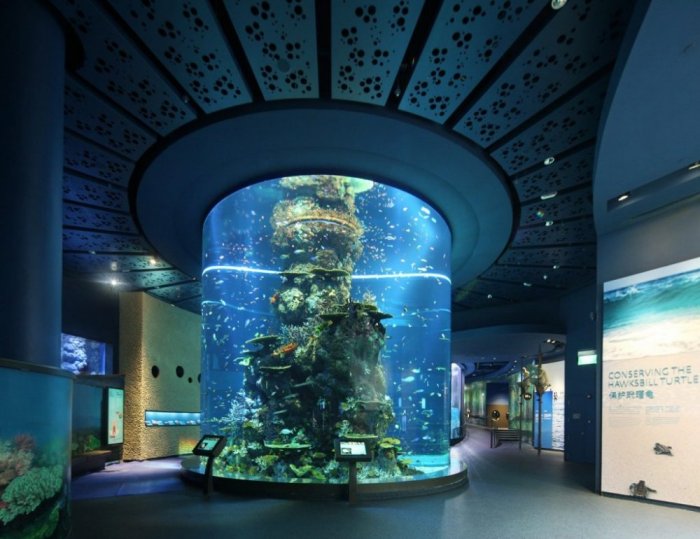 Tourism in Costa Rica and the best tourist places in it

The best tourist areas in Rijeka