Here is the guide for tourism in Austria, which represents one of the distinctive tourist destinations in Europe, which is visited by many from all parts of the world because of its rich tourism wealth and many recreational tourism activities that attract tourists to it with the aim of enjoying and experiencing many new and unforgettable adventures. In today’s article, we travel to the best tourist attractions in Austria for families in a number of different cities, only for Arab travelers.

Austria is one of the most beautiful countries in the world, due to its scenic tourist areas in all cities, and in this article we look at the most important cities of Austria, and its features.

A one-week tourist program for Austria

Tourism in Vienna
Vienna is the capital of Austria, and it is one of the most beautiful cities in the world that attracts tourists from all over the world to enjoy its beauty, and its famous tourist attractions that give it elegance and attractiveness; it contains a number of historical monuments, palaces, markets, hotels, and all services That a tourist needs during his trip in this city.
Among the sights in Vienna are the following:

The presidential palace “Hofburg” is also called “the royal palace”, or “imperial palace” since it was the seat of the Habsburg Empire rule, and this palace is distinguished by its luxurious design, it was built in the thirteenth century AD, and is located in Vienna on the Maria Theresa Square, which is a palace It is large enough to be expanded from period to time, and it also has some annexes for it, such as the court, library, and garden, in addition to the existing artistic paintings, so it is one of the most important tourist attractions in Vienna. 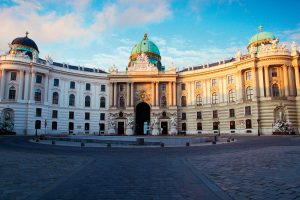 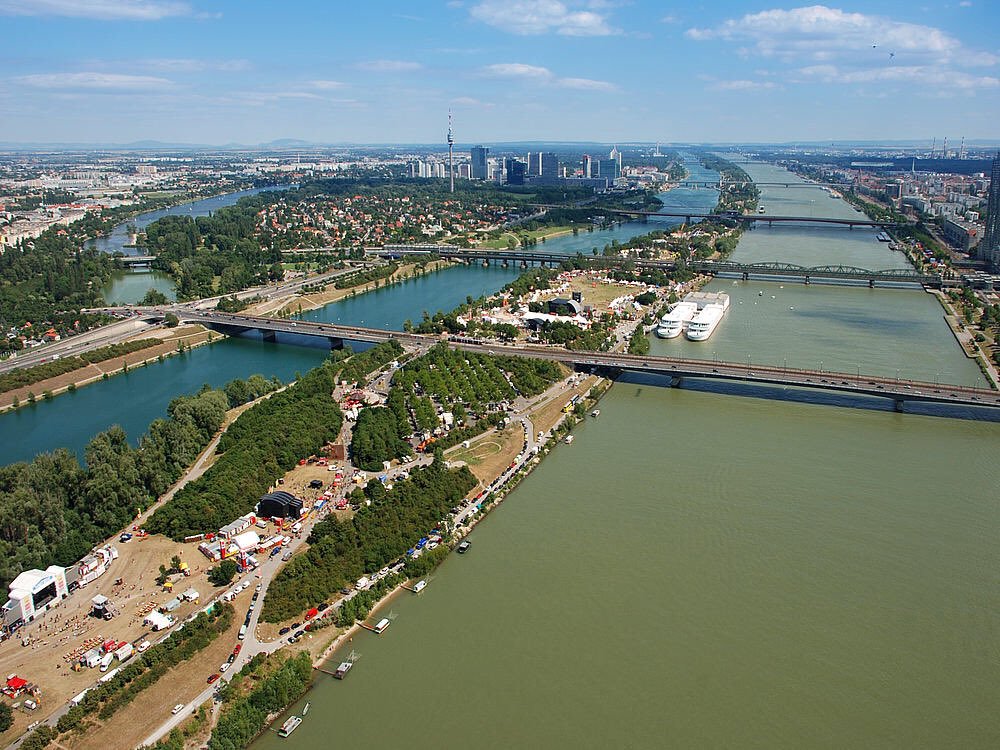 Austria Zell am See
The city of Zell am See has a number of wonderful famous tourist places, where these areas are characterized by stunning green scenery, and a wonderful winter snow view, and among these landmarks are the following:

Schmitten Huh is one of the most important sights in the city of Zell am See, which is visited by tourists from all parts of the earth, due to its wonderful green view in the summer season, which enables you to climb the mountain in a wonderful experience for you, and unprecedented, in addition to its attractive form in the winter When covered with white snow, which enables you to practice snowboarding with all pleasure and happiness.
It also features a cable car that moves up the top to see the top of the mountain, and the wonderful lake Zell am See in all separate winters, or summer; enabling you to see the green on the top of the mountain from the summer, and see the picturesque snow covering it in the winter in an unparalleled experience Absolutely. 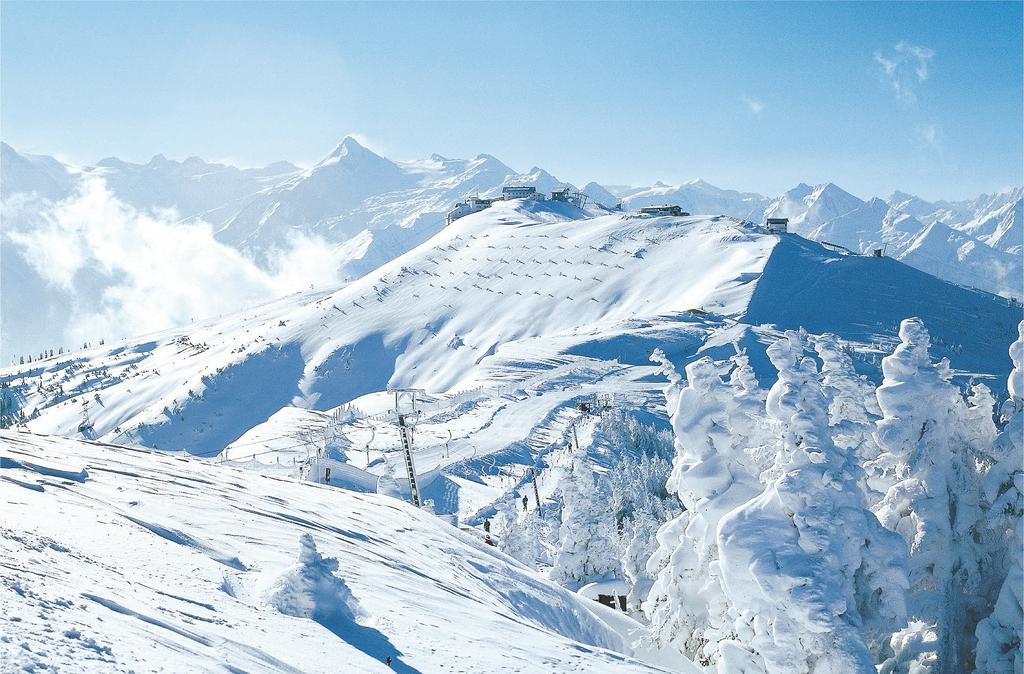 The Krimml waterfall is the most enjoyable sight in the Austrian city of Zell am See, which reaches a height of 380 meters, and the waters fall very strongly, which creates fog around it, and this region receives nearly 400 thousand visitors annually, in addition to the pleasure of the road to the waterfall that It allows you to pass through tall pine trees on foot in a unique experience, and Carmel Falls is one of the highest waterfalls in the world.
You can enjoy fun activities in the waterfall area, and play the most beautiful recreational games accompanying the most beautiful views of the waterfall fog. 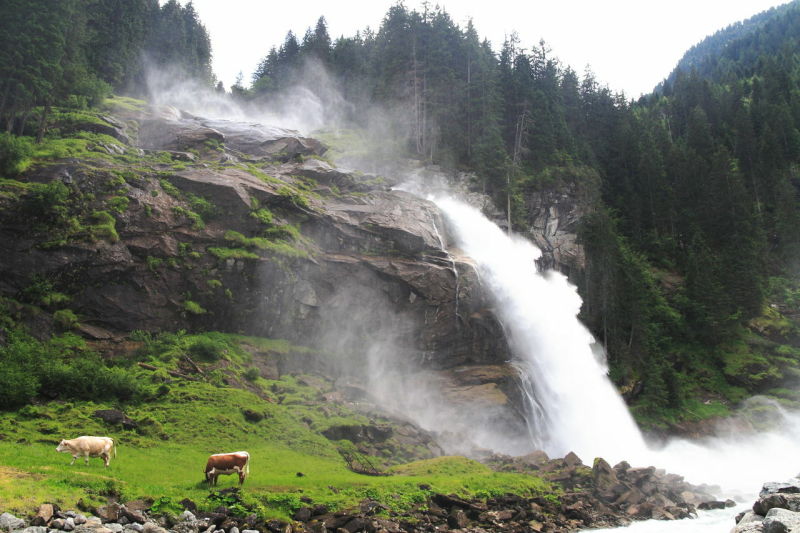 Tourism in Salzburg
The city of Salzburg includes a number of historical tourist places, and important natural and historical museums. It also contains many entertainment cities for children and other age groups. Among the most prominent of these landmarks are the following:

A medieval landmark remains in the center of the Austrian city of Salzburg in central Europe, where the castle was built in the eleventh century AD by order of one of the city’s bishops; it was built in this ancient design that is still preserved in its features until now, and the castle is 250 meters long, and the width reaches To 150 meters, appearing in an enormous space on the Parconian towers, which gives a majestic view of the past to now. 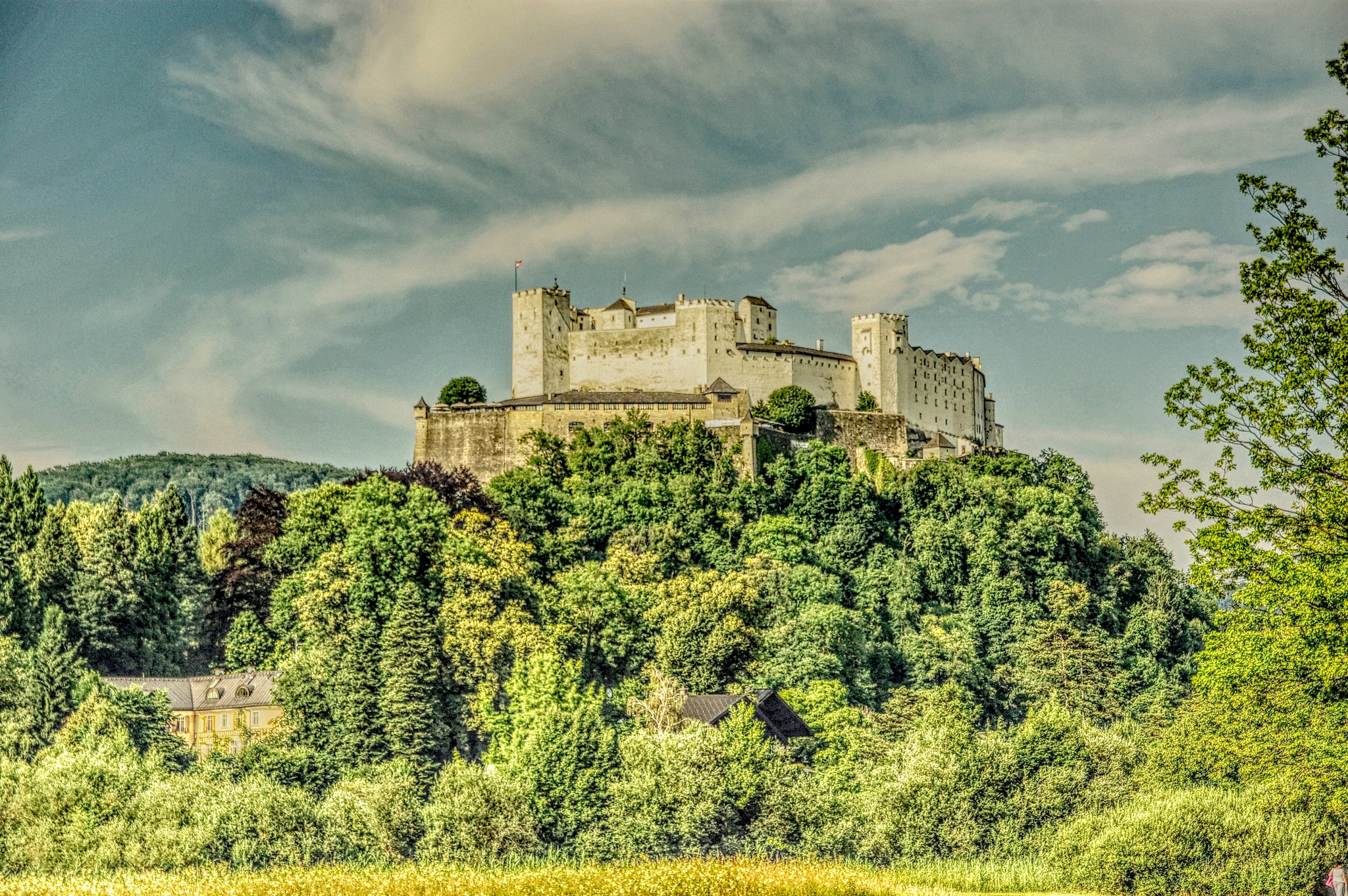 Museum of Nature House in Salzburg 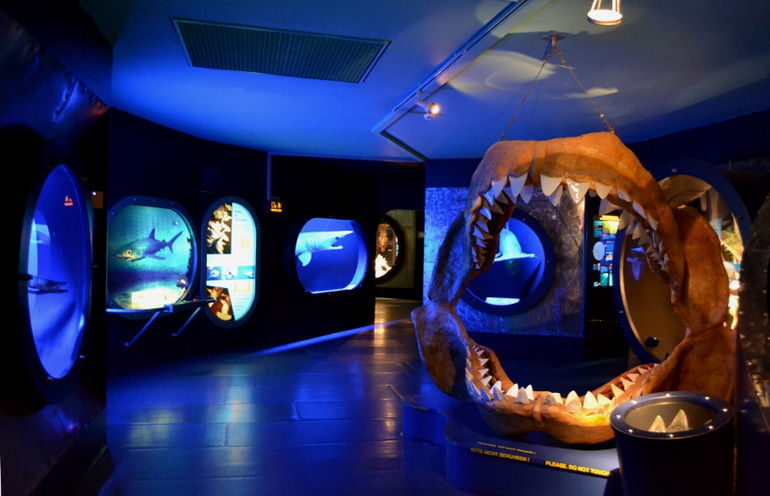 This was all the information related to a number of the most important tourist attractions in the different cities of Austria, which are very popular with tourists every year, follow us on Arab travelers.

The most beautiful tourist areas in the Emirates with pictures