There are many distinctive Philippine budget airlines that you can fly with while you are assured of your safety.
And on the safety of your luggage and the quality of services that will be provided to you at the most reasonable prices possible.
But how do you ensure that the quality of services will not be poor with the low price of an economy flight ticket?
So here is the list of Philippine Airlines’ best budget airlines and explaining them in detail and honestly so that you do not discover that you were later deceived.

Pal Express was established on February 13, 1995 as a low-cost economic branch of the parent company, Philippine Airlines.
It is also one of the Philippine domestic airlines distinctive, which launches domestic and international flights to Malaysia, China, Hong Kong and the United Arab Emirates, and more than thirty-five cities in the Philippines.
It has a fleet of aircraft equipped with the best services that always make passengers completely satisfied with the company.
We can recommend these premium airlines as an inexpensive and affordable alternative to Philippine Airlines.
You will also find some amazing offers and discounts that should never be missed.
If you want to book your next flight on PayPal Express, you can do so through the official website of the airlines from here 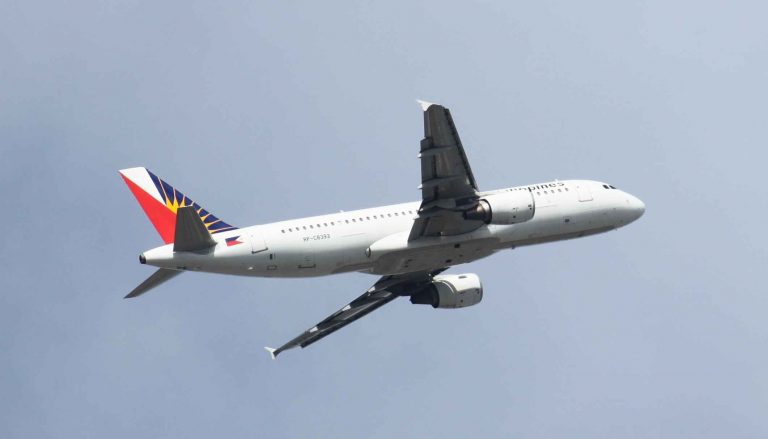 Philippine Airlines was established in 1935 and is the country's official airline, and the main airport of the company is Ninoy Aquino International Airport in addition to another secondary airport, Mactan Cebu International Airport.
Philippine Airlines flies to seven domestic destinations in the Philippines and more than thirty-five international destinations in twenty different countries throughout Asia, Africa, North America and Europe.
Philippine Airlines has a fleet of 56 premium and modern aircraft equipped with the best and latest services and equipment.
The aircraft include booths that differ according to the class of each one. There is the tourist class, there is the distinctive tourist class and the business class, and there is the economic class that is distinguished by its average prices and good services.
You can book your next economy class flight on Philippine Airlines from here 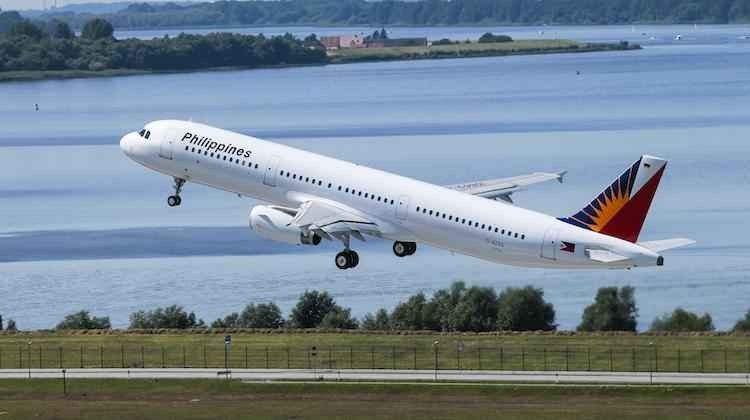 Pacific Pearl Airlines is a new airline in the Philippines established in 2006 and started operating in 2007.
The official airport of the company and the main place of departure is Subic Bay International Airport, and it starts flights to all parts of the Philippines and its cities and internal islands, it is a local economic company;
These cities include Manila, the capital of the Philippines, Subic, Cebu and Davao Palawan. They also plan to expand their activities further to start their flights to various Asian countries.
We can recommend these domestic airlines to the Philippines as they are one of the best and cheapest.
You can book your next trips here 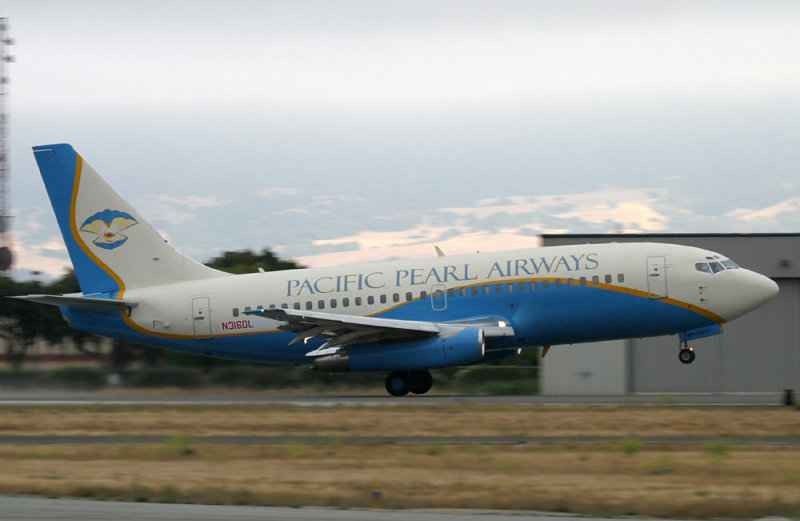 A tour of Johannesburg, the best city in South Africa

Gansu, the cave province of China