Find out what you can do in Antalya in winter

Explore the old city of Kaleici

Kaleici is one of the ancient cities where you can enjoy wandering around, exploring its attractions and witnessing the splendor of Roman and Ottoman architecture.

When entering this city you can see many wonderful sights dating back to the second century. 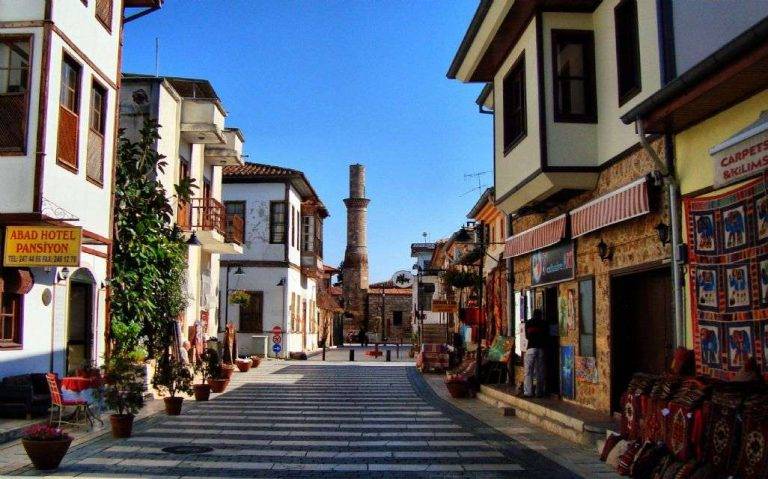 Close to the city’s hotel, you will find a 40-meter minaret, as well as the 13th-century Seljuk Turkish Mosque.

Visit the archaeological museum of Antalya

The Archaeological Museum of Antalya is one of the best museums in Turkey, and in it you will get to know the history of Antalya in a very attractive and attractive way.
The museum is interested in displaying an impressive collection of artifacts that have been extracted from various excavation sites. 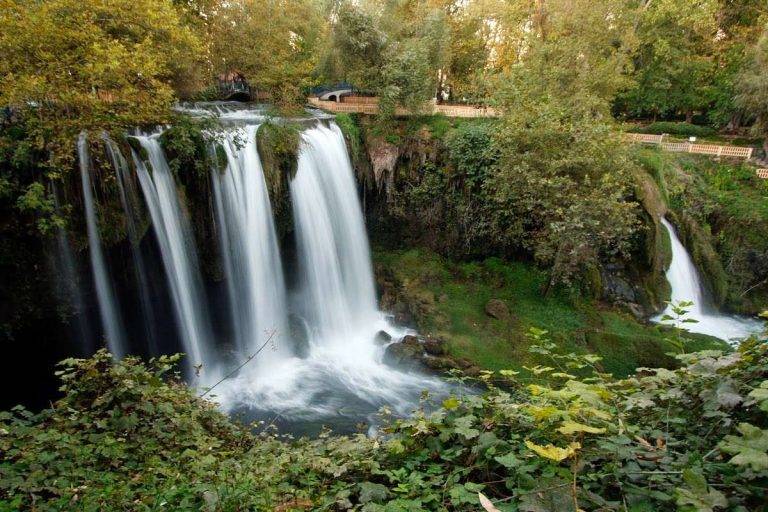 The museum exhibits date back more than five thousand years and contain artifacts from the Bronze Age.
The museum opens its doors to visitors to see theological statues on a daily basis, except on Monday.

Stroll next to Duden Falls

Antalya is one of the cities rich in waterfalls, caves, springs and mountains as well, so this city is considered one of the attractive tourist cities for tourists.
Along the way in the city there are upper and lower waterfalls and stunning views surrounded by gardens filled with trees and flowers.
You can visit these waterfalls, take great pictures next to them, and watch the charming landscape in winter.

It is one of the most beautiful main parks in Antalya, and you can relax in it under the shade of a tree or wander around in the evening.
On the edge of the park is the ancient Roman fortress, which overlooks the ancient harbor, and is a 14-meter tall tower. 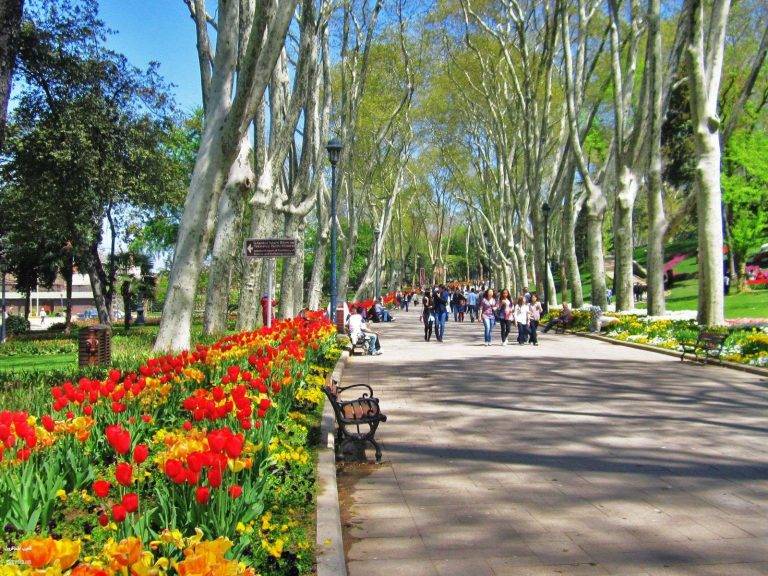 There are many great views of the city, you can go there early in the evening and enjoy the panoramic view of the ancient Roman places.
This garden is also one of the coolest gardens that is always open and free for all.

Watch the broken minaret of the Korkut Mosque

The broken minaret is located in the old city of Antalya, and the minaret was destroyed in the nineteenth century by fire. There are still destroyed ruins of them today, and these ruins are all that remain of them.
This mosque was used by a church and it was converted into a mosque and the minaret was added to it. During the Crusades, the mosque was converted to a church again, and at the present time there are ruins and remains of the mosque.

Karen Cave is located at the foot of the mountain and is made up of a few large caves. All caves are open to the public in order to see ancient fossils from the Stone Age.
There are also parts of the ancient human skull and artifacts found in the Little Museum