This wonderful country is located in the heart of Central Europe, and it is also worth noting that this wonderful country is bordered on the north by the Czech state and the state of Germany. As for the east, there is the state of Hungary and on the western side we find the state of Switzerland and the state of Liechtenstein, but from the southern side It is bordered by the State of Slovenia and the State of Italy, as it is also famous for the presence of the famous Alps as it is characterized by the beauty of its mild climate throughout the year, and it is worth noting also that the state of Austria contains nine states and one of the most important of these states is the state of Vienna, which is one of the largest Tourist cities in the Austrian state, and may It was known about the state of Austria as one of the richest tourist and European countries in all parts of the world as a whole, and this name has been called so that it means in the German language the meaning of the eastern world, as it is known about this wonderful tourist country the state of Austria as one of the best regions in the world in The green tourist areas that spread throughout the country, in addition to the different and wonderful tourist attractions 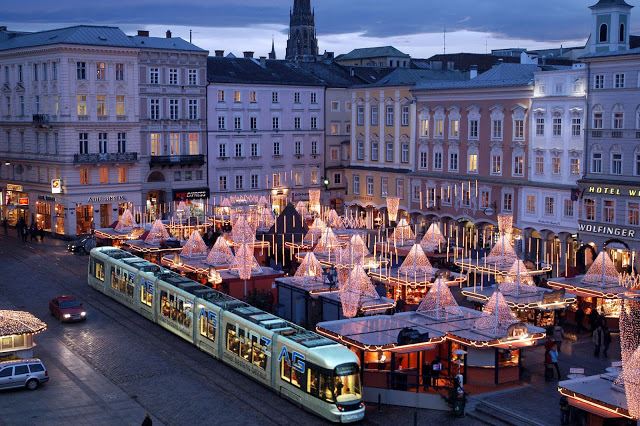 And that is a distinctive sign that distinguishes the state of Austria from any other tourist country, as it is also considered one of the most beautiful countries that include the most wonderful tourist cities in the entire continent of Europe as it is famous for its picturesque natural beauty, which makes it one of the first tourist countries in the number of tourist arrivals to it, ,

And it must also be said on the famous tourist city of Lints that it is one of the most beautiful cities of the Austrian state, due to its wonderful tourist beauty, which makes it one of the most visited Austrian cities by tourists after Vienna city, this city is also considered the capital of Upper Austria, and it also comes in The third rank in the list of the largest cities in the state of Austria, where the city of Vienna and the tourist city of Graz also come before it, and this wonderful tourist city is known to be located in a distinguished place as it is located between the two banks of the Colorful Danube River, and it is also worth noting that this city may be famous for its spread Old museums and churches There is also that of the fragrant history which spreads as it faces and there are a lot of different cultural activities 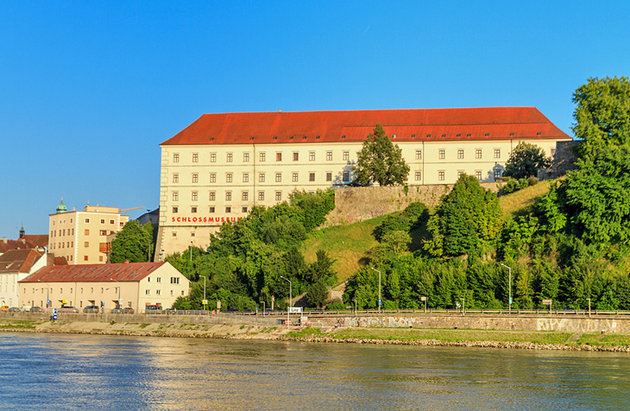 It was also a land of creativity and distinction, as many creative artists who clearly influenced the famous Austrian art came out of it, and the most important of them is the famous novelist Adelbert Stifter, composer Wolfgang Mozart and composer Anton Bruckner also and the famous researcher Mr. Johannes Kepler.

It is also known about this city that it enjoys the most beautiful tourist areas, which are characterized by the passage of the Danube River, and one of the most important tourist places in which it is located is the tourist castle of Linz, which has been discovered a lot of historical records that indicate that this castle was in the past is A military fort, especially in the nineteenth century, but some skeletons have been found in them that reach many centuries old, as some of these skeletons have been identified and it has been shown that they reach almost the sixteenth century AD, and there is also a museum The lentils are also found in the castle, which contains many m Various art collections dating back to prehistoric times 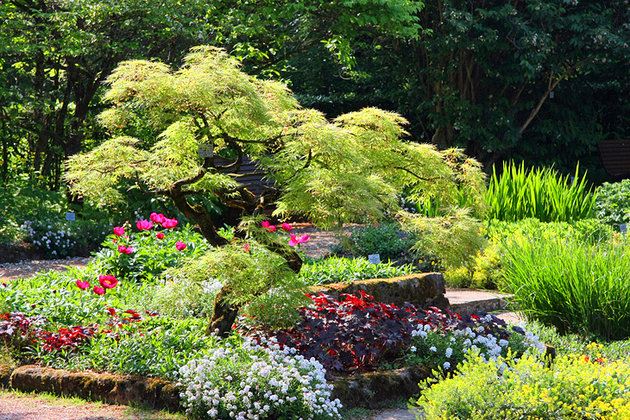 There are also some Roman artworks and many exhibits belonging to the Middle Ages, as these exhibits are divided into historical paintings and sculptures and some various weapons that were used in the past in addition to some shields.

And one of the most famous things in this city also is the most famous botanical garden, which contains many different plants, which are found in the Frenberg region, which are located in the eastern slopes of the city, and that are located about 30 minutes apart from the city center, on foot. It is also considered one of the most beautiful European gardens, and this garden contains more than ten thousand species of different plants, the most important of which are the cactus and the famous alpine flower, 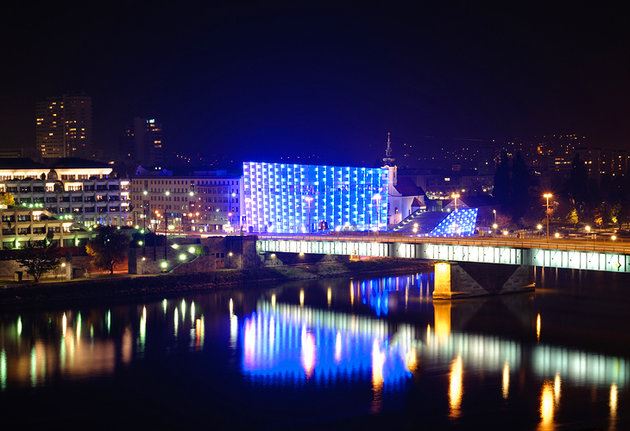 And one of the most attractive areas for tourists also in this city is the Ars Electronics Center, which was built in 1996 AD as it includes various types of products that belong to the art and media industry and it also has biotechnology, as it also includes the annual Electronics Festival and Which is visited by many leaders of technology, computer and music from different countries of the world.

Learn about the biggest tourist destinations in Didim, Turkey

Information on Piccadilly Circus in London