Learn the most important places to stay in Barcelona, ​​Spain

When talking about places to stay in Barcelona, ​​we have to explain how you will travel to and from the nightlife in it. You have a few different options, which are the metro, buses, and taxis, and the metro works until midnight during the week, 2 am on Friday, and Overnight on Saturdays, and taxis are inexpensive so it is also a good option.

Is Barcelona safe at night?

In general, it is a safe city, so places to stay in Barcelona are safe even though it is home to many pickpockets, so personal items should not be left unattended, and walk in well-lit streets.

There is a street called La Rambla, which is a street of 1200 meters in length, and it has many wonderful sites to enjoy the atmosphere of the neighborhood, and there is also a magic fountain, as this fountain was built in 1929, and the number of visitors is estimated at 2.5 million visitors annually, and entry will be Free throughout the year, and you visit this fountain by metro or bus 55, and one of the most important museums in Barcelona is the Picasso Museum. Picasso lived in it until 1904, and Picasso’s father was an art teacher. 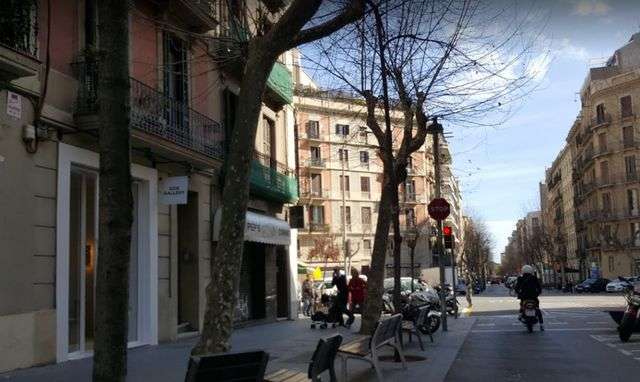 There is a city called Girona that takes more than an hour to reach it from the north of Barcelona, ​​and it is a historical jewel filled with myths and beauty and is famous for its colorful hanging houses on the Bari Phil Valley, and the visitor can go to it by bus or train.

The best night activities in Barcelona

There is a night tour in the old and central neighborhoods of Barcelona based on the book “Ghost Walking Tour”, and through this tour you will discover mysterious stories that have been going on for decades, and the duration of this tour is two hours 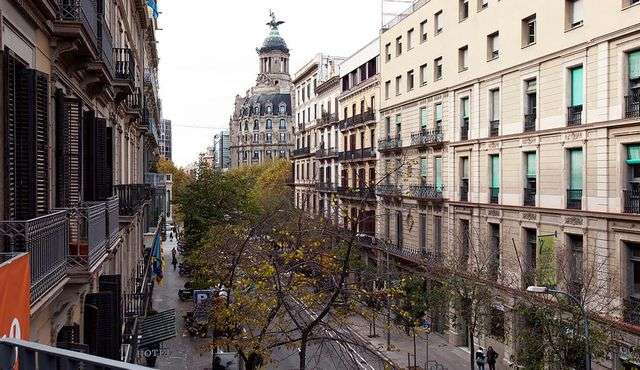 The spotlight is highlighted on the discovery of perplexing phenomena such as black magic, exorcism in a funny and entertaining way, and listening to mysterious stories that have been happening in these areas for decades, as well as a visit about multiple neighborhoods in the city, and this tour is conducted in Spanish and English.

Barcelona offers a number of great restaurants that offer South Asian and Middle Eastern cuisine, such as “La Brasserie”, it offers the best Lebanese, Jordanian and Moroccan food in the region, as well as “Omi”, it is a French restaurant 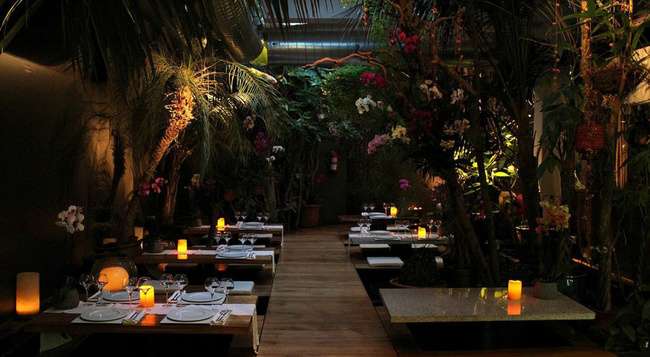 Also, there is Bombay Spicy Restaurant, Red Lounge, Lalabel Cable Barcelona, ​​Cappadocia and Al Hilal Asian Restaurant, and these restaurants are a good option to stay in Barcelona.

Here are the best tourist places in Nicaragua