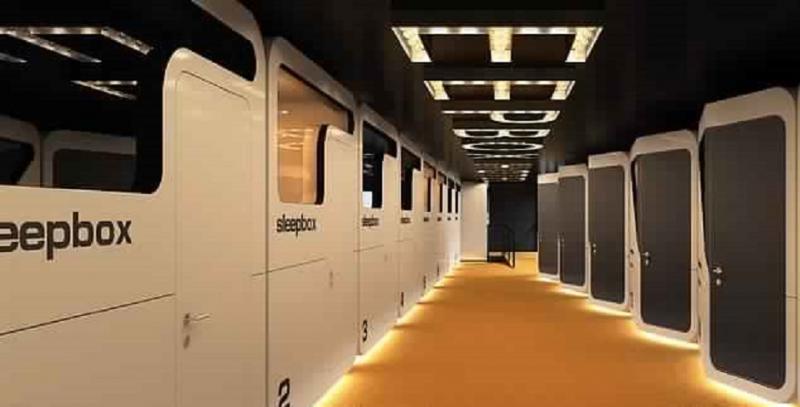 And Washington Dulles International Airport revealed the opening of the “Sleepbook Nap” lounge in the departure hall “A”, in January of next year 2019, where Al-Sa`la is slated to contain sleeping compartments, characterized by its sound insulation with the provision of Wi-Fi and Bluetooth, in addition to Colorful lighting with comfortable mattresses.

Washington Dulles International Airport has announced that it will provide sleeping compartments for passengers soon, in an attempt to end the suffering of passengers who have to sleep on the seats because of the delay in the takeoff time of their aircraft. 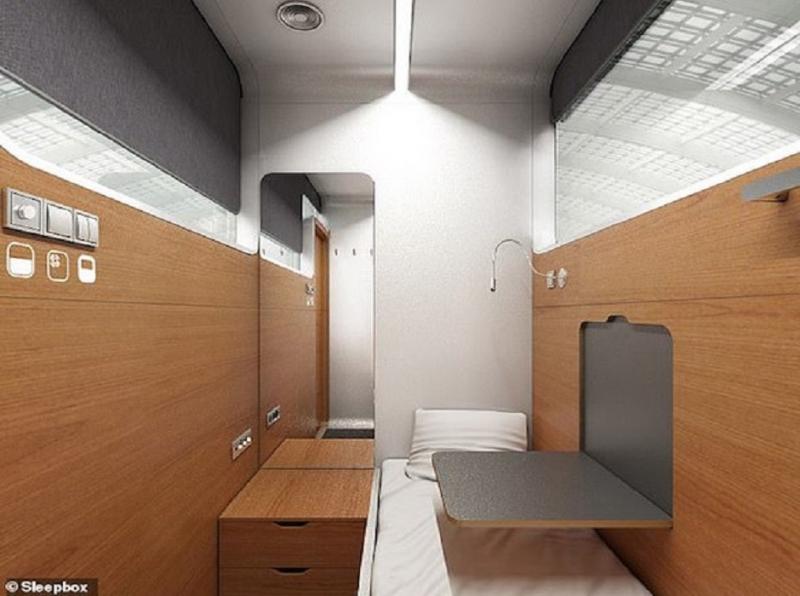 The airport indicated that the sleeping hall will consist of 16 single cabins, distributed in two sizes, the first is a small area of ​​30 square feet, and the residence price is 25 dollars per hour and 120 dollars for 12 hours, and the second is large in size, with an area of ​​45 feet, and fare Staying there is $ 35 per hour and $ 150 for 12 hours. 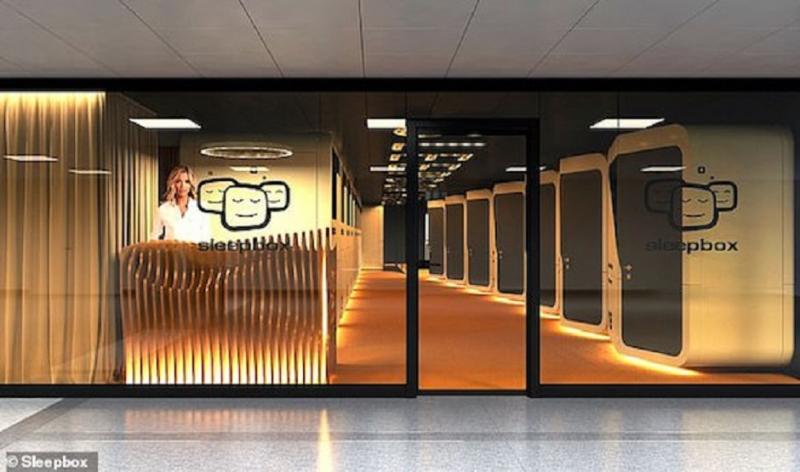 And Washington Dulles International Airport confirmed that the new service will be provided at all times, explaining that it will be open to travelers 24 hours a day.