The 10 best villages of Turkey are recommended to visit

There is this dream village in the minds of almost everyone, where a peaceful life blends with the magic of nature, these small places that are considered the wonders of the world with their clean air, narrow roads, and healthy foods, and you do not need a wake-up alarm that has more than several shouts of your fat.
This dream village is in fact not a figment of imagination, but rather a living and living reality in Turkey, where the villages of Turkey are considered one of the most beautiful areas that offer a dream-like vacation, in the midst of waves and waves of greenery, natural water basins, springs and beaches.

Tourism in Turkey is considered one of the most important sectors that the country is interested in, so it was important to provide a variety of places for visitors to stay, which we collected for you in the guide to the best hotels in Turkey .. Read more 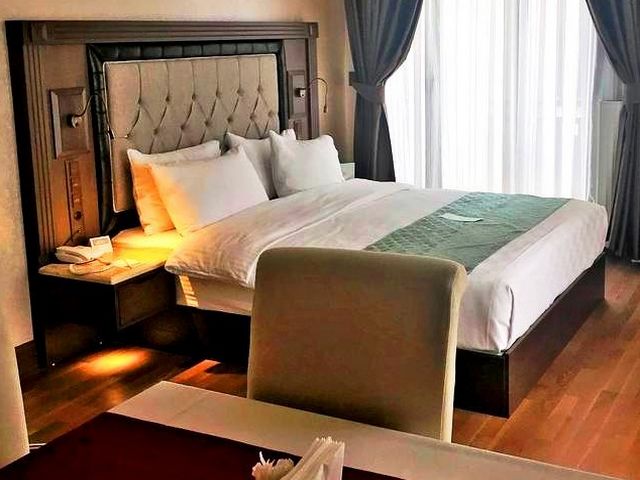 The most beautiful villages of Turkey

Turkey is famous for its large, crowded and modern cities, which are matched by small villages that enjoy a diverse nature and a simple life unparalleled, which plays an important role in the development of the country’s tourism sector, and in the lives of its visitors from inside and outside the country, who yearn for some calm, comfort and recreation.
In this article, we will talk about an interesting group of the most beautiful villages in Turkey that deserve to be visited, and which were well received by their visitors.

Girali is a very small rural village located in Kemer, Antalya, southwestern Turkey, near the ancient ruins of Olympus and the flaming Mount Chimera which is located in the ancient Lykia region of Anatolia.
It is one of the wonderful tourist villages of Turkey, as it includes an isolated beach with a length of 3.5 km, and many of the tourist resorts of Antalya, and the village is considered a hidden beauty in a beautiful one of the most beautiful parts of the southern coast of the country, which is known as the turquoise coast.

Sirince or Sheringi village is located in Izmir, about 8 kilometers east of the city of Selcuk, and is believed to have been inhabited since the Middle Ages, although most of the village’s known ruins date back to the 19th century, and the village got its name in 1926 AD, which literally means fun.
The village gained global fame by the influx of tourists to it in 2012 to witness the end of the world, because they believed that the positive mystic energy could deal with the disaster.

The Ottoman Village is located in Yildirim district, and it is one of the historic Bursa villages that includes old houses, and has a picturesque nature .. Read more

Kalekoy Village, or literally the Village of the Citadel, is one of the villages of Dimry Antalya, located on the coast of the Mediterranean Sea, and is partially submerged under water, overlooking the Byzantine castle that was built in the Middle Ages to fight the pirates who are in Kekova, which contains a small theater, which is A popular destination for yachts.
The village, which is visited by a large number of tourists, is distinguished by its beaches and clean sea, not to mention the unrivaled scenery that it enjoys.

The village of Trilia extends over the coasts of the Sea of ​​Marmara in Mudanya which belongs to Bursa, and dates back to the fifth century BC .. Read more 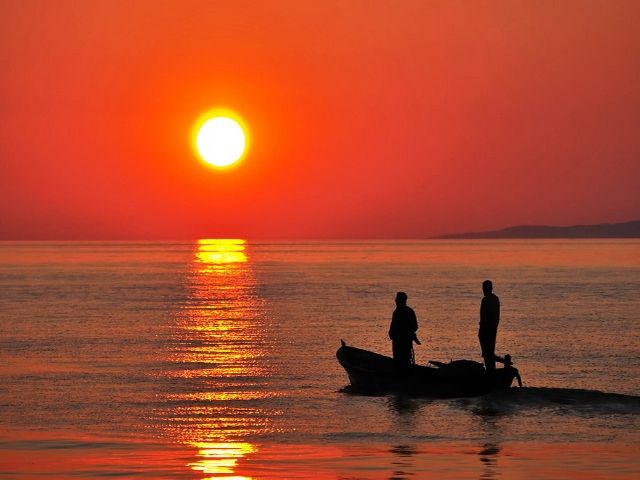 Uzungol is the most beautiful village in Turkey and one of the most famous villages in Trabzon in the charming Turkish north, and is located on the famous Uzungol lake .. Read more

Uchisar is a village located in the Cappadocia region of the Turkish province of Nevsehir, and is characterized by a wonderful nature. It is centered at a height of 60 meters in a mountain castle, which can be seen at a great distance and has the form of a large cylindrical tower with fantastic chimneys.
In the city center there is an exhibition that extends 100 meters underground, and the famous Burj Al-Hamam Valley is located near the village.

Juliazi village is located in a small peninsula overlooking the coasts of Lake Olubat Bursa, and its foundation dates back to the Roman era .. Read more

The village of Agva

Agva is a charming village located in the wonderful countryside of Istanbul, which is a distinctive tourist destination that enjoys a unique popular fame. The village is located on the shores of the Black Sea between two rivers, which means its literal name among the rivers, and enjoys a very beautiful nature, and is considered a major source of coal for Turkey, Besides its historical importance to the country.
The village beach is 2.5 km long and includes many accommodations and restaurants. This resort village hosts about 15,000 tourists in the summer.

Eder is located in the Risa region, within a charming green plateau, and is considered one of the northern Turkish villages that enjoy stunning views .. Read more

The 10 best beaches of Turkey are recommended to visit