Where is the largest hotel in the world?

A tour of the best museums in Indonesia, suitable for the summer

Tourist places in Dammam .. Your comprehensive guide on all the city’s charming landmarks and treasures

The city of Sharm El Sheikh is distinguished by being the best tourist destination in Egypt for water sports enthusiasts, especially snorkeling and diving, to contemplate the magic of its picturesque beaches and the depths of its seas, rock caves, super coral reefs, water creatures and rare colorful fish.

This is in addition to the internationally unique wild flora and fauna and mountain slopes are best for safari, climbing and camping adventure enthusiasts.

All this and more, the Sharm El-Sheikh Nature Reserve can calmly and elegantly show its beauty to you during extended tours of vast areas that you will never tire of cutting, perhaps over and over again, to enjoy its amazing beauty.

During the article, we inform you about the 3 most famous sanctuaries in Sharm El-Sheikh which are recommended to be visited and the most popular among tourists.

Close to Sharm El Sheikh reserves are a large number of hotels and tourist resorts that offer a sophisticated level of services and facilities and enjoyable and exciting forms of entertainment, with an ideal location, hotel levels and various accommodation options that suit different budgets.

The following link provides a comprehensive guide to the best hotels in Egypt in Sharm El Sheikh, close to its nature reserves, according to the reviews of its visitors through the famous … 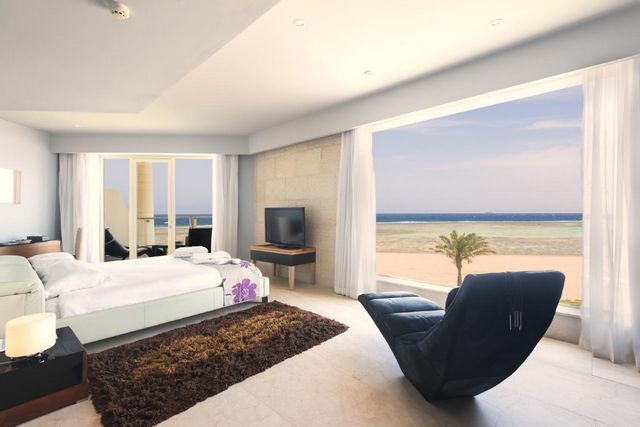 The most beautiful and popular tourist attractions in Sharm El Sheikh

Sharm El Sheikh city includes two of the most famous natural reserves in Egypt and the world:

Nabq Reserve is located on the Gulf of Aqaba between the cities of Dahab and Sharm el-Sheikh and Wadi Adawi, 35 km to the north of Sharm El Sheikh, with a total area of ​​600 square kilometers, which makes it the largest of Sharm El Sheikh reserves. Its area is divided into two parts:

Dry land which is the largest area of ​​the reserve with an area of ​​440 square kilometers of diverse plants (134 species) and rare endangered species (86 species), wild animals and birds, rocky mountain heights, which is an ideal area for roaming safari.

A water body that draws its clear waters from the Red Sea with an area of ​​130 square kilometers, and includes rare mangrove forests lying on the surface of the water with ideal sites for snorkeling and diving to see swarms of fish, corals and rare water creatures … Read more

Read:List of the best 7 Naama Bay restaurants we recommend you to visit 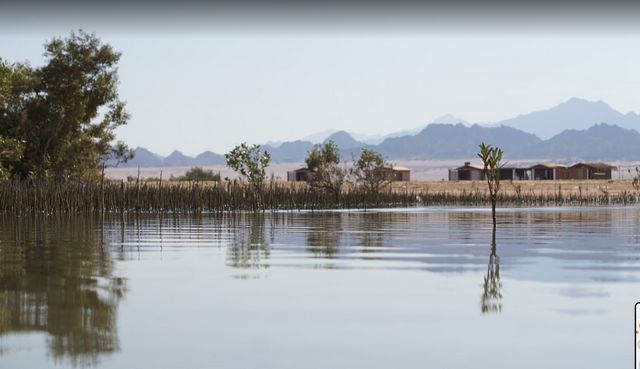 They are perhaps a little smaller, but they are at the same level of fame and perhaps more among other Sharm el-Sheikh reserves.

Ras Mohammed Reserve is located between the Gulf of Aqaba in the east and Suez in the west, 12 km from the center of Sharm El Sheikh, with a total area of ​​400 square kilometers.

Ras Muhammed enjoys a picturesque virgin nature where rocky mountains with cracks and cavities and deep caves that reach 14 meters inside the mountain, the coral beach that includes wonderful sites for diving and diving among dozens of species of fish and rare turtles and colorful coral reefs while mangrove forests float on the surface of the water. 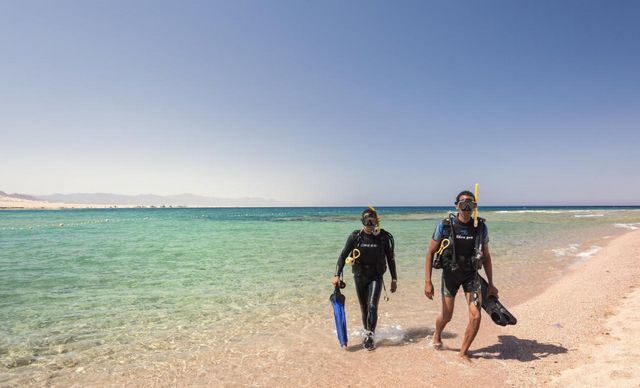 Read:The 6 best tourist areas in Sharm El Sheikh we recommend you to visit

Abu Gallum is located in the Wadi Al Rasasa area between Sharm El Sheikh and Taba overlooking the Gulf of Aqaba.

Abu Gallum is distinguished from other Sharm El Sheikh reserves by unstable caves 100 meters below the sea level with dozens of distinct species of fish, water creatures and coral reefs, which makes it one of the ideal diving sites in Sharm El Sheikh.

In addition to the enormous wild wealth of animals and birds in their valleys and between the turns of their desert mountains, and finally 165 wild plant species, of which 44 are not available elsewhere. 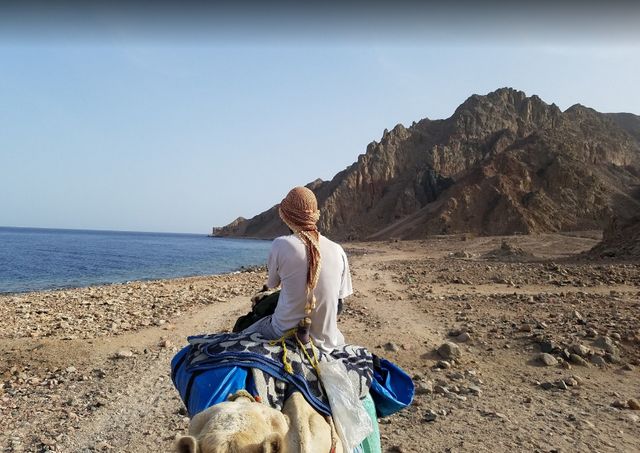 Where is Kerala located?

How far is the exit from Riyadh