Sharm El-Sheikh is a city of magic and beauty, where all the elements of global tourism come together in one place. Not only was Sharm el-Sheikh famous and attractive as one of the most important diving destinations in the world, but it also became a paradise for lovers of shopping, as it includes several shopping centers, popular markets and various ministries that made it a first destination When thinking about tourism in Egypt. Among the many popular Sharm El Sheikh markets and bazaars, the article will cover the best and most visited Sharm El Sheikh bazaars.

The task of choosing a suitable hotel and accommodation will not be difficult after you look at our article, which was prepared to include a group of the best hotels in Egypt in Sharm El Sheikh that have not received the highest ratings .. Read more 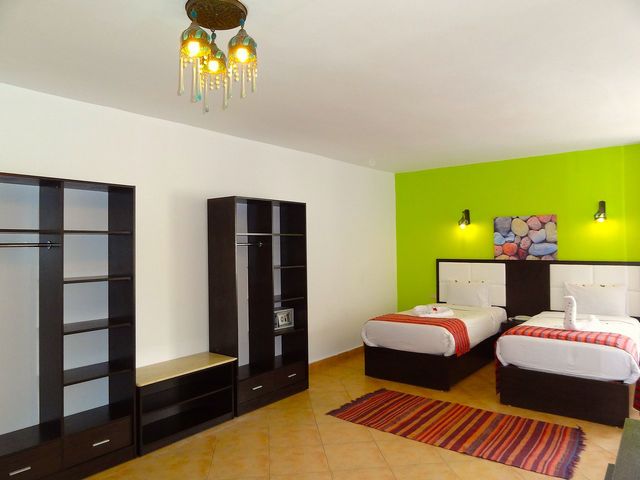 The neighborhoods of Sharm El Sheikh are filled with various commodities of clothing, textiles, and leather of all kinds, in addition to various spices and many other products that will enjoy special pleasure when obtained from one of the many Sharm El Sheikh bazaars. Here is a group of them:

The old market bazaars top the names of the Sharm el-Sheikh bazaars, being one of the city’s most famous markets and a comfortable environment for visitors. You can find a group of precious stones and precious souvenirs, but you have to check the goods well and bargain to get the price that you see appropriate. 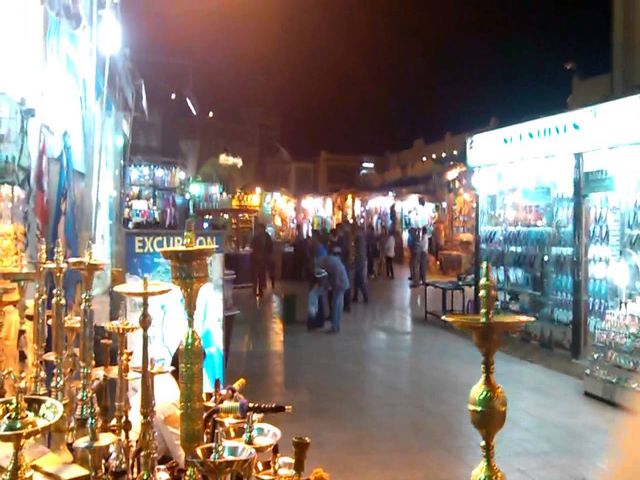 It is considered one of the most important bazaars in Sharm El Sheikh, many of which are recommended to visit, as you can buy some distinctive jewelry and handcrafted crafts that can be presented as souvenirs for the one you love. Aladdin Bazaar is located on the King of the Kingdom Street in the famous promenade of Naama Bay which includes many other stores. And famous restaurants. 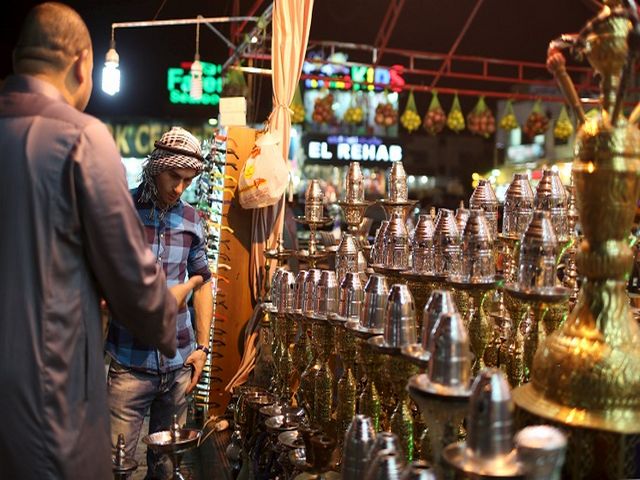 It is located in the Naama Bay area, Sharm El Sheikh, specifically within the Naama Center, and it can be considered one of the prominent Sharm El Sheikh bazaars, as your visit to this bazaar will give you the opportunity to obtain some valuable artifacts, handicrafts and many other wonderful bazaar products that are also affordable. 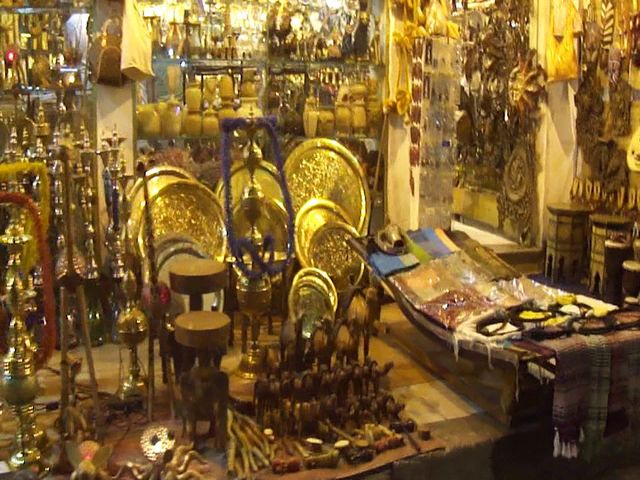 Report on the Cortina Hotel Munich