Public Park New City oran is one of the main recreational attractions to attract tourism in Oran because of its vast expanses of greenery, a nursery for roses and family entertainment that attract tens of children and youth from residents of the state and neighboring states or even foreign tourists to visit the most famous tourist cities in Algeria.
During the article, we discuss with you the most important activities that you can do in the main theme park in Oran. 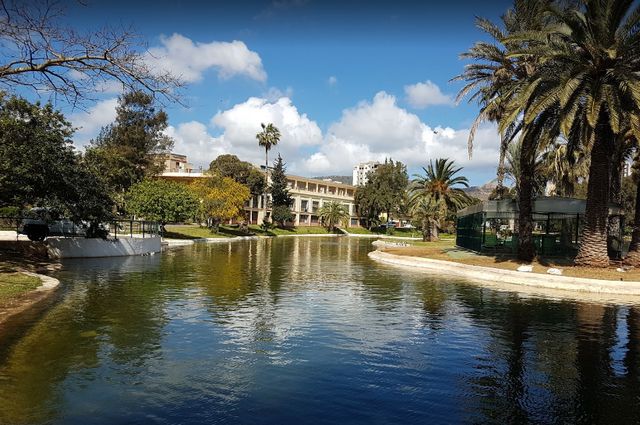 Get some relaxation between the vast greenery and shady trees that sprinkle along the garden. 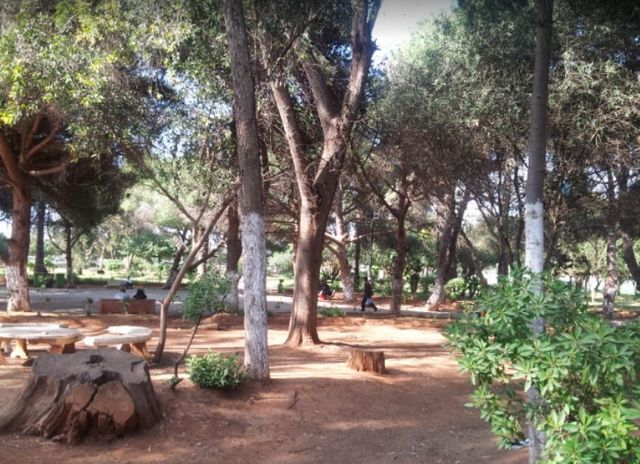 • Enjoy watching the various species of flowers in the garden, which appear as a wonderful artistic painting that cannot be missed by a camera lens, in addition to the lake surrounded by palm trees and the ducks’ swarms in it, swimming in a breathtaking view. 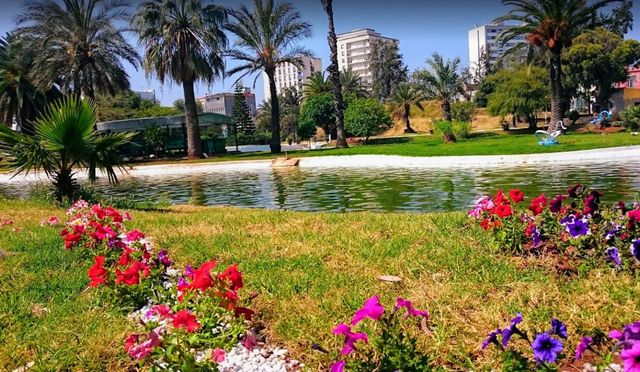 • You can visit Amar Circus in the garden and enjoy the company of your children with fun acrobatics, trained animals and plyacho, which gives an atmosphere of joy and joy that will not be repeated. 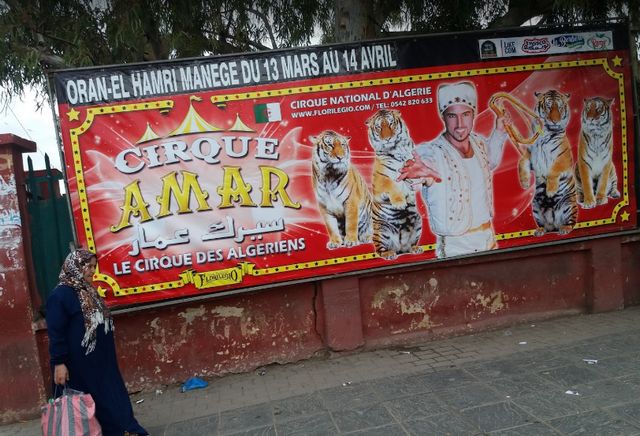 • This garden is an ideal place for family meetings to enjoy lunch or snack with a cup of authentic Arabic coffee around the lake that attracts and includes a number of endemic and migratory birds surrounded by palm trees from everywhere. 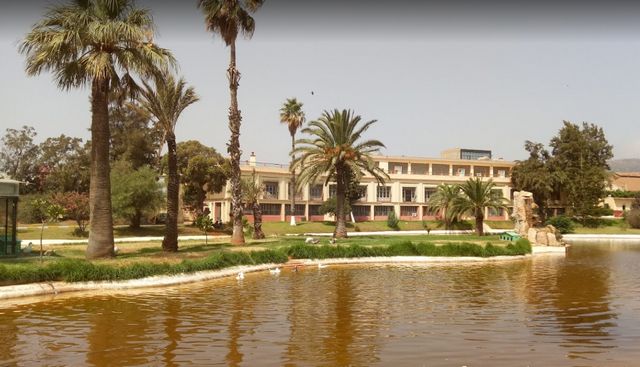 In addition to flocks of birds, the Oran Zoo is also a mini zoo, which includes some species of animals such as lions, elephants, monkeys, fawn, some types of reptiles and ostriches, in addition to rare trees. 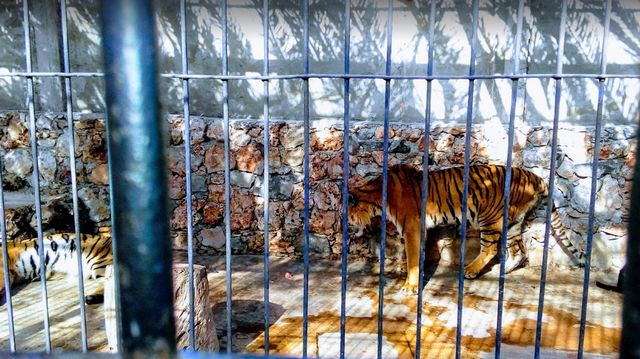 • You can enjoy the splendid beauty of the garden by touring or hiking through the hiking trails provided by the park in vast areas. 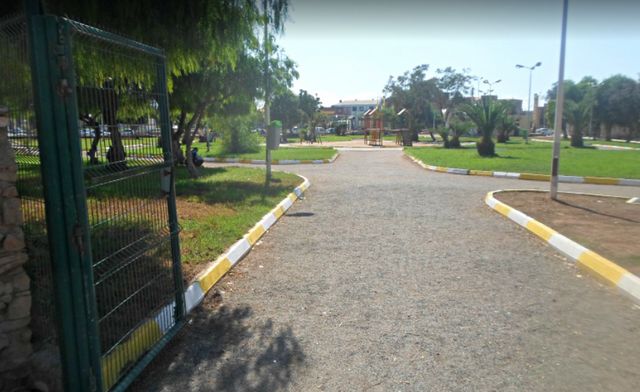 Lalla Mokhtar Hotel is one of the best two-star hotels in Algeria, away from Oran Park, 9.1 km away.

The hotel has not yet received ratings.

Privilege Hotel is one of the best hotels in Oran, 10.1 km away from Oran Park.

Visitors of the hotel liked it and rated it satisfactory for both staff and location, while the rest of the items received lower ratings such as cleanliness and amenities.
Some of them complained that the pool was empty of water.

The best 6 activities on the beach of Andalusia, Oran