If you are a fan of adventure, you would prefer to start your visit to the best tourist attractions in Spain, Melaka with the Caves of Nerja, while if you are a fan of historical monuments, you will choose to start by visiting the Malaga Cathedral, the Roman Theater, the Kasbah, or the castle of the Lighthouse. In all cases, you will most likely decide to visit them all as soon as possible after learning the most important information about them by continuing to read the current article prepared for you by the Arab Travelers website. 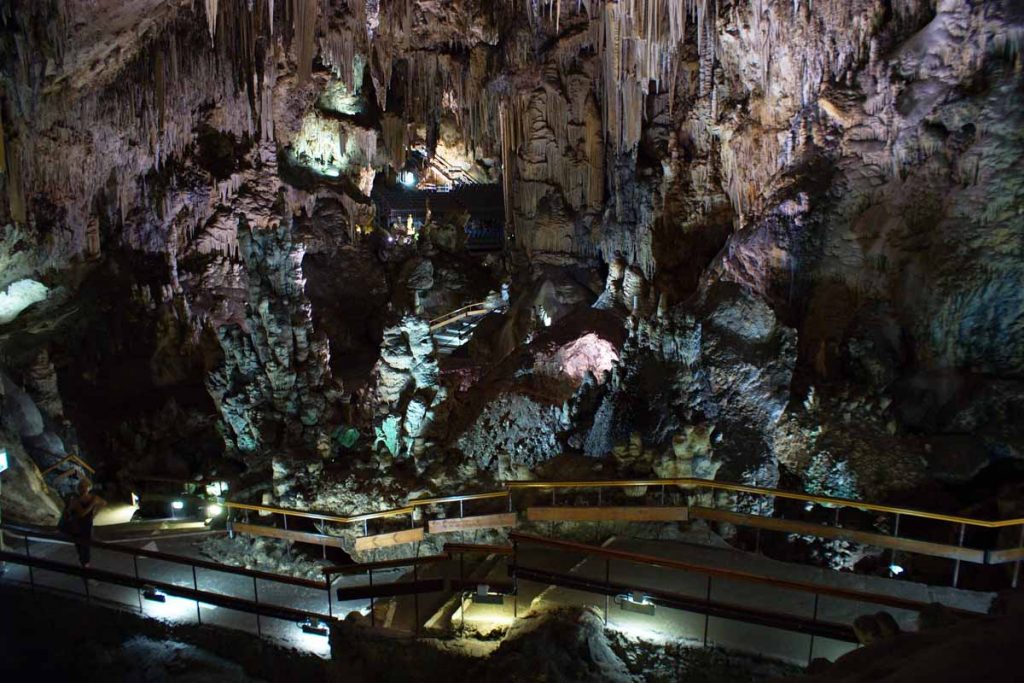 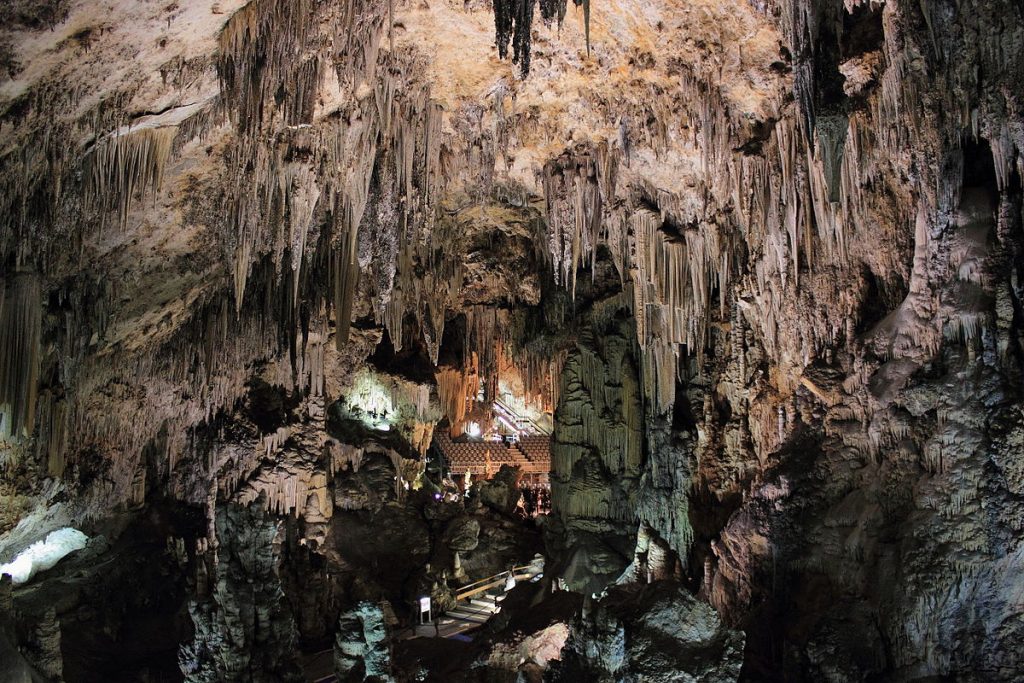 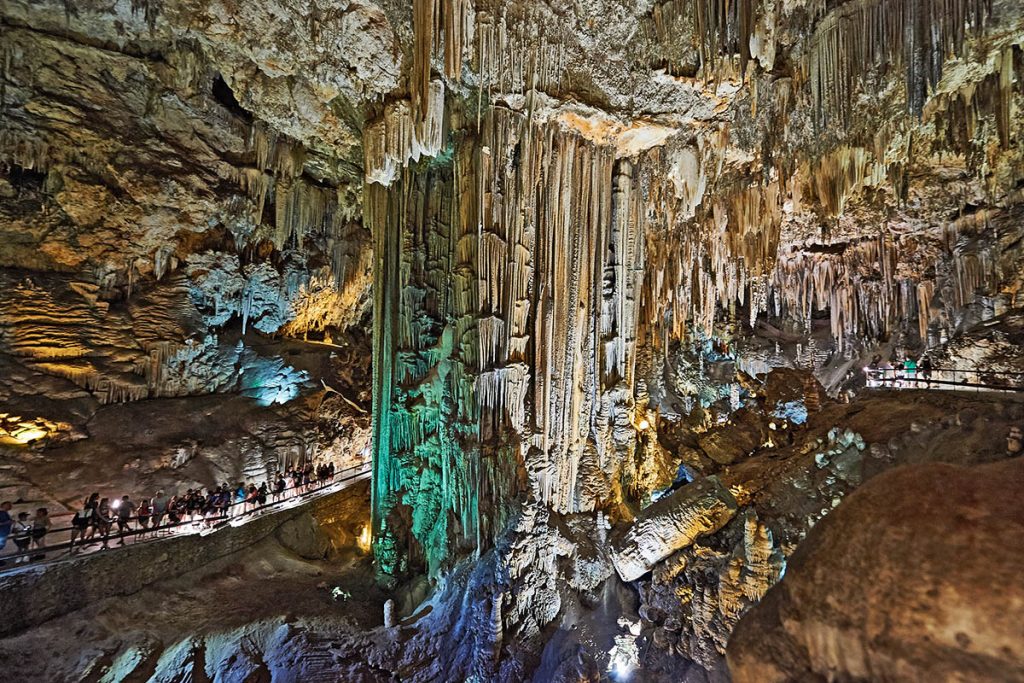 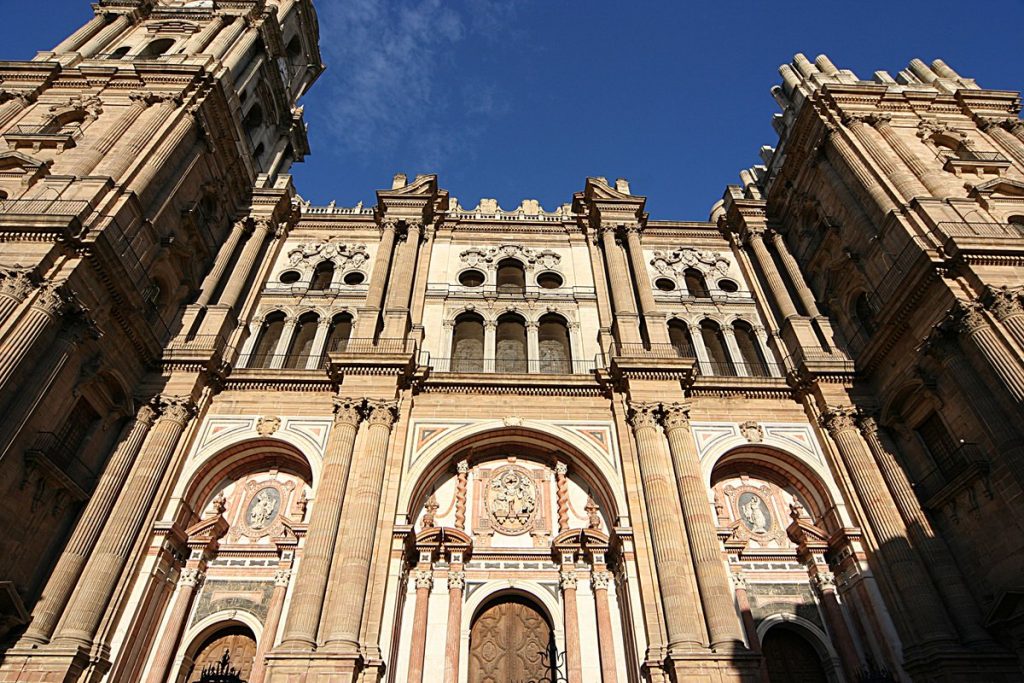 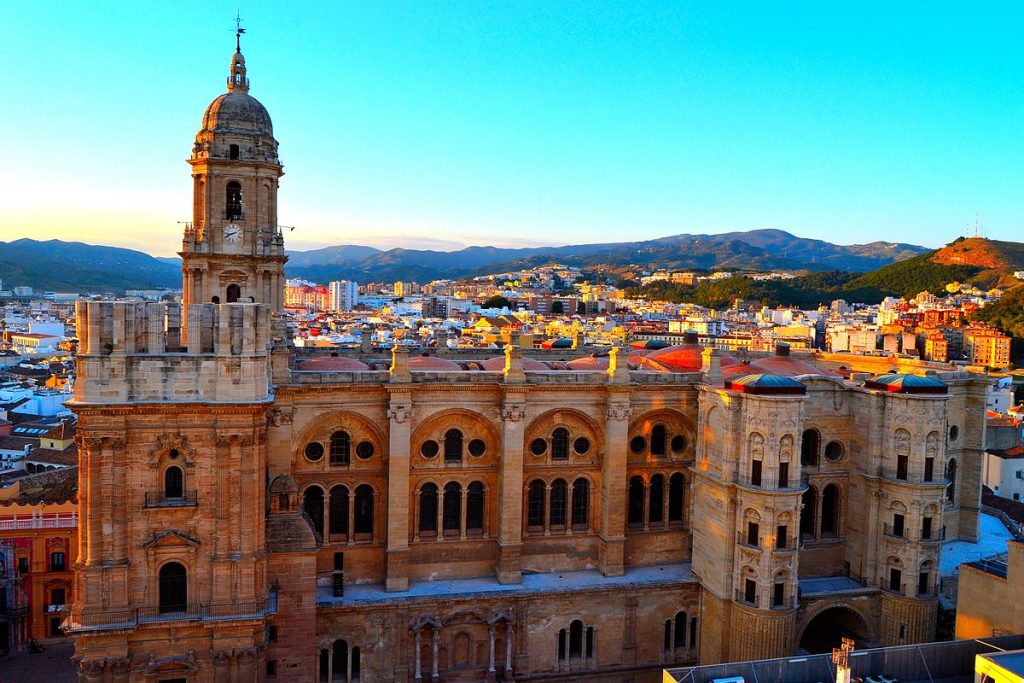 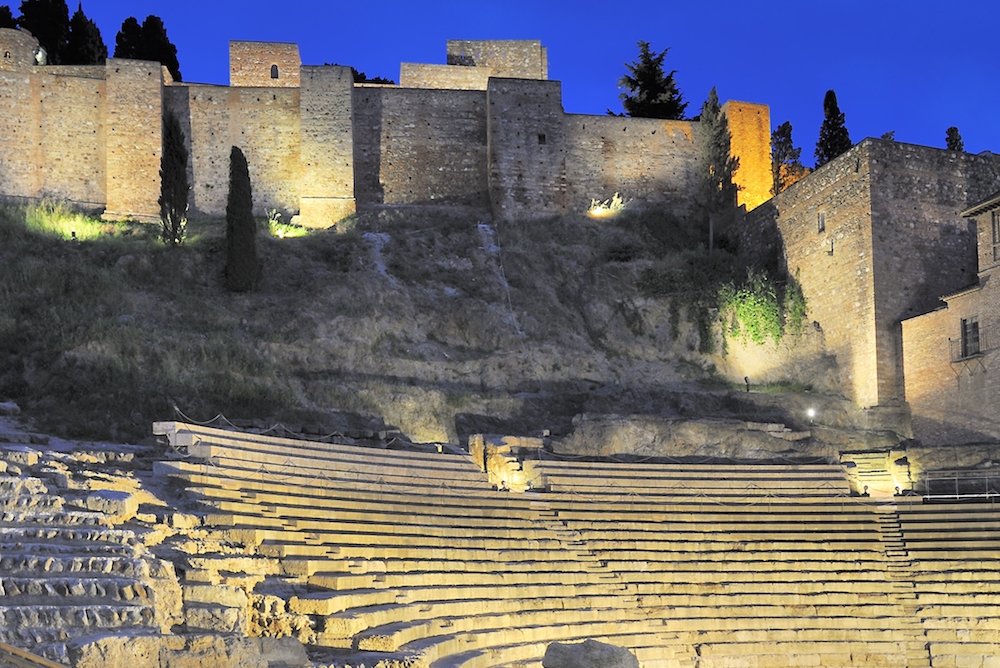 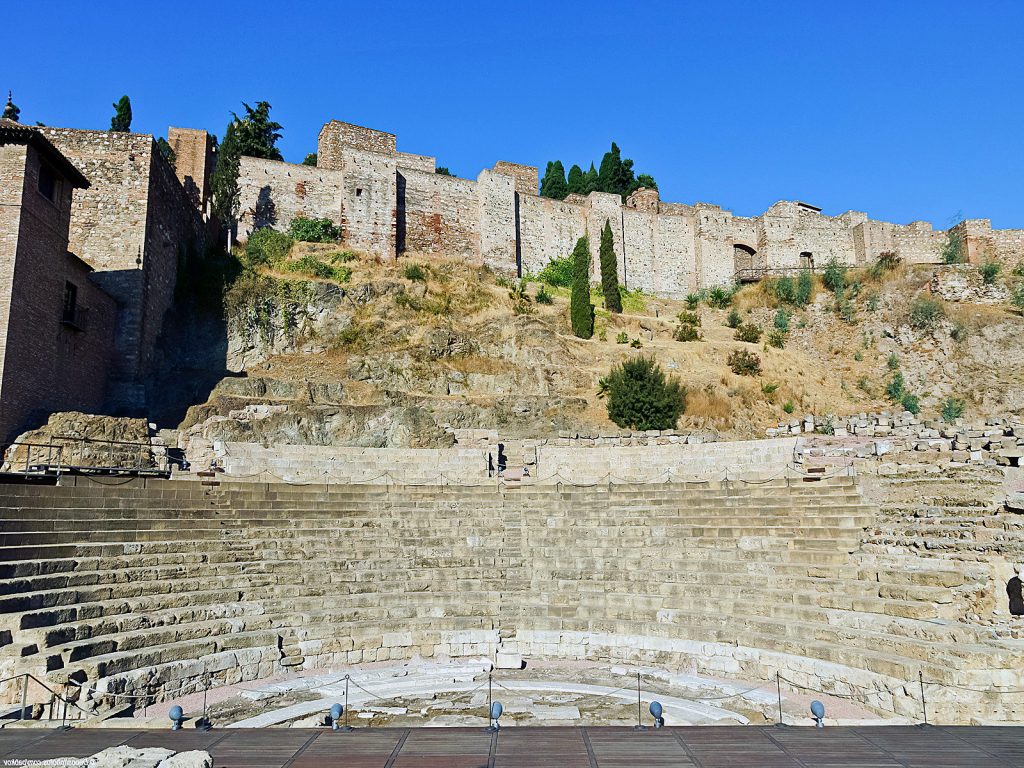 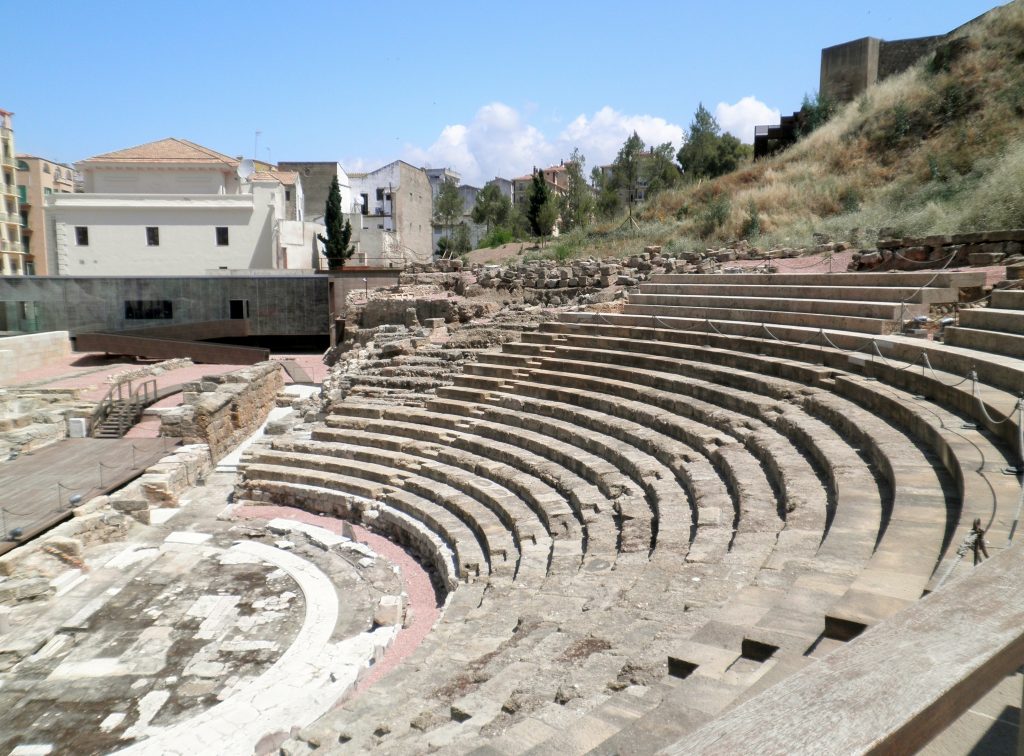 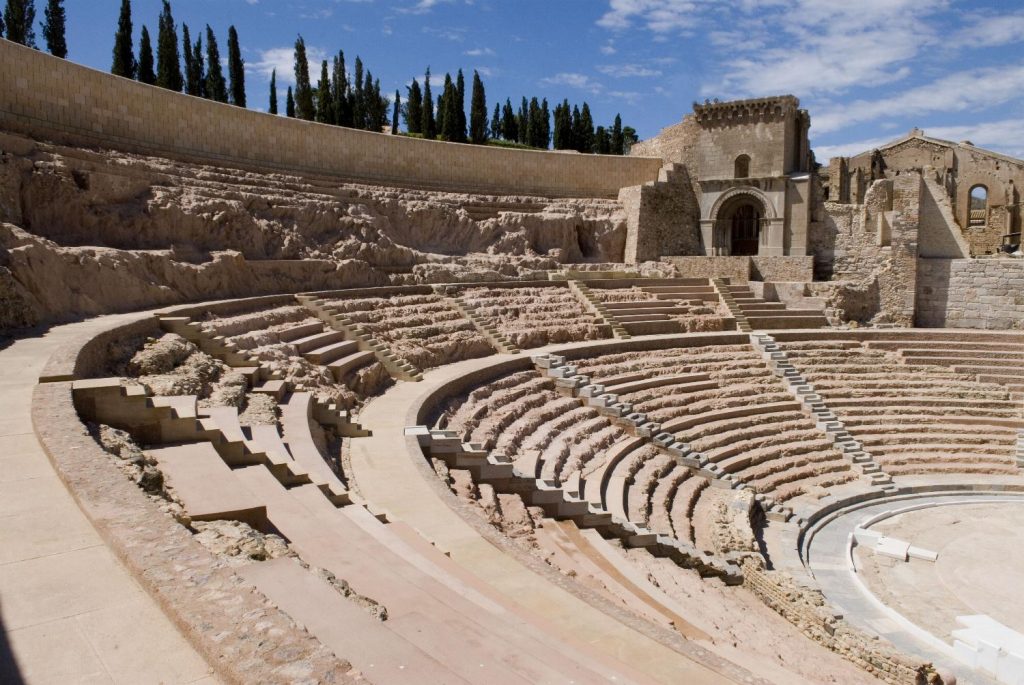 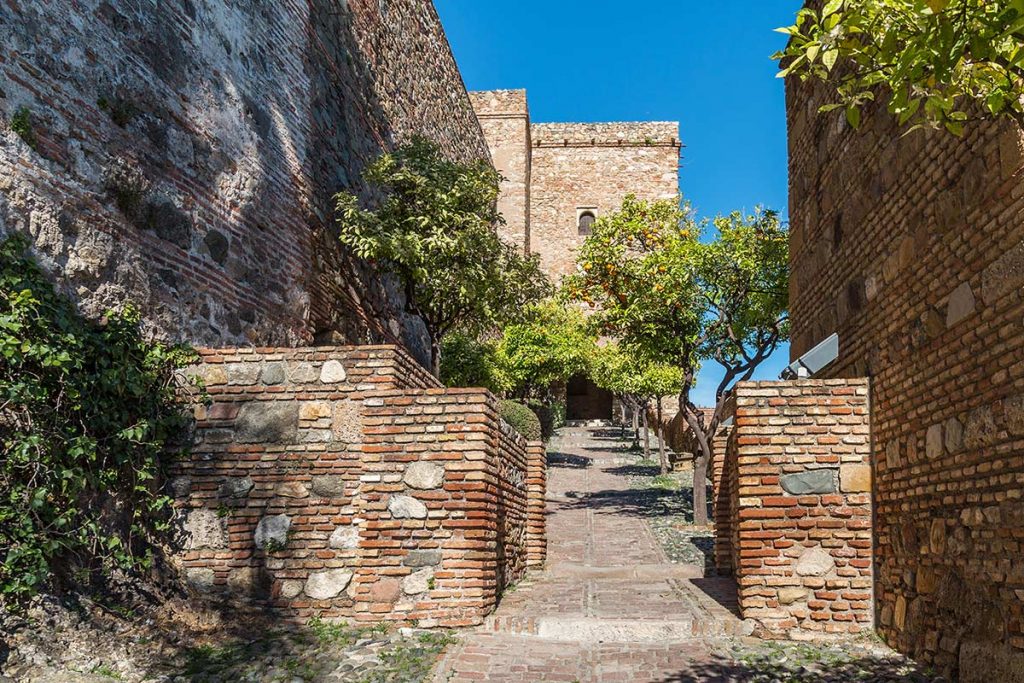 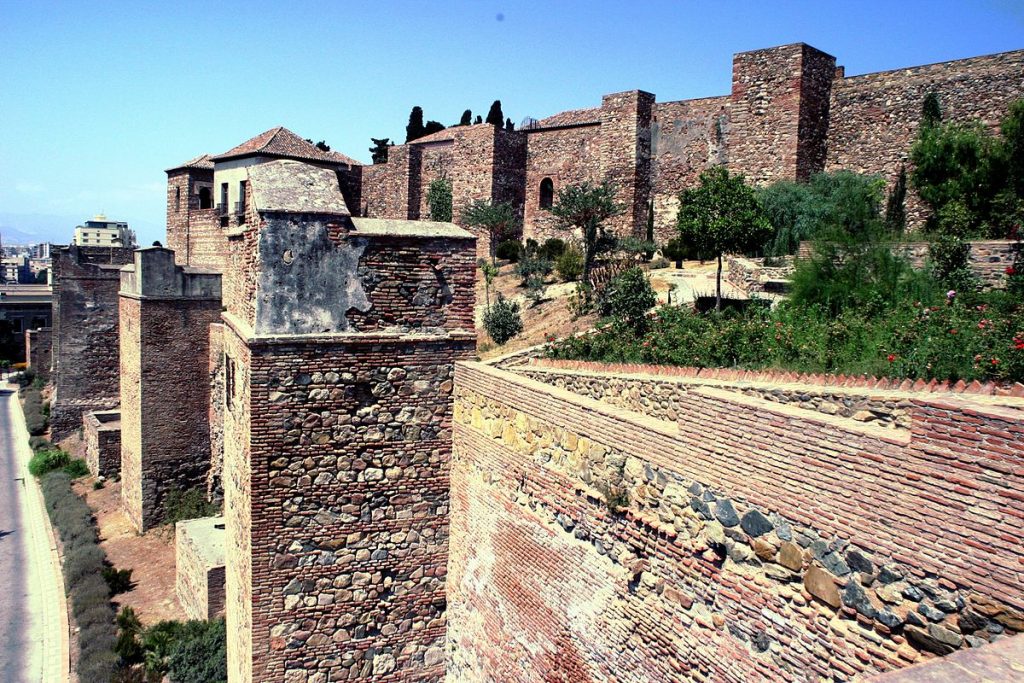 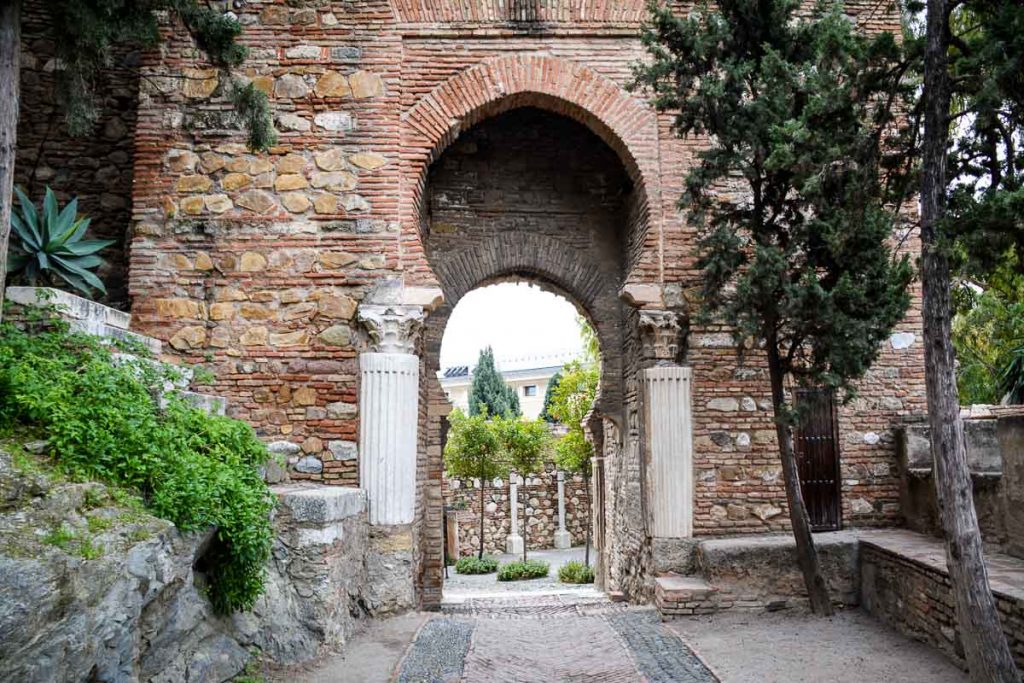 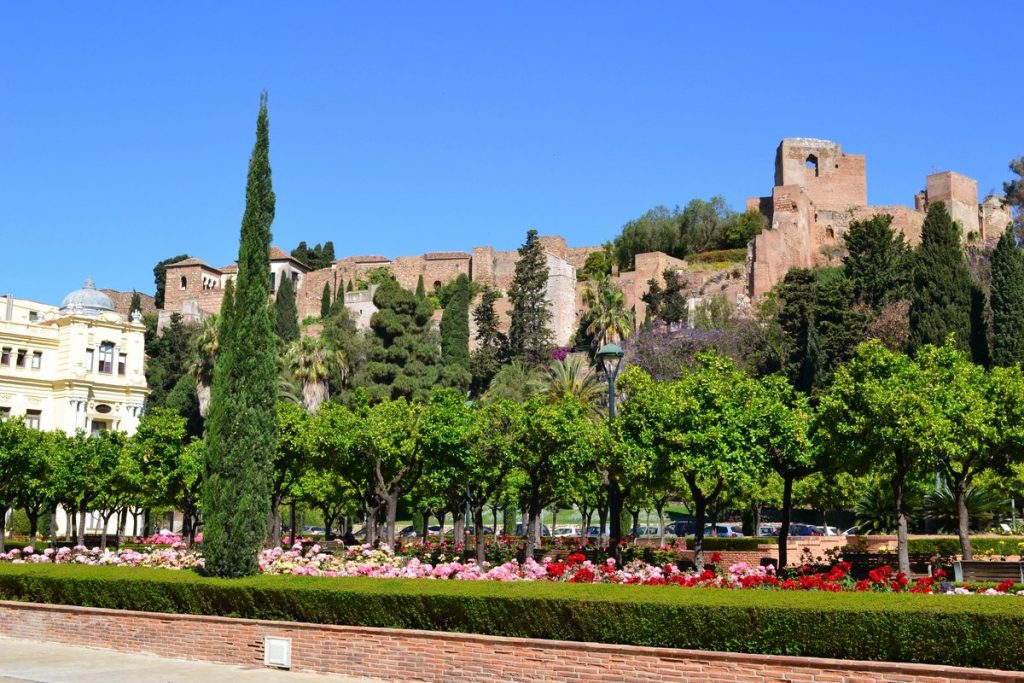 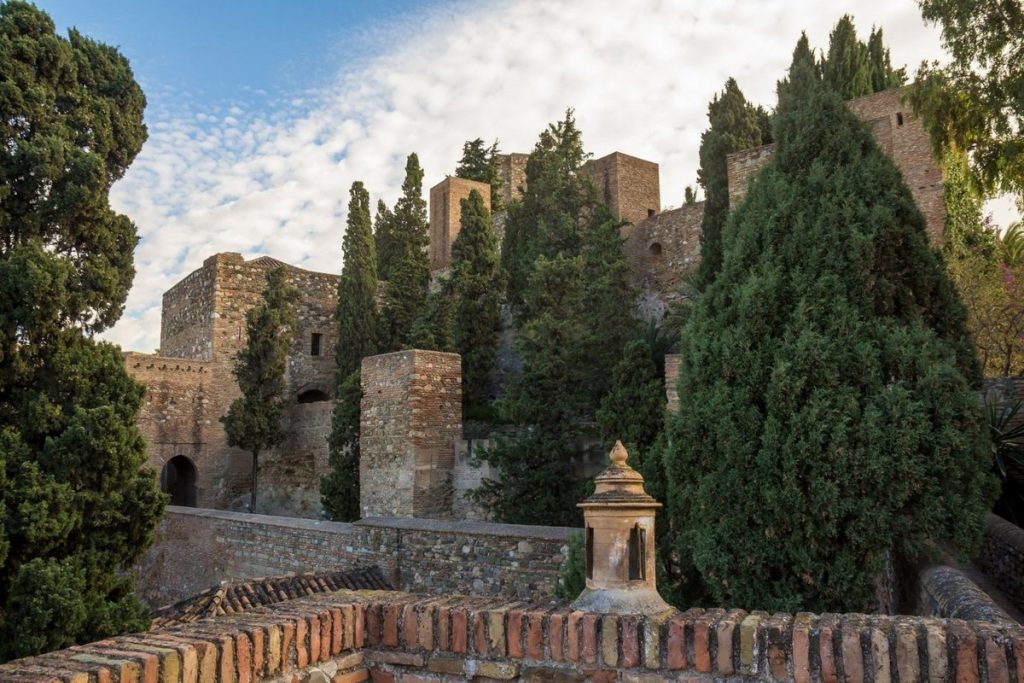 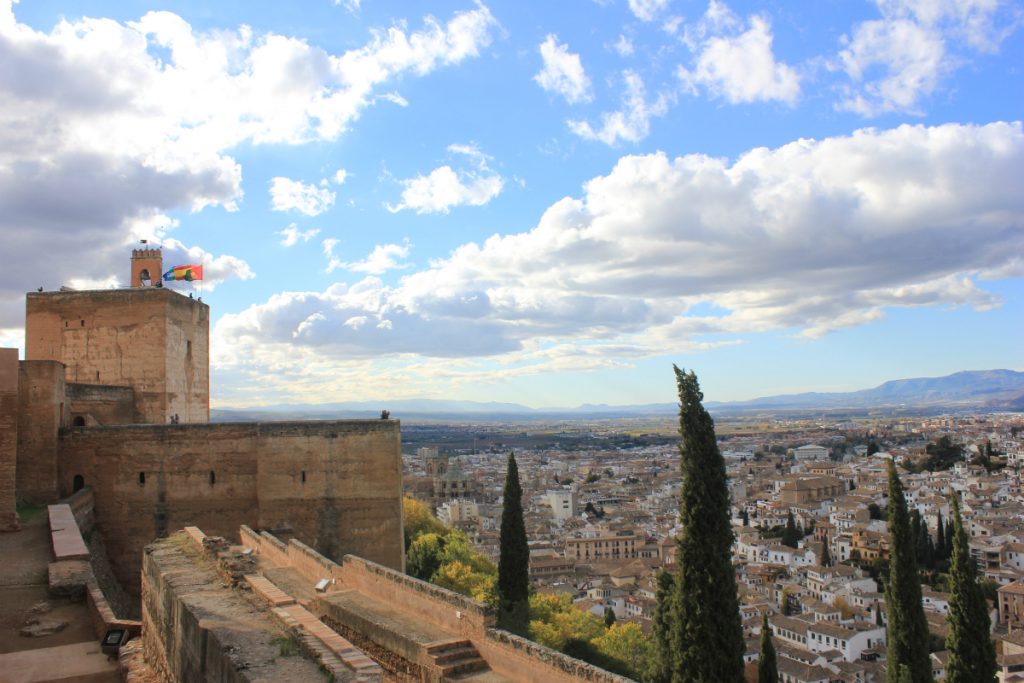 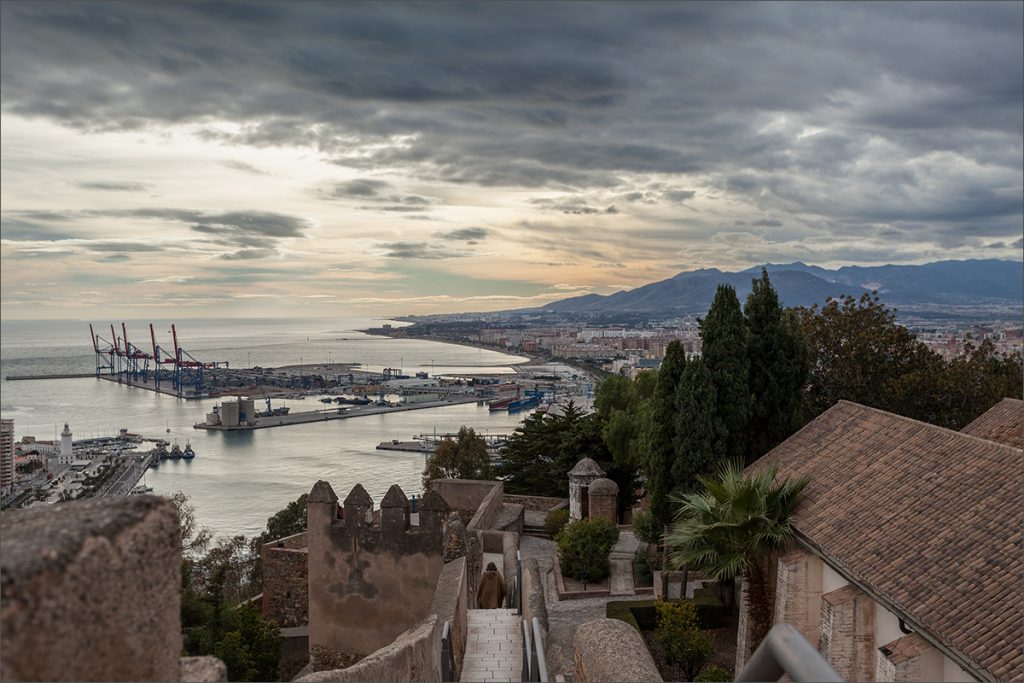 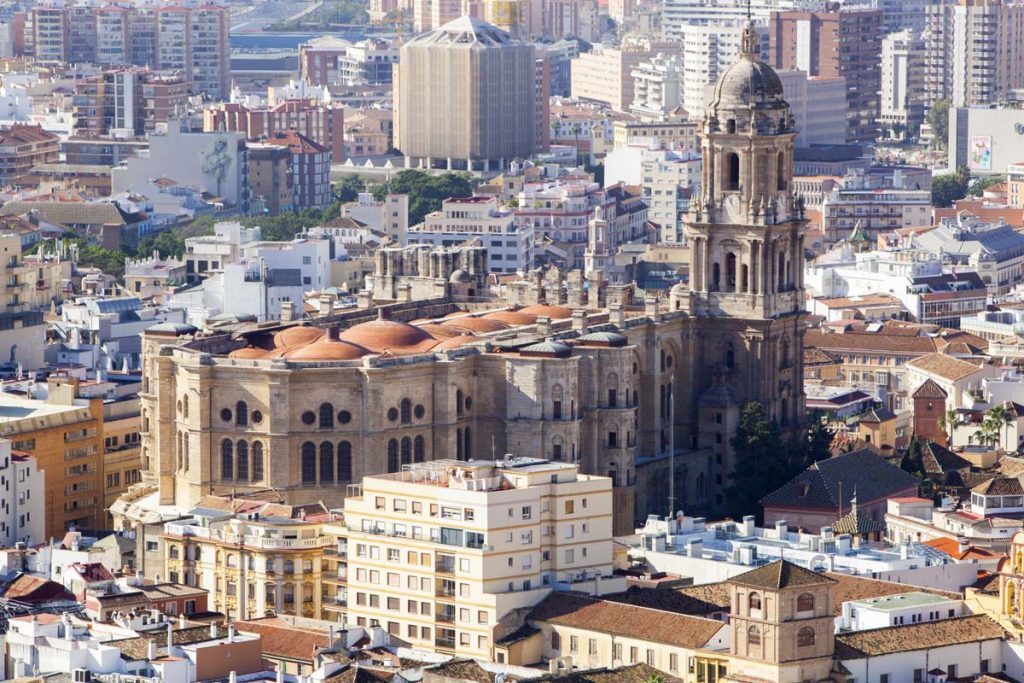 Castle of the lighthouse

The best sights in Spain Granada