The best tourist destinations for the fall season

Traveling in the fall season is an incomparable pleasure, as the season is best suited to enjoy the tourist sites and the charming nature, where many cities are quiet and not crowded, unlike the rest of the seasons, and it is an opportunity to take a break from the daily routine. This article contains a list of the most beautiful cities to visit in the fall, and differs between European countries abounding in nature and panoramic views, and Asian countries characterized by a beautiful autumnal atmosphere. 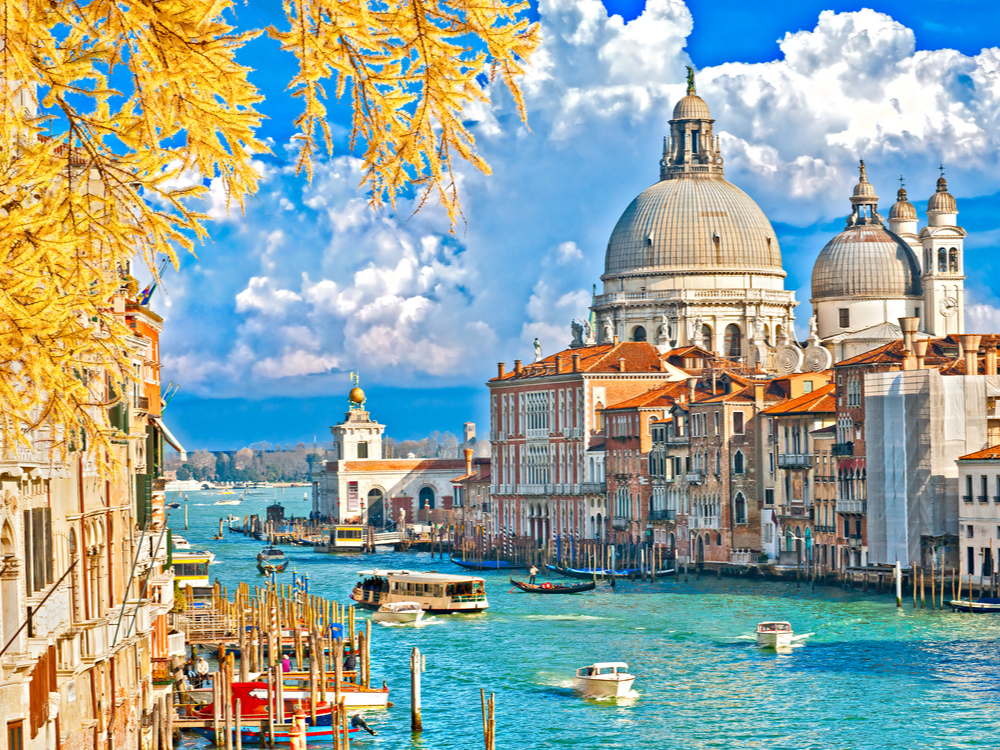 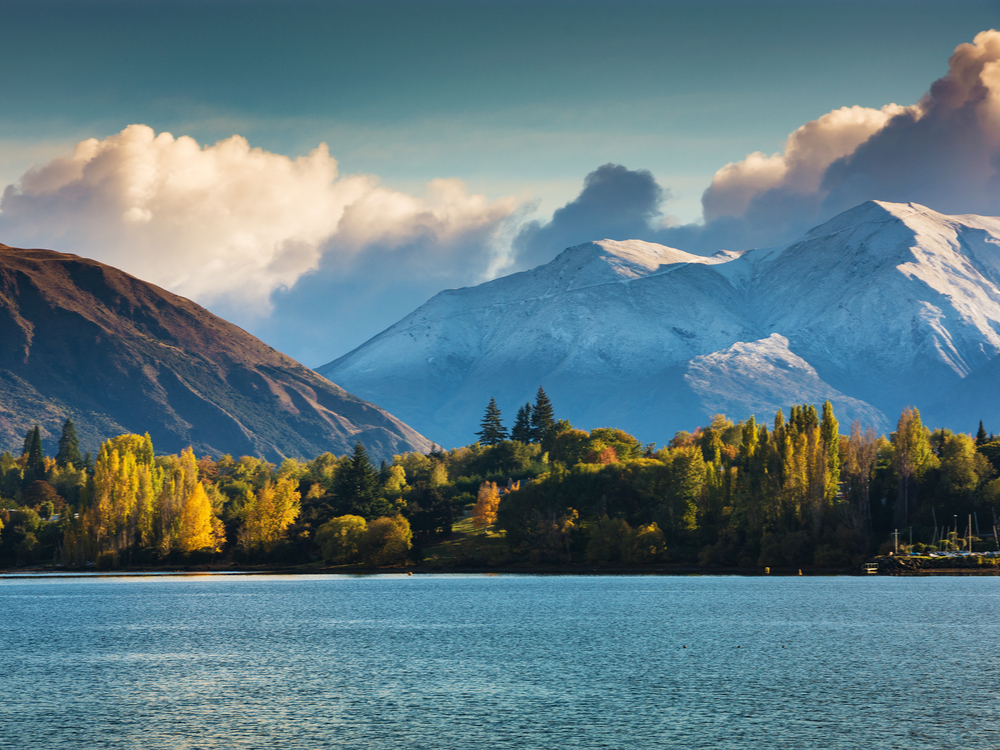 If you are still attached to the summer and the beautiful atmosphere, New Zealand is your next destination
If you are still clinging to the summer and the beautiful weather, New Zealand is your next destination, as temperatures in the autumn range between 17 degrees and 21 degrees Celsius. New Zealand is located in the continent of Oceania in the southwest Pacific and south-eastern Australia and does not have any land borders with any other country, it is divided into two independent islands that contain stunning landscapes and amazing tourist places. New Zealand is a country of sails with distinction as it has a wonderful view of the sea and boats and coastal cities that attract marine lovers, as there are various marine creatures such as whales and dolphins that live in the waters of “Kaikoura”. New Zealand also contains hot springs and volcanic peaks in the city of “Rotorua” in addition to hot water pools, as this destination is one of the most famous thermal regions in the world and visitors can practice many activities such as swimming and recreation in the mud baths. 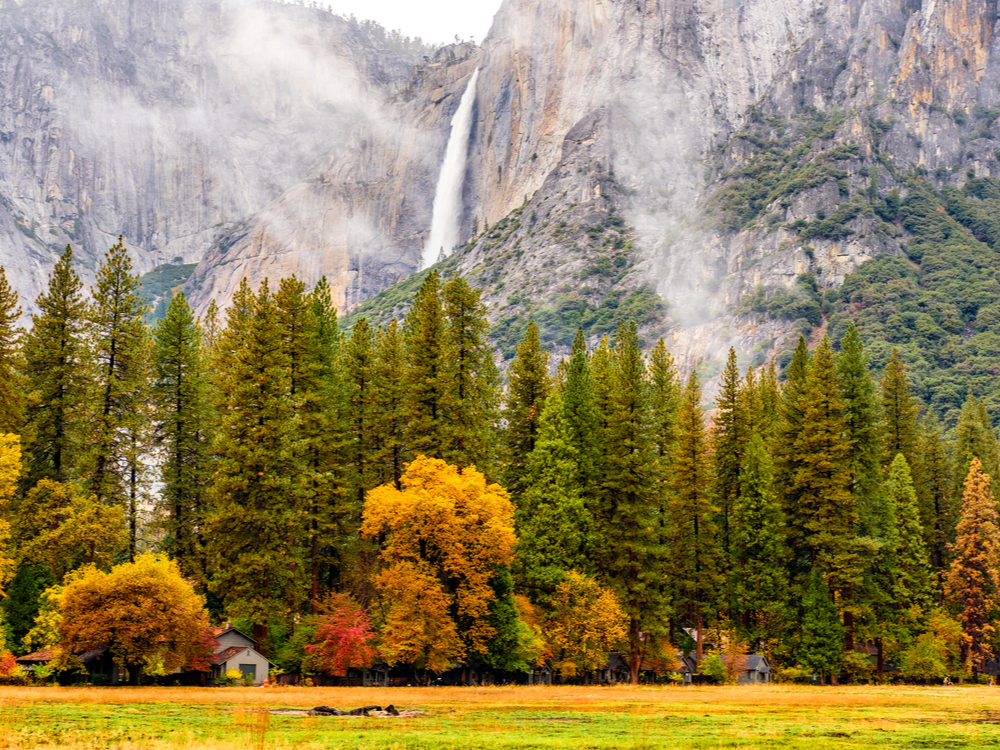 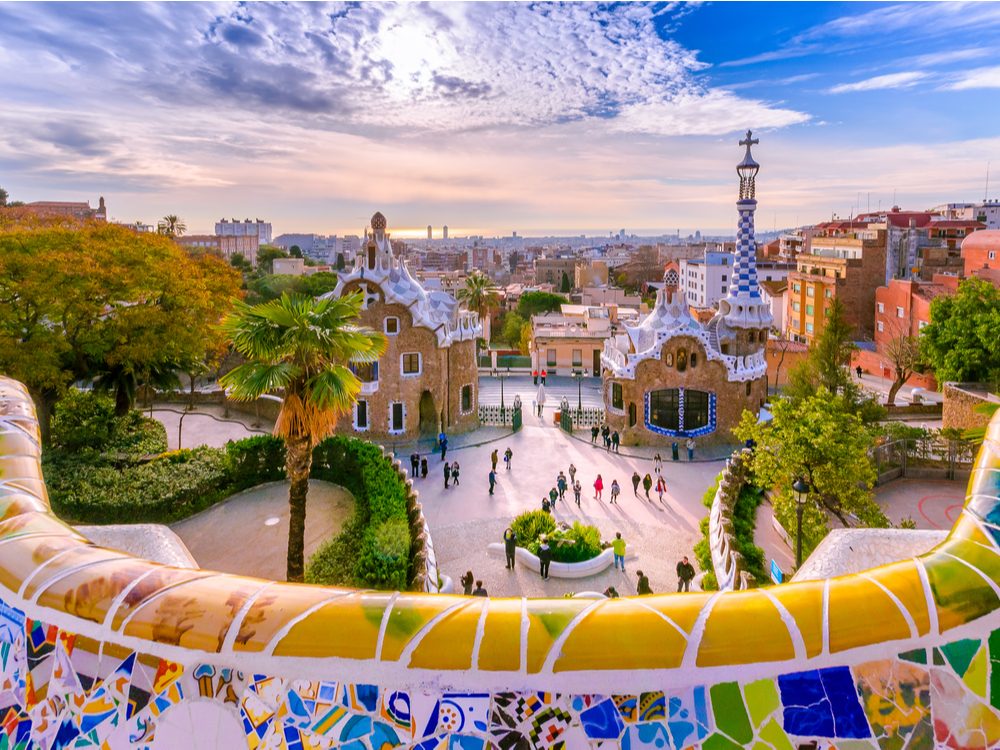 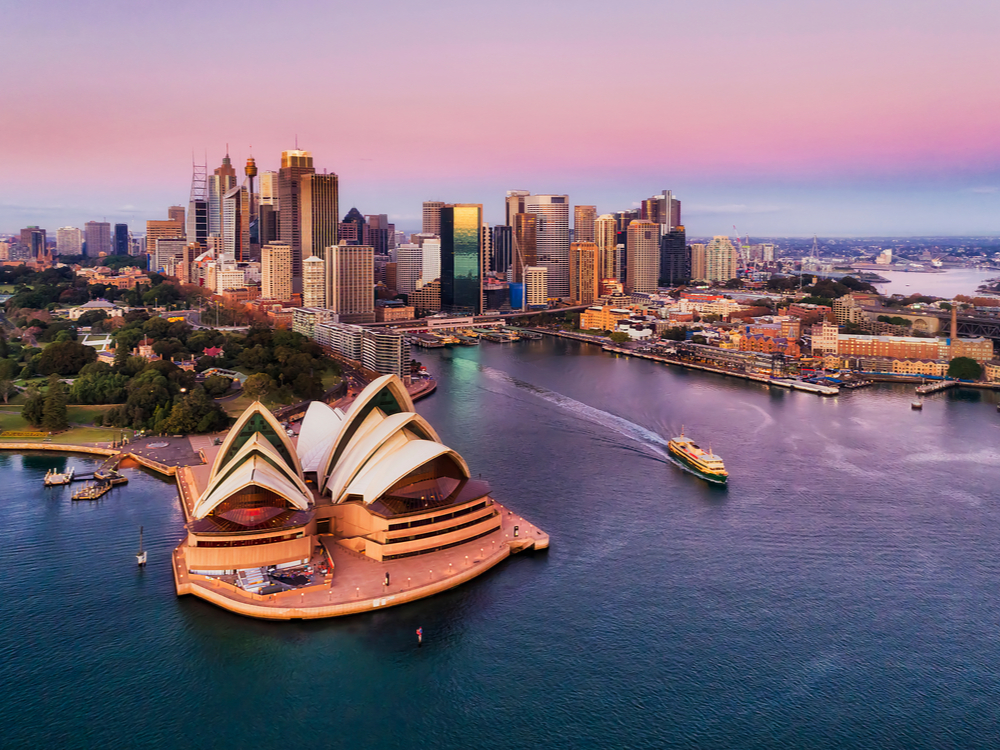 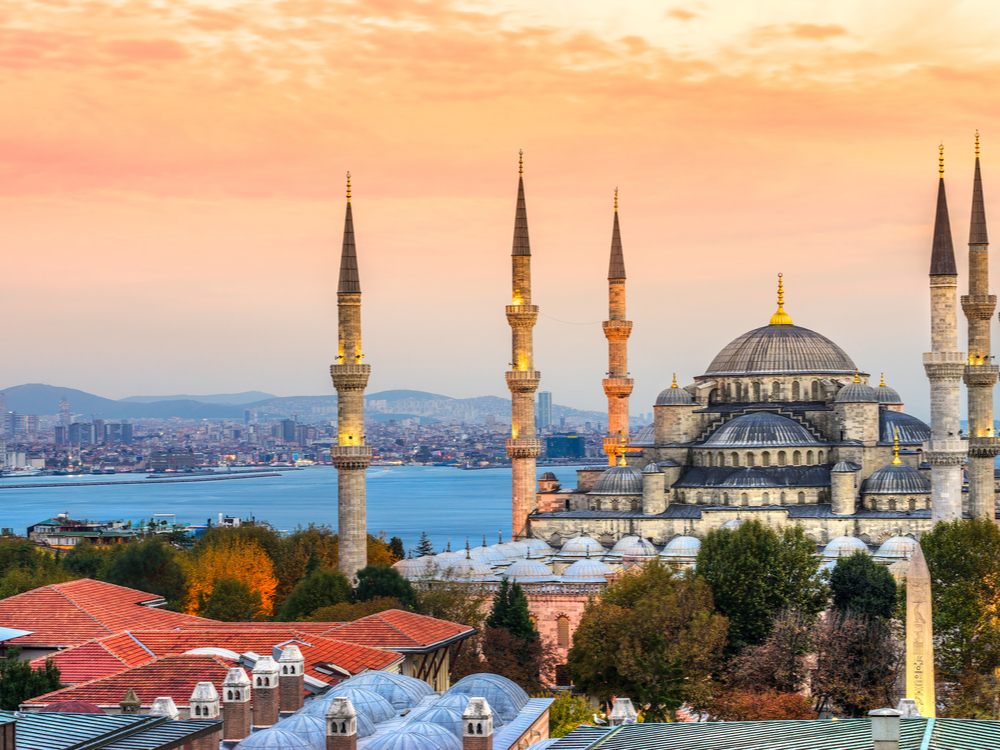 Turkey has become in the last decade of the second millennium among the most famous tourist destinations in the world, it is one of the countries that increase the number of tourists annually remarkably
Tourism in Turkey is focused on ancient historical sites and coastal resorts located on the banks of the Aegean Sea and the Mediterranean Sea, as this country combines beaches, parks and historical monuments, all of which are tourist attractions that have aroused the interest of tourists from different parts of the world. Among the most famous of these sights that you can visit in the fall are the Blue Mosque, the Sudoshan Waterfall, the Sulaymaniyah Mosque, the covered market and the Bosphorus. 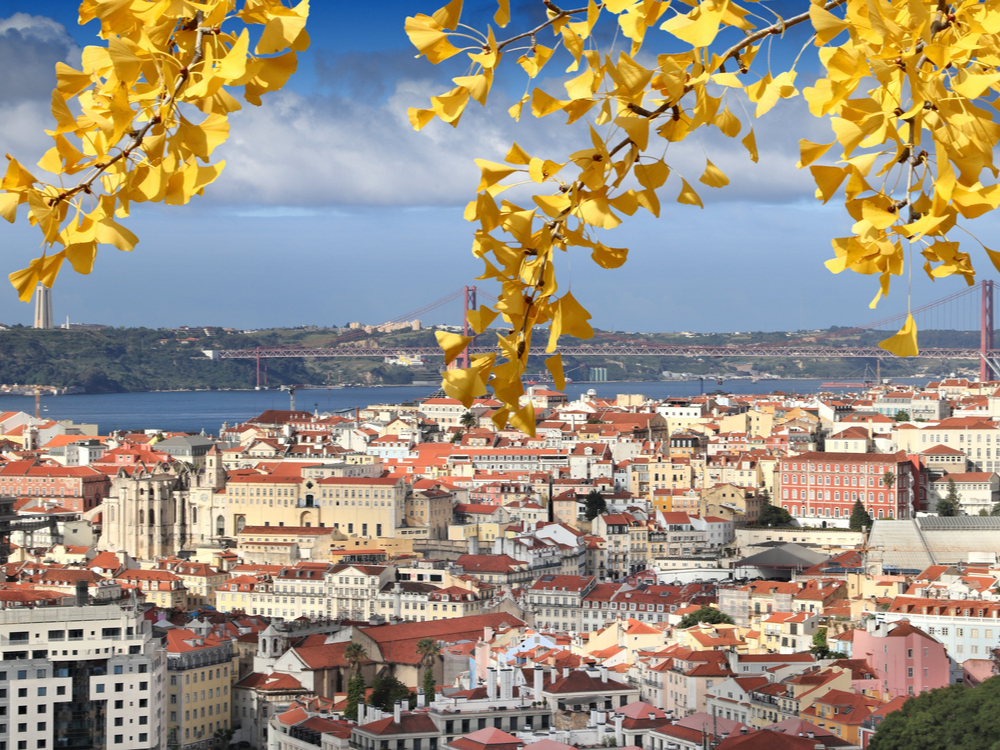 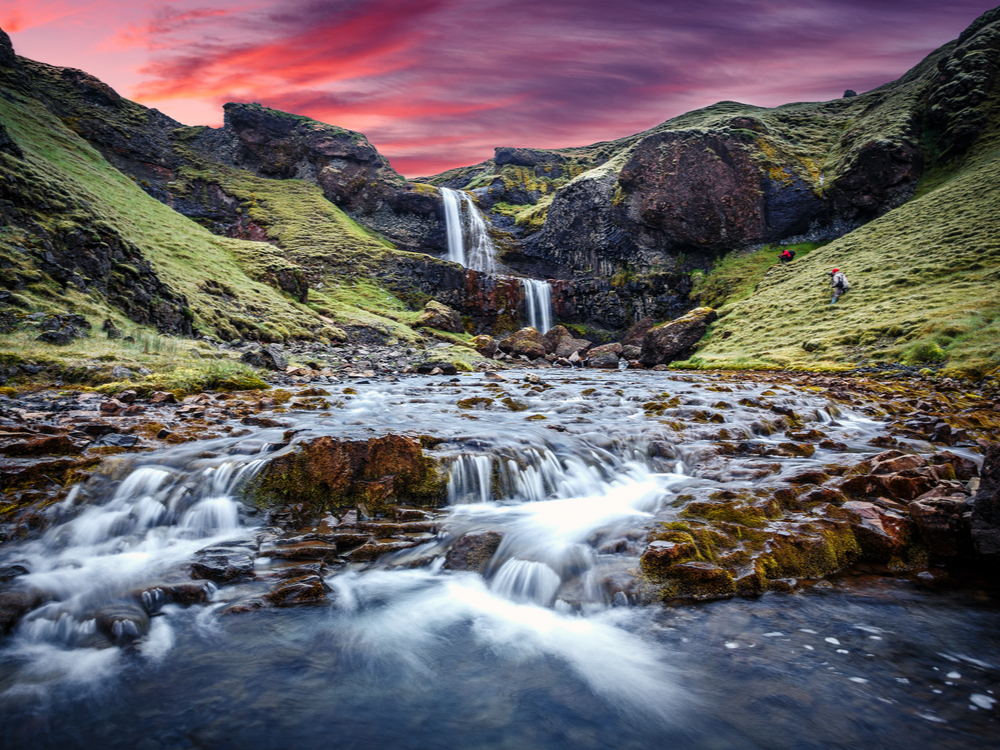 Iceland has always puzzled scientists, aroused their curiosity and inspired filmmakers, because of its grotesque and desolate terrain.
One of the most prominent tourist attractions that you can visit during the autumn season in Iceland is the city of Reykjavik, where you can take a tour of this quiet city, and then head towards the blue lake “Blue Lagoon” and Lake “Jokulsarlon” which is one of the most visited natural sights in Iceland alongside the Western Straits region. Fasterior. In the southern part of Iceland, you can visit Reynisvagara Beach, which is next to Derhulai Island, Vatnajökull National Park and Skaftvell Nature Reserve. The Flagy River in the Fatna region is also one of the most important glaciers in Iceland, in addition to high waterfalls such as the Hivos Waterfall near the Hekla Volcano and the Kirkovly Foss Waterfall near Mount Kirkovly and the Detivus Falls. 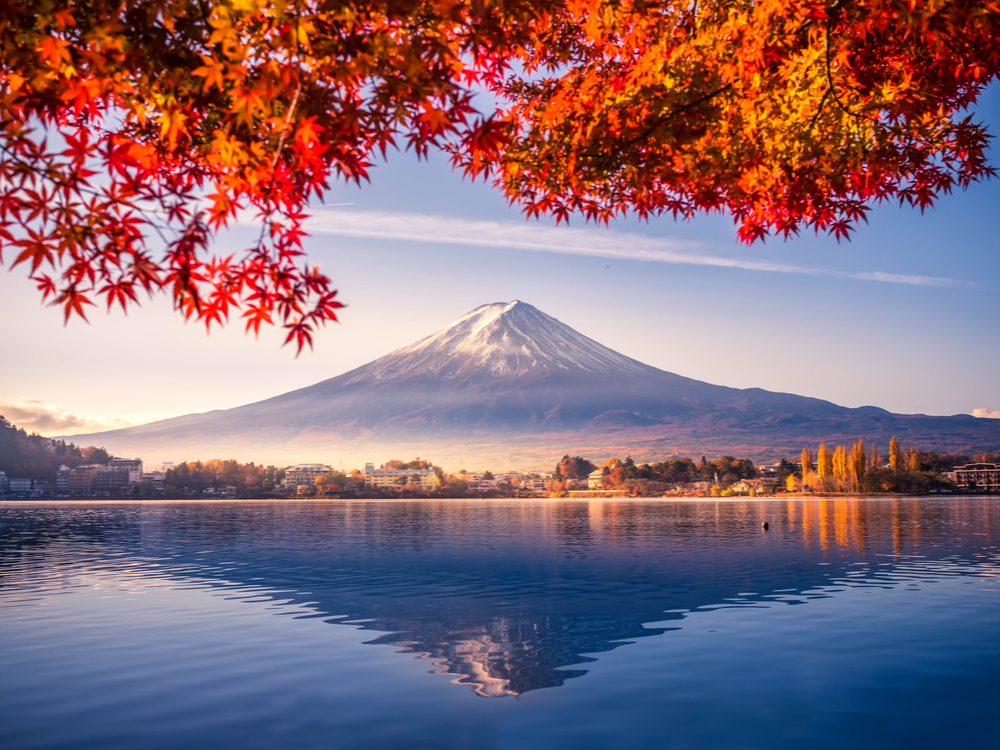 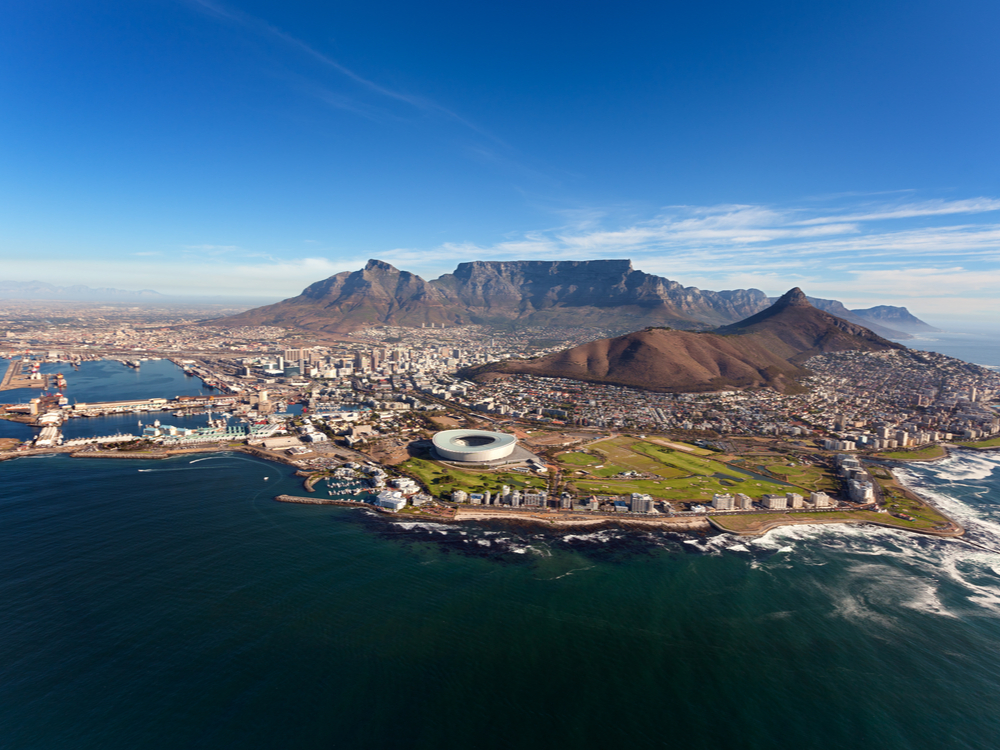 South Africa has a beautiful tropical climate, with moderate temperatures after October. Cape Town’s hikes are wonderful and unique, as is KwaZulu-Natal, which has a very beautiful nature. The fall season is a great opportunity to enjoy the wildlife of this country, but beware of sudden rains from time to time and carry a jacket with you.

Have you visited one of these countries or are you planning to visit in the future?
Share your views by writing a comment 🙂

Tourism on the island of Krk, the largest island in Croatia and 7 tourist places

Tourism on the island of Lesbos, Greece … and your guide to visit the most beautiful tourist destinations in Greece