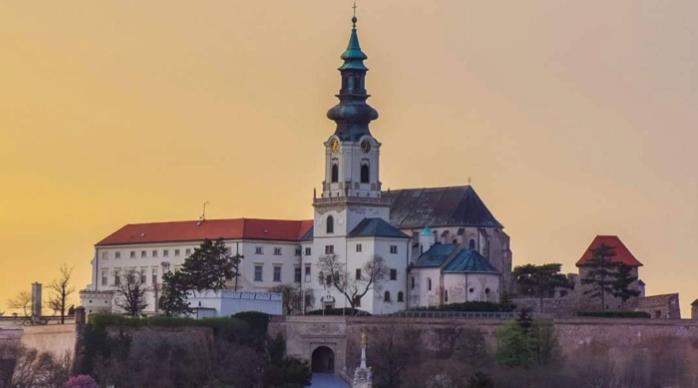 Nitra is not only the oldest city in Slovakia, it is now an important economic center in western Slovakia, and it is the seat of the two most famous universities in Slovakia with the Institute of Agricultural Education and Research Center, and it is also one of the most important tourist cities as well. 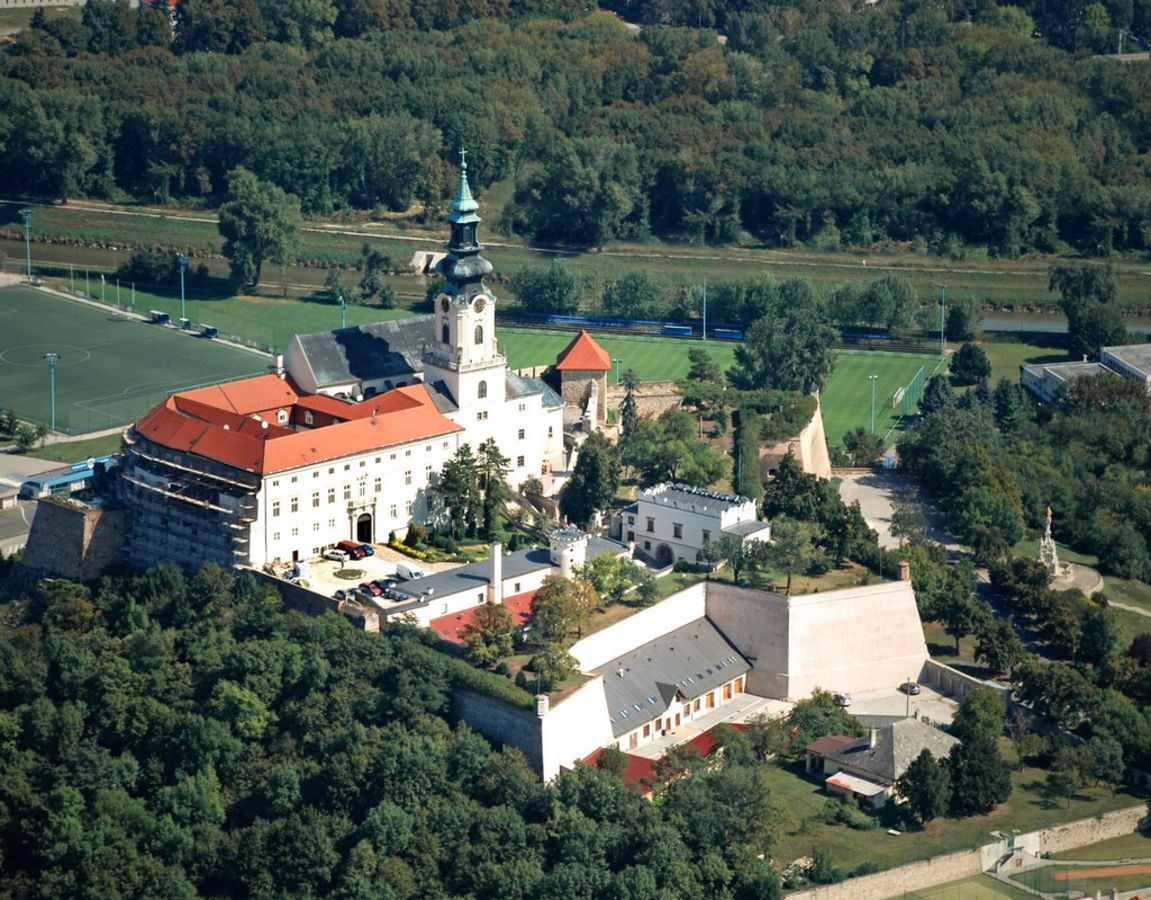 Information about the city of Nitra Slovakia

With regard to a population of approximately 83,265, Nitra is the fourth largest city in Slovakia, a modern city with a diverse cultural life that enjoys things like the Nitra Theater and the seat of Sunni celebrations such as the Harvest Celebration and the headquarters of the International Agricultural Exhibition, and many other exhibitions. 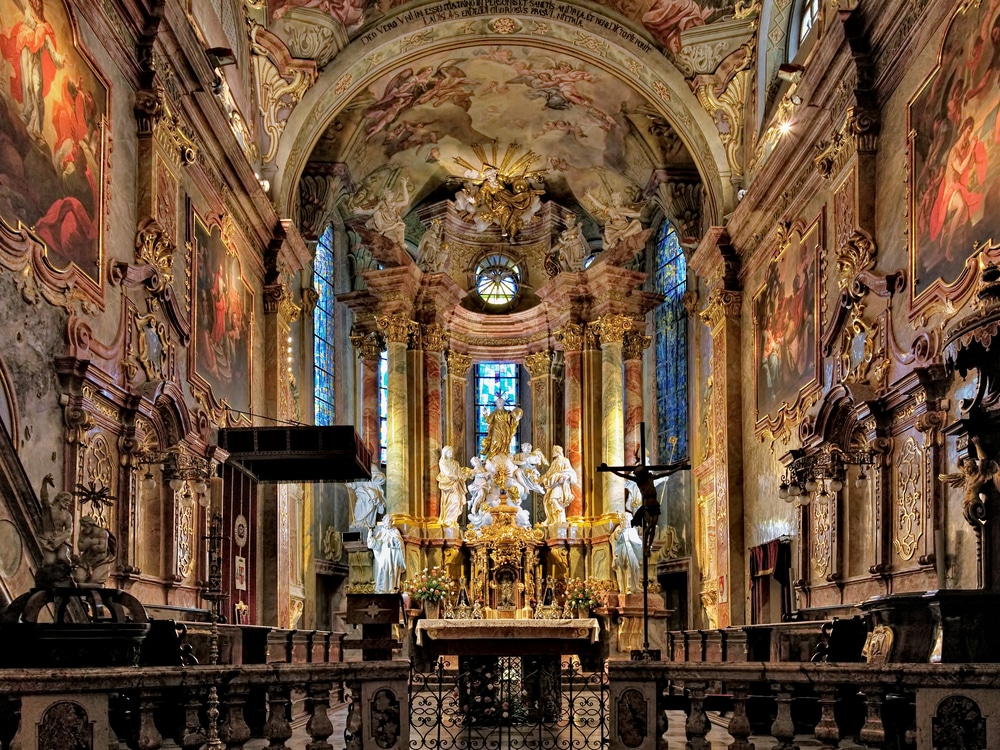 Nitra Church is the first church in Slovakia 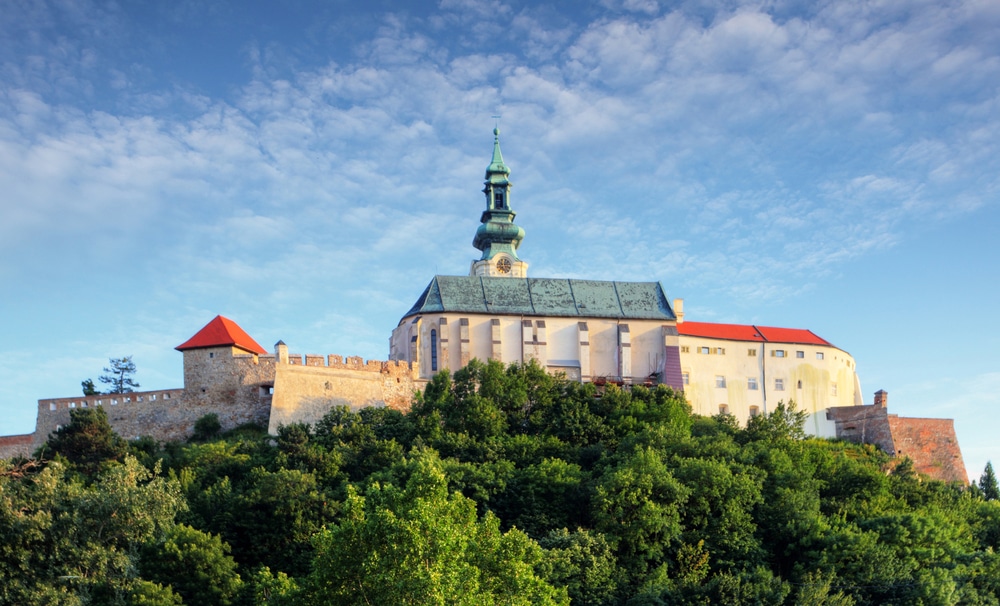 At the top of the old city stands the Nitra Castle defending the fences and fortresses of the sixteenth century, built by a Slavic tribe in the early Middle Ages, and flourished in the Bronze Age, and the cathedral and episcopal palace are located near the castle alongside the diocese museum and an archaeological exhibition. 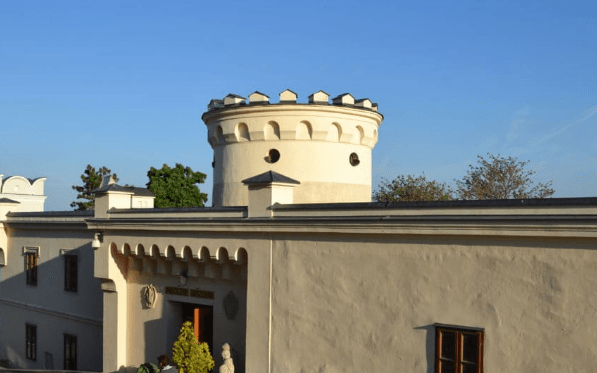 It is a Romanesque chapel dating back to the eleventh century and is still in excellent condition. The church is a famous image in Slovakia, appearing on the back of the 100 kronor before converting to the euro, and can still be seen on postage stamps, and the church contains One humble dish is located on top of a hill. 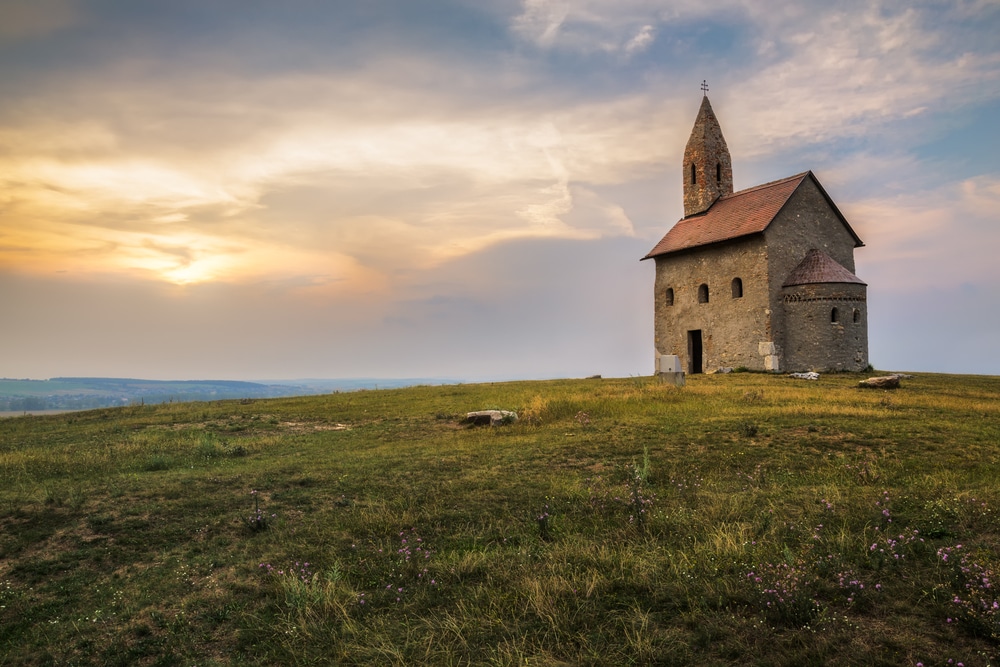 In the castle square there is a diocese museum that contains a group of illuminated manuscripts and liturgical treasures that belong to the cathedral. The texts go back to the early days of Christianity in the region, the most important of which is the text of Nitra Evangelistary, which was composed in the year 1083 AD, and that was in the thirteenth century and was covered from the outside with an inscription Precious gilded. 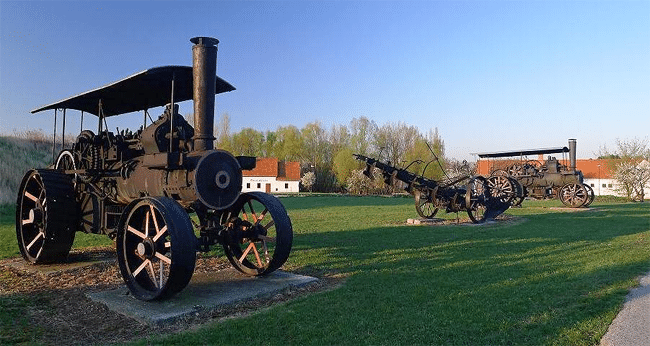 The Agricultural Museum in Nitra

The National Agricultural Museum houses many agricultural machinery and crafts in an interior exhibition collection, and there is a large outdoor gallery and locomotives of the nineteenth century railways, and inside the prehistoric roots of agriculture in Slovakia can be traced, and learn about agricultural motifs in Slovak art Browse traditional crafts.