The most beautiful tourist attractions in Cyprus

In the article on tourism in Cyprus, we show you in the following paragraphs the most important tourist places that we suggest you to visit on the island, Cyprus is one of the distinct islands that are located in the Mediterranean Sea, and that island has many natural attractions that made it a famous tourist attraction, spreading large beaches, Green spaces, high mountains, in addition to public parks, as well as having many entertaining activities that suit all age groups, such as swimming, surfing, mountain skiing, diving, watching celebrations and musical events taking place on the island R, and We’ll show you through the following paragraphs Arab travelers the most prominent tourist places in Cyprus.

The city is located on the southern coast of the island of Cyprus, and it is worth noting that this city did not have life appearances for a long period of time, but with the passage of time, tourist resorts began spreading, as well as building hotels, and what distinguishes the city is its temperate climate, and its bright sun always It also contains many beaches that attract tourists in the summer, such as Karamia Beach, Takhu Beach, and Nissi Beach, and these beaches are characterized by pure and blue water, so you can go to it and practice swimming and surfing, or lie in the sun to enjoy its warmth and heat, and clubs can also be visited And existing restaurants On the beach, which receives large numbers of tourists and visitors every year. 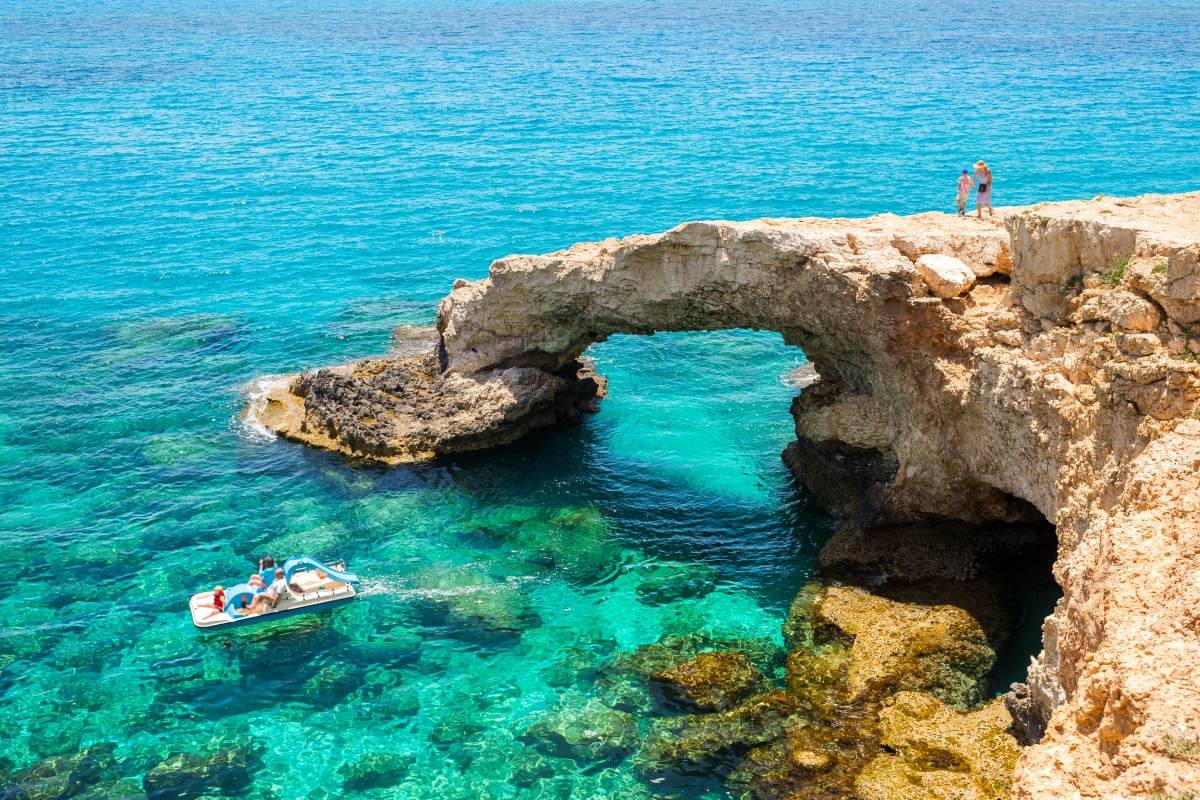 The city of Larnaca Cyprus

The city is located in the southern part of the island, and what distinguishes it is the presence of a huge port in it, and the city of Larnaka is one of the largest cities on the island, and the city is famous for the presence of large numbers of palm trees that decorate the beaches, and there are many restaurants and cafes in the city The sea, which can be visited to have a delicious breakfast and enjoy the view of the picturesque nature, also can visit the historical castle in the city, and go on a tour to see the old houses in the Turkish neighborhood, and if your next destination is Larnaca, do not miss to go to visit the Byzantine Church Which is one of the most famous historical monuments in place. 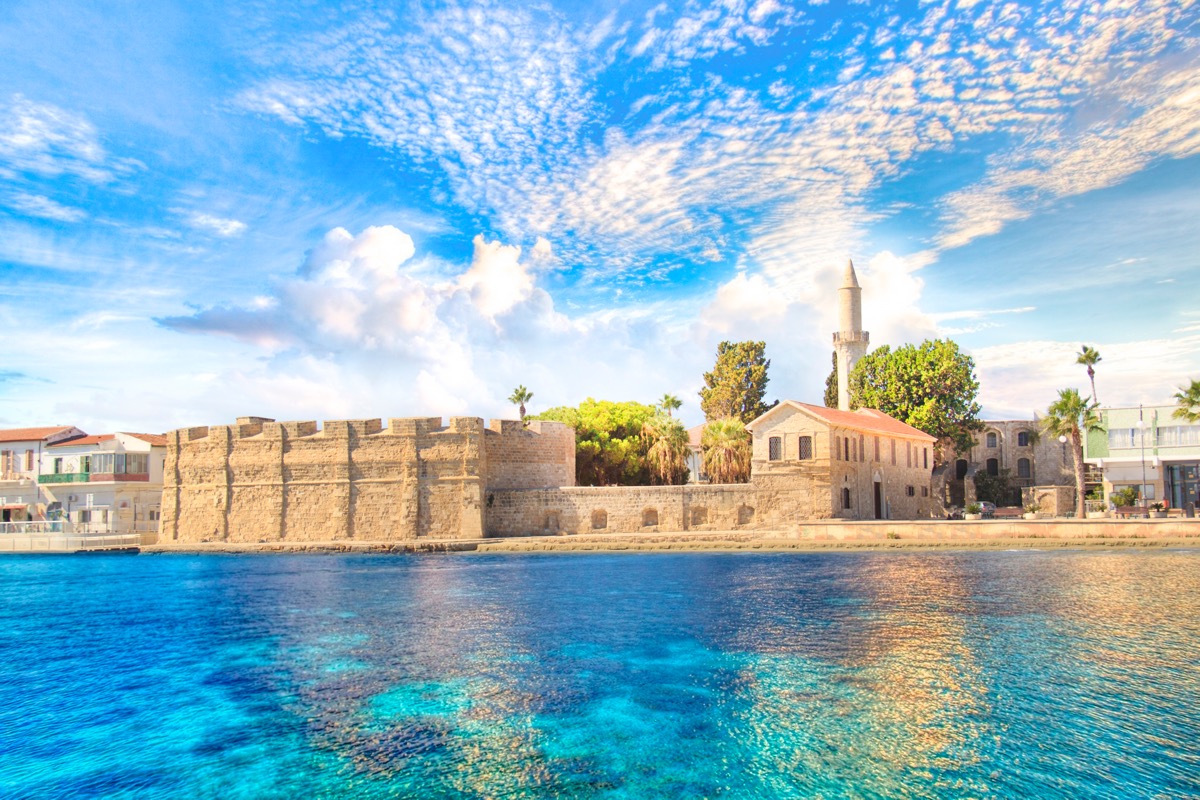 Paphos is one of the most famous coastal cities located in the south of Cyprus, and the city is located near the city of Limassol, and the city was chosen and considered as the capital of European culture in 2020 AD, as it was included in the list adopted by UNESCO for the most prominent cities that contain natural treasures A world heritage and world heritage, you can visit the city and discover the archaeological sites, such as the ancient site of Paphos, which has many parks full of wildflowers, and can also go to hiking on the beaches and enjoy the fresh air, and visit the shops located on the beaches side and To buy souvenirs, and also go to the city center, which includes a large number of archaeological and historical museums. 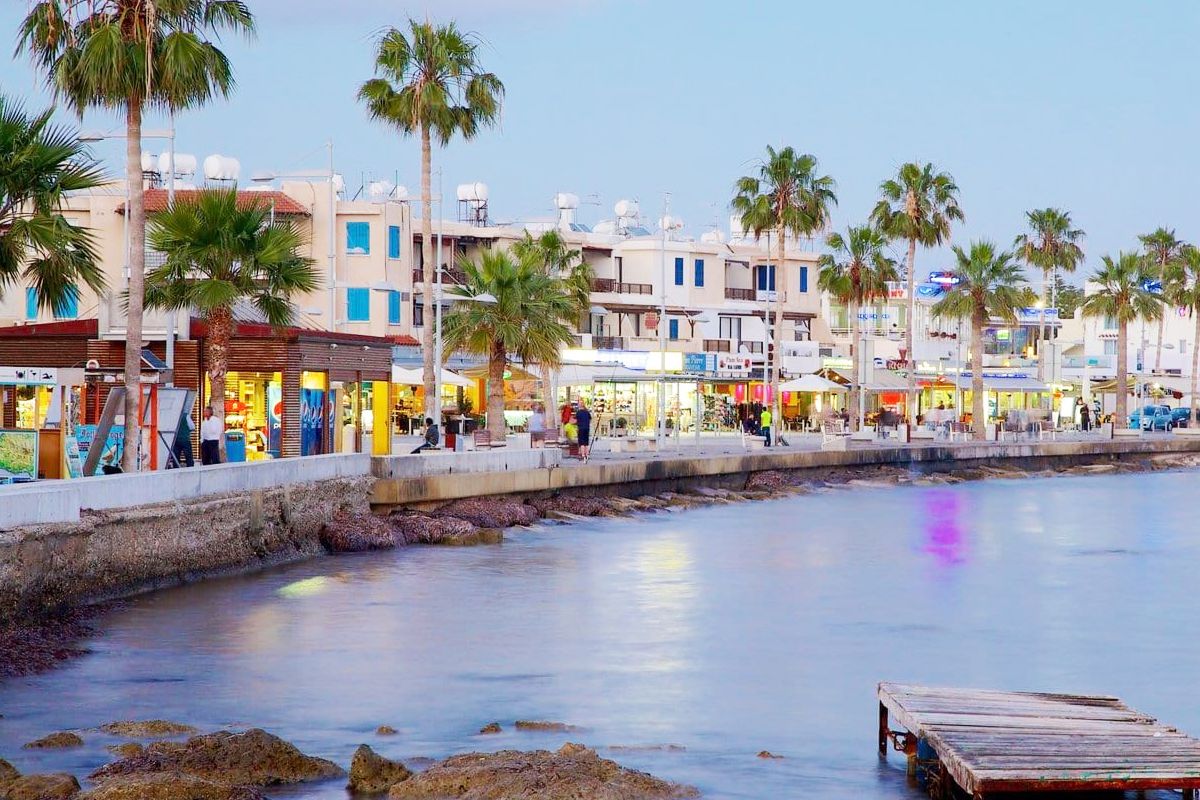 The city of Nicosia is the capital of the island, as well as the seat of government, and what distinguishes it is that it is divided into two halves, the first half includes the Turks, and the second half includes the people of the island of Cyprus, and many ancient monuments and historical monuments are spread in the city, because it is one of the cities that have been inhabited For a period of more than four thousand years, the city attracts large numbers of tourists every year, because it combines the fragrant history and ancient civilization, between contemporary activities and vibrant streets, there are many tourist resorts and beaches, in addition to the presence of restaurants and cafes that serve local meals and Global, and when visiting the city do not miss to go to the old part of it and see the houses, mosques and churches that were built hundreds of years ago and that tell about the history of the city in the colonial period. 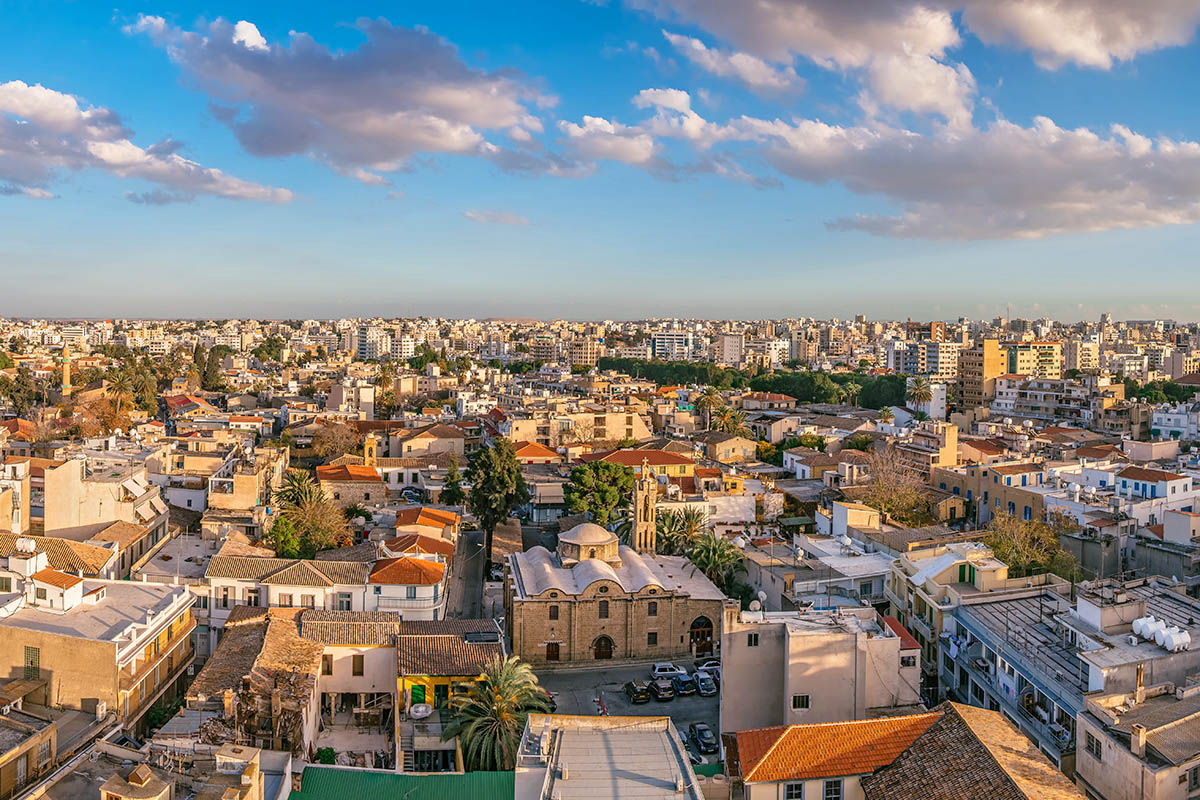 What is Portugal famous for?

What is Malta famous for?