The summer season is the most appropriate period to visit the best tourist attractions in Georgia, Batumi, due to the many picturesque beaches, as this city is one of the most important ports in the country because it occupies a privileged location in the southwest of the country. The city’s attractions are not limited to beaches only. It includes many important landmarks such as the glittering alphabet tower, the Dolphinarium, and the botanical garden. The importance of the current article prepared for you by the Arab Travelers website in it sheds light on a number of the most important features of this distinctive city. 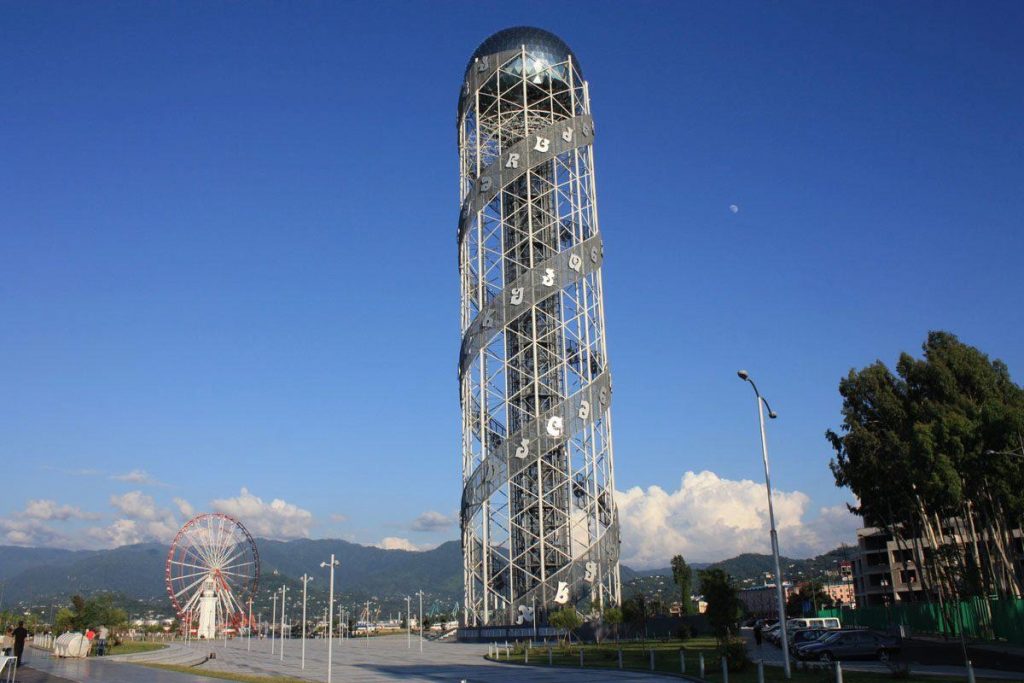 The alphabet tower of the Georgian language 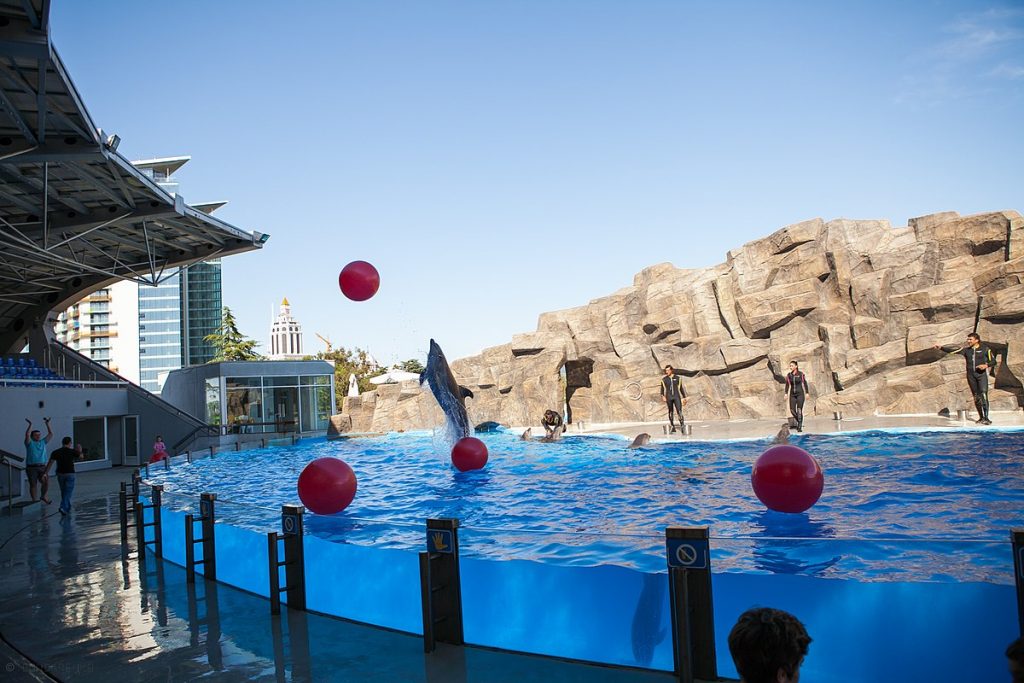 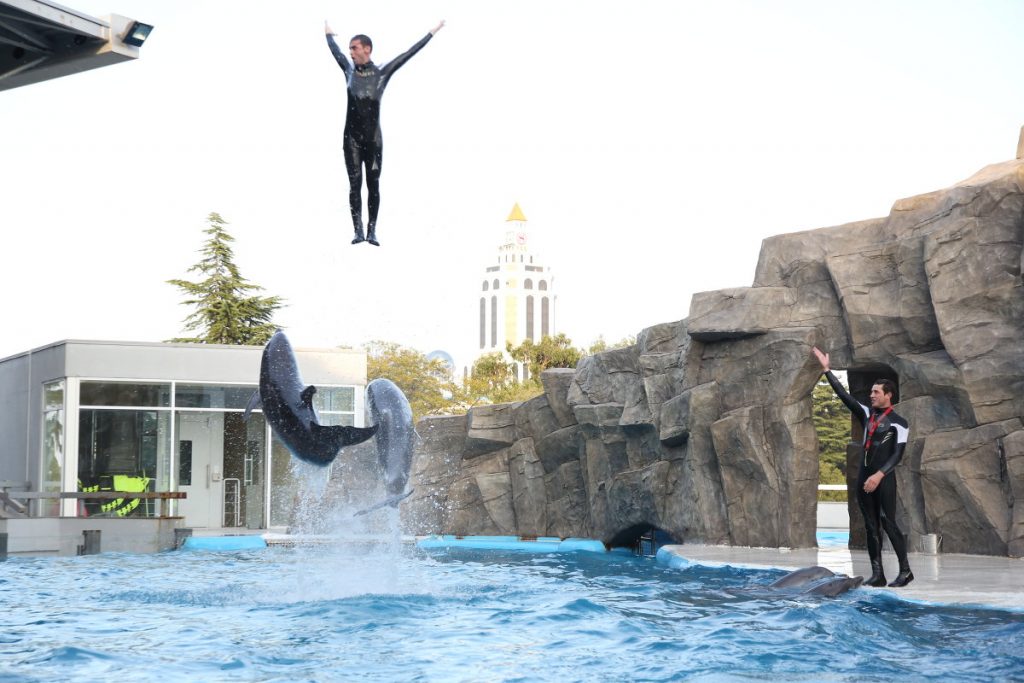 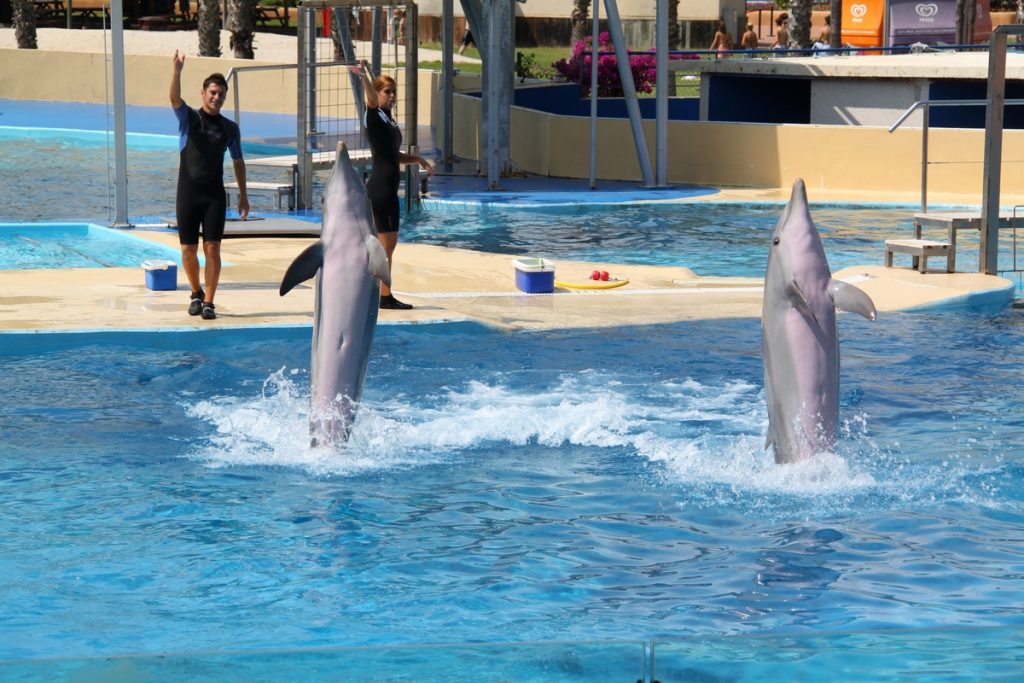 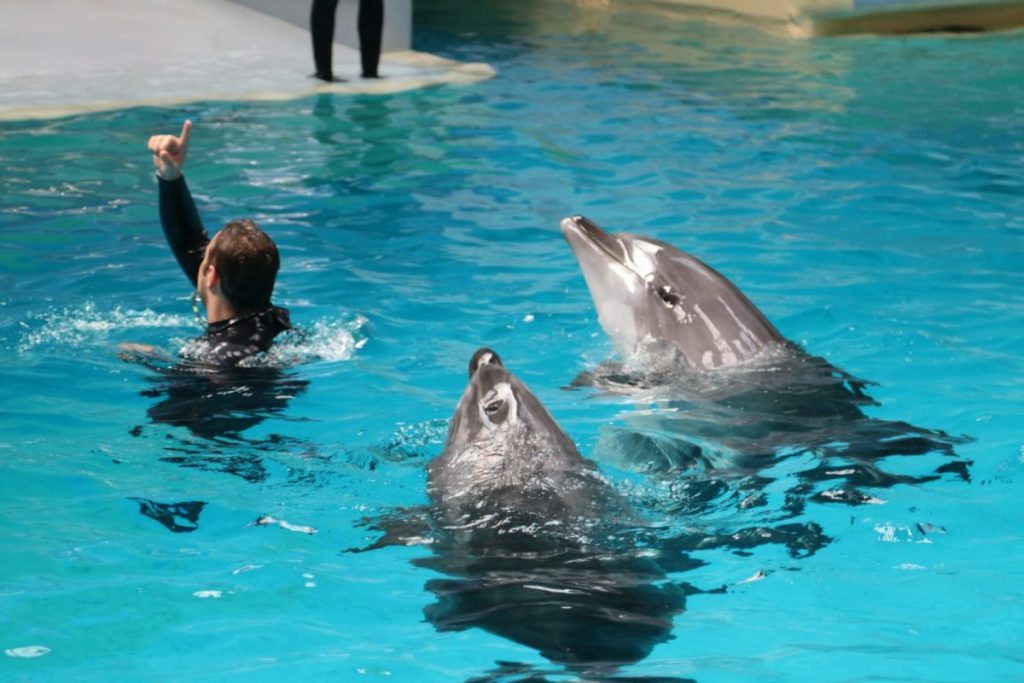 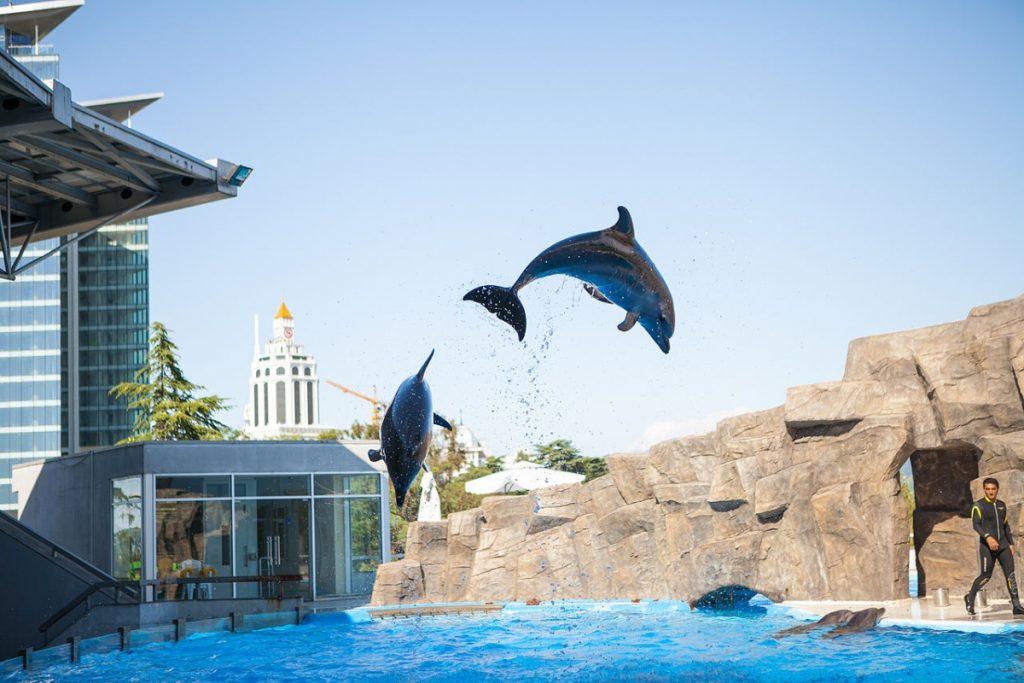 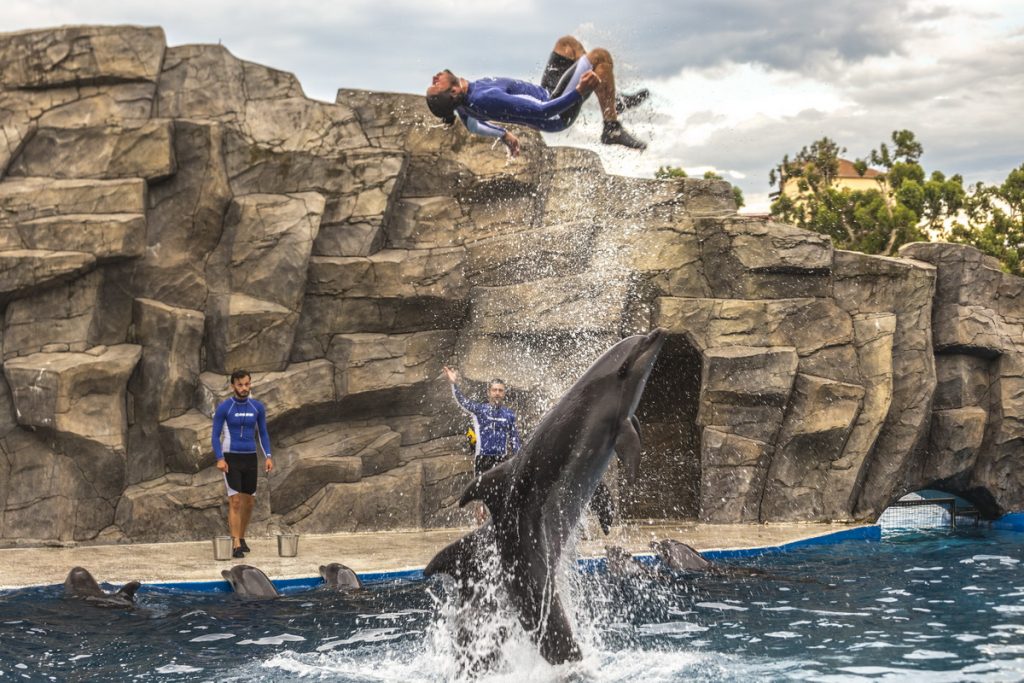 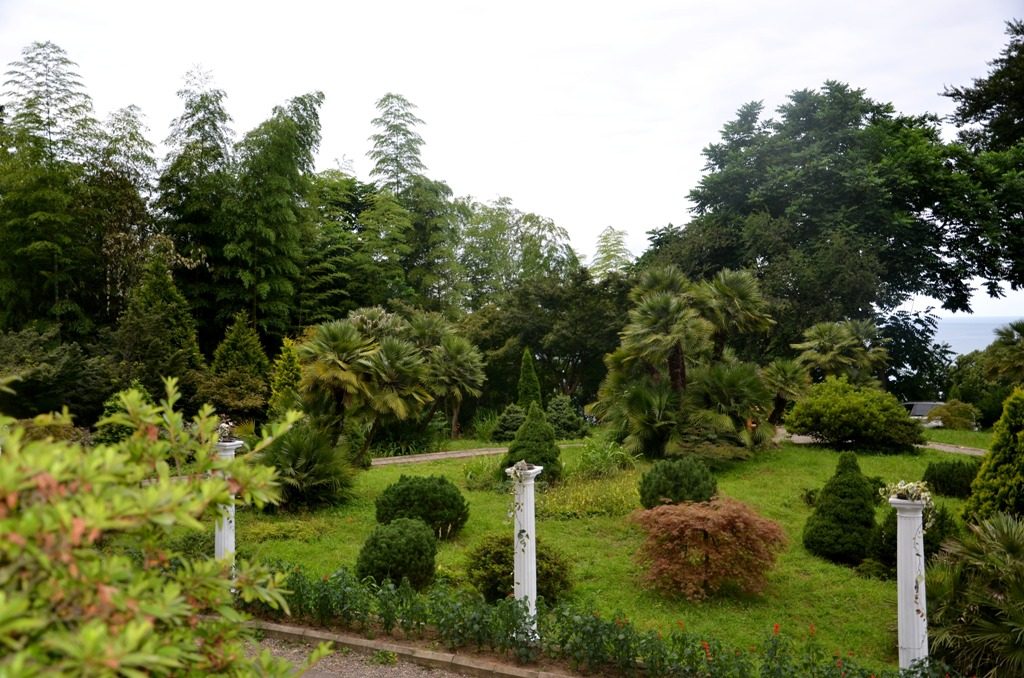 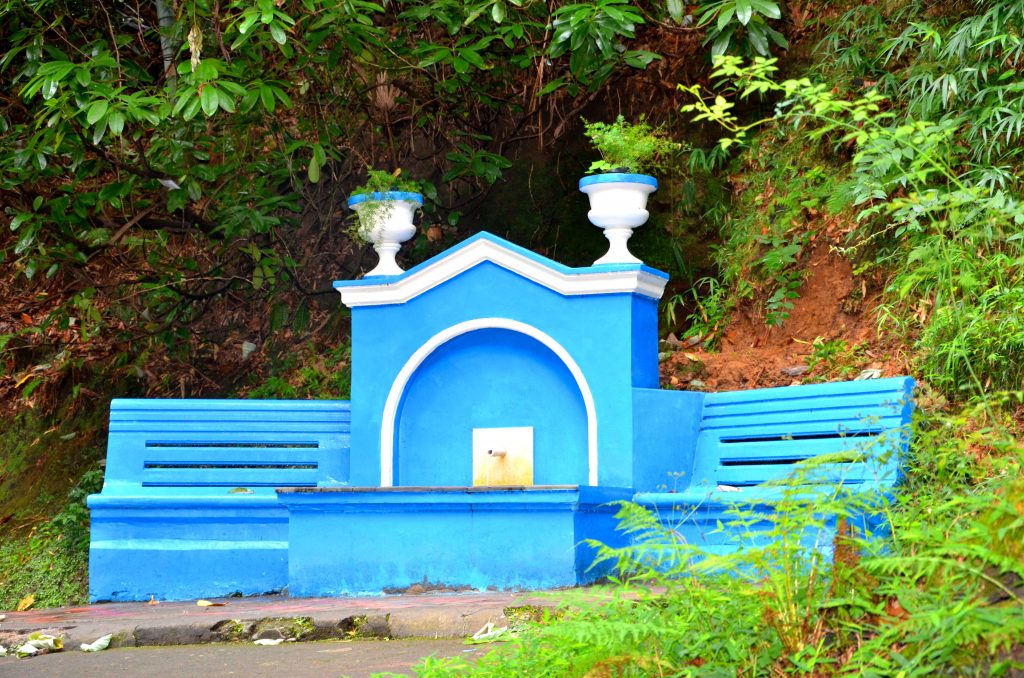 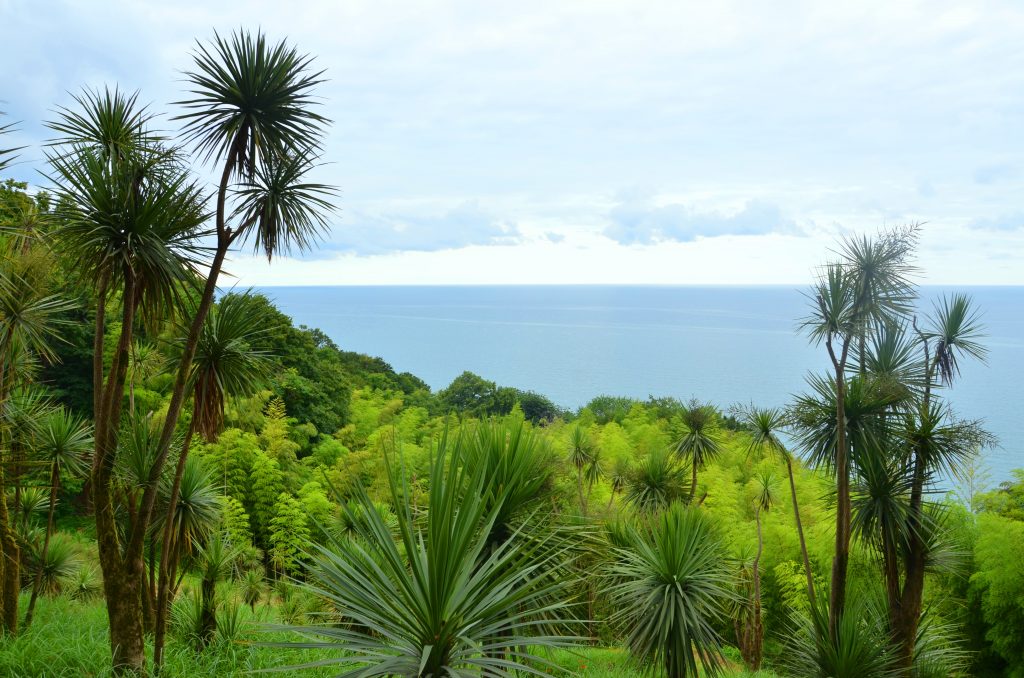 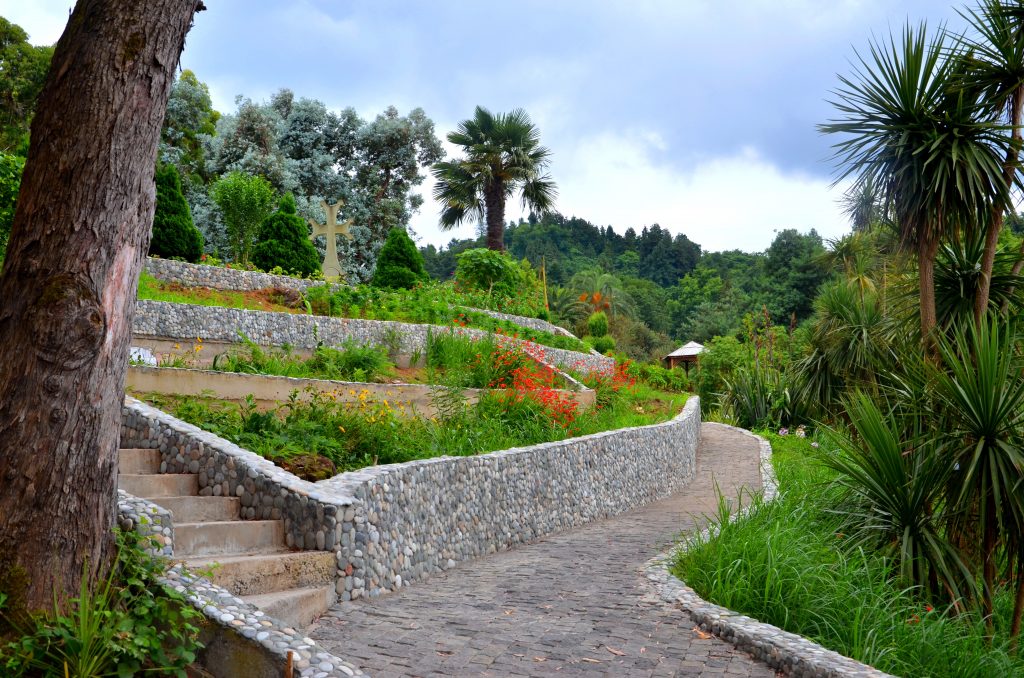 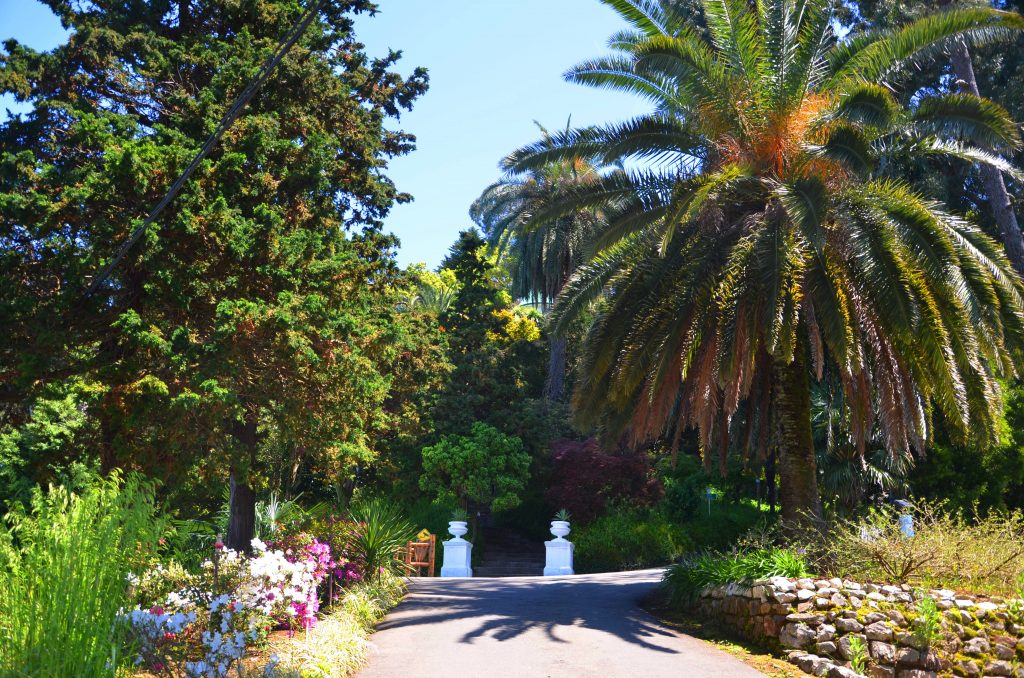 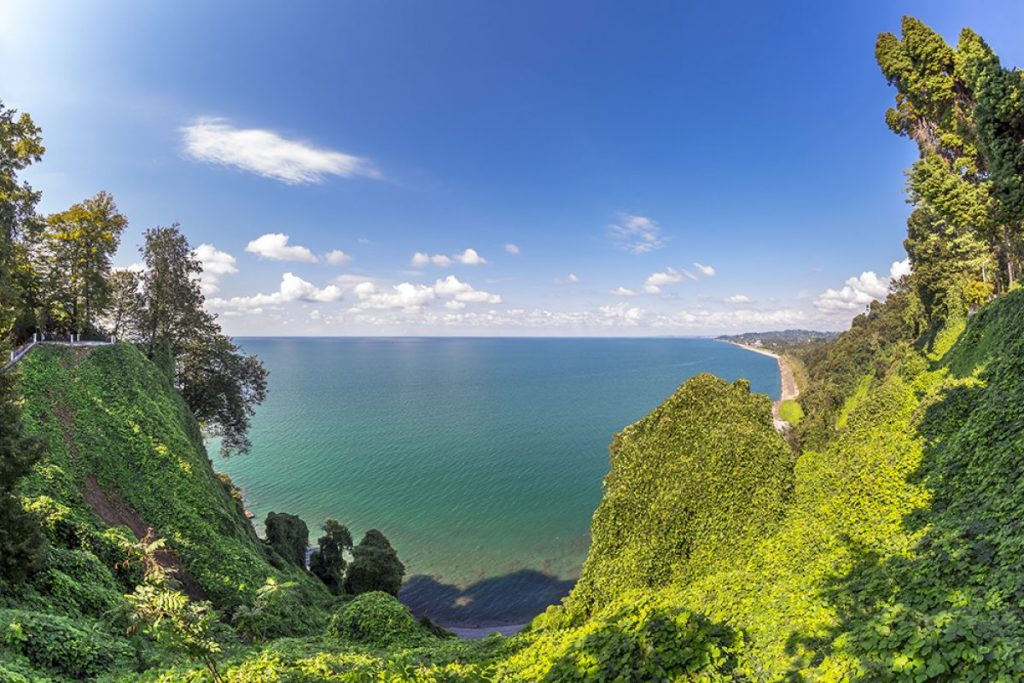 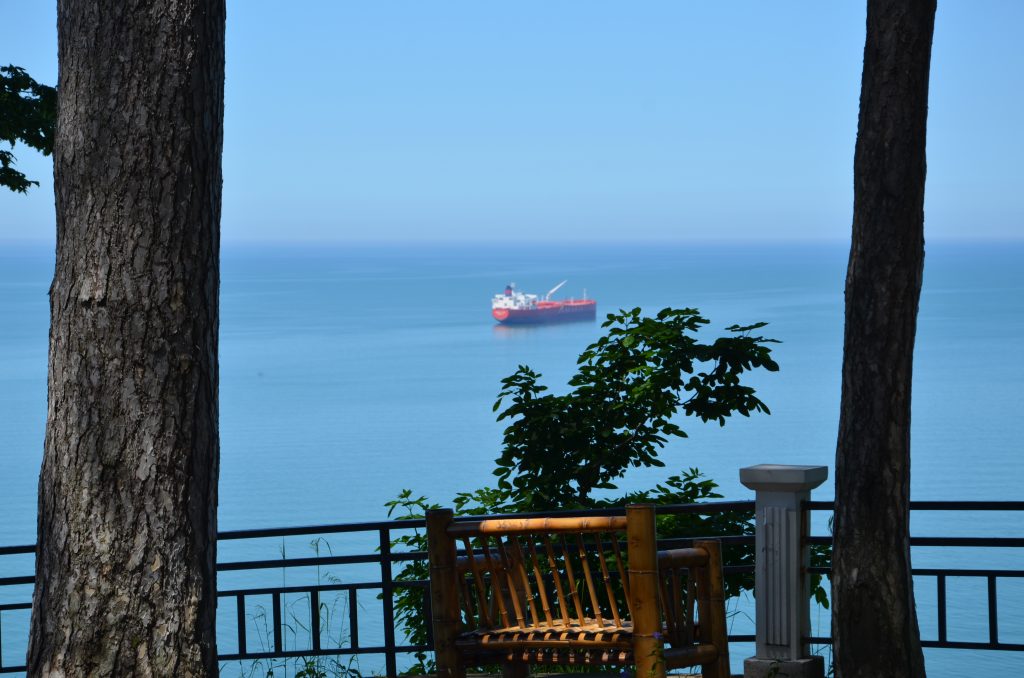 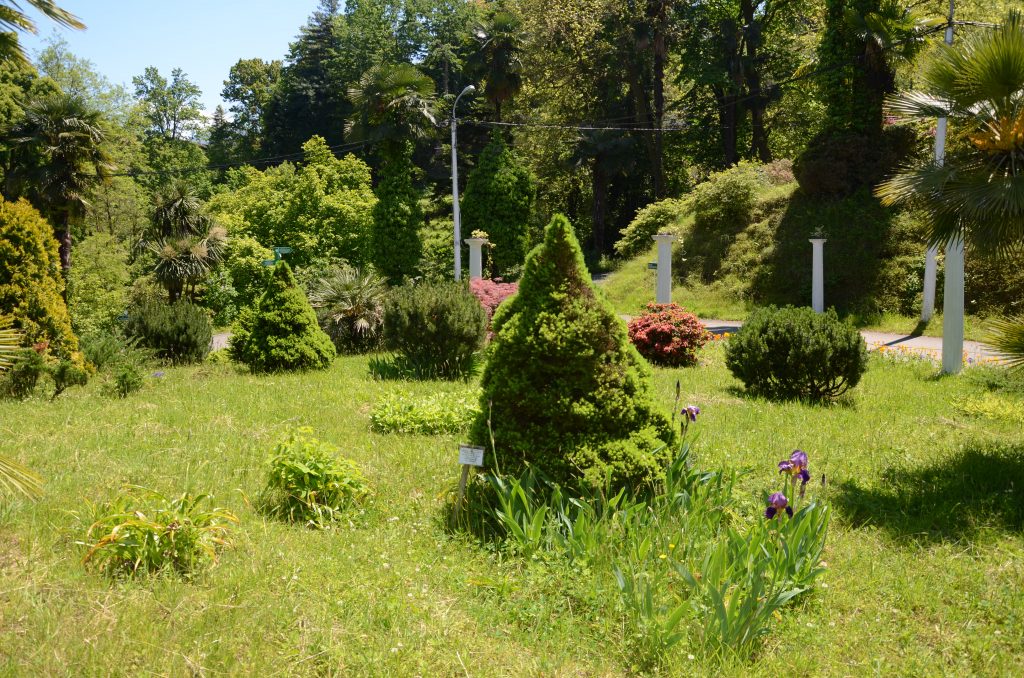 For more information, see the following article: (Batumi Georgia guide to the most beautiful places to visit).

Bosnia tourism guide and its most prominent features

Tourism in Italy for families