Rome is full of dozens of museums, galleries, and homes filled with fine artwork and artifacts worth seeing. From the Vatican museums to the Burgess Gallery and the National Museum of Rome, they all feature impressive collections that reflect the cultural and historical aspect that you find throughout the city.

The most famous museums in Rome Italy

The Vatican Museums is one of the most famous museums in Rome and it includes an art collection that ranks among the most famous in the world, making it a destination worth visiting. It includes hundreds of rooms, halls and galleries that include thousands of treasures from ancient times to the present time. These include sculptures, drawings, murals and furnishings. These museums date back to 1506 when Pope Julius II created a sculpture called Lacon and his children for display inside the Vatican. The Sistine Chapel wall mural is one of the most prominent displays of the place, which was painted by Michelangelo. 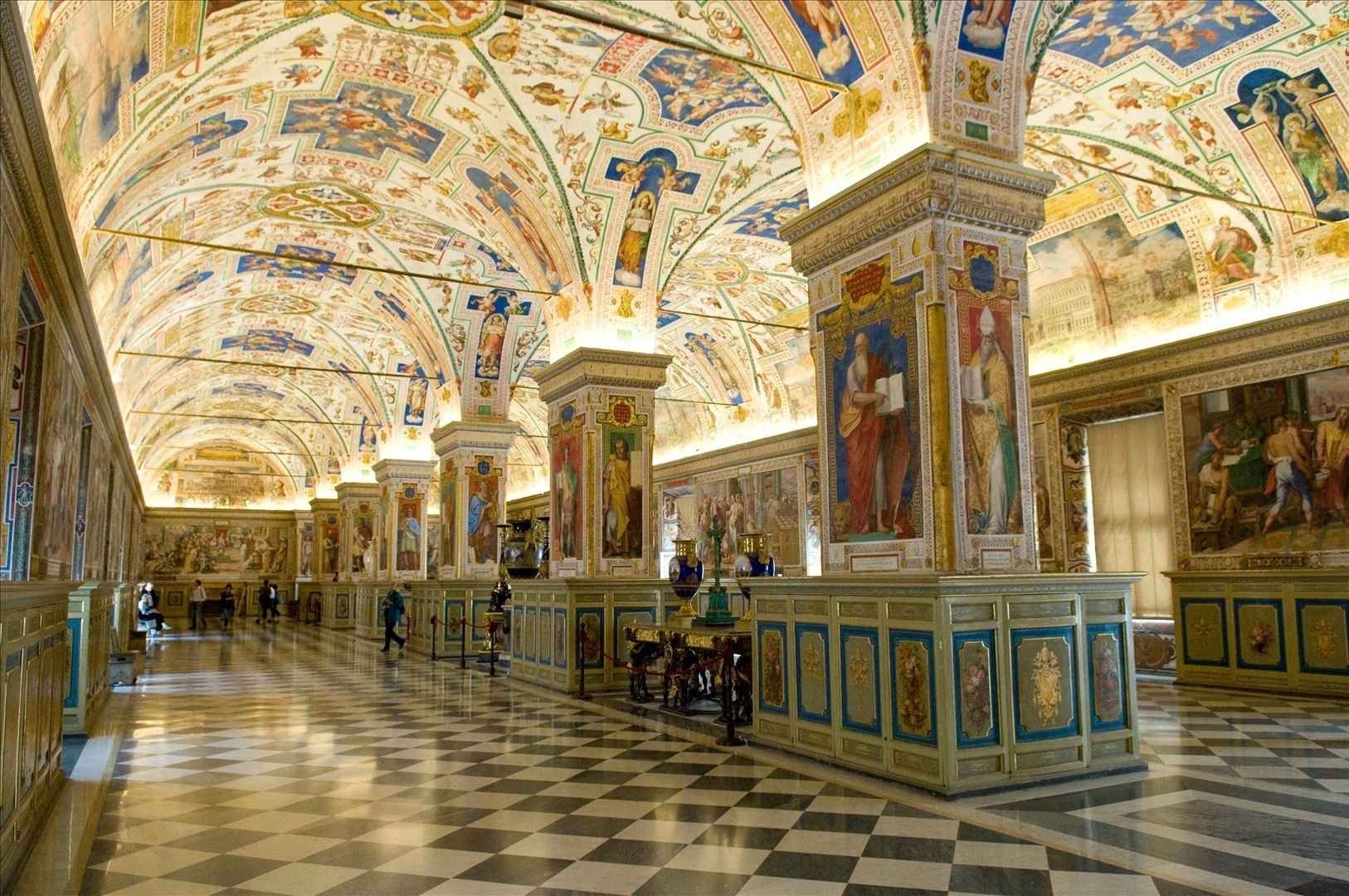 The Burgess Gallery is located through the green garden of Villa Burgess, and one of Rome’s noteworthy museums. The Garden of the Villa was founded in 1613 by Cardinal Spyon Burgess, an art and antiques collector, to include his valuable collection of Renaissance, Roman, and Baroque art pieces. The exhibition contains stunning works such as; Bernini sculptures, and various drawings by Caravaggio, Raphael and Tian. Stand out: the power and domination of art, as Cardinal Spion showed the fine taste. 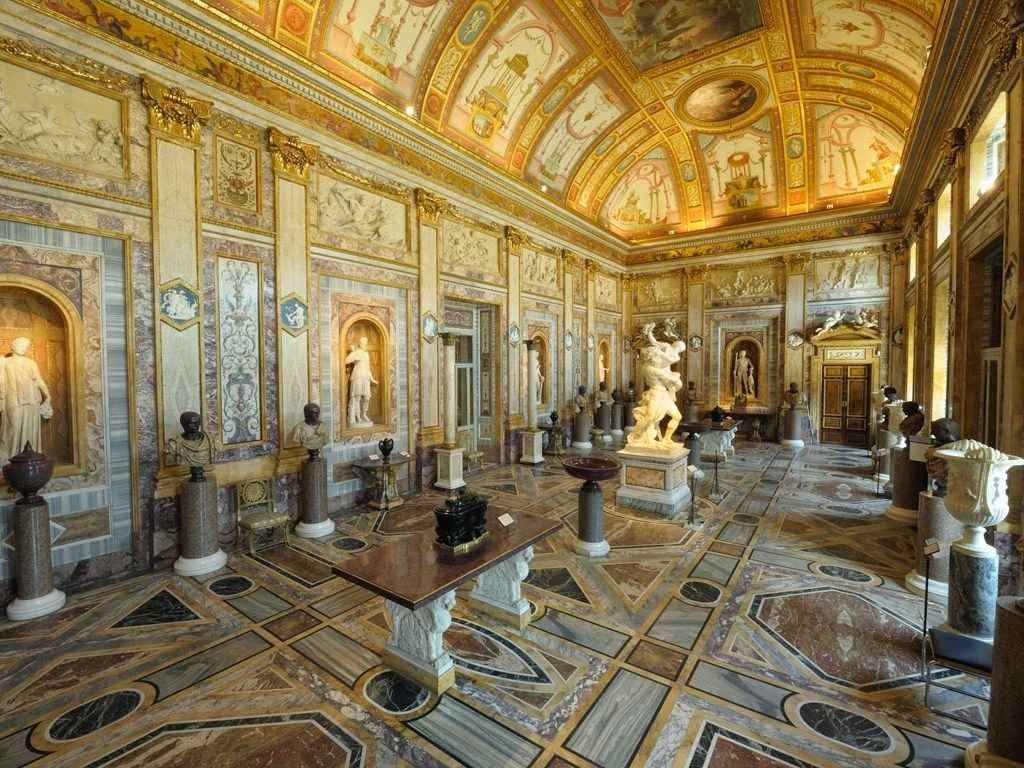 Located on Capitoline Hill, it is considered the first museum in the world for the public which places it among the most famous museums in Rome. Its art collection dates back to 1471 when Pope Sixtus IV donated a collection of important bronze statues of the people of Rome. Capitoline museums slowly grew to contain; myriad of works not found elsewhere. It contains an impressive collection of ancient Roman statues, made of bronze and marble, in addition to a collection of Renaissance and medieval arts, and detailed murals. This is next to the amazing view of Rome that you can see through it. 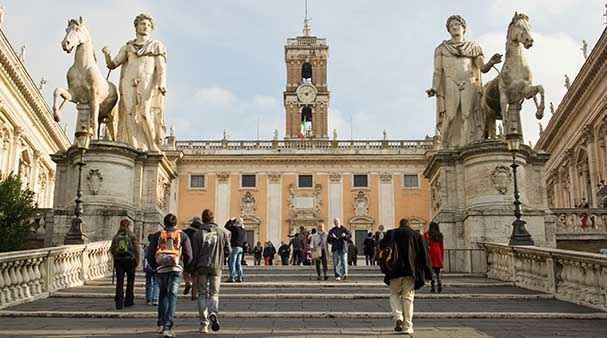 Founded the National Gallery of Modern Art in 1883, located next to the Villa Burgess Park, and is a vast area dedicated to modern and contemporary art. It is located during the Neoclassical Palace of Fine Arts, and its art collection is completed with its external building, which is an important architectural impact. It includes the largest collection of paintings and sculptures belonging to the nineteenth and twentieth century. In Italy, it also contains multiple works by a number of Italian artists such as Giacomo Bala, Giorgio de Chirico and Amedeo Modigliani. It also contains an art collection for a number of world artists including: Kandinsky, Pollock, Calder and Van Gogh. 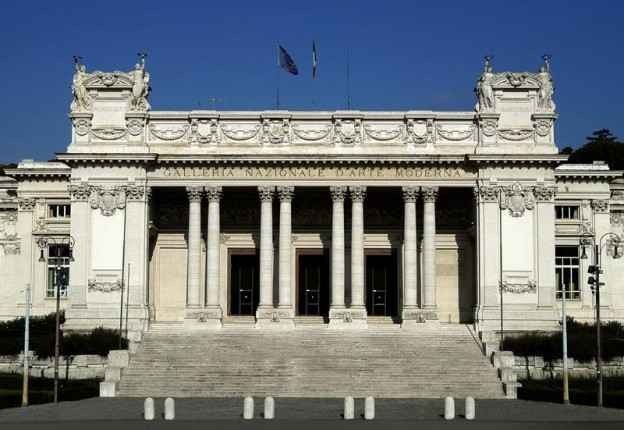 The luxurious Palazzo Doria Pamphili has an amazing place inside; Via de Caso, which feels like being inside an undiscovered secret, contains hidden treasures in its fold. The exhibition contains one of Rome’s largest private art collections, which includes important works by artists such as Raphael, Bernini, Caravaggio and Guercino. Diego Velazquez’s painting of unknown innocents is the most important and most prominent work of this group, in addition to the mirrors gallery; it is a hall decorated with mural paintings, with a ceiling in the shape of a dome and mirrors decorated with gold. All this places him among the best museums in Rome. 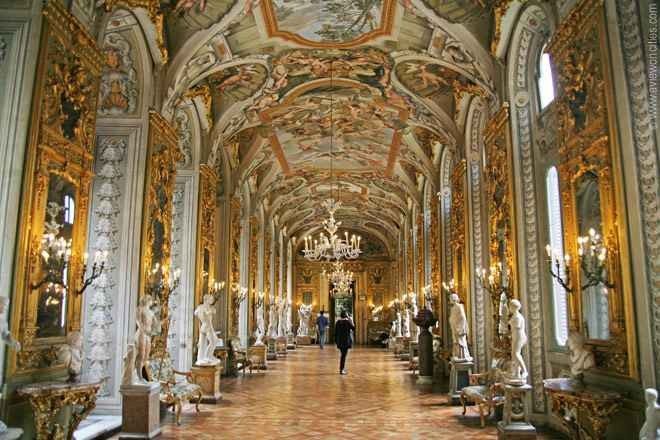 Palazzo Massimo, one of the branches of the National Museum of Rome, is composed of four museums displaying various works dating back to prehistoric and early periods, in addition to a number of artifacts discovered under the territories of Rome. This branch is located within the nineteenth century palace near Termini station, and contains inside it Distinguished collection of sculptures, including boxer bronze in comfort. This is beside marble statues from the last Republic of Rome and the imperial era. This museum is famous for its villa de Livia mural painting, which describes an amazing garden with colorful plants and animals. 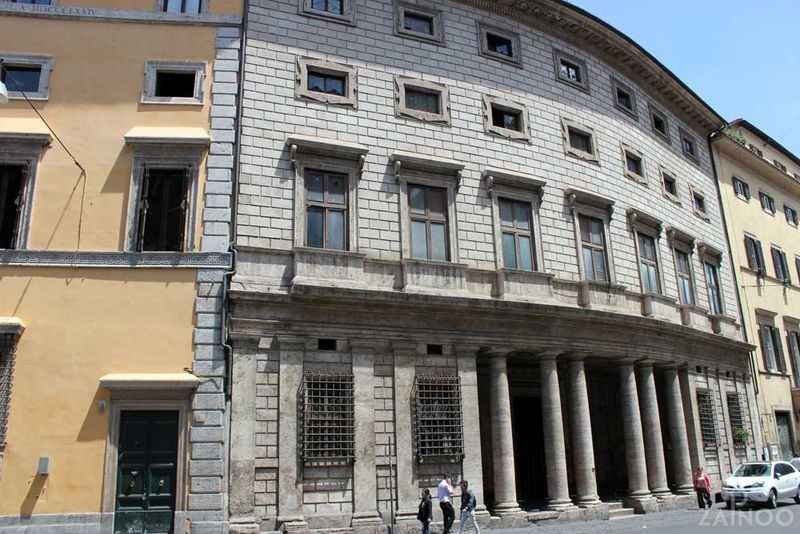 As far as Rome and Italy have an ancient history rich in art and antiquities, its present also enjoys distinctive art that is worth seeing, as reflected by the National Museum of Art, which deserves to be placed among the most famous museums in Rome. It not only has contemporary art pieces that attract the attention of everyone who sees it, but the building is in As such an icon worth seeing; it was designed by the famous architect Zaha Hadid, and covers an area of ​​more than twenty-seven thousand square meters. It includes an impressive collection of sculptures, glass, cement, and steel. You can easily switch between different art groups, with a series of bridges and stairs. 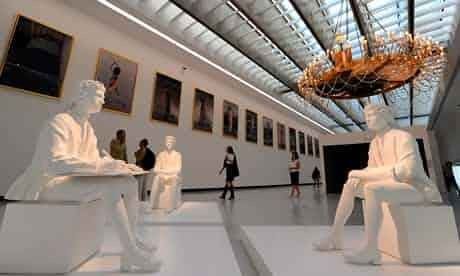 The museums in Washington DC … and the 10 most beautiful museums