We offer you a group of the most famous tourist places in Istanbul, which is one of the best tourist destinations in Turkey in particular and the world in general, if it includes many charming monuments that combine the picturesque natural places and the ancient heritage places that reflect the history of this city.
It is worth noting that Turkey in general is witnessing a great tourist turnout as the number of tourists arriving annually annually is more than 10 million tourists, and Istanbul ranks seventh in the list of the largest cities in the world and constitutes a cultural and financial center for the state, and if you plan to visit it soon, Arab travelers provide you Its most important tourist attractions worth visiting. 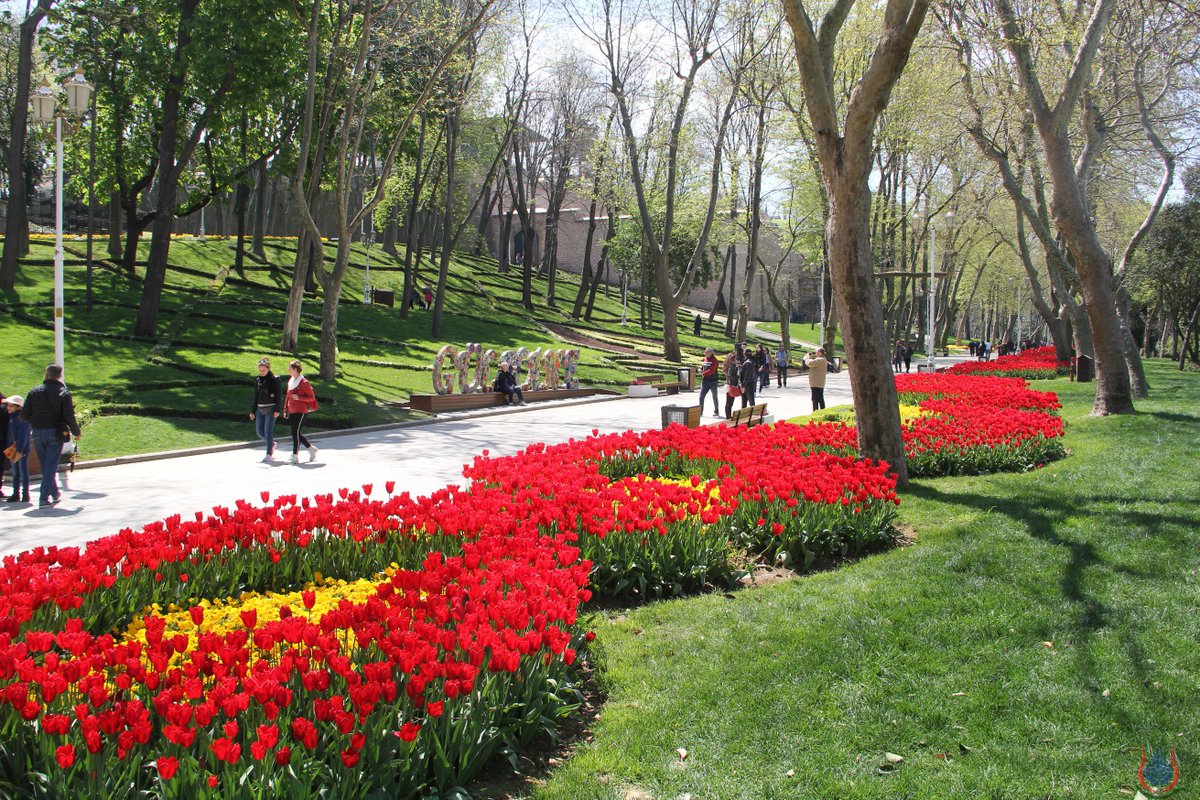 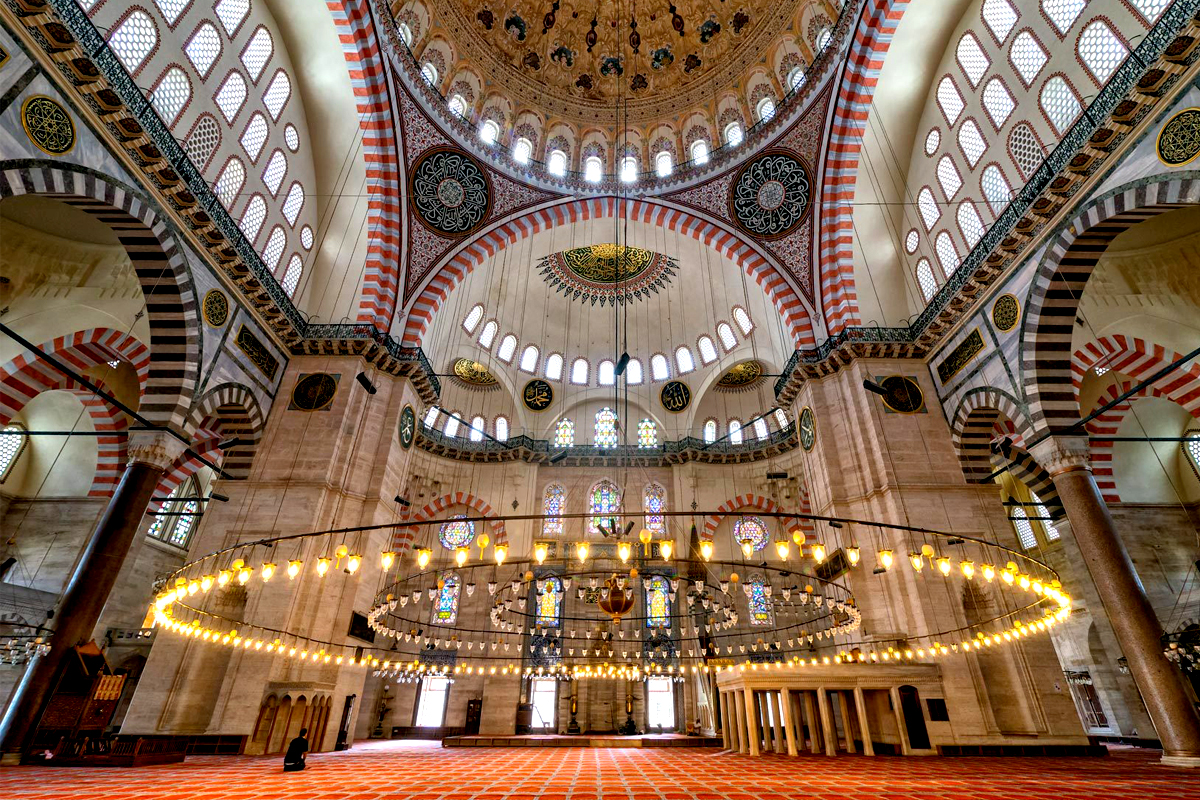 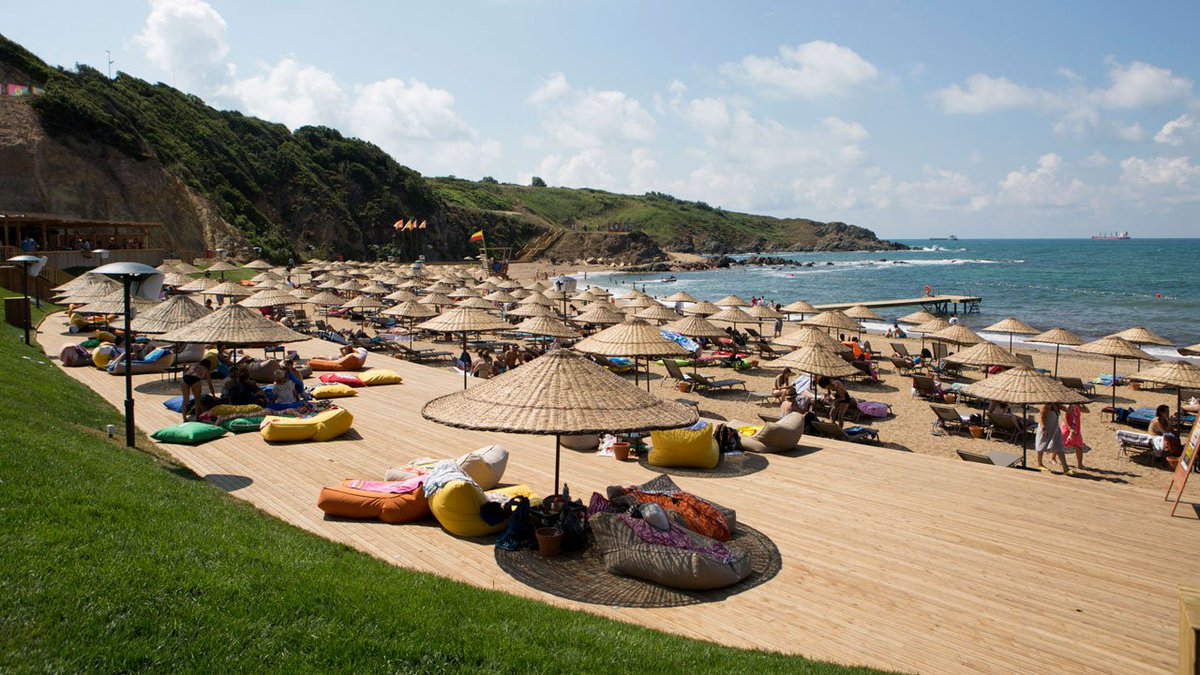 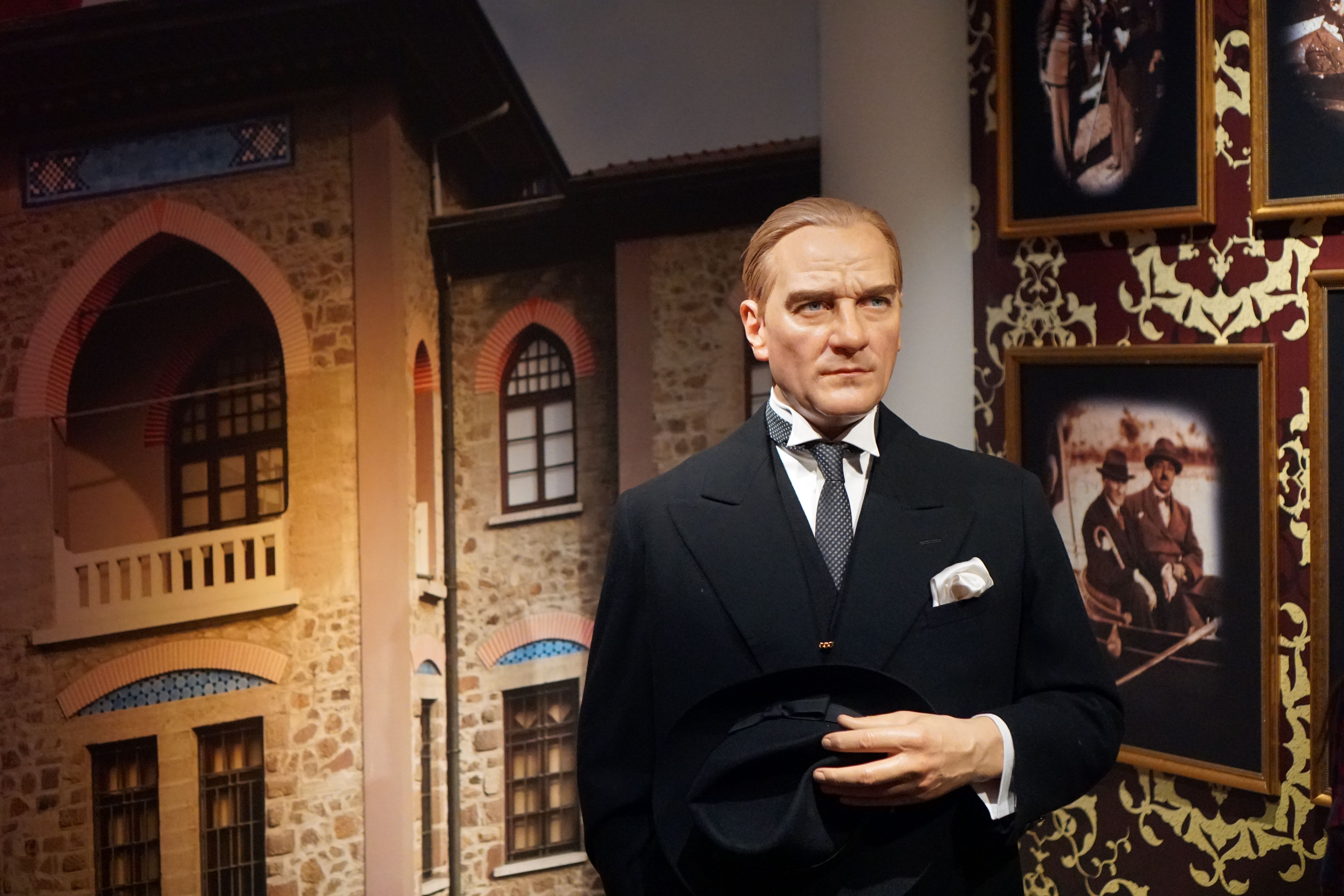 The most prominent tourist attractions in Ukraine with pictures

The most important information about Masmak Palace