The 3 best activities in the Victory Column Berlin Germany

The most beautiful city in the world

Sights of the city of Sousse

Learn about the most beautiful beaches in Saudi Arabia

Details and conditions for travel to Greece

The ancient name of the city of Bologna

Where is the palace of confusion

Washington is full of many museums that suit the taste of different groups and ages, making it a distinguished tourist destination. Museums and galleries vary between artistic, scientific and cultural, so you will not get bored throughout your tour, but if you have limited time to choose, it may be difficult for you to determine the best among them.

One of the best museums in Washington is a pleasant destination for adults and children alike. In it you find a collection of missiles, planes, and space stations that dazzle those who see it with its technology and sizes. Inside the Milestone Central Hall of Aviation you can wander through the center; a group of old American and Soviet missiles. There is also the famous Moon Station where; you can see a sample of the moon, brought by the famous Apollo flight. The museum has permanent exhibits illustrating the history of jet pilots, space travel and satellite connections. There is also a model of the famous Hubble Telescope, which now orbits in space, capturing stunning, eye-catching pictures. 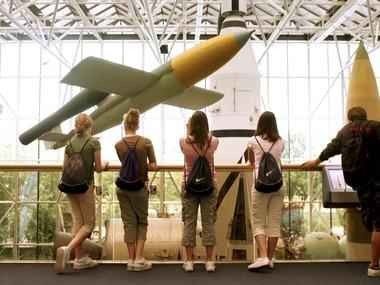 Read:The most beautiful cities in Morocco

The National Art Gallery is divided into two buildings connected by an underground corridor, the exhibition is considered a world-class place where it includes artifacts from various parts of the world dating back decades. The western building contains artworks from America and Europe, from the early thirteenth century until the twentieth century. In addition to German, French and Spanish works dating back to the seventeenth century. As for the eastern building, it includes modern works, including an iron corridor that extends thirty-two feet, in addition to a garden that includes sculptures and a field that extends six acres across 7th Street. 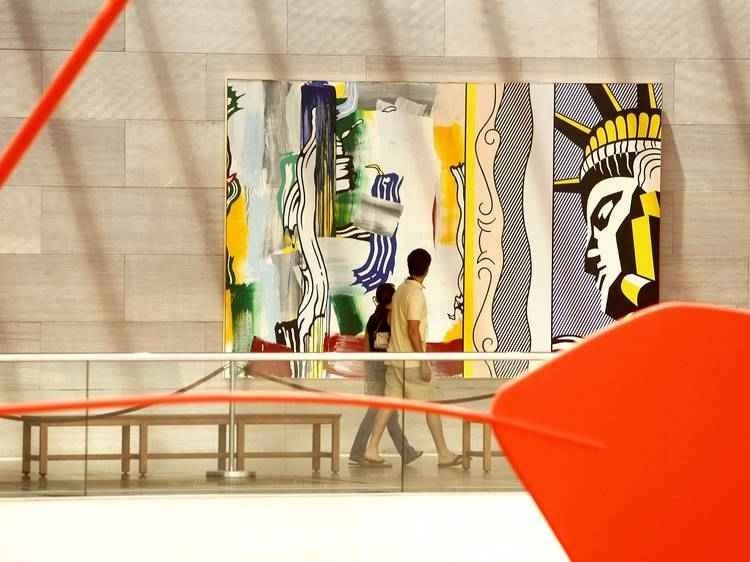 The museum spans eight floors and is always popular. His collection includes historical symbols, and important events that shaped African-American culture. It includes a large number of exhibitions that take days to discover. It also has a cafeteria and a unique café that should not be missed. The Musical Crossroads exhibition is one of the most prominent destinations within the museum, and includes Sammy Davis Junior’s shoes, and a red Cadillac from Chuck Berry. 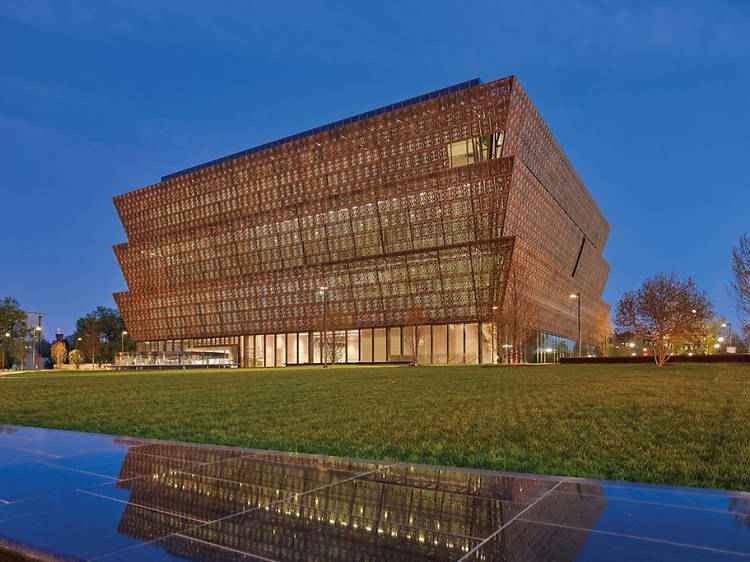 The National Museum of American History is one of the most important museums in Washington to be visited, including items belonging to people who have enriched the history of this country. There are the first ladies shoes, Julia Child’s kitchen, and Disneyland Dumbo car. The museum was restored and renovated in 2008 to include thereafter; a large staircase, central corridor, and ten-foot handcrafted walls on the first and second floors. The museum has multiple galleries that span eight floors, To tell the history of the United States in a fun and entertaining way. 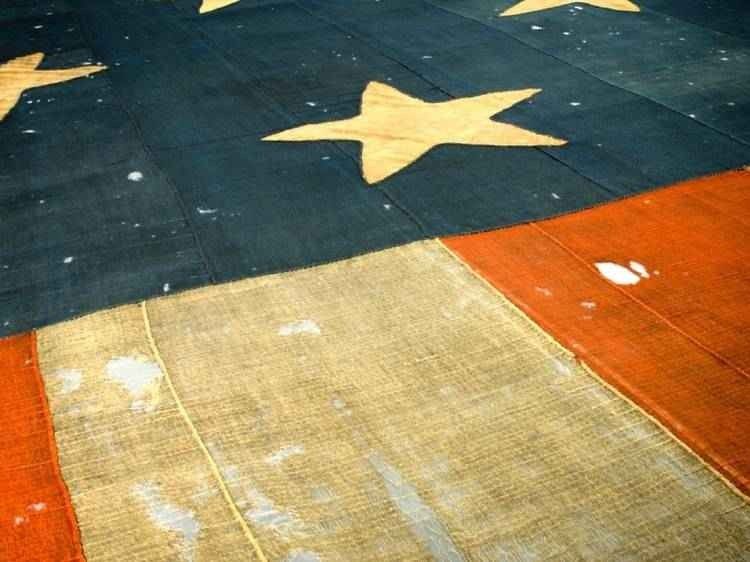 Since opening in 1993, the United States Holocaust Memorial Museum has attracted huge numbers of visitors. It extends to three floors, and contains nine hundred handcrafted works, in addition to four theaters that display archival photos and historical evidence. 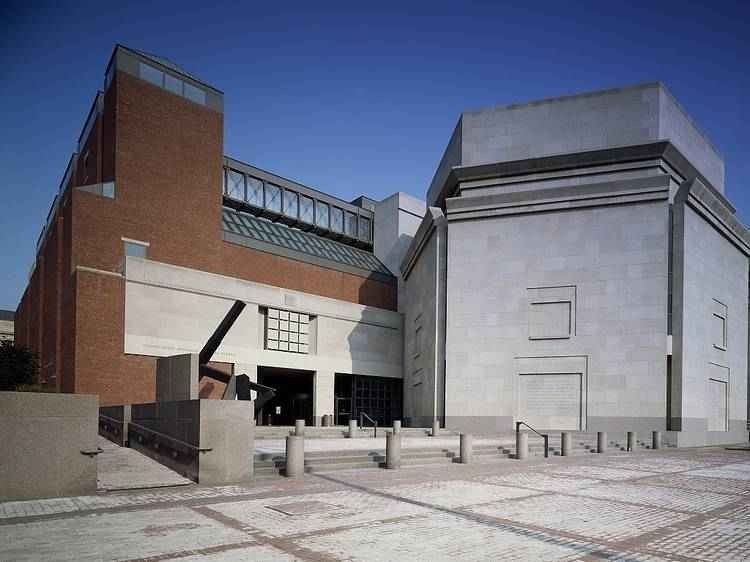 A stunning building that catches the eye of everyone who sees it, with a modern cylindrical design making it one of the most important museums in Washington. This building was founded in 1974 to house the famous Wall Street Millionaire, Joseph Hirschhorn, which includes a collection of paintings and sculptures from the twentieth century. Today, the museum represents art in many fields, including painting, sculpture, installation, photography, digital and video arts. The sculpture garden includes works by a group of major artists such as Rodin, Louise Bourgeois and Alexander Calder. 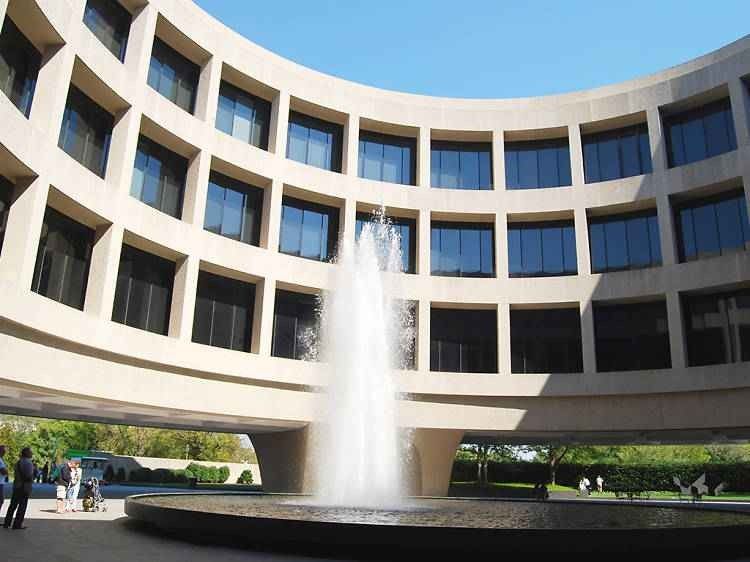 Read:Tourist places in Dubai for children of two years

The National Photo Gallery highlights the importance of the role that a group of people play in; shaping that nation and its culture. Among them are Pocahontas and Juliet Gordon Low, founders of the American Boy Scouts. The image of George Washington is one of the most important pictures of the exhibition, by Gilbert Stewart. Don’t miss to head to the American Pavilion, which includes a collection of photos of the twentieth century. 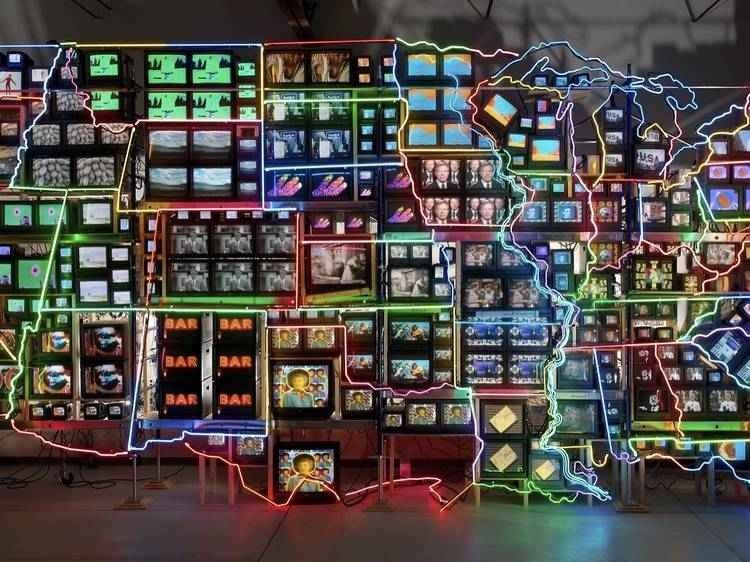 Most characteristic of the National Museum of Natural History; a huge iMax cinema with an area of ​​up to eighty thousand square feet, next to the granite discovery center that houses a cafeteria and a space exhibition. There is also a round hall with a stunning construction containing; a huge African elephant weighing eight tons. In 2003 The museum’s western pavilion has been renovated, subsequently encompassing an area of ​​twenty-five thousand square feet. It was dedicated to Kenneth E. Behring Mammals Hall, which provides interactive displays as well as two hundred seventy-four animals in different poses. 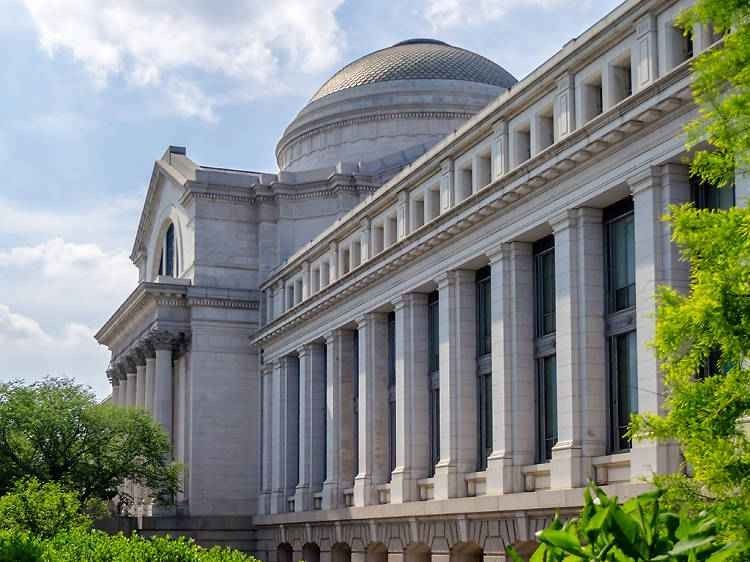 This museum is dedicated to American colonies, and the misfortune that indigenous peoples have been subjected to in the past. The museum includes their own hand-crafted collections, along with a cafeteria worth going through. The building of the National Museum of American Indians was designed by a team of indigenous people, which in itself is a message to visitors and the world as much as it contains exhibits. The limestone created by limestone looks like an antique building. 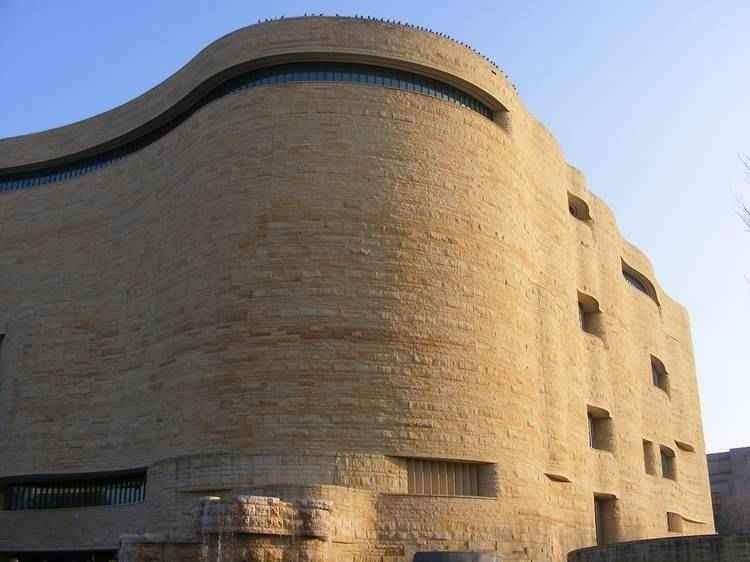 A final destination among the most prominent museums in Washington today, it is distinguished by a new body that is completely different from its old content, so it was renewed in 2005 for thirty million dollars. Which investigators used to solve various crimes. As for the permanent exhibition, it contains eighty pieces that mix character and invention. 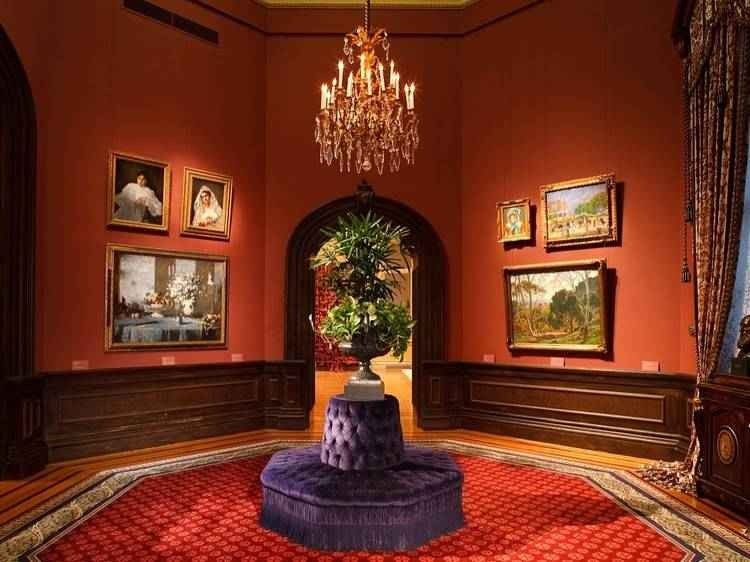 The best 7 of the markets of Casablanca, Morocco

What is the capital of Macedonia

Where is Abdul Aziz Mountain located?

Gold Coast from the ground up

The 9 best activities in the gardens of King Abdullah Amman