Expect that you will be able to take dozens of photos during your vacation in the Caribbean, but taking good photos in tropical areas such as the Caribbean can be a real challenge, if you do not consider several important factors that may reduce your chance of taking a good photo, such as bright sunlight In the middle of the day which increases the percentage of illumination available while taking the photo too much, which makes the photos taken at that time do not seem quite clear.

Here is a set of great tips that will help you take unforgettable photos during your vacation in the Caribbean, and they are advice provided by professional photographers of the Society of American Travel Writers:

Make sure to take pictures early in the morning or late at noon, until you get enough light and shadows to take good photos and avoid taking pictures during the noon when the sun is very bright, which may make the pictures you take at that time very unclear. Because of the extra lighting, the only exception to this rule is in the case of photographing sea water in the Caribbean, in which case the best timing for filming is noon because you will need the good lighting provided by the bright sun in order to be able to photograph a good picture of sea water.

Make sure to get close to the subject or object you want to shoot, and do not take pictures at a distance until you get a close-up and clear picture.

Not all pictures are taken with the level of view. You can also sit or even lie on the ground, and maybe climb up high as well until you find the best position and angle to take the picture.

Memory units for digital cameras are inexpensive, so make sure to carry an additional memory unit with you so that you can take as many photos as possible during your tourist trip in the Caribbean, and you can erase pictures that you do not want at a later time or even modify pictures that you By using photo-editing software.

Always use the lighting control feature even when taking pictures during daylight hours, so that you do not have to search for the optimal lighting location and away from the shadows the sun received before filming.

Carry a mouse pad or a small plastic mat from the beach or sport mats or even a yoga mat so you can lean or sit on it while filming so as not to get dirty.

It does not depend primarily on the telephoto lenses or the “zoom” feature in the camera to take good and clear pictures, but first make sure to stand close to the subject that you want to photograph and move until you reach the best possible location for photography.

When taking pictures in rainy or cloudy environments try to add more strong colors such as red to the target that you will shoot by making the person you are photographing wear a colored jacket or holding an umbrella or a colored object, especially the shades of red, orange, yellow and fuchsia because it gives more vitality On photos in rainy and cloudy weather which makes the image not look faded. 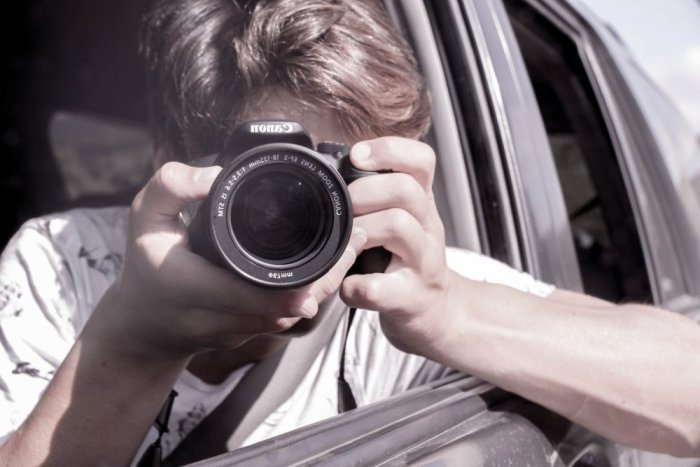 Not only do you shoot all the level of view, you can also sit or even lie on the floor 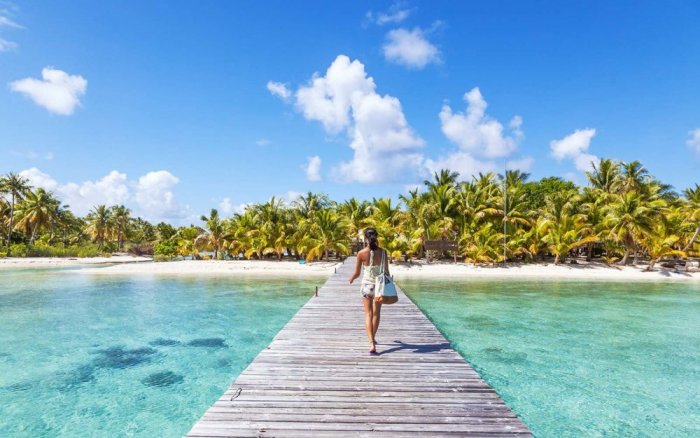 Unforgettable pictures during your vacation in the Caribbean 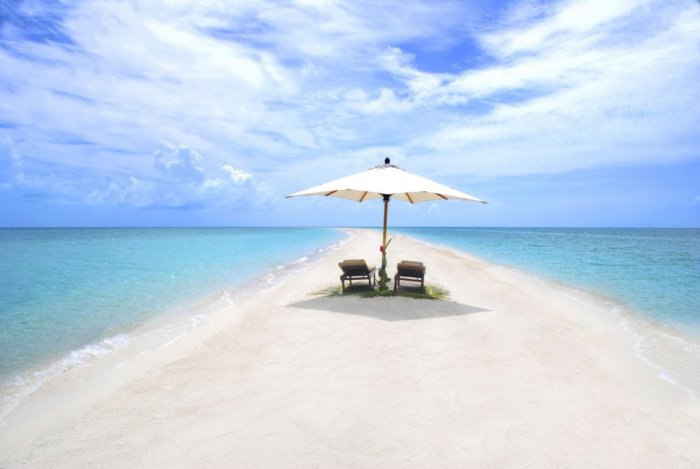 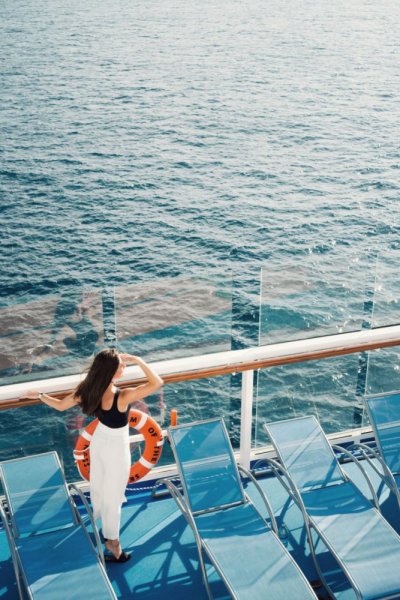 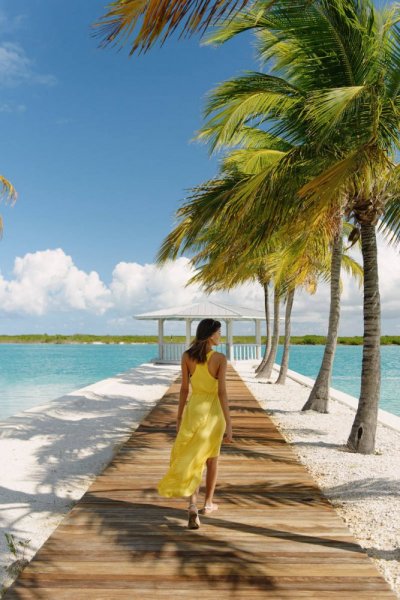 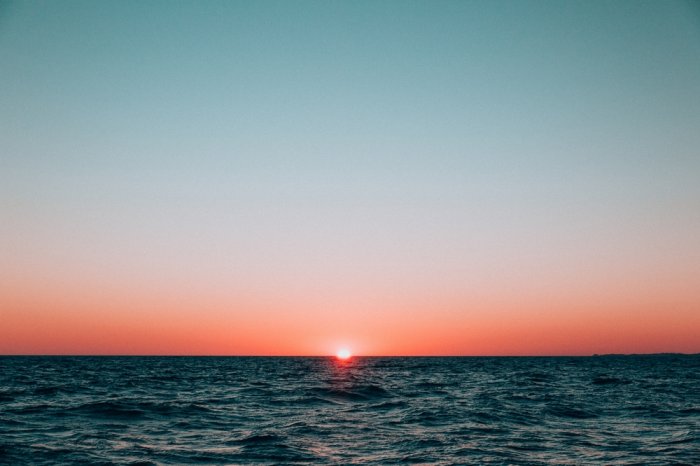 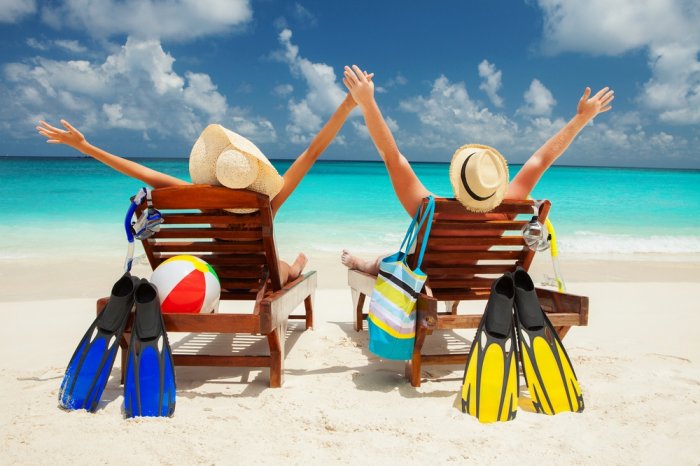 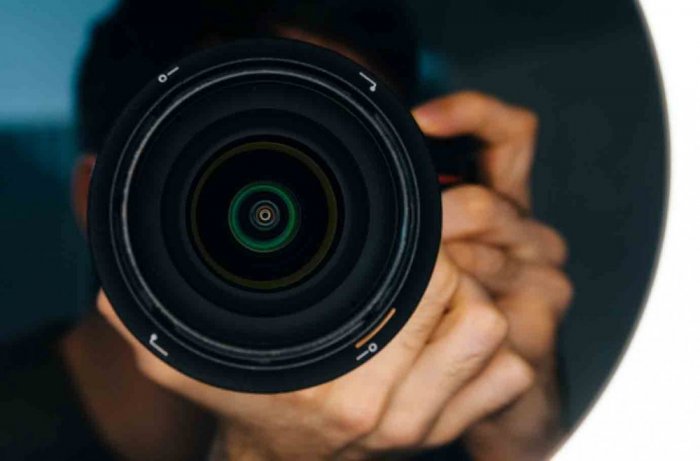 What are your decisions for the new year in the world of travel?

iflyA380..a new application from Airbus to enhance the passenger experience