The city of Oran is the second largest city of Algeria after the capital. It is called Bahia and it is located northwest of Algeria, 432 kilometers from the capital. The city overlooks the Gulf of Oran, making it an economic center and a sea port. The city contains many tourist places, which made it one of the most important tourism cities in Algeria

The city of Oran includes many hotels that are no less important than the hotels of Algeria. We will review in this article the most important hotels in Oran based on the reviews and opinions of Arab visitors.

This hotel is located near the beach front. The hotel includes an outdoor swimming pool and spa center. The hotel is also one of the best hotels in Oran. It is 15 minutes away from Oran Airport by car.
Summary of Arab visitor ratings
The hotel is rated good in terms of cleanliness, location, staff and services. 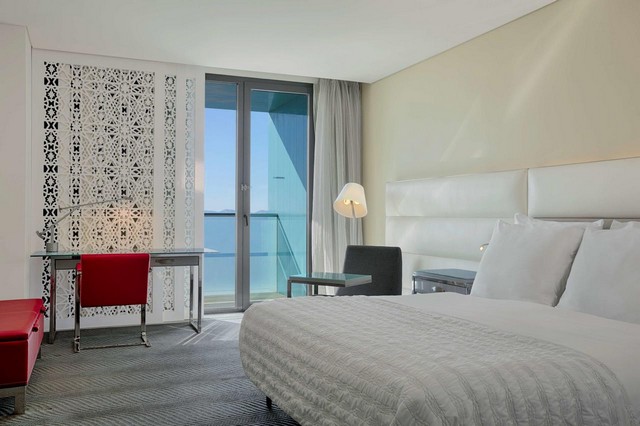 The Sheraton Hotel is one of the best 5-star Oran hotels, and the hotel is located near the places of tourism in Oran. The hotel offers wonderful views of the sea. The hotel includes an outdoor pool in addition to a fitness center. The hotel is 10 minutes by car from Oran
Summary of Arab visitor ratings
The hotel is rated good in terms of cleanliness, location, staff and services. 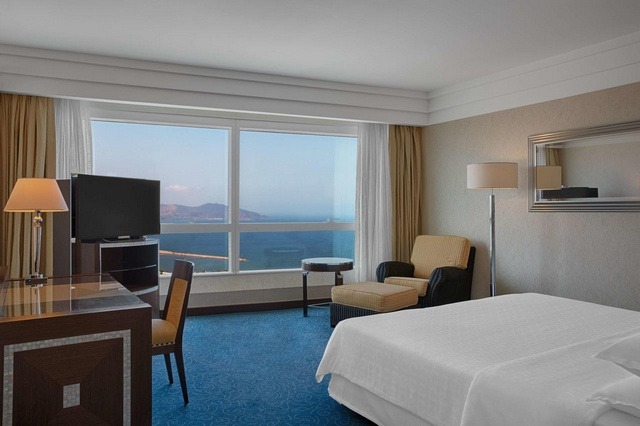 One of the best hotels in Oran, Algeria, the hotel is characterized by its location near the tourist places in Oran, where it is located in the center of Oran, the hotel provides wonderful views of the city in addition to a fitness center, and the hotel is 8 km away from Oran
Summary of Arab visitor ratings
The hotel is very well rated in terms of cleanliness, location, staff and services. 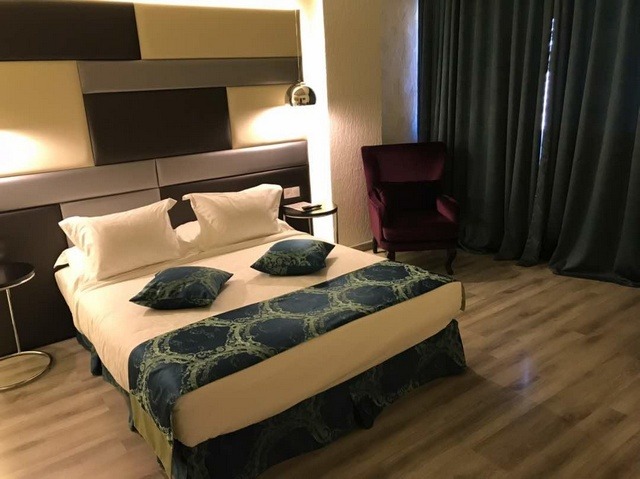 The 6 best activities on Burke Street walk in Melbourne Australia

Algeria Hotels: List of the best hotels in Algeria 2020 cities