Japan’s tourism is booming in the recent period, it has been included in the list of the best countries to visit around the world according to the famous Lonely Planet site, as tourism in Japan offers a wonderful mix of culture and indigenous heritage along with contemporary lifestyles.

In this guide, we review the most important tourism destinations in Japan, but before that we will learn about Japan, this wonderful country.

Before traveling to Japan

Where is Japan located? The country of Japan is located in East Asia, surrounded by the Pacific Ocean, the Sea of ​​Japan, and the eastern Korean Peninsula.

Japan consists of hundreds of islands, four of which are the largest and most important among the islands of Japan and Kyushu Island, Honshu Island, Shikoku Island and Hokkaido Island.

The capital of Japan is Tokyo, one of the most important cities in Japan, and it is located on Honshu Island.

Traveling to Japan requires obtaining a Japanese visa by checking with the Japanese consulate or embassy in your country and allowing those who obtain it to stay for a period not exceeding 90 days as a visitor.

The official currency in Japan is the yen, the official language is Japanese, and English comes as a common language among the population.

The cost of tourism in Japan is very suitable for different budgets, from housing to transportation, food, etc.

What are the best times to travel to Japan?

Visiting Japan is appropriate at any time of the year. As for the capital, Tokyo, the period from March to April and from September to November is considered the best as the weather is suitable for tourist tours.

How long is tourism in Japan?

Now, let’s get to know Japan’s most beautiful tourist regions, which are:

Tokyo is one of the most important cities in Japan, and the capital is considered the most important among the tourist areas in Japan, as it attracts millions of tourists annually from all parts of the world to get to know its tourist attractions. It offers its visitors unlimited options of historical places and entertainment areas along with modern markets and restaurants.

The most important tourist areas in Japan Tokyo

On this tab, we gathered for you the most important tourist places in Japan, Tokyo, which we recommend visiting .. Read more 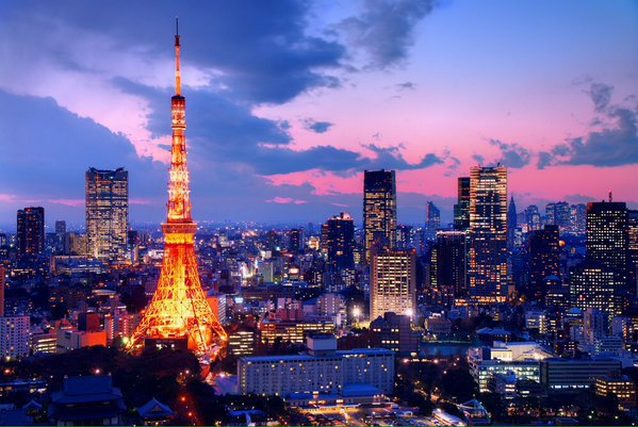 Tourism on the island of Hokkaido

One of the most beautiful tourist areas in Japan, which is one of the four major islands of Japan.

It is one of the tourism destinations in winter Japan as well, as it snows in winter, and it is intended for ski enthusiasts. 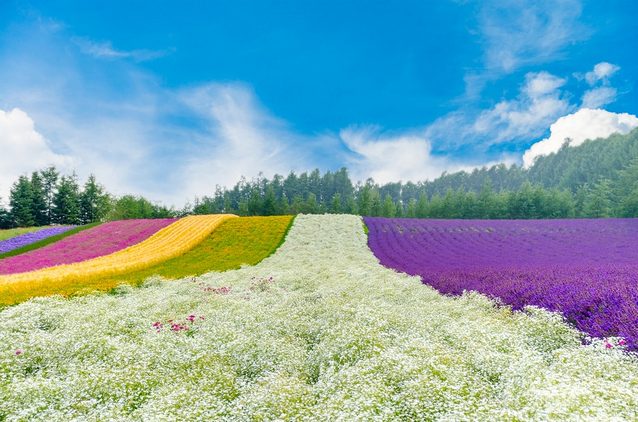 Osaka is one of the major cities of Japan and includes the most beautiful tourist places in Japan, where there are many skyscrapers, huge modern complexes, restaurants, as well as castles such as the famous Osaka Castle and museums, such as the Osaka Museum of Housing and Water Parks, such as the Kaikuan Aquarium. 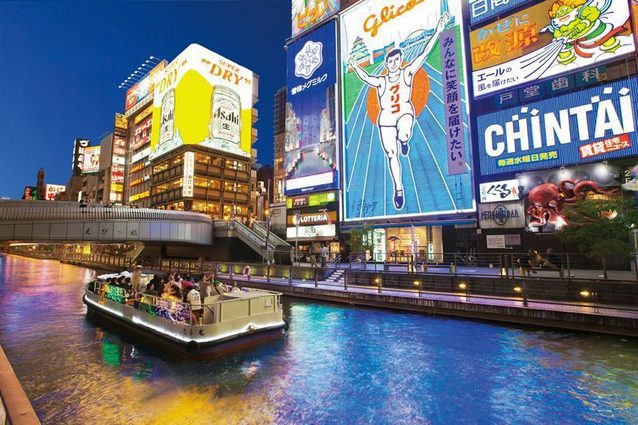 One of the most beautiful tourist areas in Japan, which is the first capital of the country before Tokyo became the capital, Nara is located an hour or less from the city of Osaka.

The city includes the most beautiful historical monuments in Japan, in which it contains the oldest temples and museums and includes many wonderful gardens. Many of the city’s landmarks have been added to the list of UNESCO World Heritage Sites. 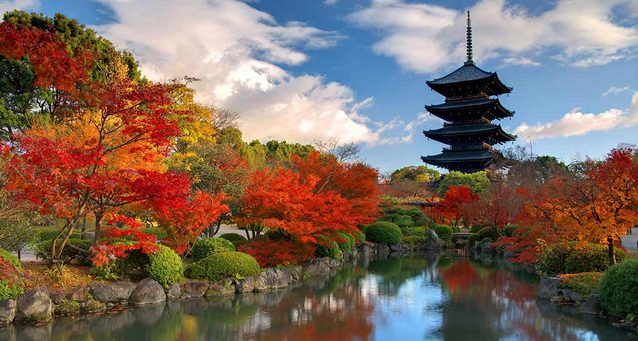