10 most beautiful countries in the world

The most beautiful parts of the world

The city of Malmo is one of the most beautiful Swedish cities, as it contains a large number of recreational and attractions that make the tourism experience in Malmo Sweden a rich and unique experience. Malmo has occupied a special tourist position that made it one of the most important tourist destinations in Sweden

The city is located in the far south of Sweden and is the third largest city in the country in terms of area. It includes many charming landscapes, along with old historical buildings that bear the features of ancient European heritage such as Malmo Castle and St. Peter’s Church. Malmo connects to Copenhagen with a magical bridge called a bridge Oresund.

The city of Malmo includes a variety of luxury hotels and resorts, which have been classified thanks to the facilities and services provided by among the best hotels in Sweden, you have the most important of these hotels you can find in the following report .. Read more 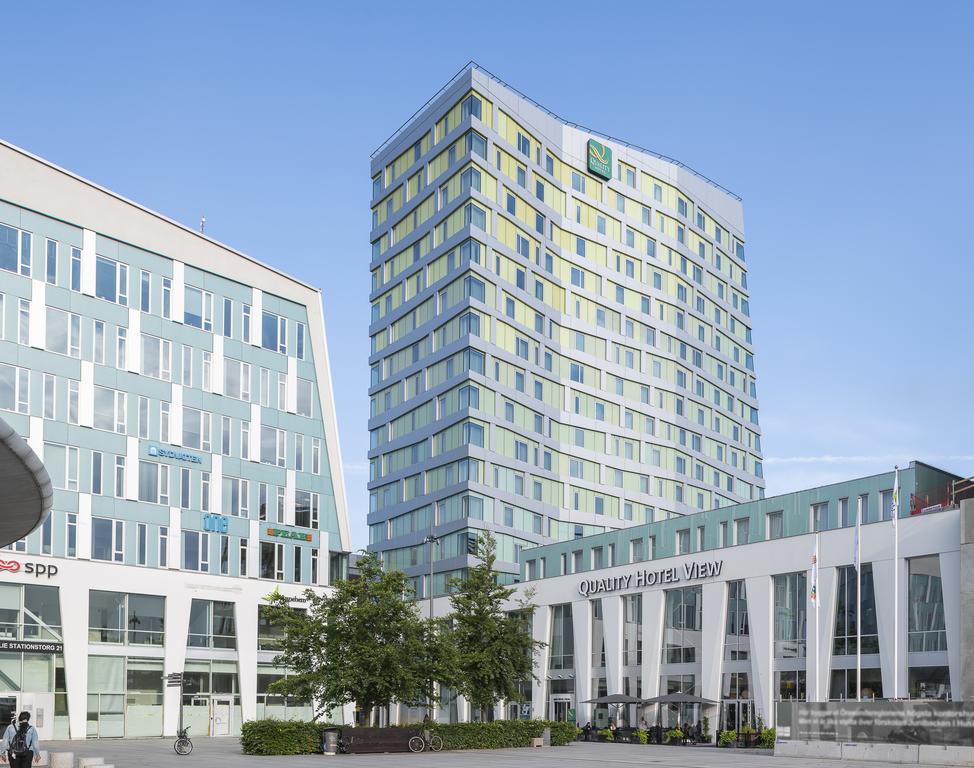 The most important tourist places in the Swedish city of Malmo

In the next few lines, we will take you on a journey to get to know the best tourist places in Malmo, Sweden, which we advise you to visit if you agree to visit the Swedish city of Malmo 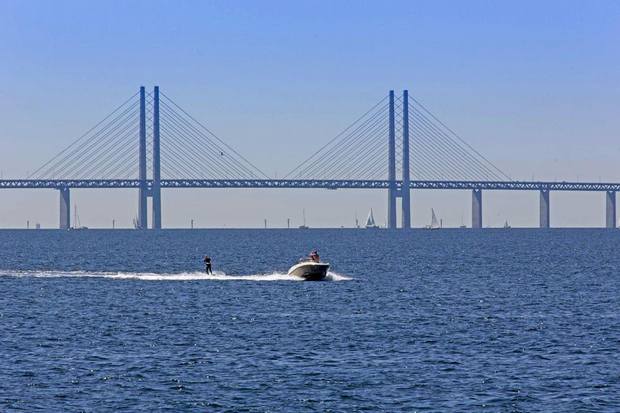 This park is one of the most beautiful regions of Malmo, Sweden. Tourism where it is distinguished by its extended green areas that include perennial trees and gardens for various flowers, in addition to the ancient water fountains. Tourist in Malmo, Sweden, tourists. 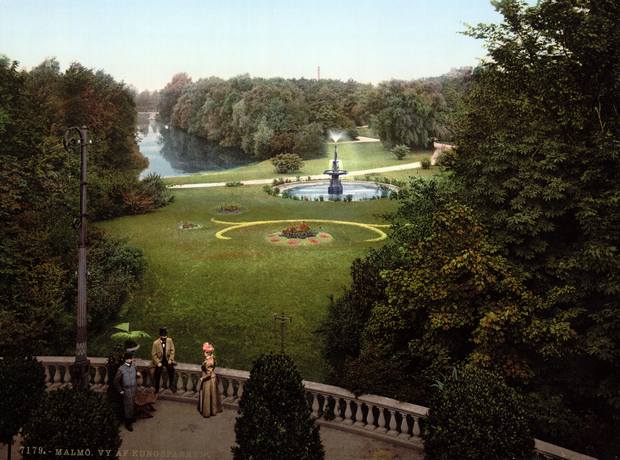 Among the oldest and most important monuments of Malmö Sweden, the archeology of which dates back to the fourteenth century, there are churches dating back to the medieval period with very old furniture and furnishings, and they are very popular with visitors to the city of Malmö especially those who love history and architecture, where the church emulates the Gothic European robe the old. 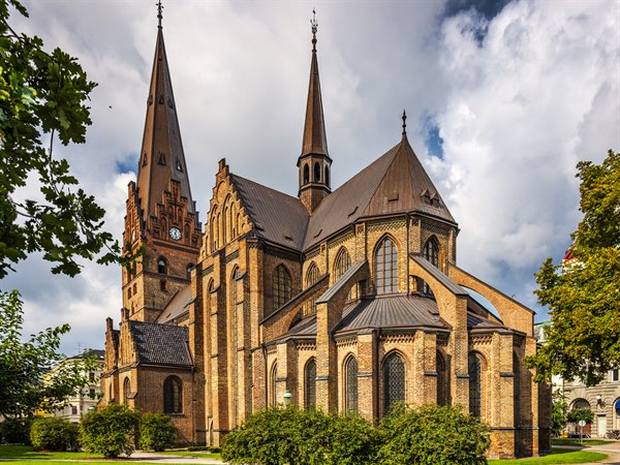 This ancient castle is more than 6 centuries old and is the kiss of a large number of visitors to the city of Malmo who love history and archaeological buildings and is the most important tourism center in Malmo, and this castle still contains a large number of possessions and artifacts in it since its establishment until now. 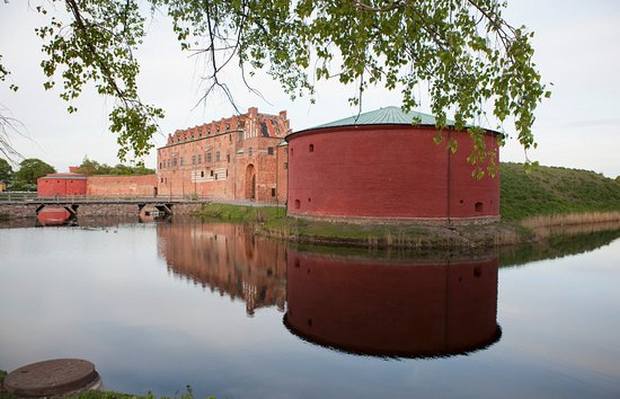 Read:The cost of tourism in Sweden… the source of “luxury” and your guide to spend a unique trip that suits your potential 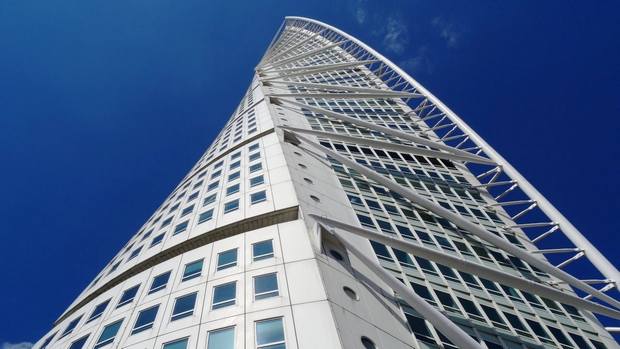 This museum is characterized by being one of the most prominent tourist attractions in the city, as it is a haven for contemporary art lovers of all kinds. The museum offers a number of temporary and permanent exhibitions that convey the culture of Sweden and Scandinavian peoples in general. 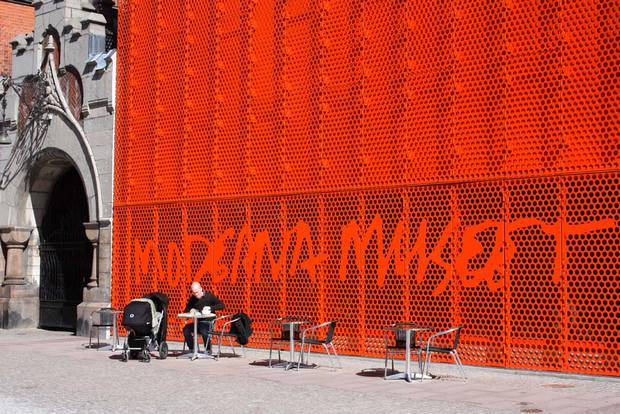 The 10 most popular tourist destinations in Gothenburg, Sweden

List of the best 5 restaurants in Sharm El Sheikh, Hadaba

The most important tourist attractions in Delhi

The most important tourist attractions in Greece