The city of Pula overlooks the Adriatic Sea at its southern end and extends to the Istrian peninsula, which is a natural port that has been under the control of more than one colony, causing a distinct heritage and monuments to fill every corner of the city. From the period of the Venetians colonizing the city. It enjoys an enchanting atmosphere and breathtaking panoramic view due to its waterfront.

Tourism in the city of Pula, Croatia

Arrive in the city of Pula

The city has an airport that facilitates the travel process to Pula, where it receives daily dozens of trips, both from inside and outside Croatia.

As it overlooks a waterfront, it is easy to reach by ferry to enjoy a tour surrounded by it; charming views from every direction beside the wonderful atmosphere. Ferry Port Pula receives ferries from various ports of Croatia throughout the year, and from international ports during the summer months, such as ferries from Italy.

Croatia has an excellent bus network that transports you from various parts of the city to Pula very efficiently without feeling tired or stressed.

You can take the train from any station inside Croatia to reach Pula. Daily flights to Pula depart from different cities like Vodjan and Busit.

You can reach Pula by driving your own car. The offices of all the famous car rental companies and agencies are available in the airports. You only need a valid global driving license to rent one. Driving through Croatia’s roads is comfortable and enjoyable, given that the roads are designed with high technology and enjoy charming and breathtaking views.

The best times of tourism in Pula

Joe Pula is suitable for tourism all year round, you can choose the right time for you, based on the activities that you wish to practice there. If you want to enjoy swimming in the beaches of the city, and wander through all its parts to enjoy its coastal weather then you must travel to Pula between May and September. You want to enjoy its beaches and avoid the hustle and bustle of tourism; you can head to it during the months of May, June and early October.

Walk and walk around in Paula

Walking around Pula is one of the activities that you cannot miss, wherever you go you find manifestations of its ancient history and its distinctive heritage such as Roman theaters, temples and forts. This is beside heading to the waterfront to enjoy its refreshing weather, with a cup of fresh juice or delicious ice cream.

The food in Paula

Due to colonialism by more than one civilization and a nation, the cuisine of Croatia, especially Pula, being an important port at that time was affected by this great diversity. The traditional dishes of Pula depend on smoked and non-smoked meats of various kinds, alongside pasta dishes with distinct flavors, and fresh and delicious seafood.

The Paula Central Market located in the heart of the city is considered one of the most important shopping destinations in it. It includes a wide variety of traditional and modern stores. There you can find everything you are looking for from food, clothes, souvenirs, jewelry and shoes of various shapes and types. There is also a Kunzum Mall located outside. The city is on the way to the airport, and boasts a large number of international brands with prices to suit everyone.

One of the most important tourist attractions in the city of Pula, as it is one of the complete Roman theaters around the world, it extends to three floors and is equipped with four towers at the edges. Founded during the first century and used by medieval knights to torture for more than a thousand years, you can see the underground passages when wandering inside it. Which was used in the past by the executioners, in addition to the huge theater stands that accommodate twenty thousand viewers. 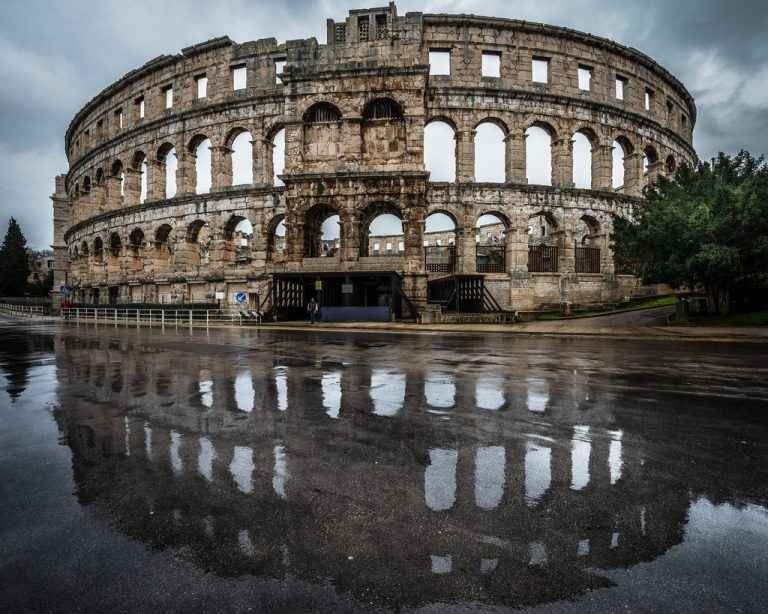 This building is located in the main square of the city, and was established during the period of the Roman colonization of the city, and it is classified as one of the most important places of tourism in the city of Pula, as it witnessed many important and historical meetings for thousands of years. Today, cultural events and concerts are held during the summer, and many residents also meet with it Locals watch the national soccer team when it qualifies for the World Cup. The building is surrounded by a group of Roman ruins, in addition to the city hall, which makes it a convenient place to celebrate. 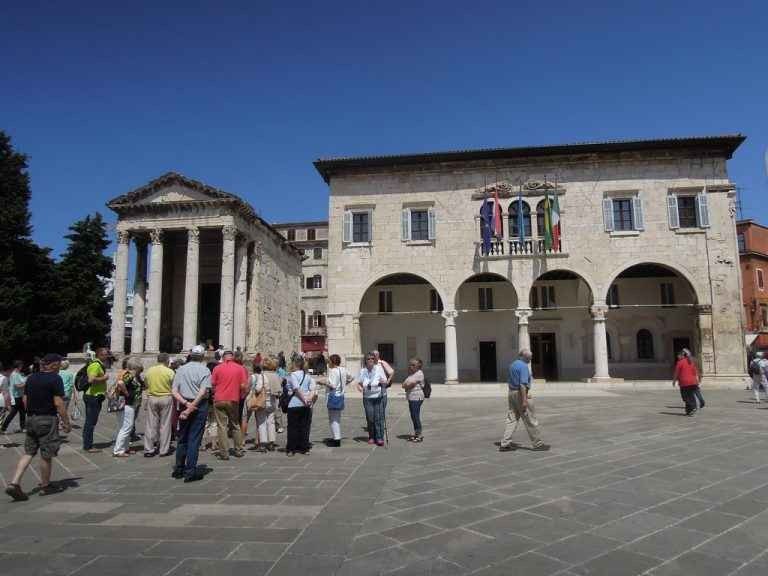 Arch of the Sergii

One of the most important tourist places in the city of Pula Being one of the most important Roman ruins in it, it was established to immortalize the power and distinguished participation of the Serge family during the Battle of Actium in France.It dates back to the year thirty BC and still retains its shape and form until today, when it was established it served as a gateway to the city. This bow is made of stone and you find it decorated with sculptures in the form of cups and wreaths, in addition to a chariot driven by a horse. 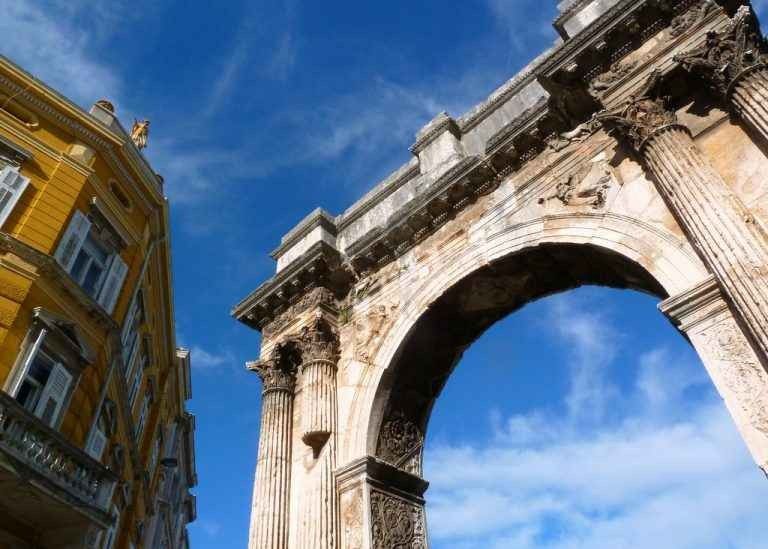 Arch of the Sergii

Temple of Augustus is one of the best places of tourism in the city of Pula was established more than two thousand years ago during the rule of Augustus, and still preserves its shape to this day as it was converted into a church when the Romans converted to Christianity. Inside the temple is full of many stone works, bronze sculptures from various parts of Pula. 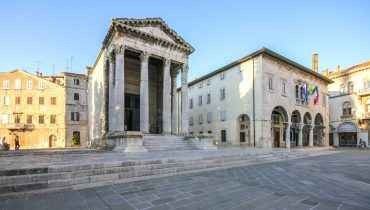 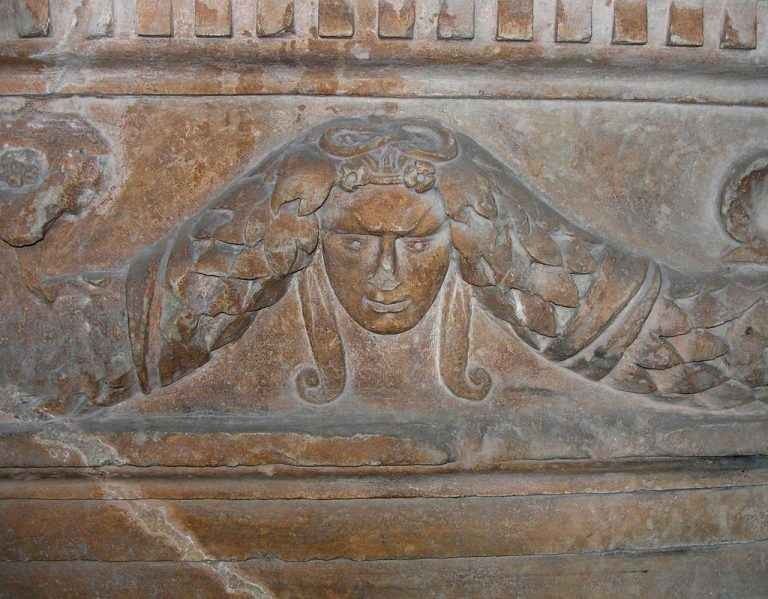 One of the most important tourist places in the city of Pula, where it is considered a classic piece that highlights the uniqueness of the last aspects of Romanesque architecture. Provided with a garden that includes a number of palm trees and flowers, as if it is an oasis. 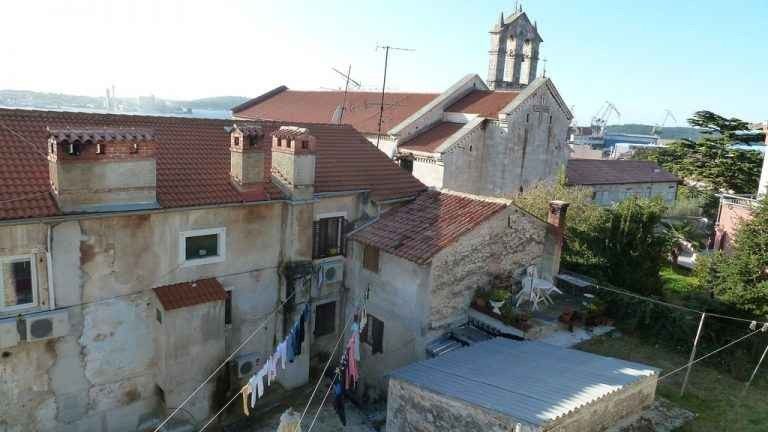 An ancient fort located in the most beautiful places of tourism in the city of Pula dates back to the 1600s, and overlooks a magical view of the city’s waterfront. If you are interested in military history, you can climb the fort to have a closer look at its details. The Castle Castle is held every year at the Pula International Film Festival. 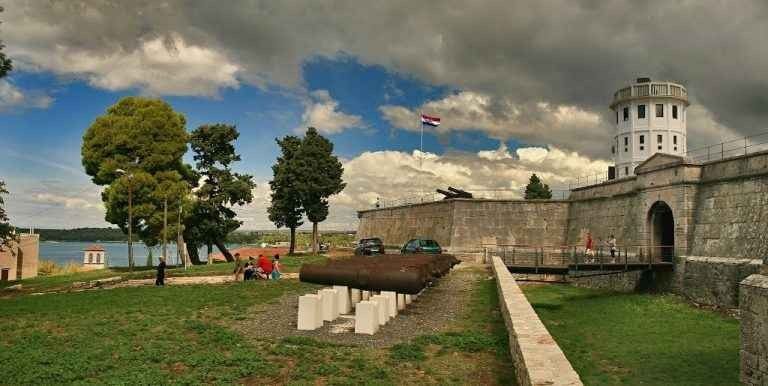 One of the popular tourist spots in Pula that is not to be missed, if you are traveling with your children. It is located inside an Austrian Hungarian fortress, and the shark aquarium attracts the most attention within it. 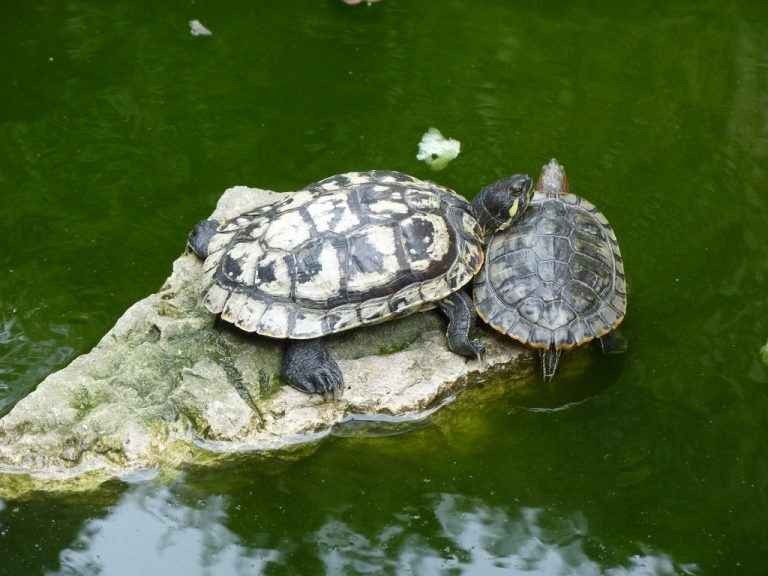 This palace is used as a building for the city hall, and the foundations of the Diana temple, where you can still see some of its stone works inside the building, is one of the best places of tourism where many events and parties are held. 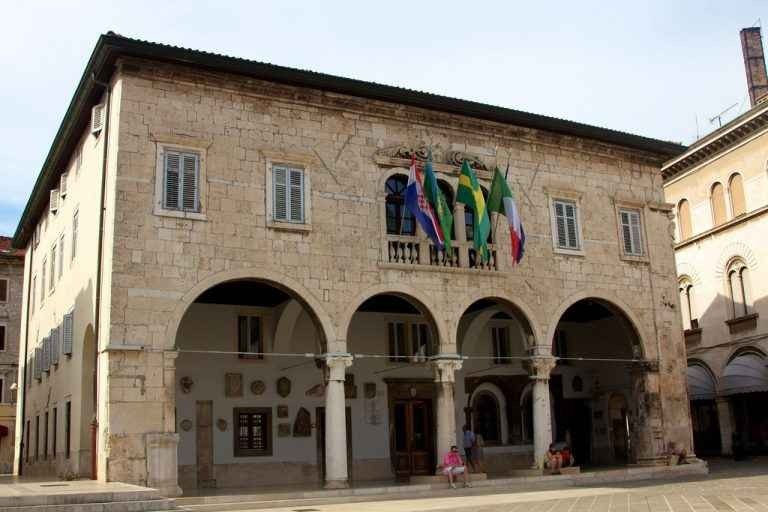 One of the must-see sights in Pula, the park is full of dense forests with a number of picturesque beaches surrounding it. It also contains traces of the toes of two hundred dinosaurs, as well as remains of a Roman villa and the Templar Knights Church. 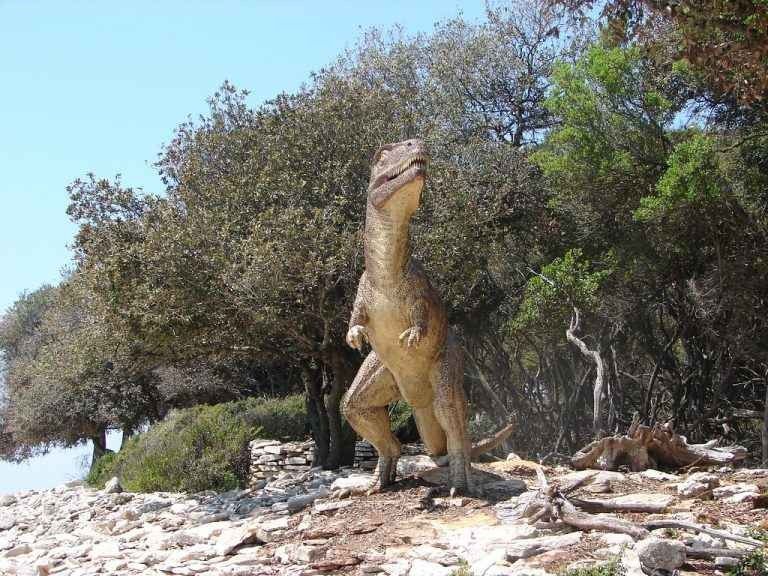 The best tourist destinations for October 2020