Seoul, the capital of South Korea, is the most important destination for visitors to visit in South Korea. It is famous for its historical monuments, which are embodied in the city’s many palaces and museums, as are the many parks, entertainment places and modern shopping centers.

Seoul city includes a group of the best hotels in South Korea, and we have brought you in this tab the recommended Seoul hotels .. Read more 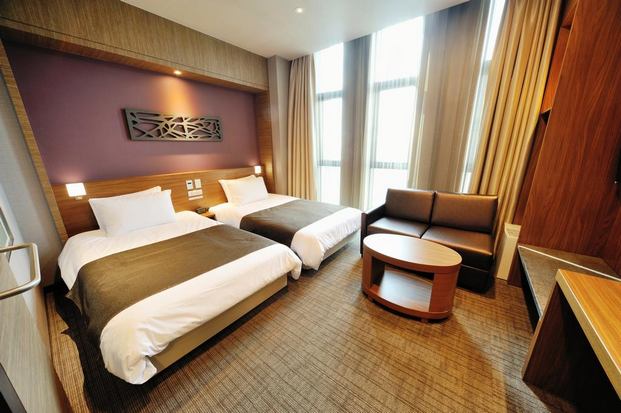 In this article, we show you the most important tourist places in Seoul, the capital of South Korea, which is worth a visit, namely: 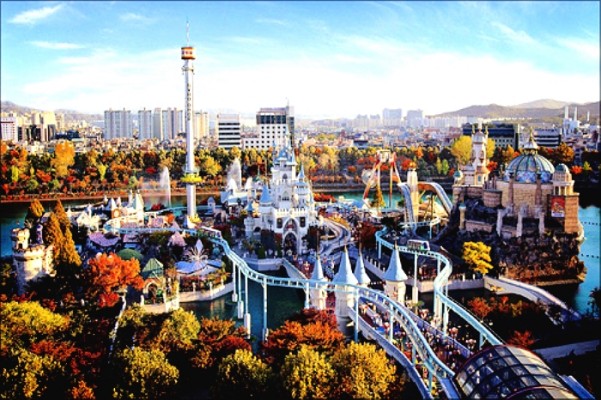 The famous N Seoul Tower, the second tallest building in the city of Seoul, Korea, which was built to be a communication and observation tower, but now it is not just an ordinary tower, but it is one of the tourist attractions in Seoul Korea, where there are a number of attractions such as museums, some shops, restaurants, etc. ..read more 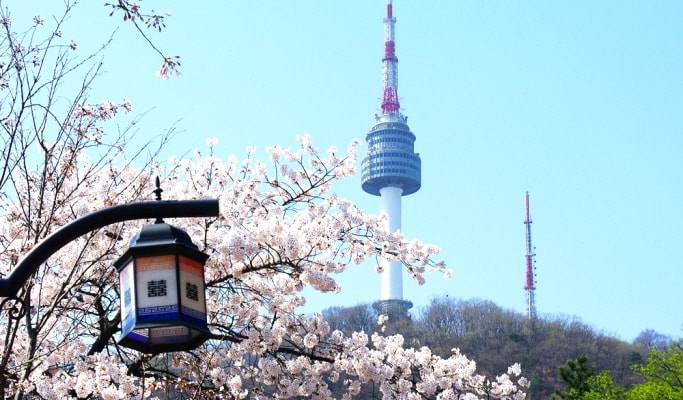 One of the most important and largest parks in the world is the Seoul Grand Park, which is divided into several parts, each part is independent, but they are all inside the park. The park includes an adult zoo, a zoo for children, a rose garden, walking paths, and a fun park ), And the Seoul Museum of Modern Art.

The park is located on a vast area within the city and is one of the tourist attractions in Seoul .. Read more 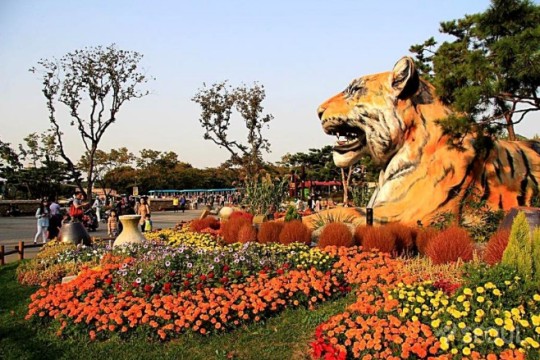 One of the oldest palaces in South Korea, Seoul, is Gyeongbokgung Palace, which was a major royal palace and seat of government in Korea during earlier times. It is considered one of the most important tourist attractions in Seoul Korea … Read more 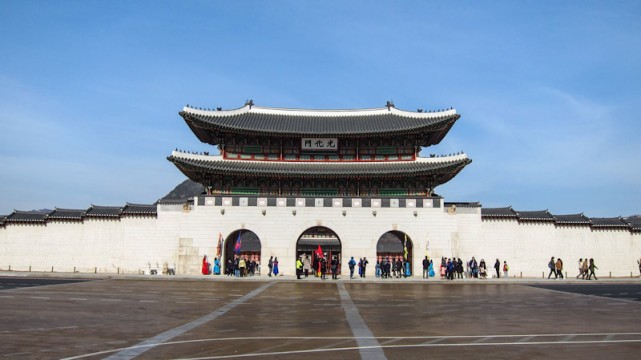 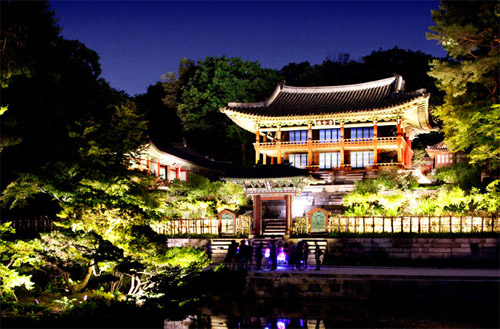 One of the most important places of tourism in Seoul Korea has been created to commemorate the martyrs and victims during the Korean wars, and it displays tools, equipment and heavy and light weapons that were used in those wars .. Read more 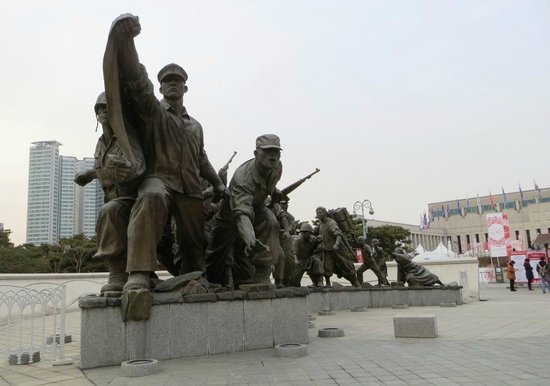