Tourism in Sudan .. your guide for your trip to Sudan “the country of beauty” ..

Tourism in Sudan .. Sudan, although it is one of the developing countries, but many tourists go to it because it enjoys many natural and historical tourist places.

“Dinder reserve” .. the most important places of tourism in Sudan .. 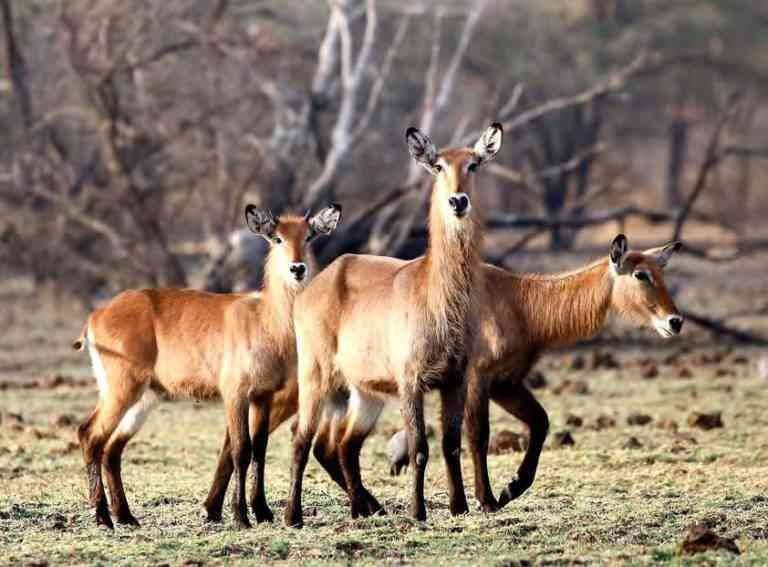 “Dinder Reserve” .. The most important places of tourism in Sudan .. If you love nature and watching different living things, we advise you to go to the Dinder Reserve, which is located in southern Sudan on the border with Ethiopia. It was established in 1935 and we advise you to visit it in the period from January to April. Because of this name, due to the city of Dandar and the River Dandar, it is one of the most beautiful reserves in Sudan, which number up to 18 reserves and enjoys a beautiful wild life., Elephants, rhinoceroses, monkeys, deer, antelope and animals by walking freely without restrictions. The walls surround visitors’ carriages. It also includes types of domestic and migratory birds from Europe to Africa in the winter. The number reaches 260 species such as geranium, hawks, ostriches, pelicans, woodpeckers. Ducks, as found in water bodies, have a variety of fish, numbering about 32 species, in addition to the wide green areas of trees and weeds. This garden is characterized by the presence of places to rest tourists on a hill, which is a straw building. Read also: Tourism in Khartoum .. 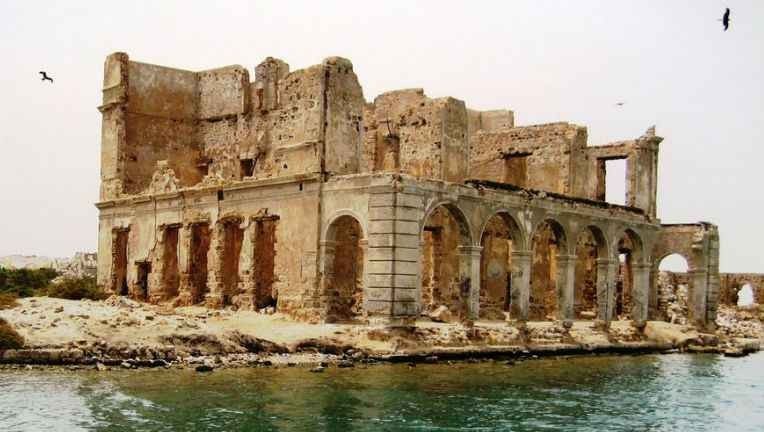 Tourist places in Sudan .. “Suakin” .. located in eastern Sudan on the shore of the Red Sea and in the past it was an island and then expanded to include the coast and it is a historical area surrounded by a fence and buildings with decorations and decorations and it has observation towers and residents believe this region is due to the era of the Prophet God Solomon and Queen Balqis the queen of Sheba. King Solomon imprisoned the jinn with her, so the residents called her Sawakin and when she goes to her she will enjoy listening to interesting legends and tales.

“Snqnib Island” .. the most beautiful places of tourism in Sudan .. 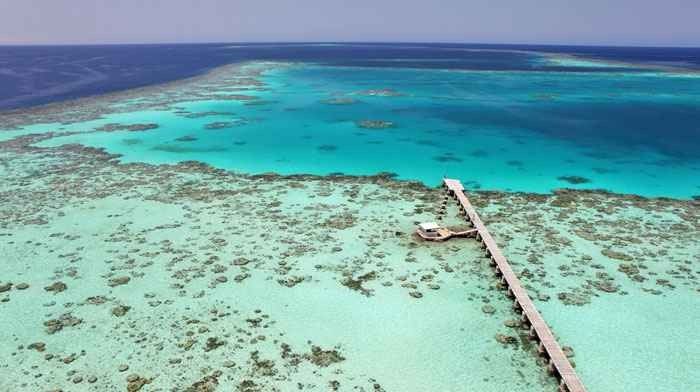 “Sinqanib Island” .. The most beautiful places of tourism in Sudan .. It is one of the most beautiful tourist destinations in Sudan and is located in the state of the Red Sea next to Port Sudan and is also called the name of the Atoll of the People, due to its inclusion of different types of beautiful coral reefs, whose number reaches 124 species and is also distinguished by diversity Aquatic life in it and when you visit Sudan do not miss to go to it to enjoy diving in the waters of the Red Sea to see different fish, dolphins, octopuses, sea turtles of all kinds and whales in addition to the presence of sharks and algae. The island also includes several lakes and it is worth noting that fishing is prohibited In this region because it is a natural reserve since 1991. Read also: Tourism in Ethiopia. 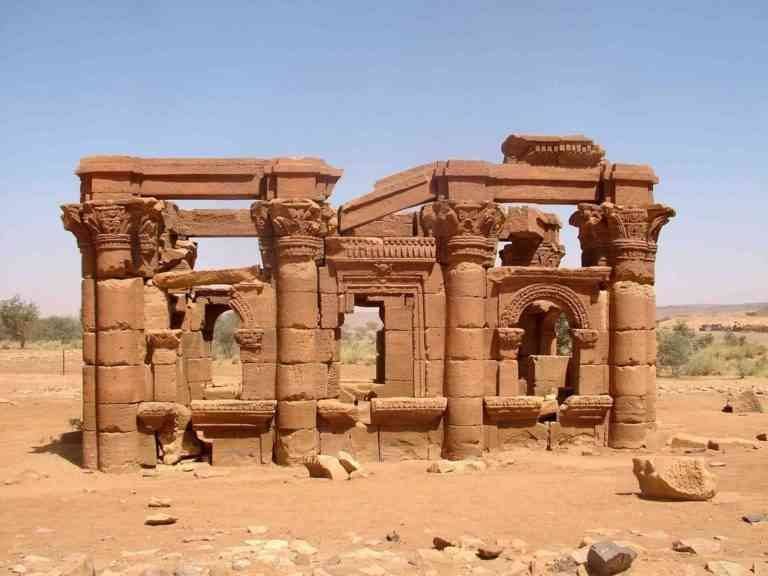 Tourist places in Sudan .. “Naqaa” .. one of the most beautiful cities of Sudan, an important archaeological area, away from Khartoum 150 kilometers to which tourists go to enjoy watching the various temples dating back to BC, such as the Roman temple, which is characterized by its pharaonic entrance decorated with flowers and was intended for worship The god Hathor, the temple of Amun, the temple of Shankharkit, the temple of the lion, and among its most beautiful temples are the temple of Abadamak, which is the god of war for the ancients and they believed that he was the guardian of their tombs. Archeological places in Africa. 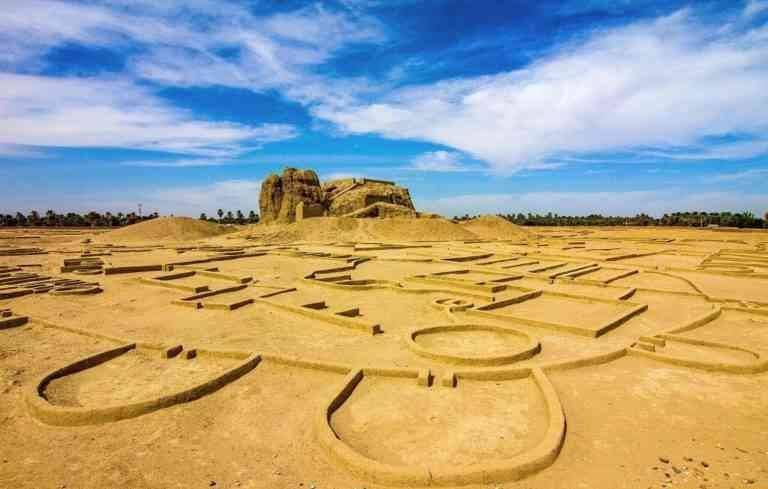 Tourist places in Sudan .. “Karma City” .. It is considered one of the oldest cities in Sudan and it is an important historical and touristic region that was the capital of the Kushis and dates back to 9000 years. It is called in “Nubi Qi Qil” and means the red plateau as it was filled with red pottery to manufacture the bread used In religious rituals, but upon attribution to which the region was exposed, large quantities of pottery were broken, leaving a plateau of red color. The most famous tourist attraction in this region is the Dafufah in the east and west of the region and it is the remaining Sudanese ruins of castles during the period of Kushite rule and this area was under the rule of the Egyptian pharaohs and the And Bienne in a period of time, so we see the effects due to the kings of the Egyptian civilization Kalmlkh Hatshepsut and Akhenaten and other kings also. Read: Tourism in Djibouti ..

“Jebel Marra” .. the most important landmarks of tourism in Sudan .. 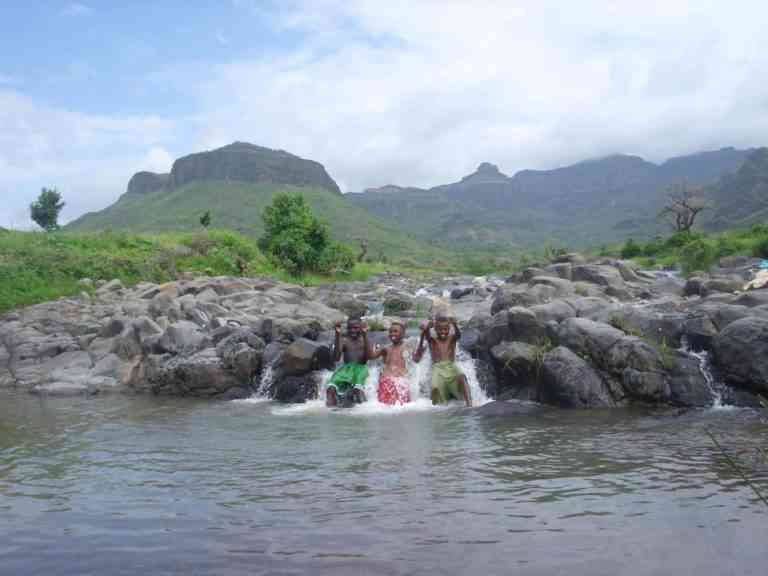 “Jebel Marra” .. The most important landmarks of tourism in Sudan .. It is located in southern Sudan in the Darfur region and is characterized by its height that reaches 10,000 feet from the sea surface, ranking second in Sudan as the highest mountain peak and is characterized by its wonderful atmosphere where the Mediterranean weather prevails in it and it is a tourist destination not Like it so tourists go to it from everywhere because it is originally from a volcano. Forming a shell Charming lattes like Nerta Waterfall, Sony and other beautiful waterfalls. In addition to these stunning landscapes, there are large numbers of animals such as monkeys, including what is rare in addition to the vegetation cover of its various types. There are also small houses in the form of a circular structure built of stones and straw, as well as the rich Wadi Hur reserve. Wild animals and archaeological sites, including Ain Farah, which contains sulfur water that helps in treating diseases and for photography lovers. The region deserves to take pictures of them and for more suspense and adventure for you to climb mountains.

“The Marawi Pyramids” .. the best tourist attractions in Sudan ..

“The Meroe Pyramids” .. the best tourist attractions in Sudan .. It is one of the most famous tourist destinations in Sudan and it was named by this name in relation to the ancient city of Meroe which includes the Nubian pyramids, it is located in the Shandi region and is 200 km away from the capital, in the past it was the capital of the Kushites in the year 300 before Christmas and they built a lot of pyramids as burials for kings, believing that they are alive and this is their kingdom and the most important of these pyramids are Nuri, his narrators and others in addition to the presence of temples in this area such as the Temple of the Sun and Isis. Participate There are also a group of local markets in which to offer tourists souvenirs of antiques and imitation antiques.

“Beaches of Sudan” .. the best places of tourism in Sudan ..

“Beaches of Sudan” .. The best places for tourism in Sudan .. Traveling to Sudan has a special pleasure due to its charming view of the Red Sea, it includes many beautiful beaches that tourists go to spend wonderful times on the soft sand and swimming in the clear blue sea waters, fishing or diving in Depths among the marine creatures, from fish and coral reefs, as well as enjoyable water games, and we advise you to rent boats and go on a cruise to the neighboring islands to see the different landscapes of plants, animals and birds. 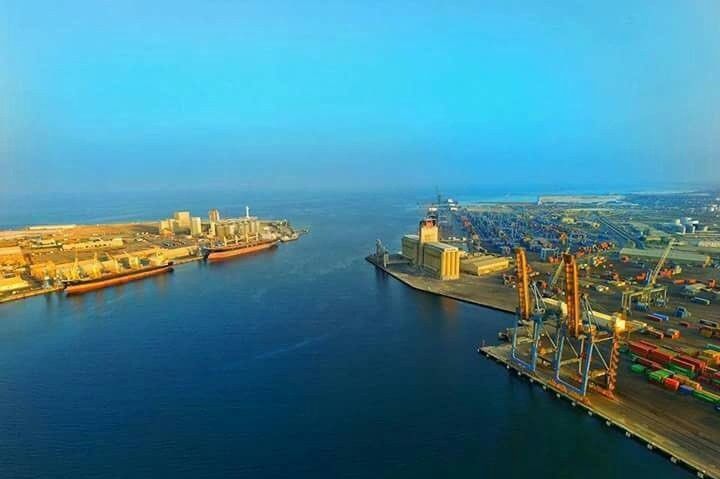 Tourist places in Sudan .. “Port Sudan” .. one of the most beautiful tourist places in Sudan and is characterized by its mild weather unlike the cities of Sudan and is also characterized by the spread of restaurants, cafes and recreational places as there are beautiful beaches that encourage swimming and diving and has a natural reserve for coral people as you can climb mountains to get It has a wonderful view of the city and organizes various festivals and music shows. 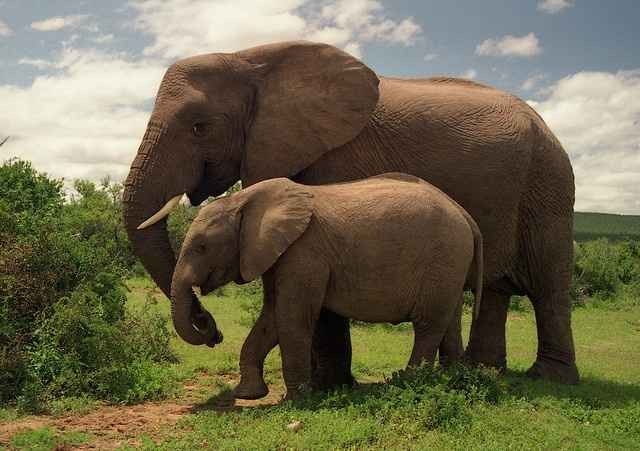 “Radom reserve” .. Traveling to Sudan is especially enjoyable due to the existence of a number of reserves, the most important of which is the Radom Reserve, which is located in the Darfur region and is characterized by its picturesque nature because of the presence of lakes in which local and migratory birds gather around it and animals such as elephants, gazelle, moor, teal, tigers, lions, monkeys , Turtles and hyenas.

“Sudan museums” .. the best places for tourism in Sudan .. 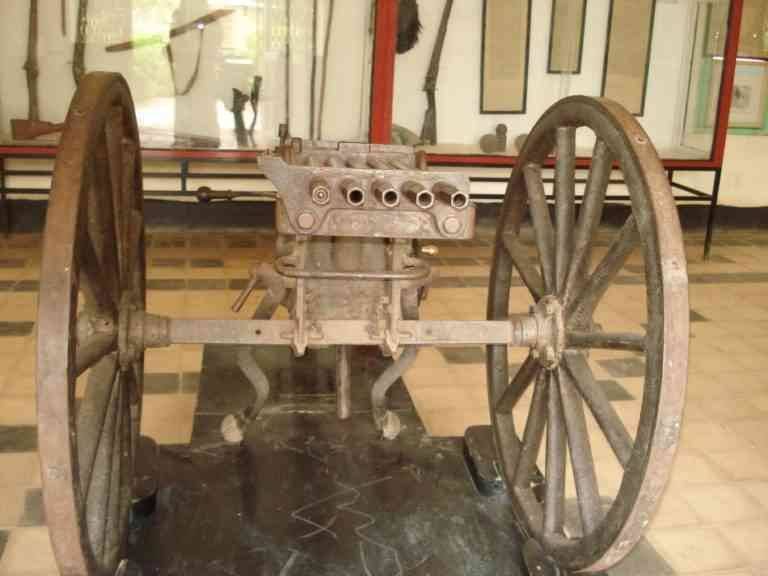 “Sudan museums” .. the best places for tourism in Sudan .. Sudan includes a group of museums, the most important of which is the “Ali Dinar Museum” which is located in El Fasher and specializes in the Sultan over a dinar, was opened in 1912 AD and its construction mimics the Turkish Islamic style and contains the effects of the Sultan such as his clothes and throne , Swords, gold-plated utensils, coins, Islamic paintings and the “Museum of the House of the Caliph” There is in Omdurman, it was opened in 1928 AD The museum includes various effects of the country’s wars against the occupation with firearms, shields, primitive artillery, ammunition, swords, and the “Chican Museum” there In Al-Ubayyid city, it was established in 1960 AD and established a memorial to a battle Shikan, in which he displays the remaining antiquities from the battle, in addition to antiquities from different periods in Sudan, such as prehistoric monuments.

Tourism in Rwanda .. Find out about the tourist attractions that Rwanda has.