Pictures have a great role in the world of travel and tourism, as they are the preferred means for many people to explore places before going to them.

And social media platforms have contributed to making it more enjoyable and exciting by separating the exchange of experiences and photos as they have become a source of inspiration for travelers from around the world.

Among these platforms, Pinterest has emerged, which allows its users to create panels and hang pictures with staples as previously followed, but on the ground.

With these staples, the entire world can be viewed on a mobile phone, and, according to Pinterest, 68% of its users are searching for travel and tourism destinations.

Travel trends have emerged recently … you can find them, according to Pinterest members:

Interest in desert tourism increased by 125% over Pinterest. Popular desert destinations include Morocco, the United Arab Emirates, the Atacama Desert in Chile, and the arid and arid regions of the United States of America.

Travel magazines have become an important subject as the ratio reached to 169%, to obtain exceptional travel experiences that can be written to see the light on the pages of major magazines.

Scenic views provided by river cruise trips in the European Rhine and the Asian Mekong River, and it is one of the most beautiful experiences that were very popular with 346%, while river cruises in Egypt, Vietnam and Germany have become a focus.

Street art and graphics on the walls attracted many tourists to view them on nature and photograph with them in an innovative way, to the extent that 67% of the users of the application have a desire to go to the manna where this kind of art is available such as Bristol, Melbourne and others.

City holidays are still popular, especially when it is business travel; here it is possible to extend only one day to explore the city, which is called “24-hour travel, and its savings have increased to 134%.” 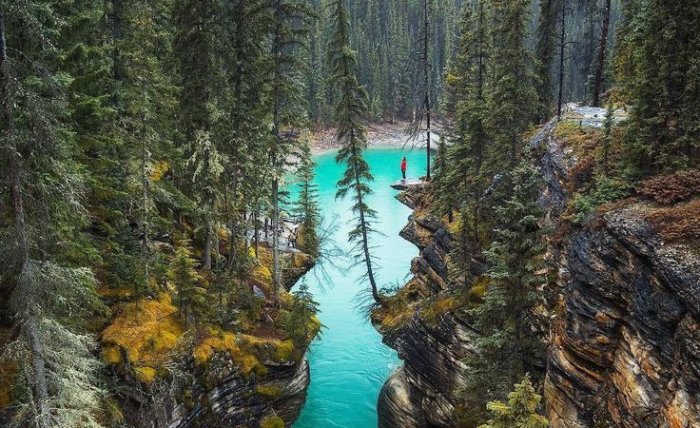 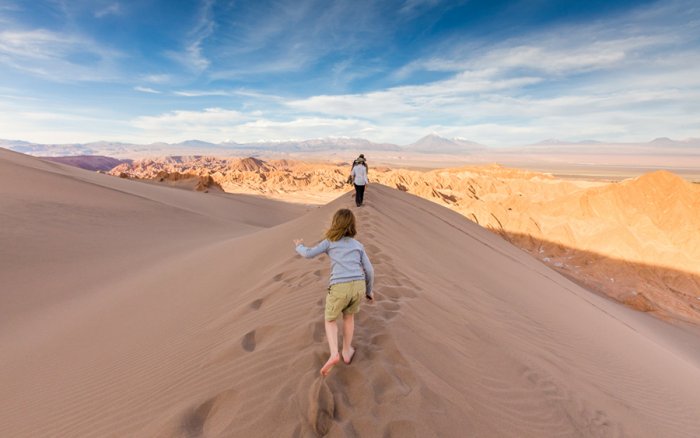 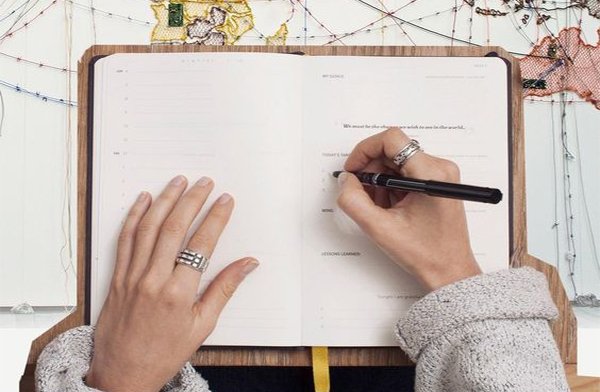 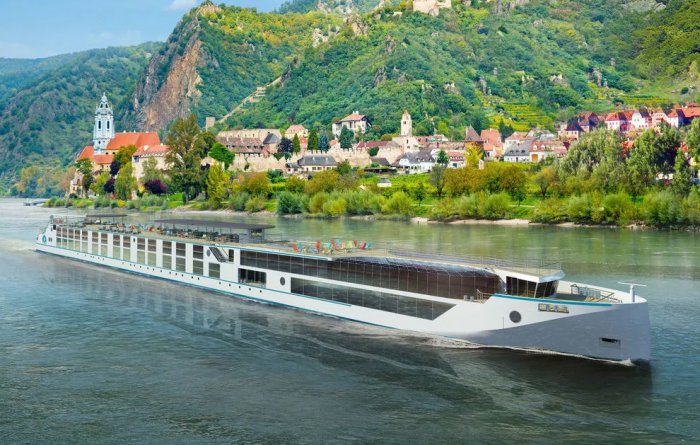 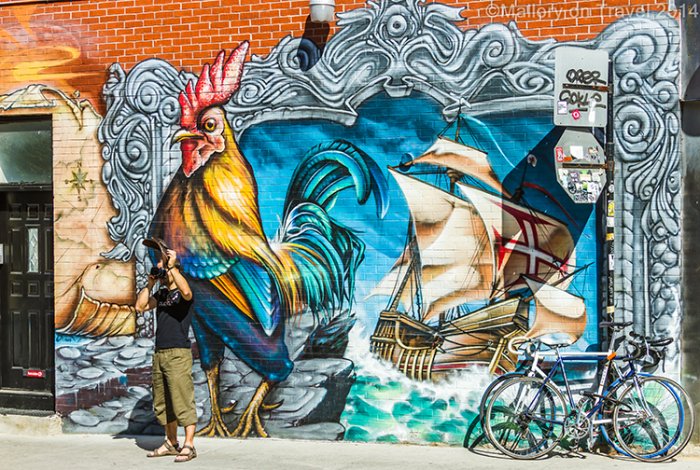 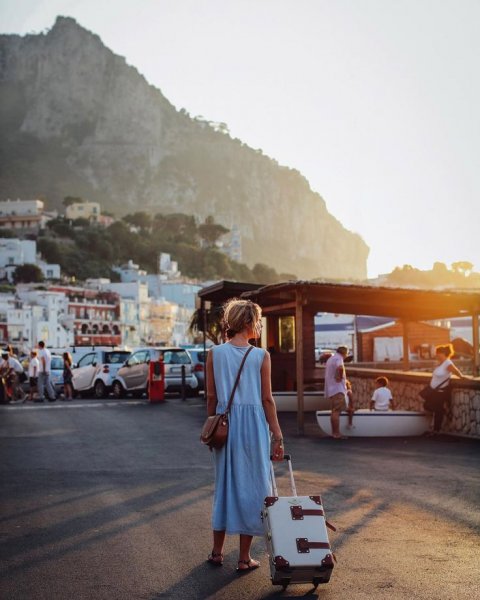 Best gifts and souvenirs from the Greek capital, Athens