Turkey is the dividing point between East and West civilization, in which eastern components and traditions are mixed with European cultural heritage and diversity, characterized by the diversity of its cultural and human centers and tourist cities because of its beauty and heritage, so it will remain the first face of Arab tourism, one of the most important cities of Turkey that the Arabs in particular visit Düzce is a quiet city with a very simple population. It is one of the cities that a number of tourists love to relax and relax. 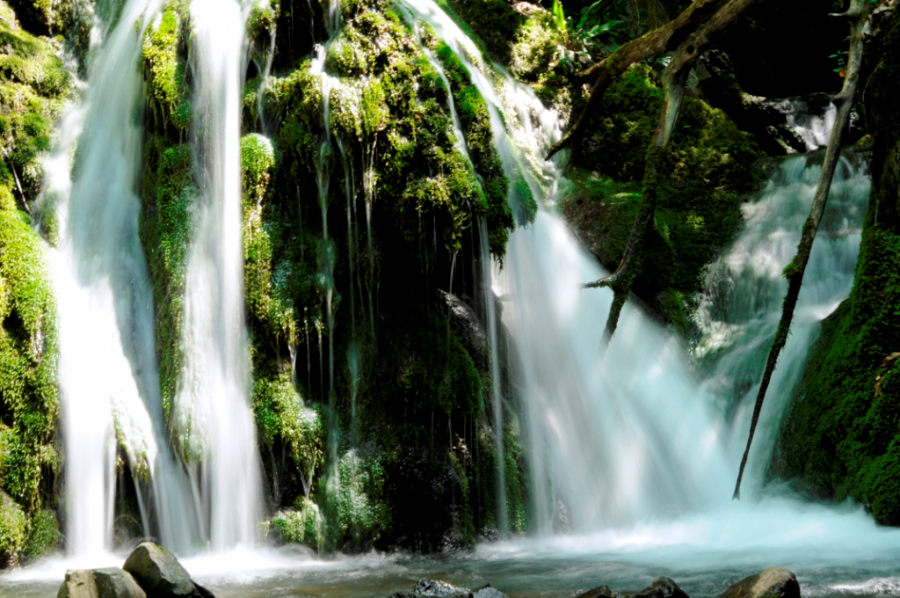 It is one of the cities of North Anatolia, the city overlooks the Black Sea, about 215 kilometers from Istanbul, with a population of 60 thousand people, very simple compared to other cities.

The city is characterized by an indescribable beauty called the eighty-first district located between the capital Ankara and the heritage city of Istanbul. The city has been affected by a number of earthquakes. It is a plateau on the western coast of the Black Sea and is bounded to the west by Ankara, to the northeast by Zonguldak and to the east by Bolu. The creator of this is distinguished by the indescribable beauty of plains, green pastures and plateaus such as the Cardos Plateau and the Burnali Plateau and a number of mountains covered with beautiful trees such as hazelnut trees and fruit trees and rivers burning in the middle and seas surrounding its sides. 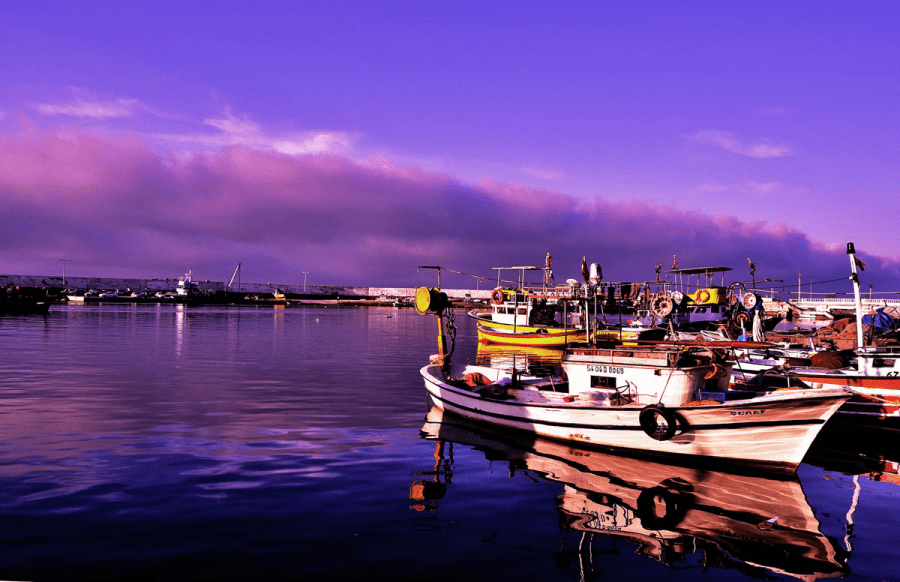 The city is characterized by a mild climate that refreshes the soul and soul due to its slight height above the surface of the Black Sea. Also inside the plateaus and trees, there are many animals, migratory birds and very rare plants dating back 600 years.

During the Ottoman Empire wooden stalls were built in the late nineteenth century AD The city was part of the commercial movement in the Ottoman Empire with a huge number of ports and natural resources that are very suitable and fertile for investment, 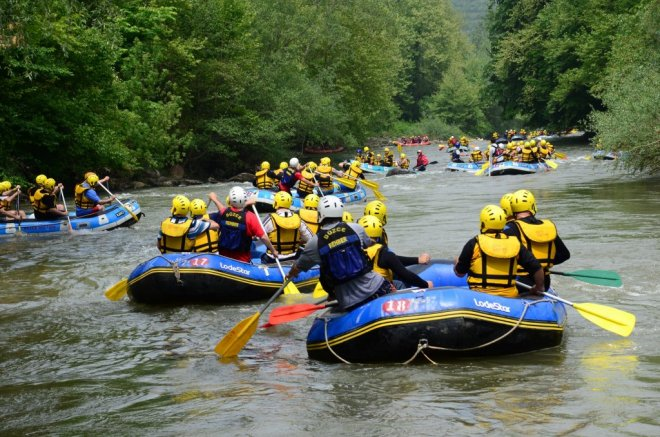 The city is known since ancient times for hunting because there are a number of animals and birds migrating to that place, but hunting according to laws determined by the Turkish Ministry of Tourism.

Within the city you can engage in a number of fun activities such as biking in the woods and in the middle of the trees that cover the region and the highlands, where its wonderful waterfalls flowing from the top of the mountains and plateaus, which constitute the beauty of the entire region, the most important of which are the Samandra waterfall and the Qozal Dra waterfall that fills the atmosphere with fun and adventures, if you were A fan of adventure you can’t miss going to this creative place and loving activities 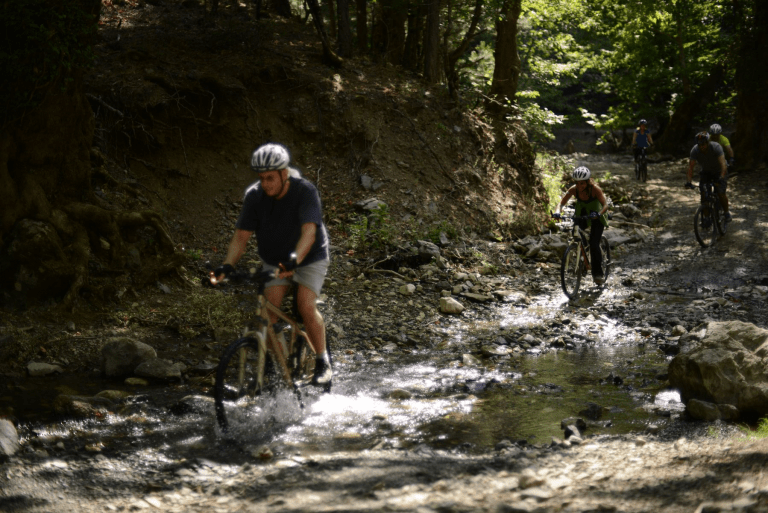 Also up the mountains you find beautiful huts in the end and a barbecue restaurant that can participate in barbecue meat and on the oven or charcoal serving traditional Turkish cooking, also among the activities inside that city is famous for its sport of rowing with rubber boats in the River Malan is one of the most important faster destinations that are famous By kayaking with rubber boats around the world, the area is generally suitable for camping, photography, and lovers of water adventures and water sports, away from the hills. The city is filled with a number of hotels that provide comfort and recreation and enjoy entertainment with families in a disorder. Cities such as Hazel hotels “and” Park “and” Ghost Risley “and” Duzce Anil “Hotel” Sky Tour “, which is located in with a magnificent view Akeshakoja area on the Black Sea, there are places for special prayer and internal pools of women and natural treatments and healthy separate for men and women

Learn about the most beautiful sights in the Spanish Lagumera