Bosnia tourism guide and its most prominent features

We present to you in this article a guide to tourism in Bosnia, where Bosnia and Herzegovina possesses several ingredients that made it one of the most important tourist destinations in the world, as it contains many wonderful landscapes, it is also characterized by cheap living prices and services, which made it witness a great demand By tourists, and in our next article on Arab travelers we will learn about the most famous tourist attractions in Bosnia for young people.

Mostar is considered one of the most beautiful and distinguished cities in Bosnia, in terms of climate, multiplicity of landscapes, and various historical monuments. We mention it below:
Neretva River
The Neretva River is considered one of the most important attractions for visitors and tourists in Bosnia, and it splits the city of Mostar magnificently, and it is witnessing a great demand by swimmers who use the bridge to jump to it, and visitors can spend a wonderful time by renting boats and touring the river, and enjoying the scenic scenery Or, sit at the cafes surrounding it near the old bridge. 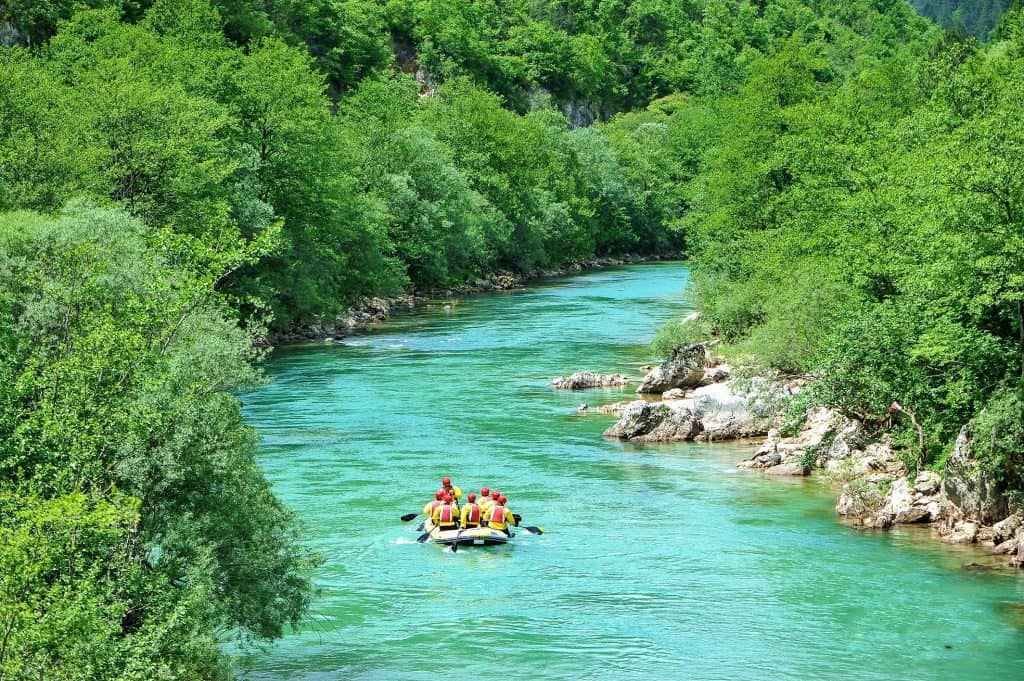 The old bridge
This bridge is located above the Neretva River, which is one of the most important tourist attractions that distinguish Bosnia and Herzegovina, and because of its historical importance, it is under the protection of UNESCO, and it was built in 1566 on the orders of Sultan Suleiman the Magnificent.
When the visitor stands above the bridge, he will be dazzled by the magnificent view of the river amid the enchanting landscape. The bridge contains a left tower that has a museum that includes 3 sections dedicated to displaying the history of the bridge, models, small archaeological bridge pieces, and a video in which the demolition and reconstruction of the bridge is displayed across different eras, and on the right side From it is the War Photo Gallery, which specializes in displaying photos taken by journalists during the war. 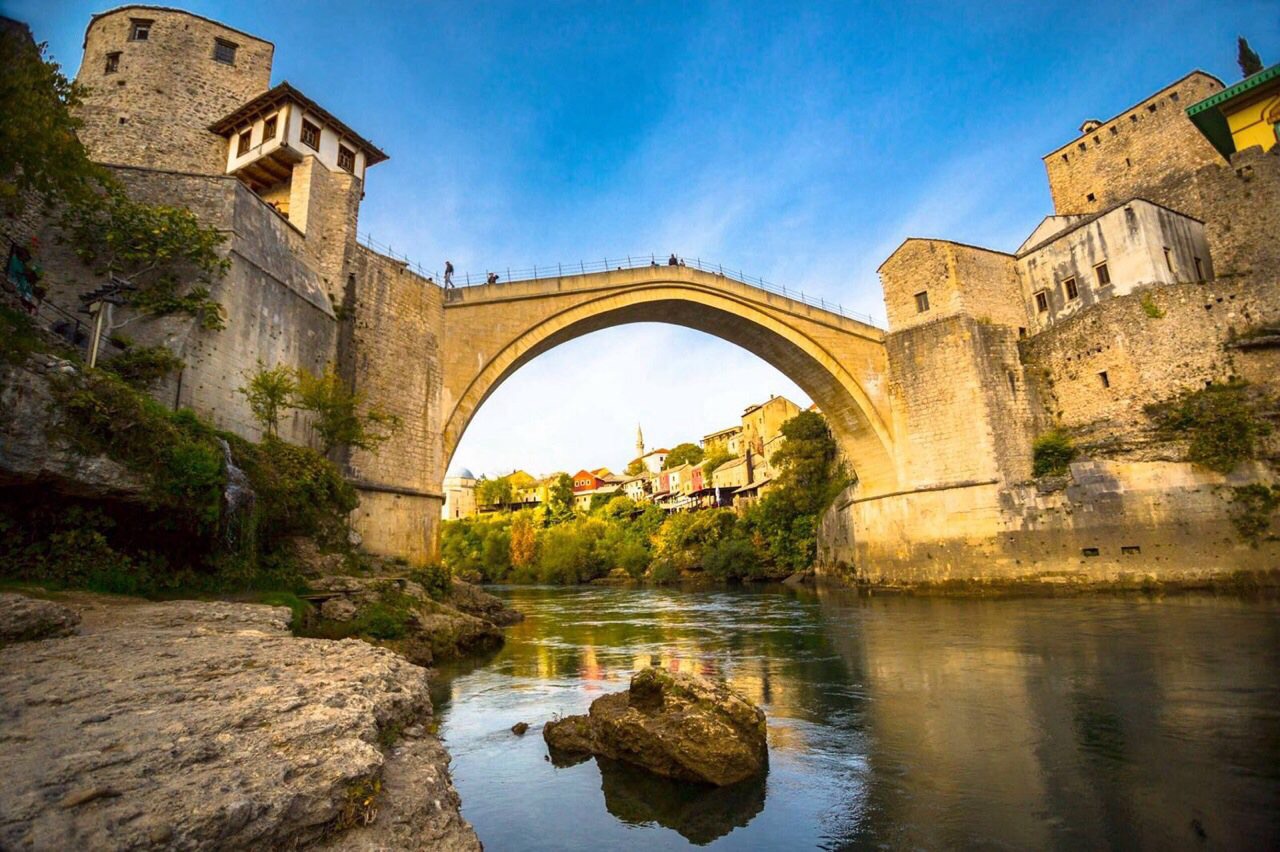 When you mention Sarajevo, the capital of Bosnia and Herzegovina, you are talking about a city that has been classified as the most important historical city in Europe. It is filled with historical sites from which we mention the following:
National Museum of Bosnia and Herzegovina
It is one of the prominent and ancient tourist attractions in Bosnia and Herzegovina, where it was established in 1888 in a modern style, and the museum is surrounded by a botanical garden, and it consists of 4 pavilions, including the natural history suite that contains several natural plants from Bosnia and the other countries, as well as scientific field samples that The number reached 2 million.
As for the Archeology Pavilion, it displays historical documents and pictures dating back to the middle and ancient ages, while the Anthology Pavilion displays aspects of the social and cultural life of the people of Bosnia and Herzegovina, and the scientific library contains a large collection of newspapers, magazines and books in various fields amounting to 250 thousand.
Visiting times: All days of the week except Monday from ten in the morning until seven in the evening.
For more information about the museum, you can access its official website here. 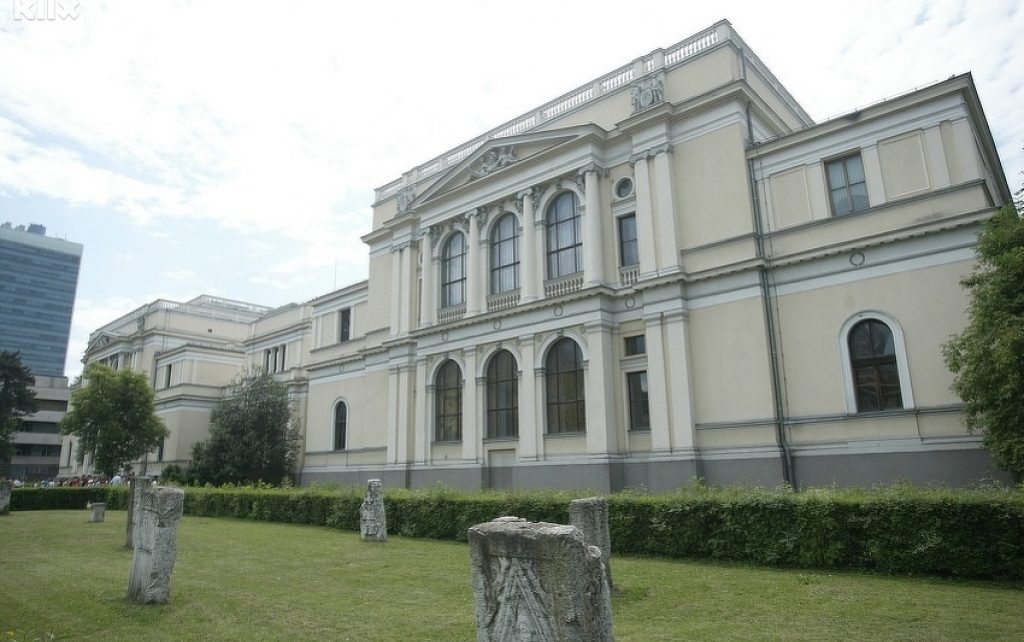 Tripevich Mountain
It is one of the most beautiful tourist areas in Sarajevo, and its place is in the southeastern part of Bosnia and Herzegovina, and it rises about 1,600 meters above sea level, and in this place a variety of plants and trees such as beech and pine are cultivated, and visitors can enjoy climbing or mountain biking on it and ride Cable cars, skiing in the winter, and enjoying a wonderful view of the city.
The most important characteristic of the mountain is that it contains a number of streams and small rivers, which gave the mountain a wonderful view by pouring it into the Bosnian River, thus the mountain is considered one of the most suitable places through which to live in an atmosphere of adventure especially for young people. 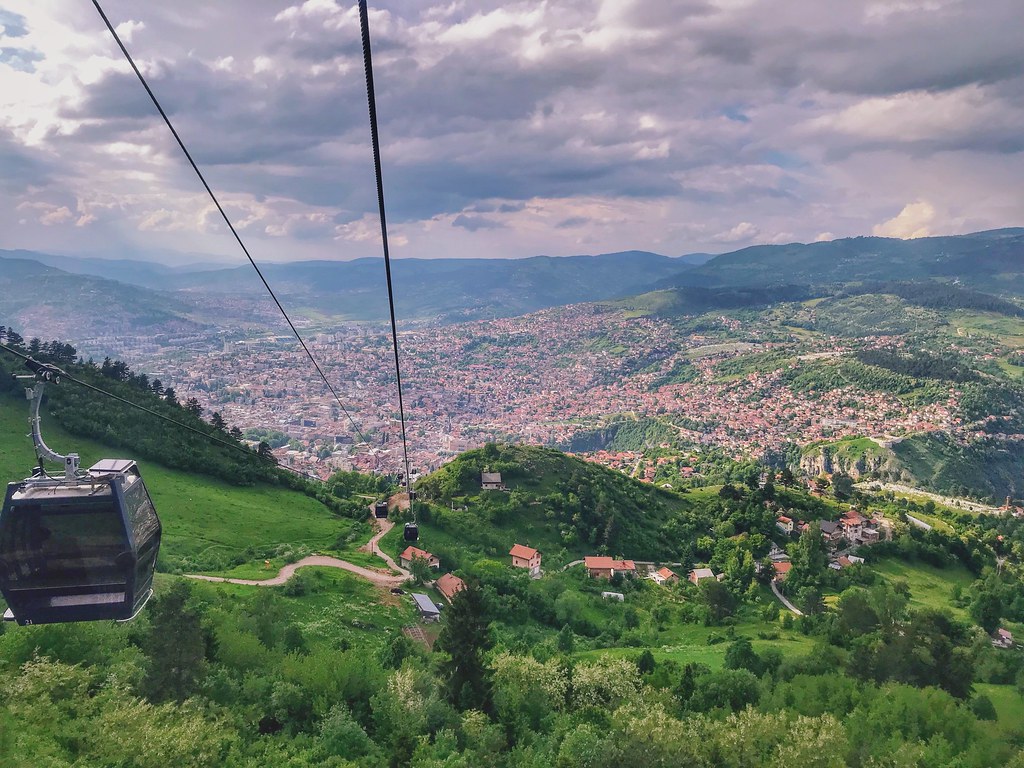 Skacafats waterfall
It is one of the largest waterfalls in Bosnia and Herzegovina and its most important natural features, and visitors can enjoy a wonderful experience by going down with the pure water of the waterfall, or sitting in front of it and enjoying the vision of the enchanting landscape around it. 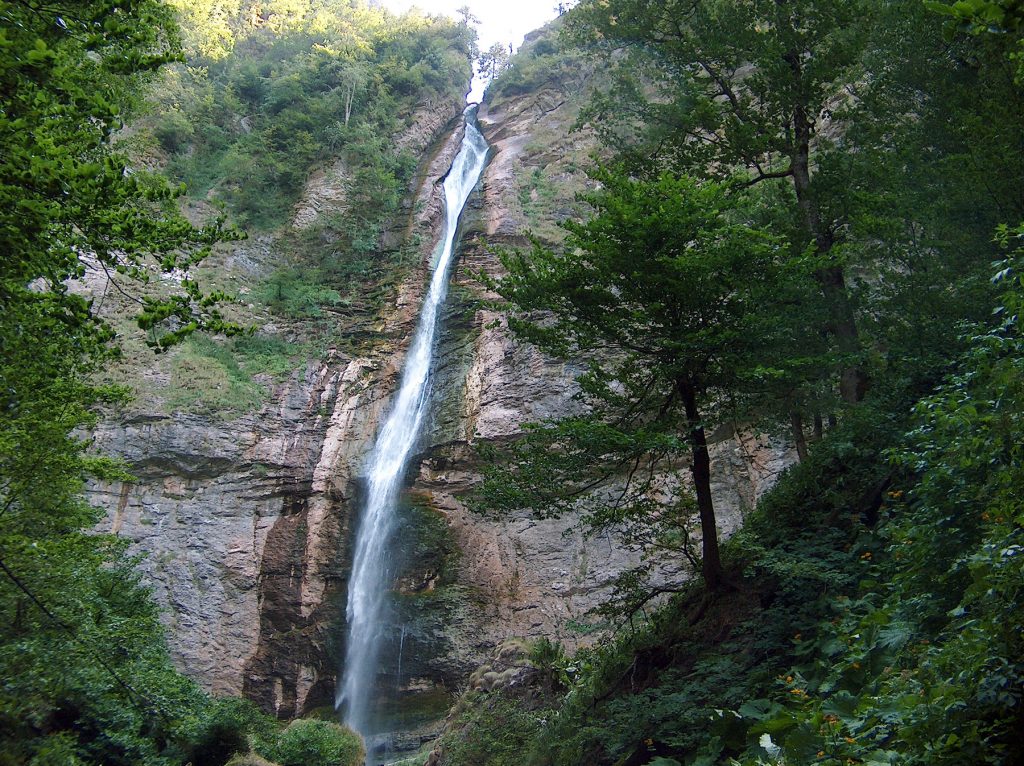 The most beautiful tourist places in Georgia Kutaisi