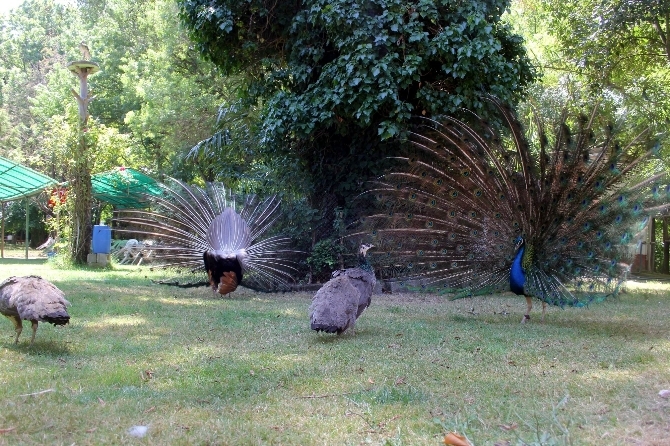 Manorca Island, or Menorca, is one of the Balearic Islands, as a unique natural oasis, filled with contrasts. It is also the true paradise in the Mediterranean, which would seduce harmony with its diversity. The island extends for about 216 km from the very diverse coastline, and from its rugged beaches and distinctive beaches from the north, to the gentle relief areas from the south, and with golden sandy bays. There are many different options to enjoy the sun and the sea, whether on the extensive sandy beaches or in the small bays that are surrounded by pine groves. You can go sailing, surfing and water skiing, and of course you can dive here. The stunning sea floor of Menorca has been regarded as the preferred destination amongst diving enthusiasts for decades. The island broadcasts a sense of calm, through its picturesque countryside. Manorah Island was chosen by UNESCO as a biosphere reserve with immense wealth of plants, animals and landscapes. 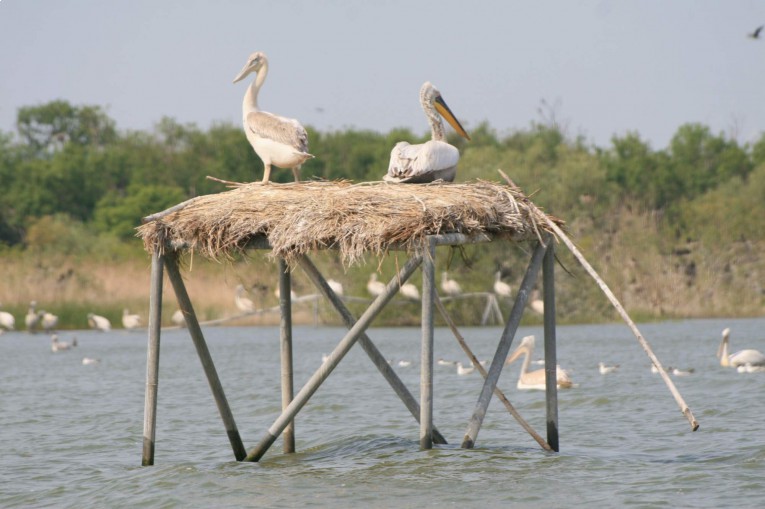 Hiking and horseback riding events take place on Manorca Island, in addition to the observed road paths, which are a good way to get to know these beautiful environs on the island of Manorah. It is a refuge for many water and migratory birds, which is also one of the most important wetlands in southern Europe. One of the attractions of Manorah Island is its archaeological and cultural heritage. With the discovery of interesting archaeological sites such as the historic old town of Ciudadella, prehistoric remains, other prehistoric sites, and even small fishing villages that still preserve their ancient traditions.
You can rent a car on Manorah Island as a good way to explore the island given that the longest point is 47 km. You can get to Manorah Island by air, through its international airport, which is about five kilometers from the capital Mahon, or also by sea, to the ports in Mahon and Ciudadela.
Civilization 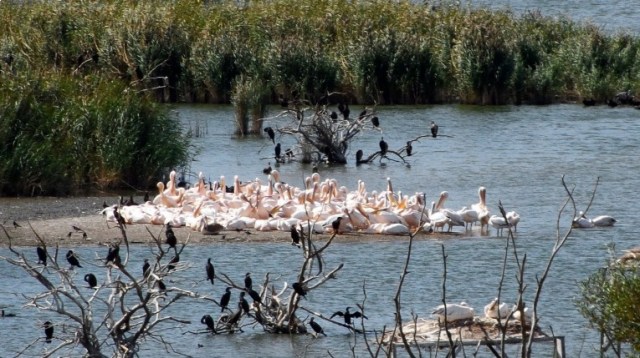 Manorah Island is characterized by its location in the central western Mediterranean as a starting point with different cultures since prehistoric times. As one of the Balearic Islands, Manorah Island has a unique blend of colonial and local architecture. Menorca cuisine is dominated by the Mediterranean diet which is known to be very healthy. While many local residents have adopted modern attitudes they still support some of the old traditions.
Traditional celebrations
Manorah Island is well known for its traditional summer parties, while attracting many visitors. The parties are held annually at “Festes de Sant Joan Ciutadella” in Ciutadella, on 23-25 ​​June, and will last for three days.
Sports 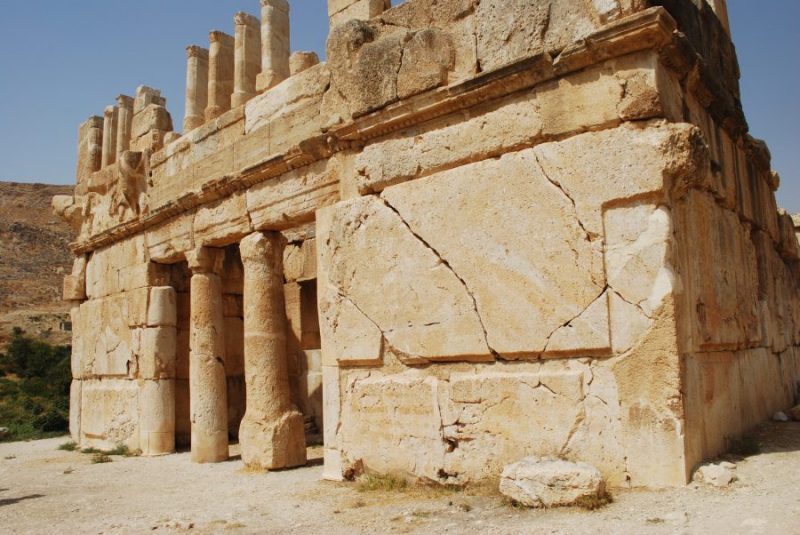 Manorca is a small island, so it is very rare for the island to attract you to see sporting competitions at the highest level in Menorca. In recent years, some sporting events have been held that successfully bring together hundreds of participants on an annual basis, such as the Triathlon, Ultramarathon and Cami de Cavalese track. In 2014 the island announced it would host the 18th editions of the island’s games in 2019, while Menorca later withdrew from hosting the event, citing the government’s change as the main reason for the cancellation.
Language – The official languages ​​of Manorea Island are Catalan and Spanish. The indigenous languages ​​are varied from Catalan known as Menorquí, and the population usually speaks Spanish. There are only many immigrants who speak Spanish.
Regions 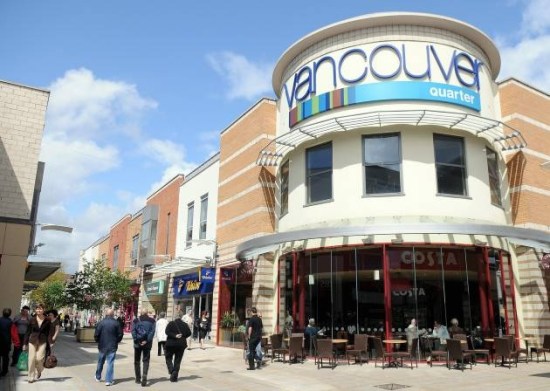 Menorca or Menorca (the official name) is the second largest of the Balearic Islands, which is located to the northeast of Majorca to be the quieter island of the Balearic Islands. Due to its breathtaking beauty, it offers more opportunities for adventures and the discovery of new magic and new experiences. Despite its small size among other Spanish islands, it includes a number of picturesque beaches, along with restaurants that offer al fresco dining and peaceful resorts, making Menorca an attractive place to visit. The island is divided into eight administrative divisions – Mao, Es Castel, Saint Wes, Alaior, Mercadal, S. Migorne Gran, Ferrerias and Ciutadella. The main tourist area is along the south coast, and includes resorts of Santo Tomas, Bu Son, Cala en Porter, Binibeca, Punta Prima and S’Algar.
Cities and villages – Mao or Mahon is the prominent capital and location for bars and restaurants. Mau Port is the distinctive and most impressive water for visitors. The city was built on top of cliffs lining the southern coast of the port, with the vast majority characterized by Georgian-style architecture in the 18th century.
Best Travel Times – The peak season in Menorca is from the end of June to the beginning of September. However, the tourist season for most hotels starts in April and ends in October. During the “winter” period, from October to April, most hotels are closed while many attractions open only during the weekend and may also be closed.

Learn about the most beautiful beaches in the city of Yogyakarta, Indonesia