What is India famous for? 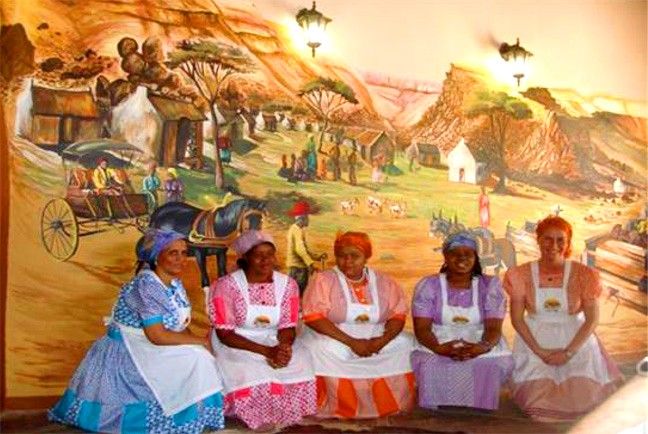 Namibian customs and traditions .. Dear tourist, despite the civilization and progress that the world is witnessing, but a number of countries still adhere to their traditions and customs, especially African countries, because there are many tribes in them and each of them has a different way of life. One of the most important of these countries is “Namibia” because it has many habits Which will surprise you especially the diversity of its tribes. Perhaps the most famous of them is the “Hempa” tribe. The tribes differ in customs of marriage, food, clothes, and other lifestyles. Also read: Tourism in Namibia 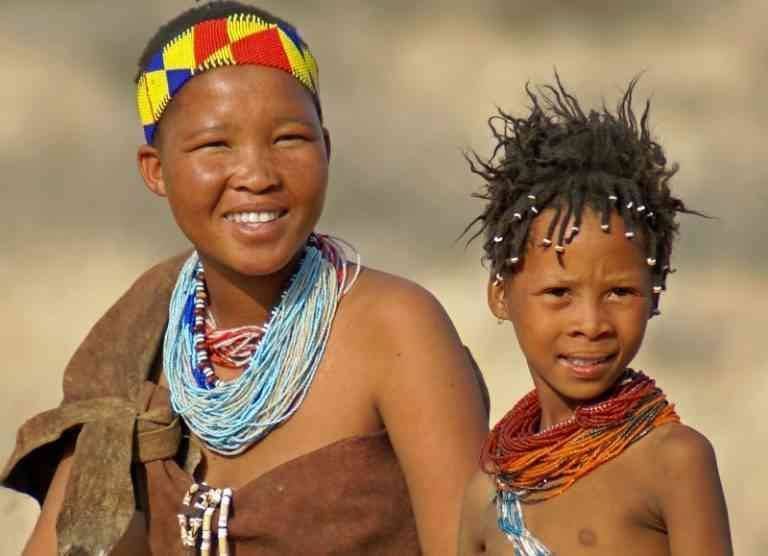 Multilingualism in Namibia.. Namibia is varied in languages, the official language is English and is the primary language in dealing with other countries in trade and other important interests of the state, but there are still many who speak their mother tongue as it is the most widely spoken locally alongside other languages ​​such as Afrikaans and German as a result Germany has been interfering in the country for some time and other African languages.

Read:Customs and traditions of South Korea .. Learn about the strangest and most prominent customs that Koreans are famous for ..

Traditions and customs of women in the tribe of “Himba” .. 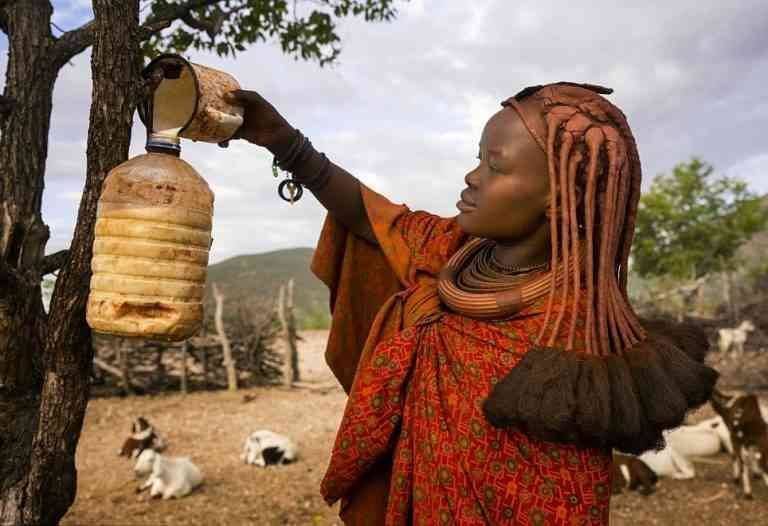 The traditions and customs of women in the tribe of “Himba” .. Women in the tribe used to assume responsibility greatly. In the early morning, men and women rarely spread abundantly to do a lot of household chores and other chores that also require effort, such as fetching firewood, their handicrafts that cross From their culture, fetching water, raising children, and other responsibilities. Women are also used to making a mixture of lead oxide and plants and fat goats to protect themselves from sunlight and insects. This mixture is given to their bodies as a red color, which for them is the blessing of the earth because it is the color of human blood The one who lives Bruise.

“The rituals of celebrating the arrival of the girl” .. 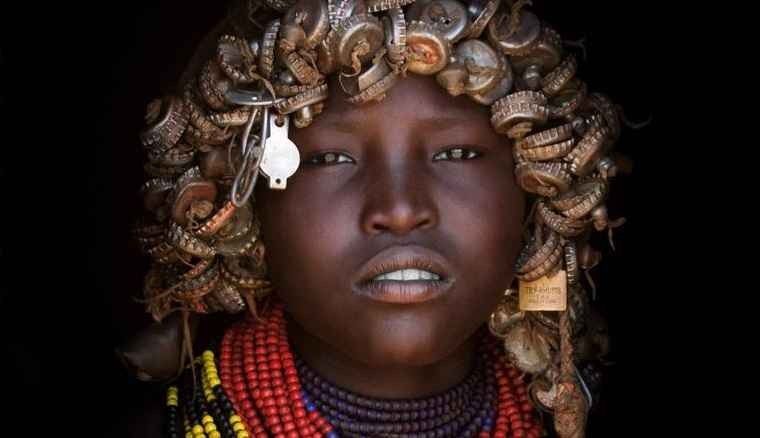 “Rituals of Celebration of Reaching the Girl” .. Some tribes in Namibia hold a ceremony when the girl reaches by taking her to a sacred place and she sits for a while in protecting her grandparents, then her companions and relatives come to give her gifts to celebrate her attainment and her willingness to marry and have children.

Read:Denmark’s customs and traditions .. Workmanship, friendliness and equality are the most important characteristics of the happiest people in the world

“Habits of a pregnant woman in Namibia”

When it is time to give birth to a pregnant woman, she goes out of the village with two women until she gives birth and then returns again with her newborn to be celebrated and given gifts. One of the most ignorant customs that have been inherited is the belief that the twin baby represents anger to the grandparents and shame on the woman for their ignorant belief that the woman is pregnant with Two different men, so the twins are ostracized. 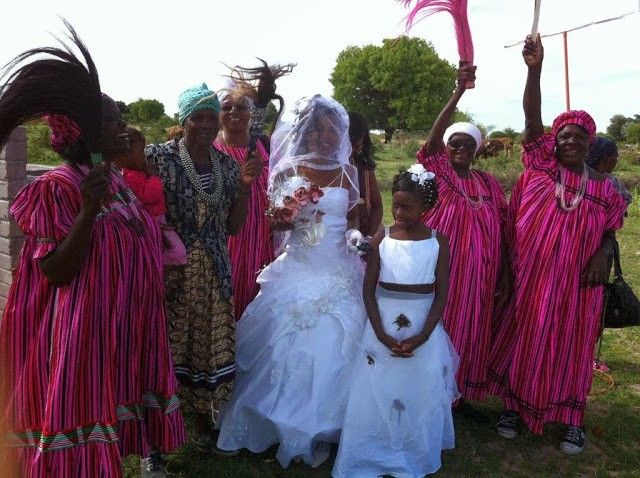 Marriage ceremonies in Namibia..the formation of the family is an important thing in Namibia, so they sanctify marriage and weddings are very important, family and relatives gather together to practice dancing, singing and eating, as the grooms go to the church and their comrades wear similar clothes and then greet the guests by waving Them with their own hands.

The traditions of the Herero tribes in Namibia .. 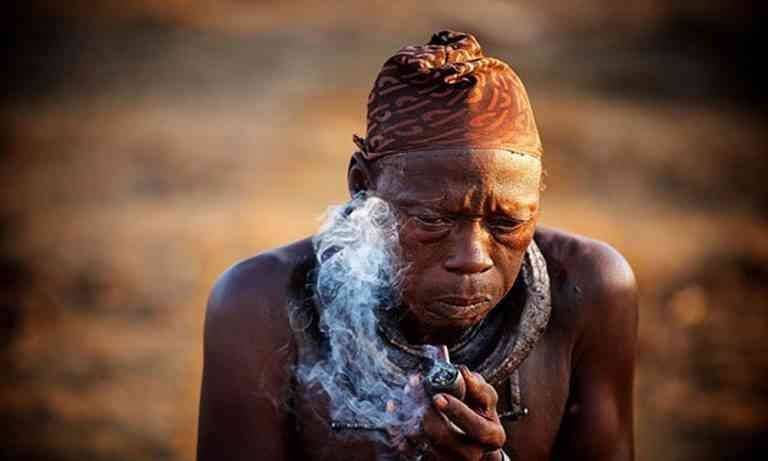 The traditions of the Herero tribes in Namibia .. The Herero tribes live in Namibia and other African countries such as Botswana and Angola. This tribe possesses a group of traditions like other tribes, as they used to work in agriculture and raising livestock from a young age. As for their dressing habits, they wear clothes made of leather. The bedspreads are made from cowhide. The tribe speaks the language of Herero, an ancient local language.

Read:Customs and traditions of the Netherlands … surprising and strange customs practiced by the Dutch 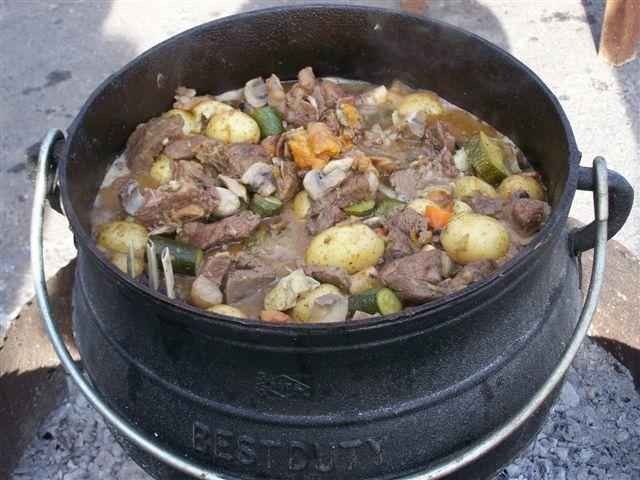 Best tourist destinations for the year 2022

The most beautiful areas of the Swedish capital Stockholm

The most important tourist attractions in Zurich

Information about the city of Acre

Tourist places for children in Sri Lanka .. Your guide to the most beautiful trips with your children …