To you..The most important and prominent customs and traditions of Niger .. 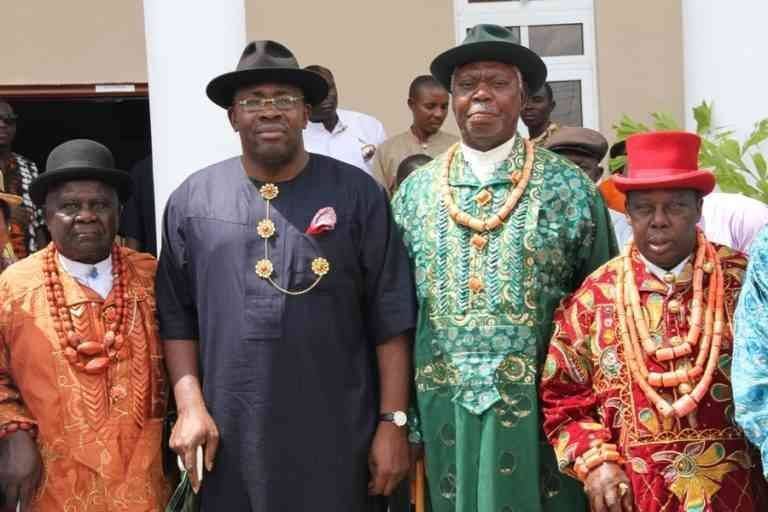 The most important features of the Nigerian people .. 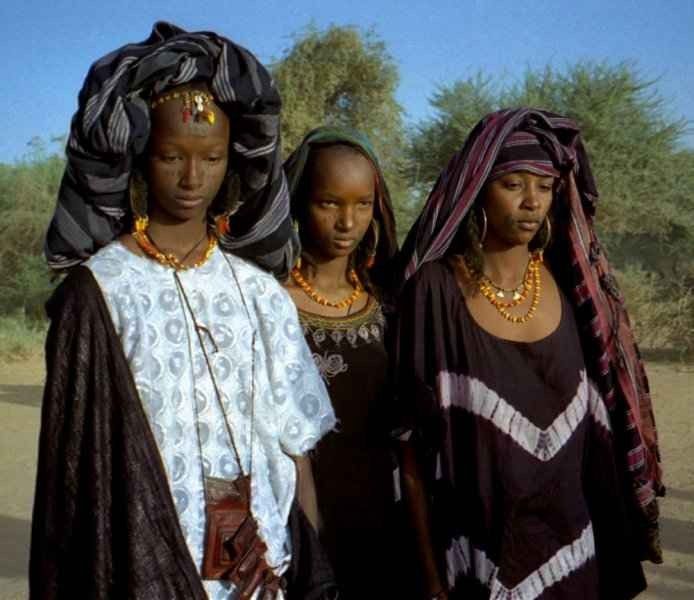 The most important traits of the Nigerian people .. Simplicity is one of the most important customs and traditions of Niger. A percentage of Christians live peacefully among Muslims. Just as there is no militancy in Niger, you are completely free to wear whatever clothes you like, and you are not required to wear the veil, and women are free to wear clothes that suit them, there is no distinctive Islamic dress for the people of Niger, Moderation and tolerance are considered one of the, uh Customs and traditions of Niger.

There are no “divorce” cases in Niger. 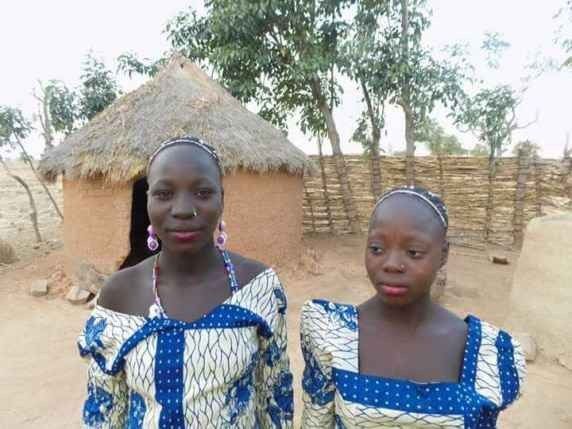 – There are no cases of “divorce” in Niger..Niger is characterized by being one of the countries in which divorce cases are rare, as there are Nigerian people characterized by family cohesion and sanctification of marital life, and are working to resolve their differences without reaching the stage of divorce and the loss of the family, just as men In Niger, they do not intend to marry a second woman, as the issue of polygamy is not common in Niger. Read also: Customs and traditions of Nigeria 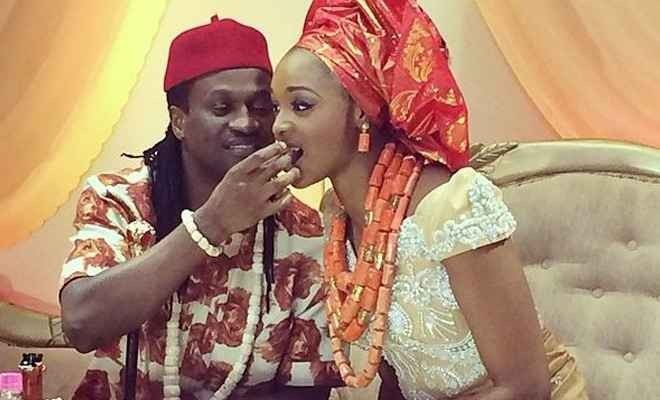 – In Niger … one woman is enough … the people of Niger are distinguished by their respect and appreciation for women, and a man is not permitted to marry his wife, as the cases of the second wife are almost non-existent at all, and the family is characterized by interdependence, love, and friendliness, and there is no marital differences as is the case in most Arab countries .

Niger’s customs and traditions … in the month of Ramadan … 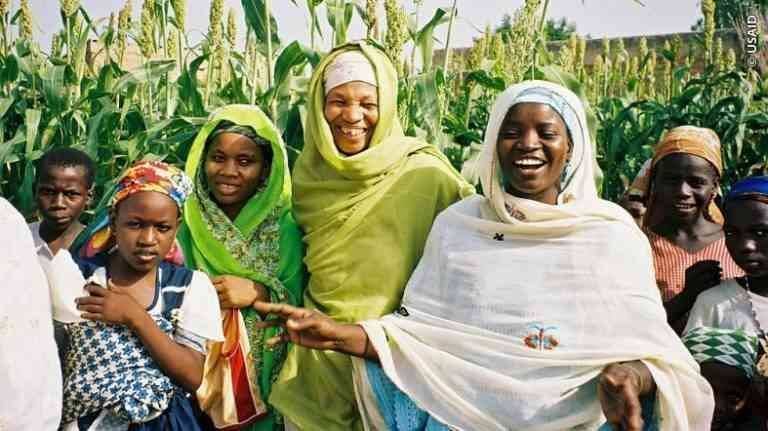 Niger’s customs and traditions .. In the month of Ramadan … the people of Niger pay great attention to the holy month of Ramadan, and they adhere to some of their customs and traditions, and you cannot violate them in any way, for example, Muslims are awakened to get the Suhoor meal, which is a basic habit in Niger, Mosques are crowded with worshipers, organizing episodes of remembrance and interpretation of the Noble Qur’an throughout the days of the Holy Month, and find the entire people of Niger staying in the mosques during the holy month of Ramadan. Tables According to, and the most prominent habits generally accepted in the Niger exchange of gifts between the parents and relatives.

Food customs and traditions in Niger .. 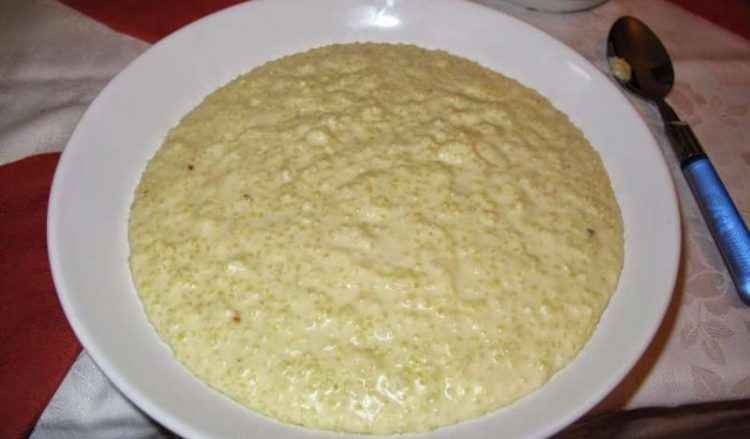 Food habits and traditions in Niger .. Rice occupies a great importance in Niger, as it is an essential meal, especially in the month of Ramadan, so the trip is not devoid of the distinctive “rice” dish, which is a main meal and loved by everyone, whether the poor and the rich, as the people of Niger pay great attention to providing meals Traditional ones such as “porridge”, which consists of flour and wheat, and are also interested in the presence of all kinds of vegetables on the table. In Niger, you find interest in healthy food, so milk and fish cannot be neglected on the trip during Ramadan, for example, and they work to provide everything that is healthy without wasting Food. Also read: Cami customs and traditions Won

“Generosity” .. the most important features of the people of Niger … 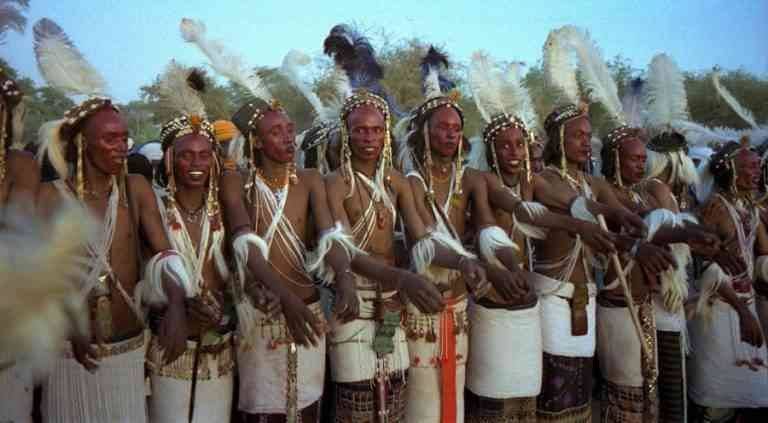 “Generosity” .. The most important features of the Niger people … The people of Niger are characterized by friendliness, generosity, and love of goodness for each other, and there are good works everywhere, and in the month of Ramadan there are many food tables for breakfast of the poor, as well as good deeds, and charitable institutions compete in providing assistance to the poor And the rich are interested in looking at those who are less than them and working to help them in all ways. The Niger people are also distinguished by preserving the teachings of the Islamic religion, establishing religious rituals and being constantly in mosques, exchanging gifts between relatives and friends, kindness to the poor, and providing all their needs throughout the year, so assistance does not come T the only decent month.

Niger’s customs and traditions on holidays … 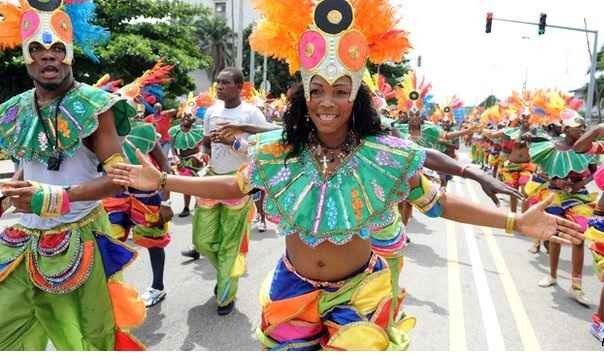 Niger’s customs and traditions on holidays … The Nigerian people love to rejoice, and great attention is paid to happy occasions, especially holidays.
The Nigerian people are keen on exchanging food between neighbors and each other. Family relations are very strong and friends and neighbors are considered the same as relatives. Everyone is adorned with cheerful clothes on the first day of the holiday, and they do not forget to hold their religious rituals on time.

“Reproductive” is the most prominent customs and traditions of Niger .. 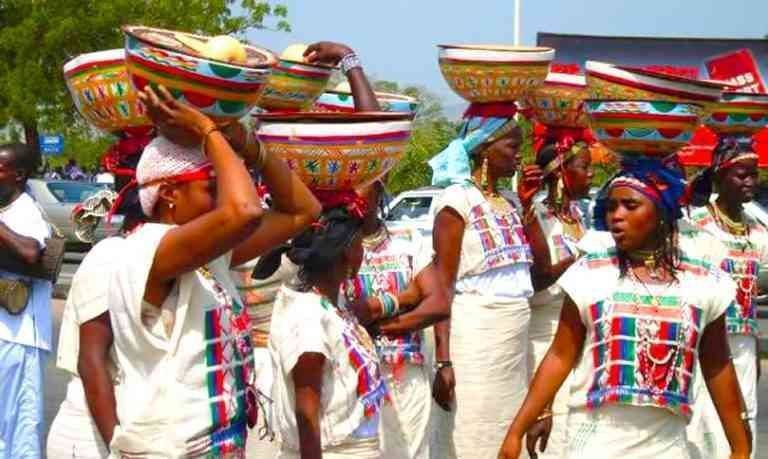 Delicious Ramadan sweets on your table this year!

The best places to have breakfast in Dubai!