The atmosphere of Ramadan in Sweden is the same as Ramadan in the Scandinavian countries. It is characterized by the length of hours of fasting and the short hours of iftar, whereby those who are fasting are not fasting unless they start preparing for suhur, which makes fasting in Sweden very difficult for them, because the sun in Sweden is only absent for hours Very few in summer, and virtually no absentee in many northern regions.

Ramadan’s atmosphere in Sweden and the effect of fasting on work: 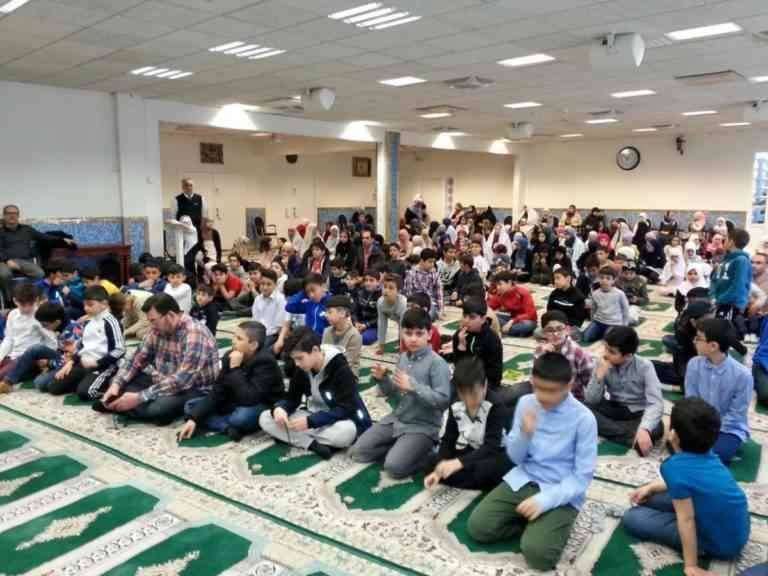 No laws were established in Sweden to reduce working hours during the month of Ramadan, such as what happens in some Islamic and Arab countries, which causes fasting people in Sweden to face many hours of labor, especially for those working in the sun, and some Muslims in Sweden, fasting according to the city of Malmö Where the hours of fasting are less in this far south city of Sweden, and some Muslims there also fast according to the timing of Mecca or
Turkey or any other Islamic country close to Northern Europe. However, many Swedish Muslims fast according to the local time that is followed in regions in northern Sweden, which may make their fasting hours about twenty-two hours. 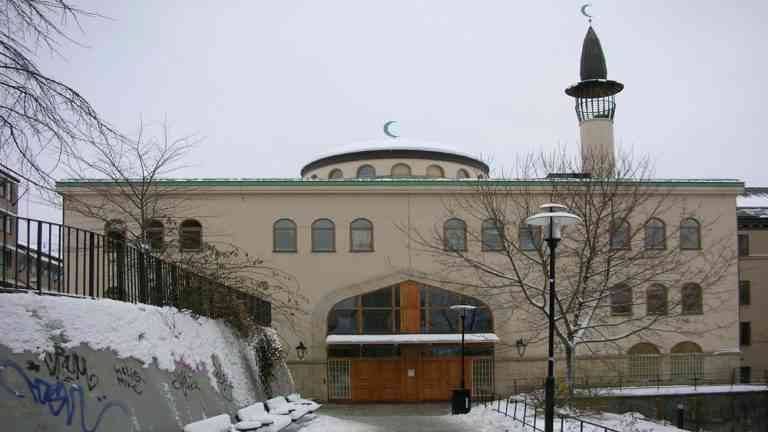 The atmosphere of Ramadan in SwedenThe customs of those who fast in Sweden differ and the ways in which they spend the long hours of their fasting, but they agree on an important thing which is that fasting is a great opportunity to draw closer to God Almighty. Many different fatwas have appeared about the length of the fasting period in the Scandinavian countries, which are considered the longest periods of the day and the shortest at night during the summer, and many of the fatwas that appeared allow fasting people to break their fast when feeling tired and hard and then fasting at another time of the year. As for the National Council For research and advisory opinion, he had issued a fatwa regarding the multiplicity of fasting hours in the cities of northern Sweden, the necessity of refraining from food, drink and all the things that break the fast between the dawn until sunset, as long as the day is distinguished from the evening, and the council authorized those who find it difficult to work with breakfast and spend fasting at a time Another of the year. One of the Muslims who fast about 22 hours a day lives in the second area of ​​Gällivare, which is located in northern Sweden, and he says that it is soon for him to eat breakfast, his own Ramadan, except to start preparing for suhoor because he fasts according to a fatwa that fasting from, the dawn until sunset . He added that fasting has many benefits, but God is pleased with us, our religion and those who see fatigue and hardship in fasting can break their fast and spend their fasting on other days of the year.

The atmosphere of Ramadan in Sweden, the customs of expatriates, and the rituals of the fasting people: 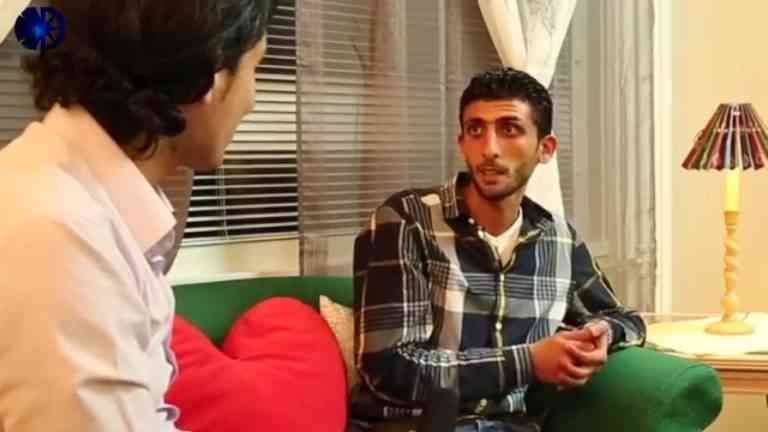 Ramadan atmosphere in Sweden
The way in which the Swedish people prepare their Ramadan tables varies from one person to the other. The ways in which expatriates spend their day in Sweden are different. Maher Al Arabi, an expatriate in Sweden, says that he buys his family in Qatif, Harissa and Baklava in the month of Ramadan and that he thinks about his sweets in Ramadan more than The rest of the months, just as his wife prepares them with carob syrup and licorice syrup with almonds, and lemons, as they remember praying at the Al-Aqsa Mosque that is filled with worshipers at such a time, and it was considered to pray in Al-Aqsa Mosque an opportunity so that family and relatives meet and they miss that very in Sweden.
As for Fatima Zahir, she says that one of the most important benefits of fasting is to remember the importance of losing weight. They feel it because of the long waiting period, breakfast by talking about the benefits of fasting for the body. Hadia Amir says that the month of Ramadan is
It is a great opportunity to extend her bridges and memories with the homeland and the memories, and she added that she always tries to vacate her children with the importance of this month and its privacy over the rest of the months of the year, and allocates a corner in her house to decorate her with the decorations of the Holy Month to remember her, her childhood and country, and she unfolds a carpet, hangs the lantern, and makes you big From dates stuffed with nuts, and invite her friends to eat the food they prefer in breakfast and after breakfast they heat shisha or shisha.
Mazen Hammash, who is also a native of Sweden who lives in Sweden, says that they miss the family’s wig, and he says that the month of Ramadan passes on them and that it is a year because of the long separation of family and loved ones, and that they wish to meet and gather again, and added that Ramadan will be difficult for them, because they will protect him alone without the family My brother is the sweetest thing of this month. Therefore, he will worship in Ramadan alone without his family and family and he will invoke supplication, until God brings him together with his family again in Syria.

Ramadan’s atmosphere in Sweden and the effect of the study on it: 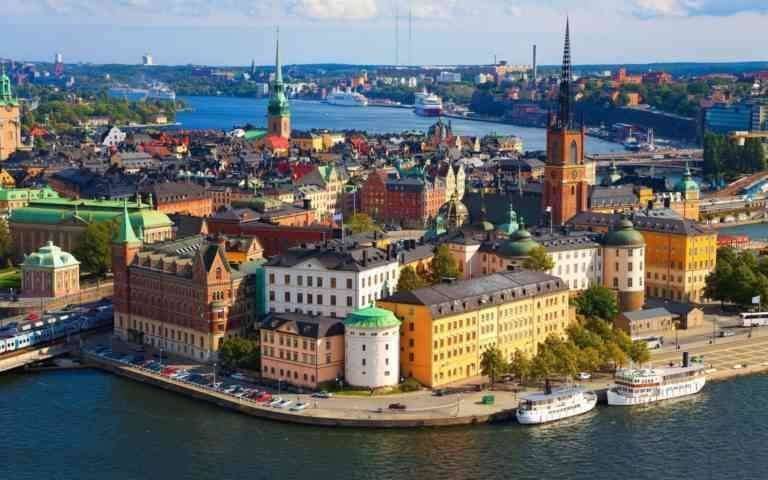 Ramadan in Sweden
For those who study fasting hours, it is difficult and long, Yasmine Mahsar says, because she spends daylight hours preparing and preparing food, and shares with her family, thinking about the menu that they will prepare for breakfast as they share in, preparing food and they can meet their friends and family more despite the length Daylight hours.

With regard to the atmosphere of Ramadan in Sweden, Haim al-Fadhli says that for her, Ramadan is a profound condition for someone who tries to live it, in its details, and it is a state of tolerance and contentment for everyone, in which the individual lives. I think that if we gather for a few friends and family in the days outside of Ramadan, it definitely has a taste ,, But in Ramadan it is different, it is warmer. Reviving memories we exchange, and different cultures, customs and rituals that differ from one environment to another within everyone today, even non-Muslims, feel and live this situation, and that the difficulty in the atmosphere of Ramadan in Sweden is the length, hours of the day, which one feels bored due to his abstention from food and drink, especially those They rise in different professions and are obliged to fast after the month of Ramadan, during times of daylight hours